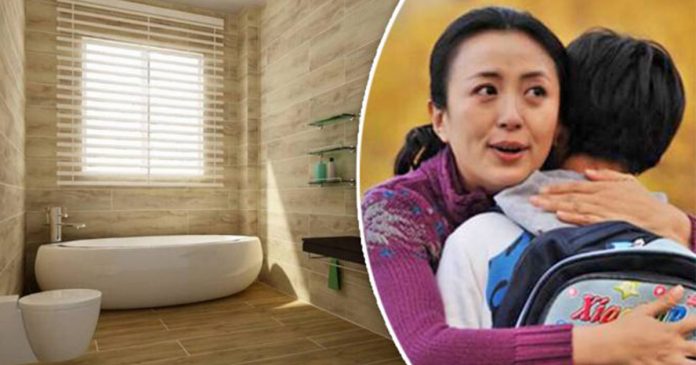 A tycoon has invited his maid to attend a banquet dinner held in his mansion and asked her to bring along her 4-year-old boy to the dinner too. However, the maid whom was a single mother felt that she was unfit to eat and mingle with the rich and high-status guests so she volunteered to work at the dinner instead. Unexpectedly, one major incident has occurred to her child during the dinner and the incident taught the boy a life lesson which later changed his perception about life.

The young mother often had to work from early morning until late at night and that made her felt guilty for not being able to come home early to her little child.

The kind-hearted tycoon noticed the difficult situation that the maid went through so he prepared a room at his mansion for the maid to live in with her child. The tycoon said to the maid, “Just stay in this house and bring along your son!” 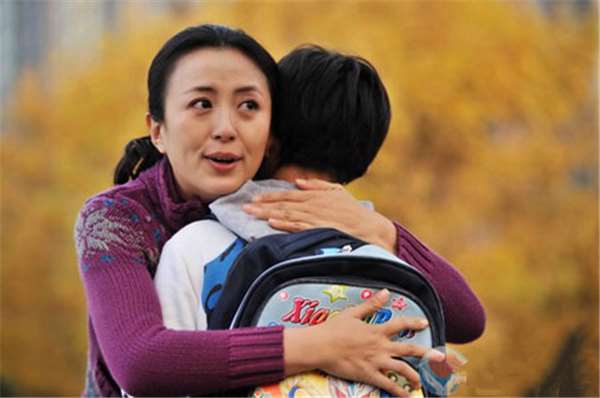 However, the maid refused the tycoon’s kind gesture and replied, “Thank you sir but you do not have to do that. I am afraid I will be an inconvenience to you and your family.” Upon hearing the maid’s reply, the tycoon understood and did not insist on it. 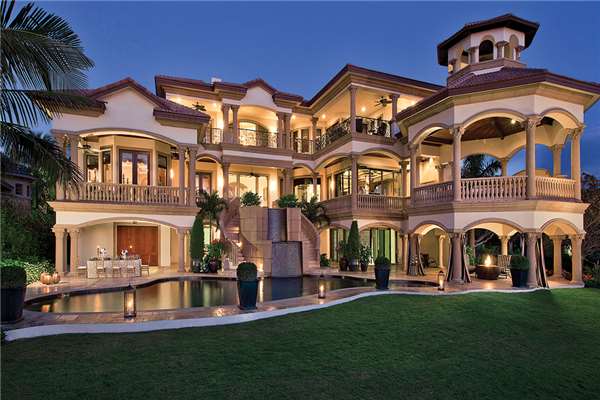 The truth was the maid felt uneasy to live in the big mansion with her child. She was afraid that her young son would notice the large gap between their status and the tycoon’s family if they lived in the mansion and had low self-esteem as soon as he realised that how poor they were.

The mansion has many bedrooms and all of them are equipped with their own shower and toilet. Even the bathroom is larger than her entire house!

One day, the tycoon decided to throw a dinner banquet and he invited hundreds of guests for the dinner. He invited the maid and her son too but was rejected politely. As there was not enough help from the event organizer, the tycoon accepted the maid’s suggestion to help him out to serve his guests instead.

As a single mother, she was concerned with her young child as she would not be home until midnight. So, she spoke out her concern to the tycoon and he approved her to bring her young child to the dinner banquet.

When the day came, the maid brought her son to the mansion.

As guests started to arrive at the tycoon’s mansion, she quickly brought her son to a bathroom that was rarely being used by the tycoon and his family 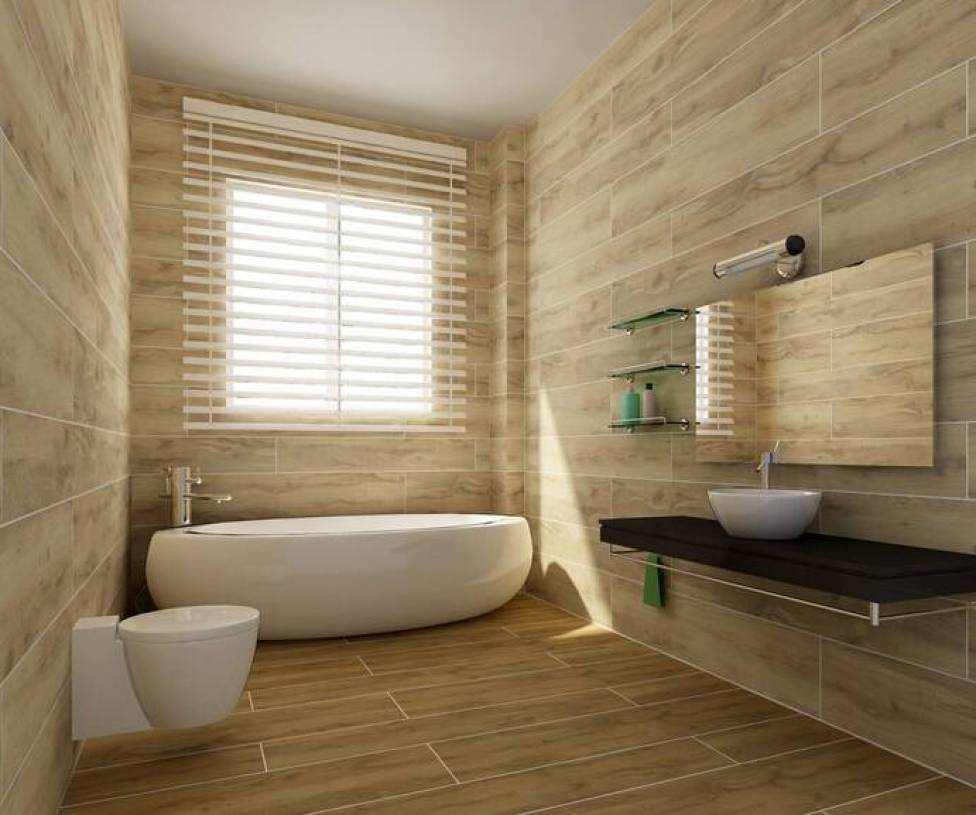 The maid also brought a small plate from the kitchen for her son to eat some sausage rolls that she bought on her way back home to pick up her son.

As the maid’s son entered the bathroom, he was stunned with how luxurious the bathroom was. The marble floor and sink were shiny and that was his first time to see a bath tub before his eyes. Everything in the bathroom looked unfamiliar to him but he was excited.

Later, the maid went off to do her duty and the child was left alone in the bathroom. 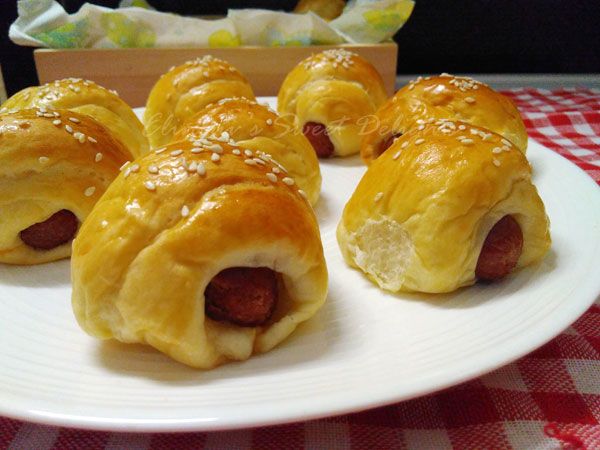 Suddenly, the tycoon saw the maid and was confused when her child was not with her. So, he asked the maid about her young son. Surprised by the tycoon’s question, the maid replied, “Ehm…, I have been very busy so I did not have time to keep my eyes on him. He is probably playing alone in the garden.”

The tycoon nodded and he went off to search for the little boy around the mansion out of curiosity. He looked at bedrooms, kitchen and hallways when he suddenly heard a little boy’s voice from a bathroom. He quickly made his way to the bathroom and he found the maid’s son in there.

He was shocked to see the young boy singing and eating at the bathroom. The tycoon asked the young boy, “Why are you eating in here, little man? Do you know where this is?”

The boy then replied, “My mother said this room is a special room for me. The owner of this home prepared it for me. Who are you, sir? I am eating these sausage rolls that my mother gave to me before she went to work and they are so good but I can’t finish them all. Do you want some? Or you can sit here with me while I try to finish eating these rolls.”

As he heard the boy’s naive reply, the tycoon nodded and smiled to the boy. He then sat on the bathroom’s floor next to the boy. Seeing the boy reminded him of his tough childhood living with his parents in New York. At that time, he was just as young as the boy and his parents did not have much and they had to live a very poor life.

A few moments later, the tycoon returned back to dining room where he held his banquet and apologised to his guests that he could not entertain them since he had a very special guest to be served.

Soon after, he brought two plates full of delicious food from the banquet to the bathroom where the young boy sat 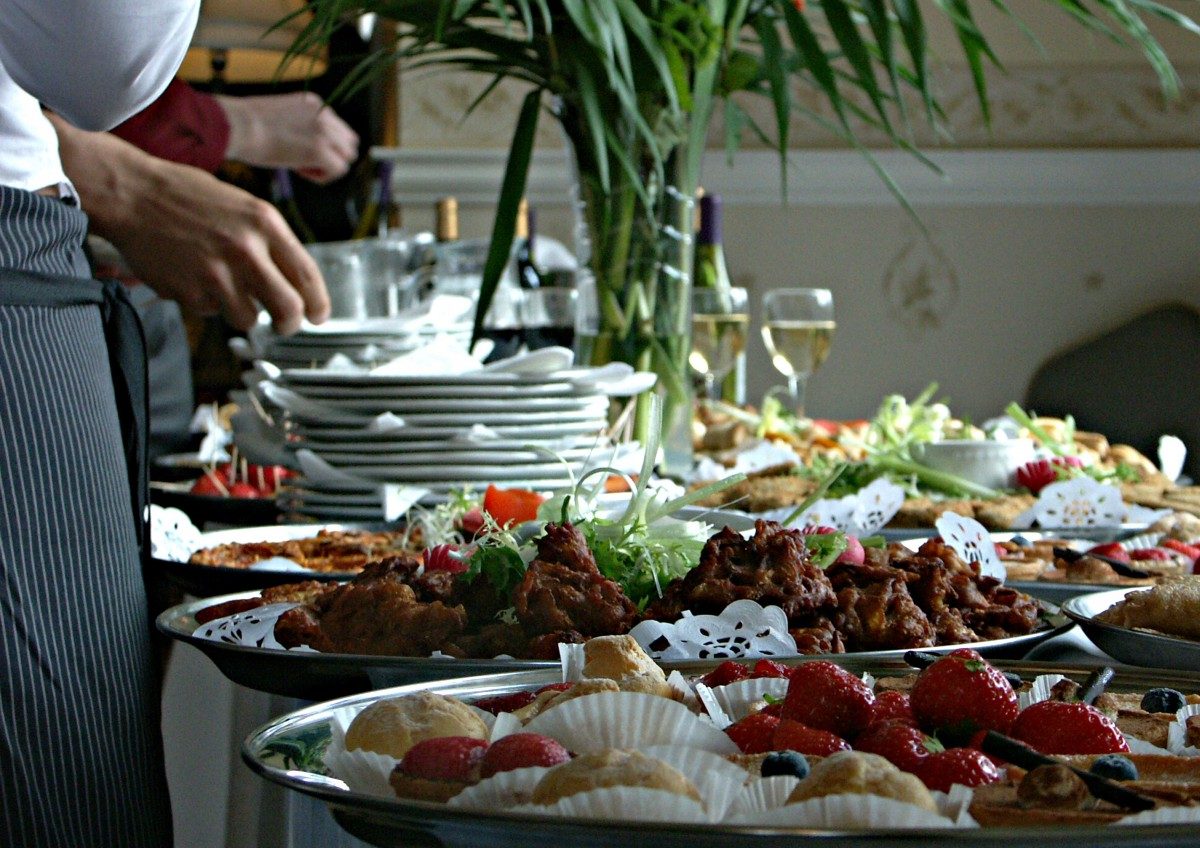 He sat on the floor just like the young boy and told him, “What a shame for you to eat alone in this room. Let me accompany you and we can eat all this food together!”

Both of them went on to eat and sing together in the bathroom. They also had a long chat in and the tycoon told the boy that his mother was an amazing person and a great mother.

“You have to be good to your mother, little man. Always love her and be a good person when you grow up,” the tycoon said to the boy. Upon hearing the tycoon’s advise, the young boy nodded. Actually, the young boy did not realise that his mother was a maid at the house as he was still too young to understand about his mother’s job.

Since the tycoon was absent for quite a while from the dinner, his guests started to search for him and they were surprised to see the tycoon was having a good time singing with the young boy at the bathroom. The guests then joined the tycoon and the boy singing and the bathroom quickly became crowded with the guests.

All of them sang along for the boy. As the guests and the tycoon made him feel welcome, the boy was convinced that his mother was a very respectable person just like the tycoon said to him earlier and he felt like the luckiest child in the world.

Years later, the young boy grew up to become a successful businessman. He had his own multi-millionaire business empire and built a house with a bathroom which looked exactly like the one he saw in the tycoon’s mansion.

He was also a very generous person and had frequently donated to various charities anonymously. He was not fond of public exposure about his charitable act. Many of his associates did not understand why he chose to be an anonymous donor so he explained, “I would never forget that years ago, a tycoon and his elite guests put aside their high status in order to protect a naive 4-year-old me who came from a poor family so that I would not feel different than them.”

Certainly, this story tells us that it is better to give than to receive as seen by the tycoon’s humble act to forget his status for a while and accompanied the lonely little boy in the midst of his dinner party.

What seems to be a small act actually gives a big impact to the young boy. The incident changed his perception about a powerful status and that he can use his wealth for the benefit of the society.

Brother came to see him, crying for hours because dealers wouldn’t...

Everyone made fun of his unattractive wife during a school reunion....