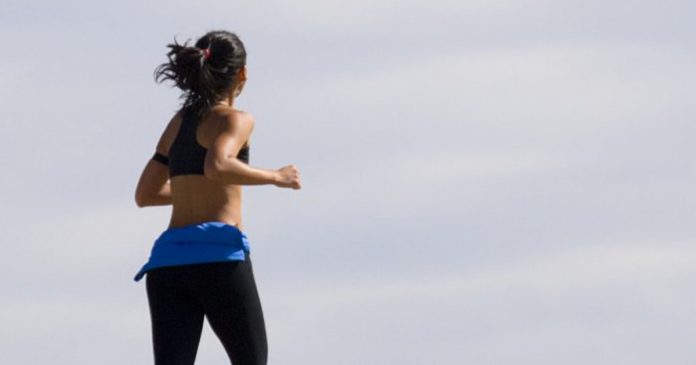 Have you ever been at the right place at the right time? Sometimes we experience a good thing happening due to pure luck. One woman who went jogging ended up being a hero by accident.

In 2014, Hong Nguyen was visiting family in Houston on a five-day vacation from Vietnam. One morning, she decided for the first time to go for a jog.

According to authorities, Nguyen took a less-traveled path. On her run, she heard a cry from a bush that made her heart stop.

“It was human sounds, not animal sounds. I was really worried, and it was a bit scary,” Nguyen told NBC News.

Unlike scary movies, Ngyuen knew what the sounds were, and that is what made her wonder even more. She used the cries to track down the source of the sounds and she found it!

The jogger discovered a crying infant 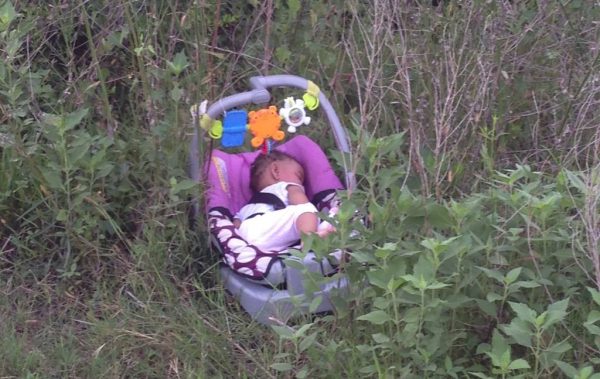 8-month-old Genesis Hailey was still strapped into her car seat when Nguyen found her, according to Faith Tap. Nguyen was confused about the whole situation. Little did the jogger know, there was an Amber Alert out for the baby in Houston, Texas.

Four hours earlier, Lashanna Hailey, the mother of the infant, had stopped at a gas station when the unthinkable happened.

When Hailey ran into the convenience store to pay for gas and a snack, she saw a man get into her car and drive off. Her keys were left in the ignition, and most importantly, her baby was in the back seat.

“I ran outside, he threw the car in reverse, I grabbed the door and jumped on the car. I asked him to give me my baby,” Hailey said to Click 2 Houston.

The worried and frantic mother chased the car, but of course she could not stop him. Her cellphone was in the car, so her only source of help would come from the people inside of the gas station, but that was not successful.

Because she did not have her phone, and no one would help her, she ran home to her nearby apartment complex, kicked in the door, and called 911. The authorities sent out an Amber Alert, but the baby was not found; they had only located the car. 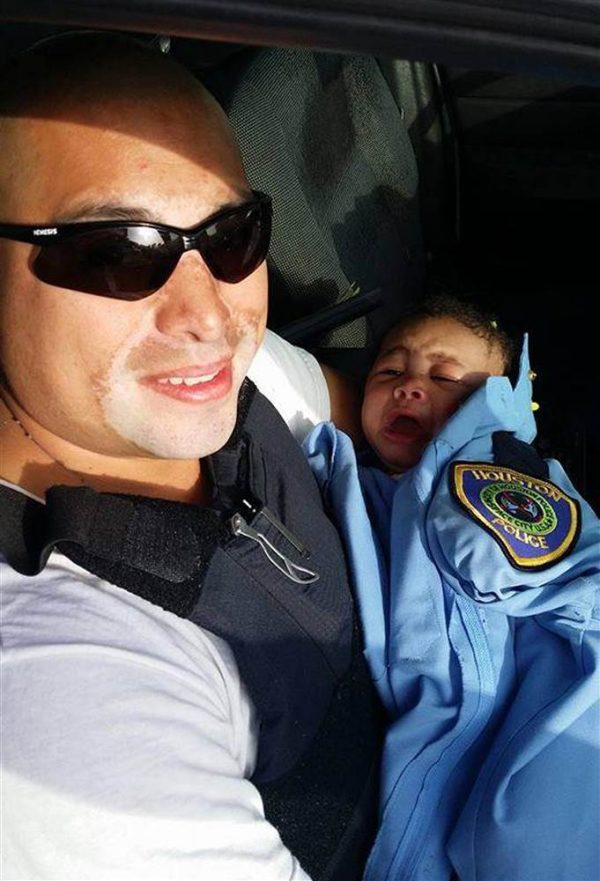 Police explained that if Nguyen had not taken that jog, Genesis’s unfortunate situation could have turned out differently.

Officer Albert Pizana, one of the first officers on the scene, told reporters during a news conference, “Whenever we can recover a baby alive, it feels good. It makes you wanna go home and hug your kids even tighter.”

The officer explained that Genesis had likely been left outside for hours. The baby did end up with a few ant bites, but she was healthy and alive.

Though Lashanna had just run into the store to get a drink and did not want to wake Genesis from her nap, she said that she will never do it again. The relieved mother has learned her lesson.

“People are going to judge,” she told Local 2 News

“I don’t care, because at the end of the day I have my baby back. All these stories don’t end the same. Don’t ever leave your baby in the car, not even for one second because that one second could change your whole world, your life, everything.”

The suspect had not yet been caught, but Lashanna was thankful to be reunited with Genesis.

“I’m just happy to have my baby back, I love her so much. She’s my world,” Hailey told Local 2.