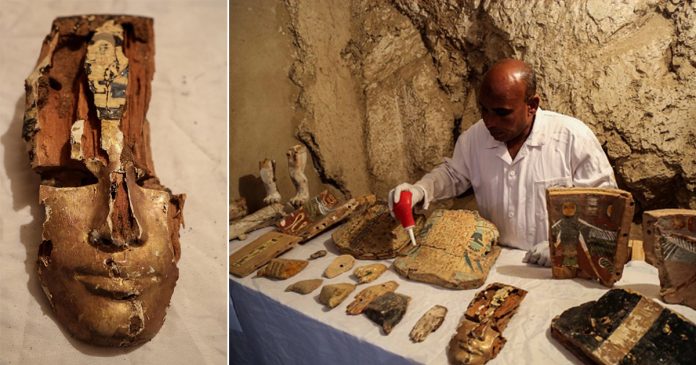 Egyptian archaeologists have finally entered two 3,500-year-old tombs, which were previously known but remained unexplored. The tombs are located in a necropolis for elites located near the famous Valley of the Kings. 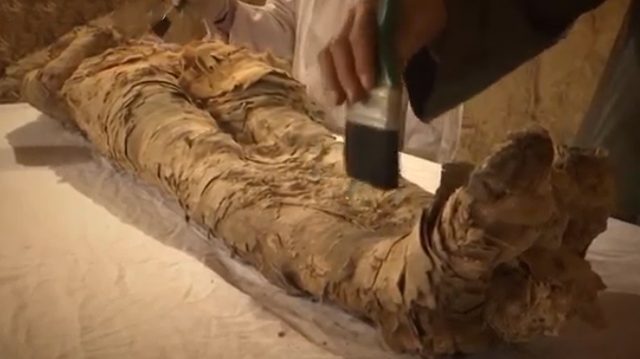 Two tombs dating back some 3,500 years and their contents have been in the media spotlight since archaeologists in Dra’ Abu el-Naga, Luxor, announced what they found inside 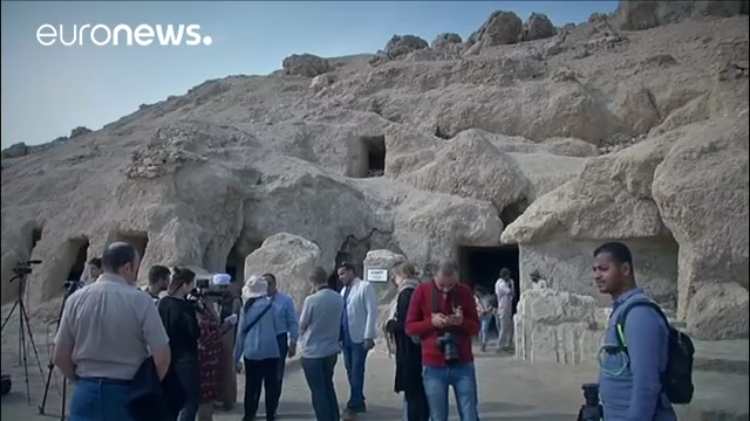 The tombs are estimated to be from the Eighteenth Dynasty of Egypt (1550–1292 B.C.), and probably belonged to top officials who served in the ancient capital of Thebes

The artifacts found in one of the tombs were mostly fragments of wooden coffins.

There were also wall inscriptions and paintings found inside as well, which were probably from an era between the times of King Amenhotep II and King Thutmose IV, both from the Eighteenth Dynasty 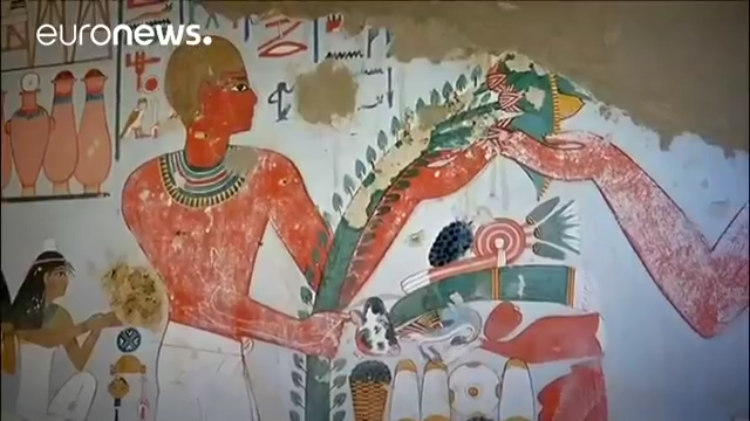 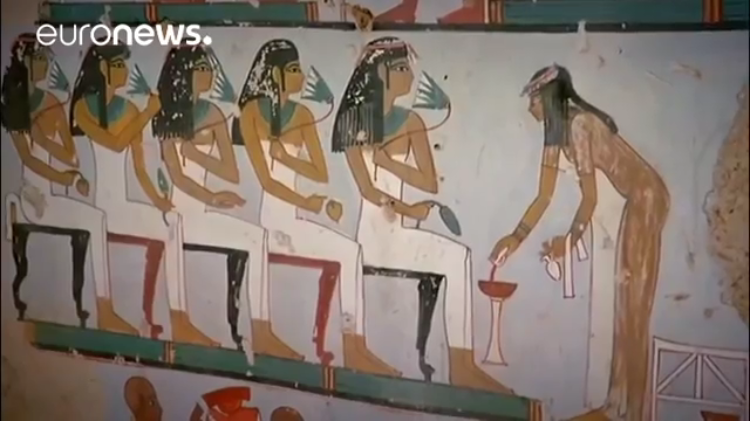 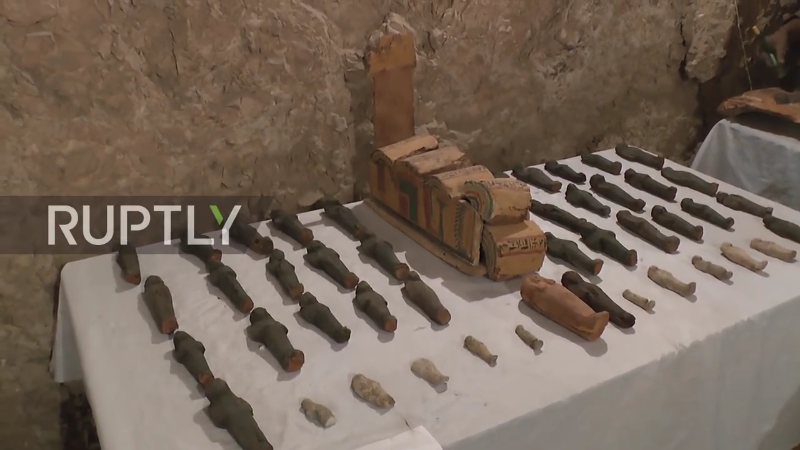 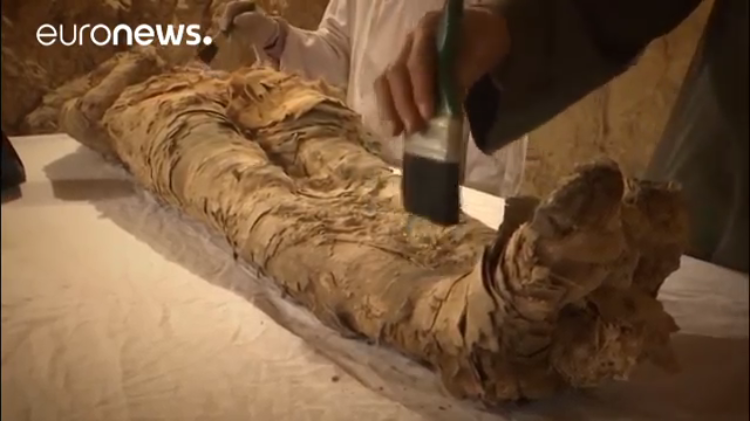 These findings, although not revolutionary, are important for Egypt. The country’s tourism industry suffered a heavy blow after extremist attacks following the 2011 “Arab Spring.”

On this latest find, Khaled al-Anani said: “This find is important for marketing. This is exactly what Egypt needs”

This is not the only finding Egyptian archaeologists have announced this year.

Last month, a secret 30-meter space known as “the big void” was revealed in the Great Pyramid of Giza by a cosmic camera 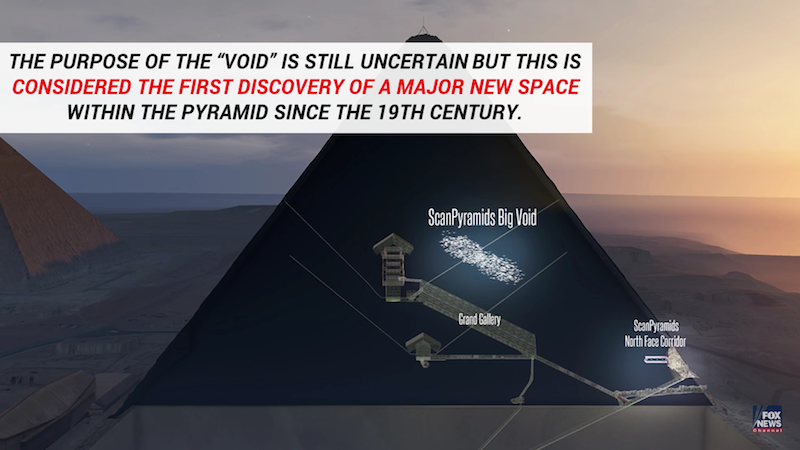 “When you know the pyramids, and the perfection of the pyramids, it’s hard to imagine that it’s an accident,” said Mehdi Tayoubi, a member of the Heritage Innovation Preservation Institute in France and ScanPyramids team.

In September, a royal goldsmith’s 3,500-year-old tomb, including 1,000 funerary figures, was discovered, among other ancient artifacts.

Mostafa Waziri, the archaeologist who led the dig, said, “we are extremely happy anyway, because this means that we will find more tombs in this area,” as reported by the New York Times

In March, the 26-foot-long (approx. 8-meter) torso of a Pharaonic statue, believed to depict Ramses II, was discovered in a Cairo slum. And the following month led to more discoveries, where archaeologists found more statues, mummies, and ancient tombs.

It’s been a good year for Egyptian archaeologists

The Remains of Two Victims from the Mt. Vesuvius Eruption were...