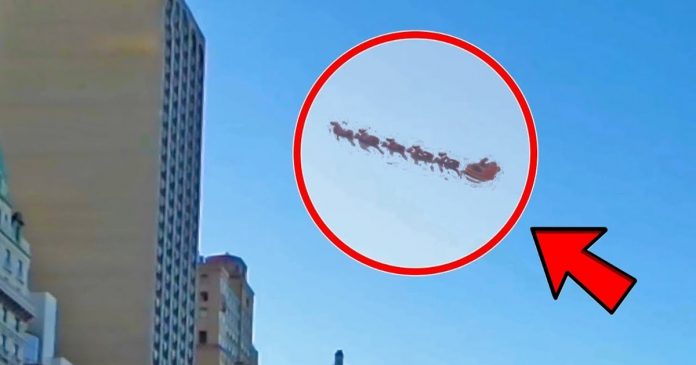 Santa Claus is a legendary figure originating in Western Christian culture who is said to bring gifts to the homes of children on Christmas Eve or the early morning hours of Christmas Day.

Most people think that Santa Claus is just a fantasy and only exists in the shopping malls to post photos with children.

Over the years, there were amateur videos posted online that show Santa riding in his sleigh pulled by his beloved reindeers speeding through the sky! 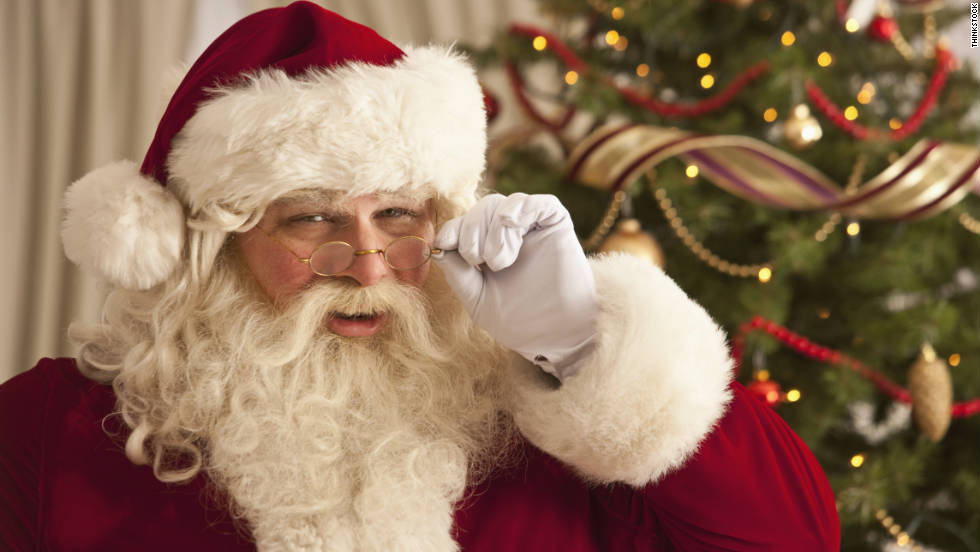 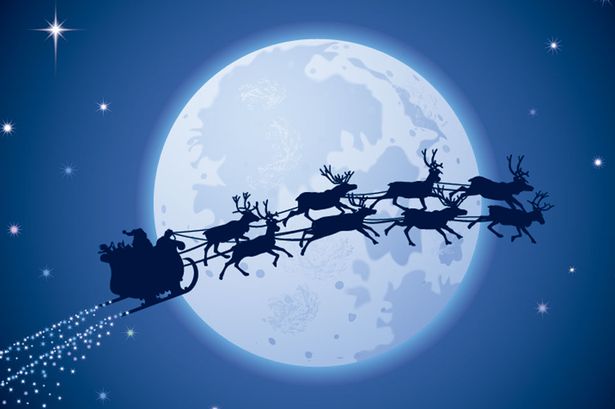 It is said that Santa Claus’s name is Nicholas, a fourth century bishop living in Anatolia (present-day Turkey). In Icelandic legend, there are 13 Santa Claus in total and each of them have a different personality.

Some are naughty and lively and some are kind and gentle 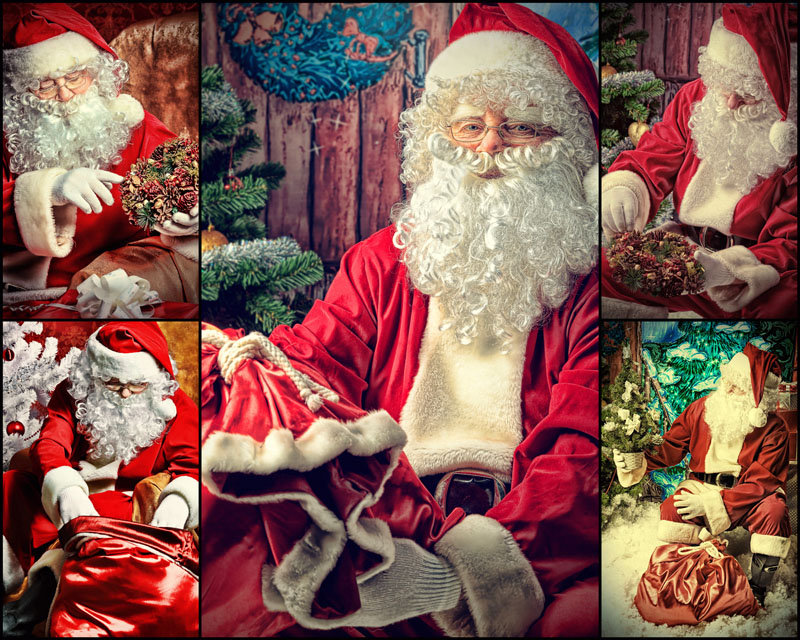 Santa Claus would come and distribute presents riding on his sleigh pulled by his trusty reindeers during Christmas Eve. He would deliver presents by crawling down chimneys and leave presents for the children. He would also consume food left for him. Other times of the year, he would be busy preparing presents and monitoring children’s behaviors.

Knowing that Santa Claus’s is constantly monitoring children’s behavior, so children, you must behave and be a good person for the rest of the year and look forward to receiving gifts from Santa Claus next Christmas.

Screenshots of the video compilation 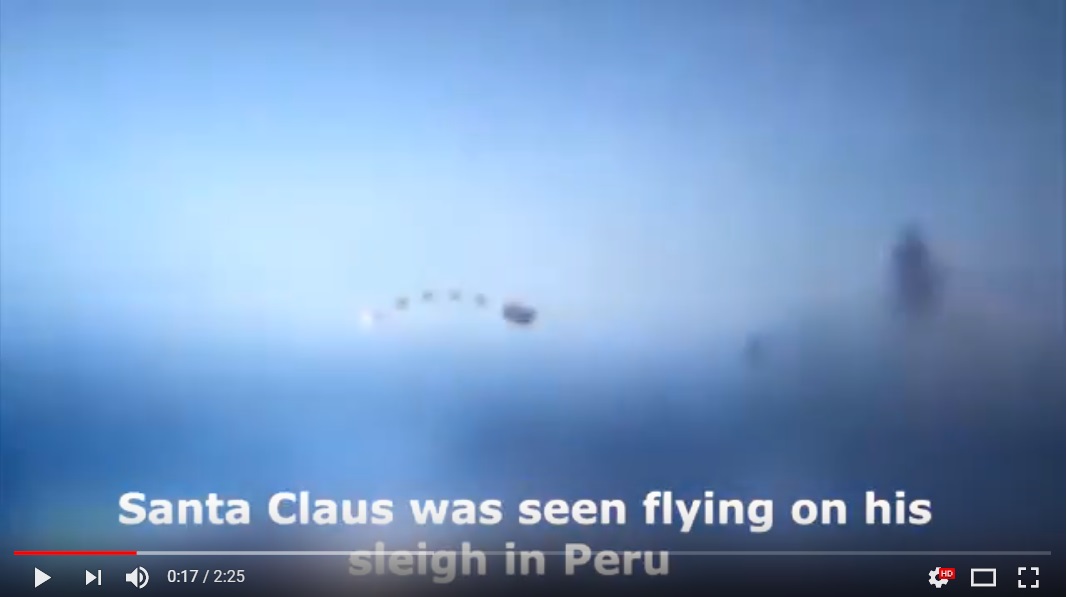 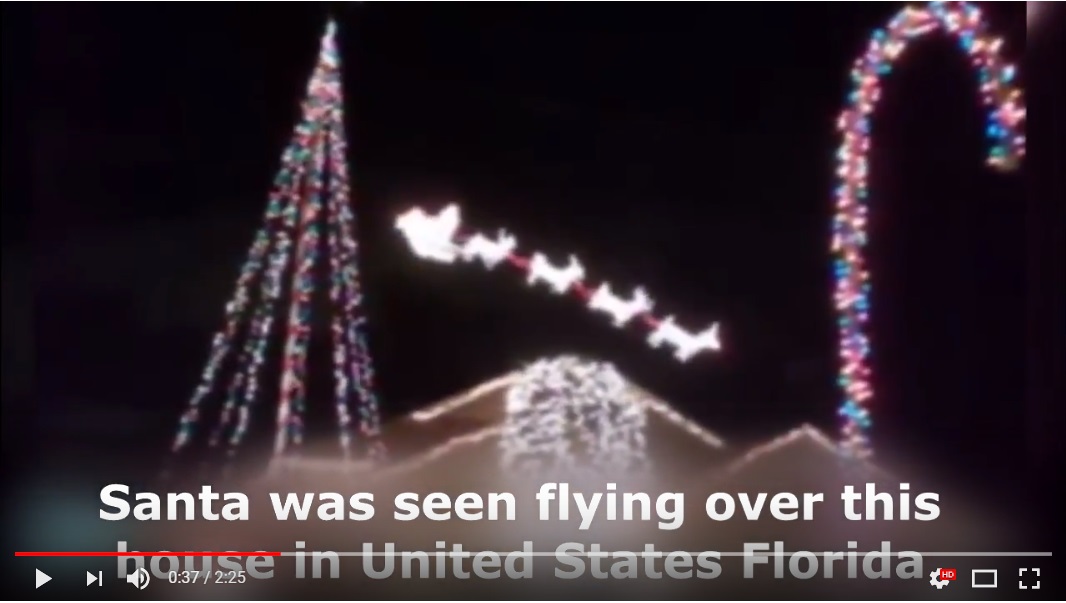 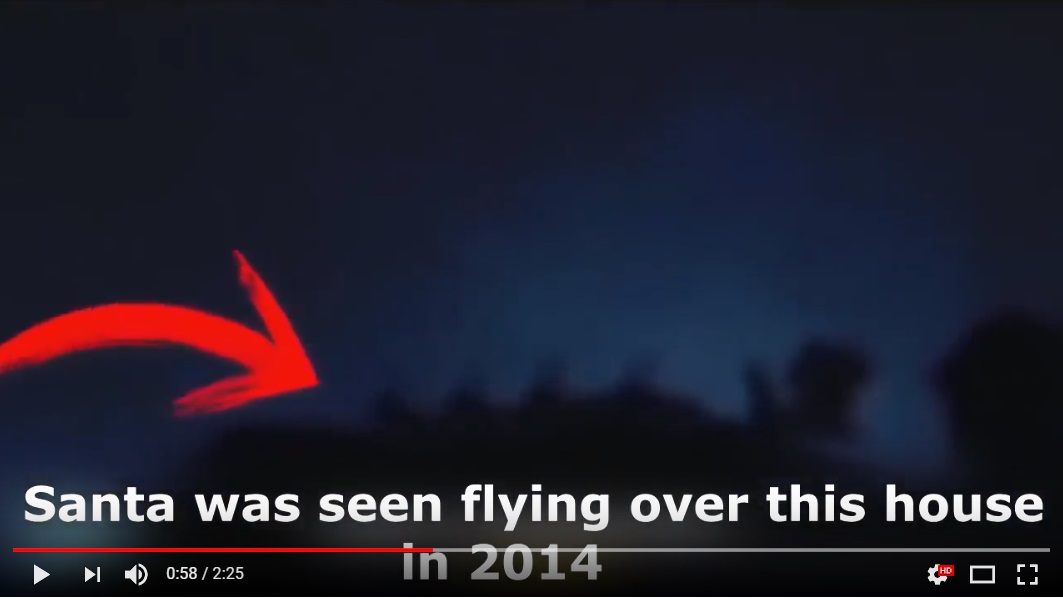 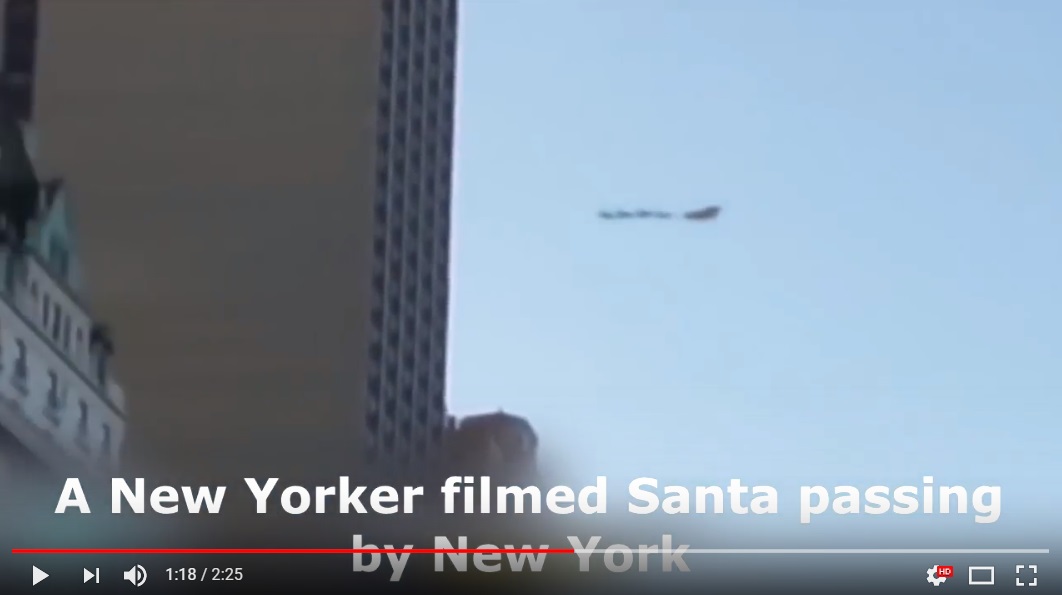 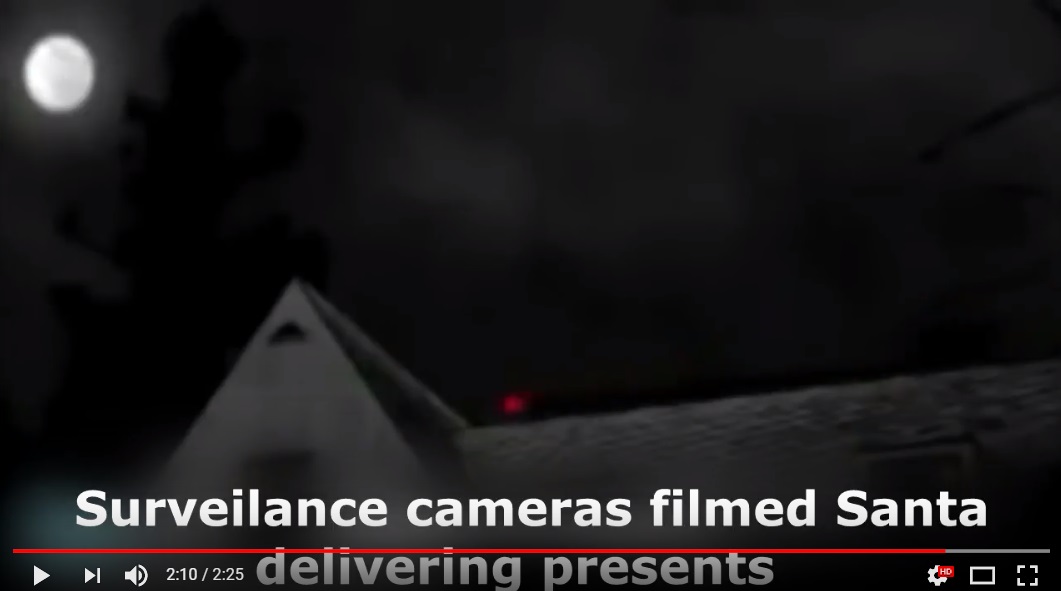 Below video is the compilation of Santa Claus spotted in the real world. Believe it or not, it’s totally up to you. If you like our video compilation, remember to share this story with your friends too.

Thank You! Merry Christmas and Happy New Year to you!

Here are 15 hilariously true accounts of why you shouldn’t let...