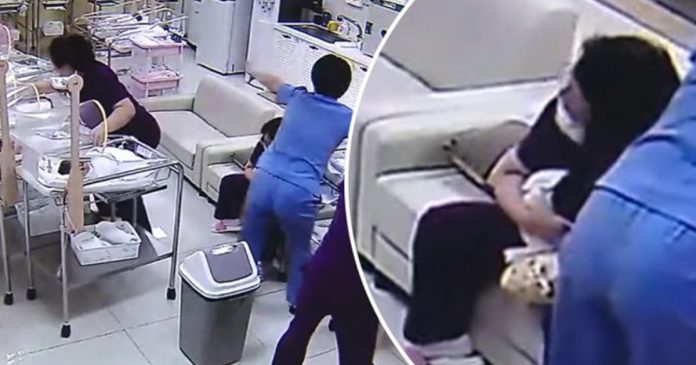 On November 15, an earthquake measuring 5.4 on the Richter scale had hit parts of southern Pohang, South Korea. It was reported that this was the second strongest earthquake disaster that had ever happened in the country.

The shock caused by the earthquake had caused many residents in the Pohang region to feel it’s effects. This included the hospital located in the region and through a recording of a closed-circuit television (CCTV) we can see how the staff and patients reacted.

Before the earthquake struck, a few nurses can be seen taking care of newly born babies in the nursery room 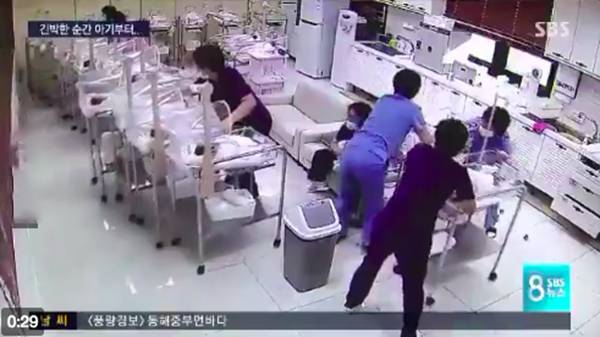 In this heart-warming scene, you can see one of the nurse’s heroic deed as she is seen protecting a newborn 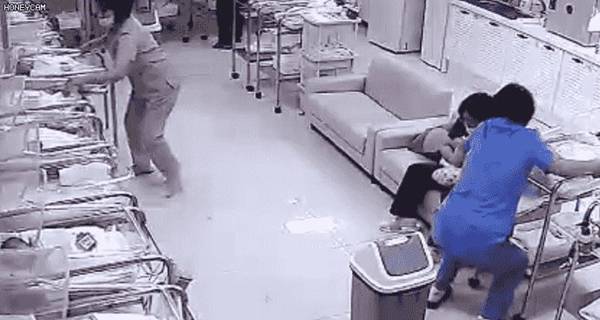 These nurses did not panic when the earthquake occurred. 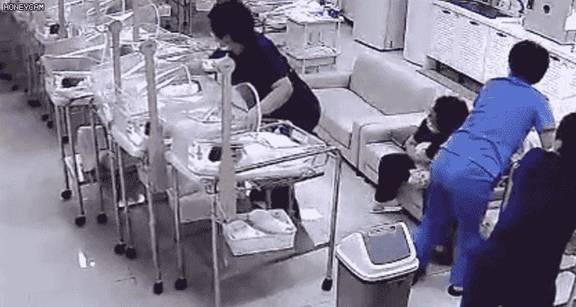 Following the powerful earthquake, mothers who were still in the recovery phase immediately ran into the baby’s room without paying any attention to the pain they experienced at the time.

When the nurses were asked by reporters about how they felt during the disaster many of them said they knew they needed to protect their patients as it was their duty to do so. A few of them felt even more obliged to risk their lives in order to save the infants as they were mothers themselves. 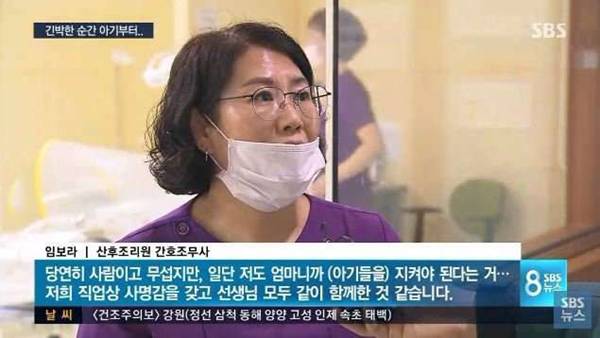 This video had been broadcasted all over the country and people feel deeply touched because of the noble acts of these nurses. Despite being faced with the onslaught of natural disasters, they put their lives on the line in order to protect their patients. It truly was a display of bravery and compassion on their part.