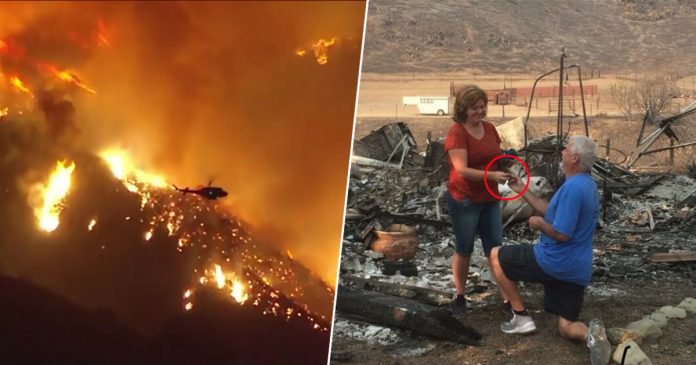 This couple lost their house in the terrible wildfires that have recently been ravaging California. When they came back to search for their remaining possessions, it seemed that nothing was retrievable. Surprisingly, the husband found something precious he had bought for his wife quite some time ago, and he’s thankful he found it after the fire.

Terrifying fires that dangerously spread across parts of southern California—which firefighters are still battling—had burned almost 180 square miles in Ventura County. Among those affected by the fires were Don and Julie Myers, who fortunately evacuated in time.

Sadly, their house was completely destroyed and transformed into a pile of rubble 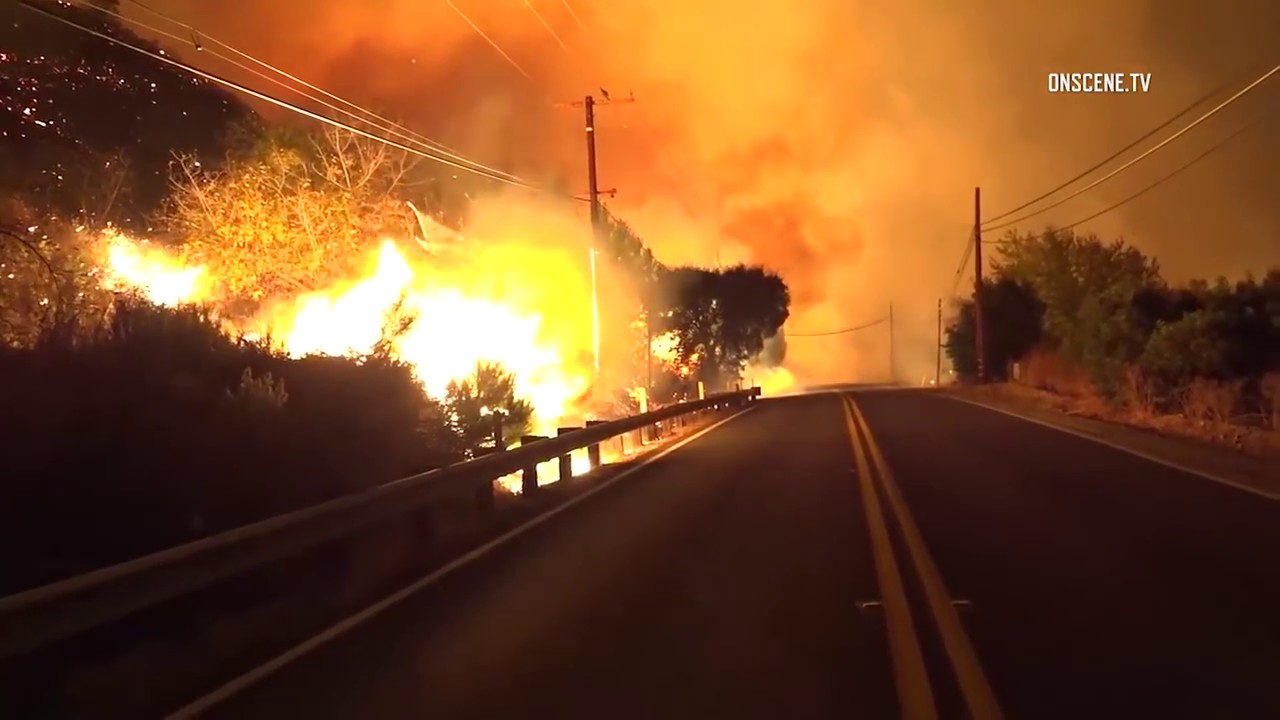 When they returned to their house, there was almost nothing left of it

Although the situation seemed helpless, they nonetheless tried to search for their possessions.

“The firemen helped us sift through them insisting there could be something in there and they found a couple other jewelry items,” Julie said.

During the search, they remembered that they had a safe and there was a chance that it didn’t get destroyed by the fire.

“We had a fire safe and hoped some of the items in there survived. But the fire crew helped us open it and all that was in there was wet charred remnants”

It seemed that all was lost. The situation demanded a lot of faith, and Don insisted on looking further for any of their remaining possessions that may have survived the blaze.

Despite the difficulty, he continued to search through the soggy mess, and that’s when he found something of great importance—Julie’s wedding ring!

Don didn’t stop at this fantastic find; he took the ring and did the most romantic and chivalrous thing. He approached his wife, Julie, kneeled before her, and proposed again.

His action shows that although material possessions come and go, what is truly enduring is love between one another.

Whilst the fires have been devastating to say the least, it’s nice to know that even in the worst events, people can still find inspiration and hope 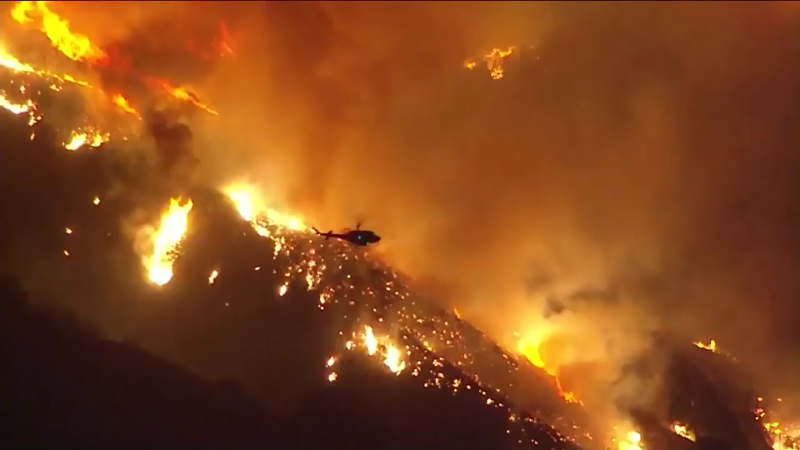 As the devastation continues, we can only hope that the fires can be extinguished as soon as possible. We can also hope that all those firefighters out there battling the blaze stay safe in the line of duty.