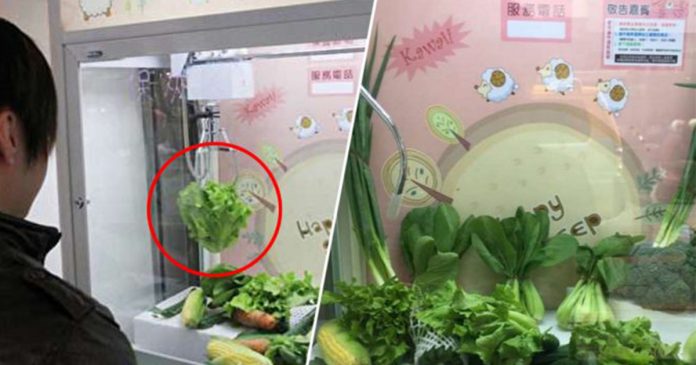 Lukang, Changhua: 22-year-old Mr. Wong who owns an arcade machine store found out one day that an old lady who sells vegetables by the roadside was unable to sell off her greens at the end of the day. He took a pity on the old lady and offered her 300 Yuan to buy all of her unsold vegetables.

Then, he put these greens inside a claw machine and allowed his customers to claw the vegetables as a prize. 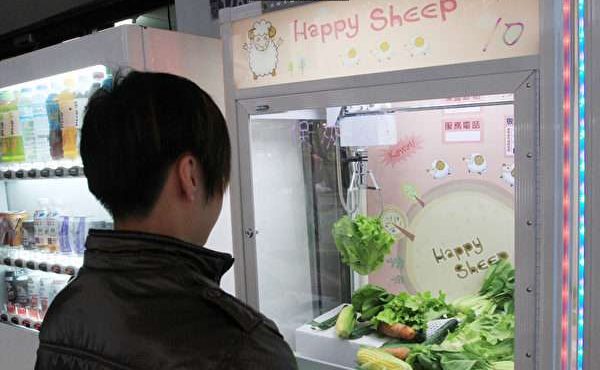 After the vegetables were cleared, he opened the machine and calculated his earnings.

▼  He was very surprised and said that the profit was three times higher than a regular claw machine! 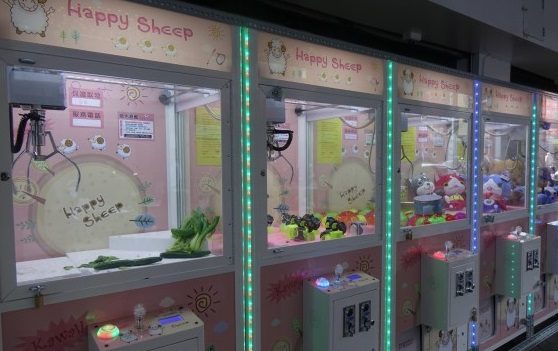 One of Mr. Wong’s customer, Miss Lee said it was her first time seeing a claw machine with vegetables inside and found it to be very interesting. It had green vegetables, corn, cucumber, carrots and other vegetables inside. 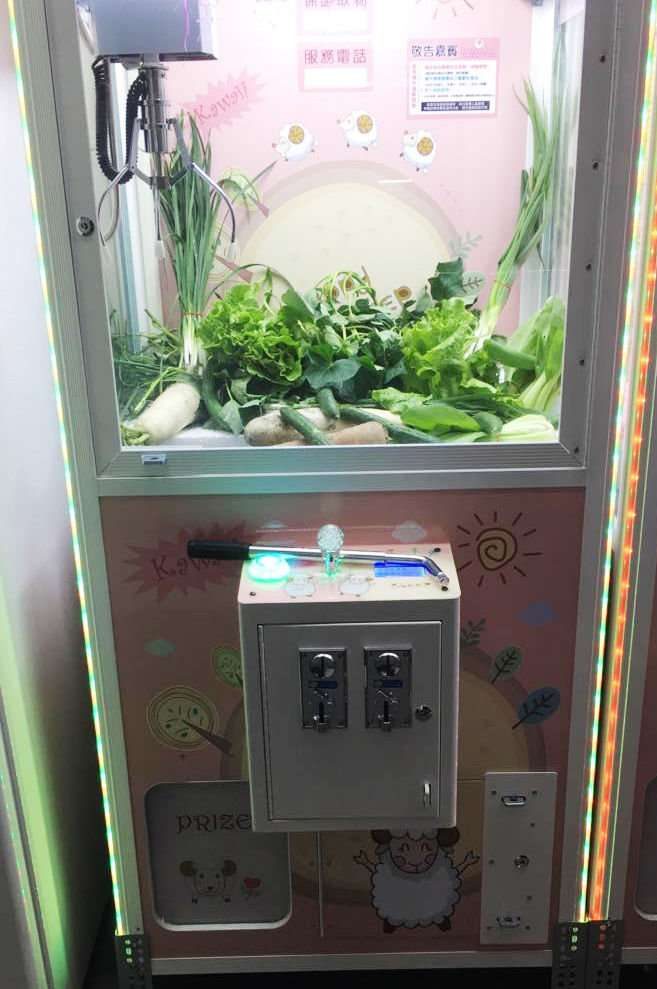 Since the prize were vegetables and not plush toys, she said that it was very easy to pick it up. 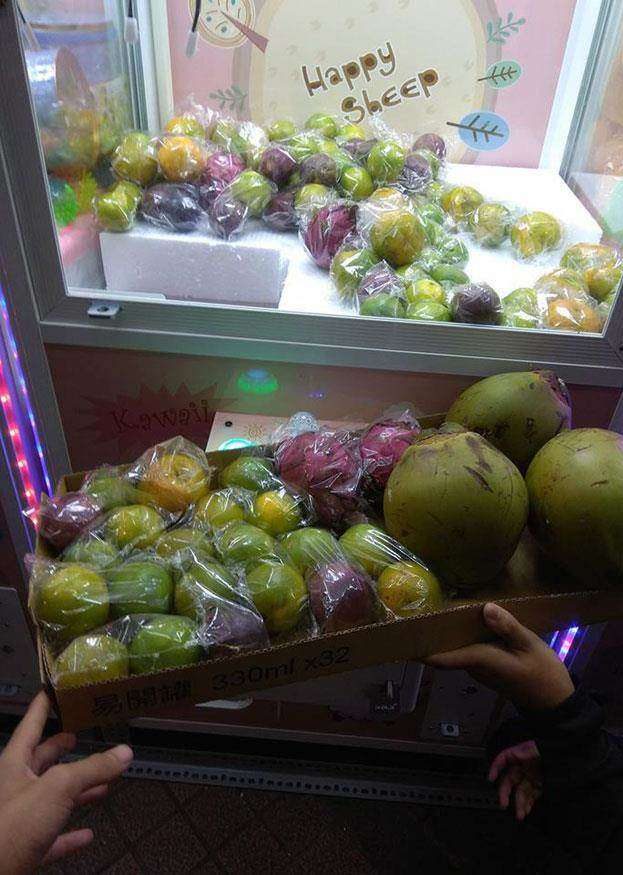 Miss Lee said that it was very easy to pick up a fresh vegetable from this claw machine and it was really entertaining.

▼ Even though she may fail to pick up anything, interestingly, it would roll out by itself! 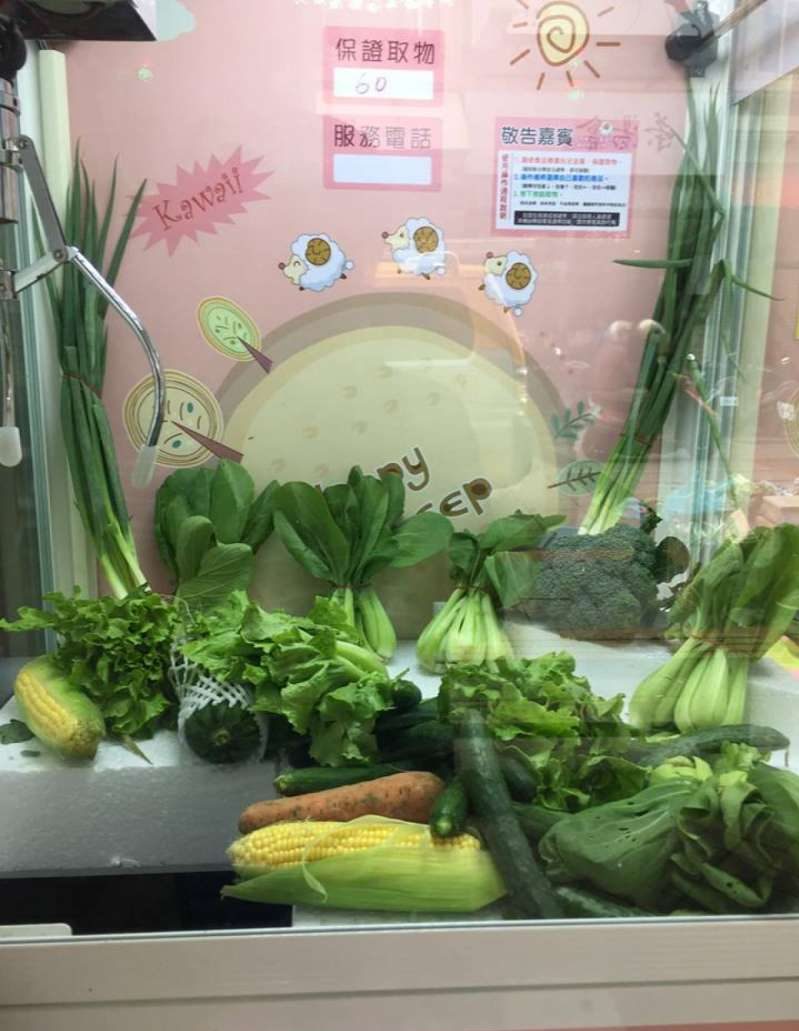 Mr. Wong said that the decision of changing a doll claw machine to a vegetable claw machine was indeed a good one and it showed good results. 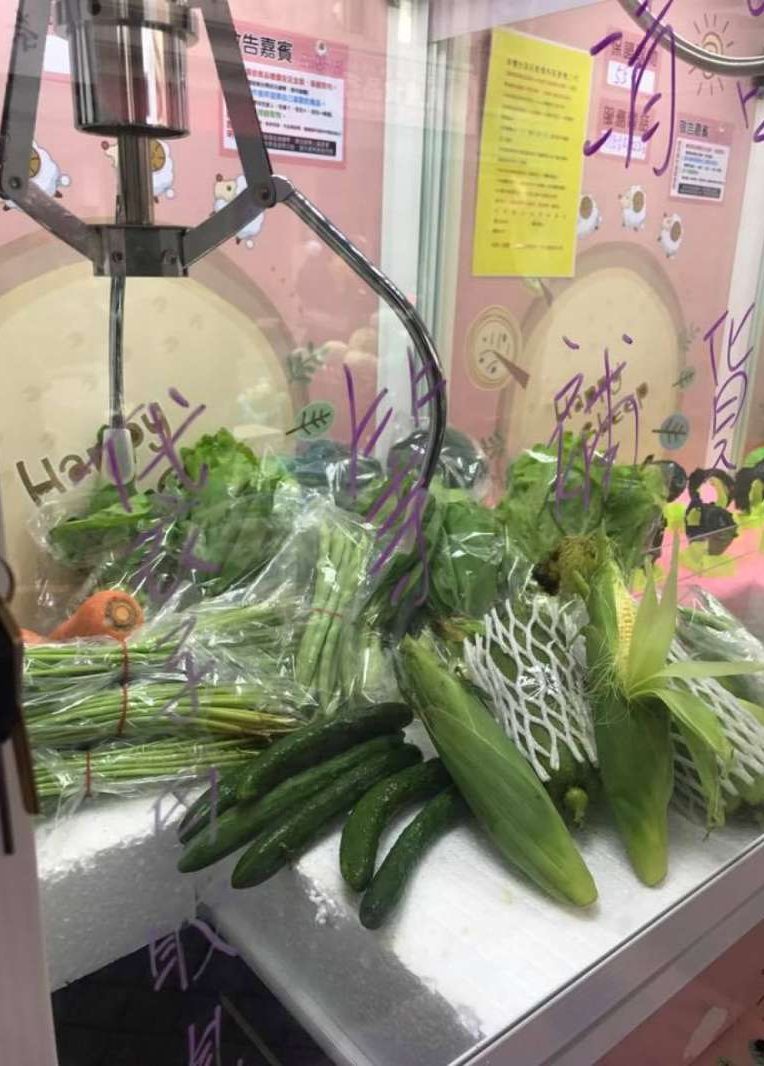 Sometimes a random thought could open up a new business opportunity and the result would be surprising! So, never say no to an idea and work it out until it gives you profitable return!