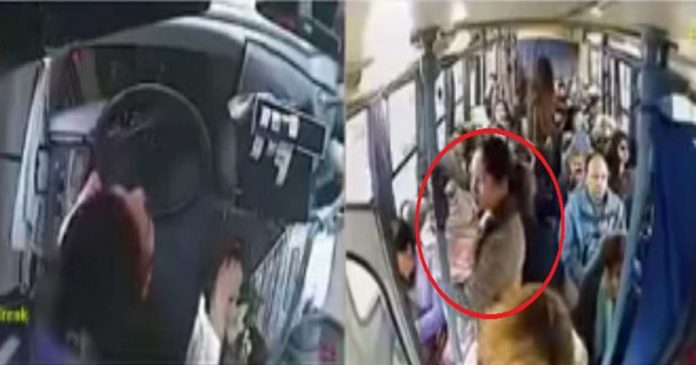 In our modern society, most people seemed to only care about themselves rather than thinking about others. It is becoming a common sight where people will not automatically offer help to those in need but there are also some people who are willing to go to great lengths just to help someone.

The bus driver below is a very good example of an unselfish individual that is rare to be seen in these days. His kind actions has earned praises from netizens!

▼ On a packed bus, there was a mother struggling to hold on to her child but no one offered her a seat. The bus driver could not stand his passengers’ behaviour and took his own initiative to give his seat to the mother! 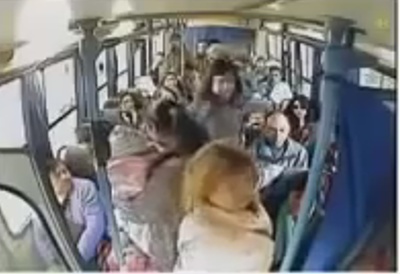 ▼Who is going to drive the bus if the driver is not on his seat? Seeing the scene, a lady then gave up her seat and offered her seat to the helpless mother 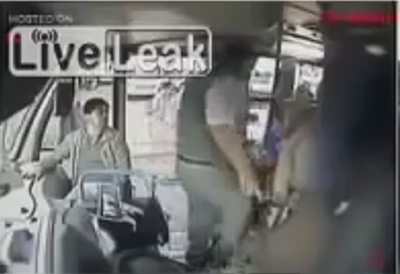 The bus driver did not ‘force’ anyone to give up their seats but his actions have definitely made his passengers aware of their selfish attitudes. Indeed, his action was a very clever one!

Woman writes letter and bakes noisy neighbor a cake instead of...