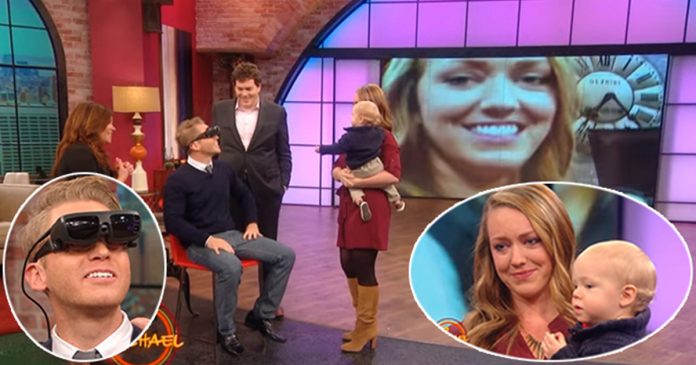 Gene suffers from a degenerative eye condition and has never seen his wife and son.  Then  electronic glasses did the trick and changed Gene’s life forever. 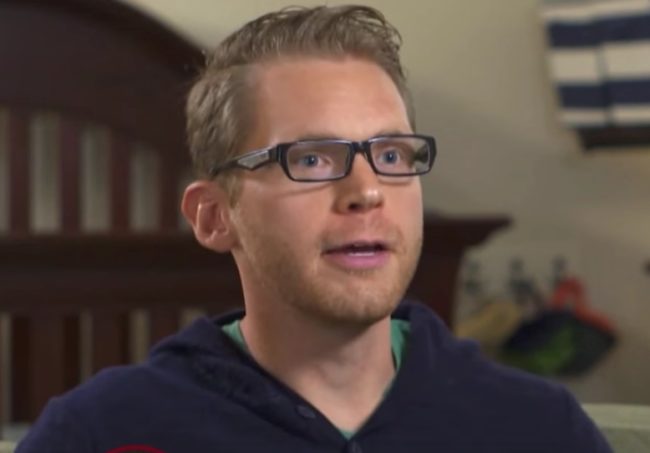 Gene suffers from Stargardt disease, a degenerative eye condition that slowly takes away vision after it starts in adolescence. Those with the disease get their central vision blurred and thus are unable to see central features on  faces etc.

Gene liked cooking and spending time with his wife and one-year-old son, but he wasn’t able to see their faces properly.

His wife Joy saw an episode of the Rachael Ray Show in which a woman with Stargardt disease was helped to see her family through electronic glasses.

Joy wrote an emotional appeal to Rachael and sought help

Rachael Ray responded kindly and brought Gene and Joy to the show – so that Gene could try the glasses and see his family.

“I was so excited about this. I don’t think there are words for the moment when I first saw my family,” Gene told Rachael Ray after the electronic glasses were put on him 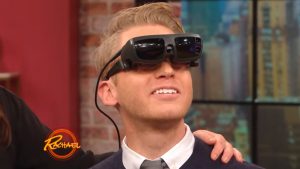 An expert from e-sight who helped develop the technology was at the show to put the magic glasses on Gene.

The first person he saw was obviously his wife who was all teary when he said, “She’s pretty! I can see her whole face all at once. Wow! I usually just piece the details together and try to remember them” 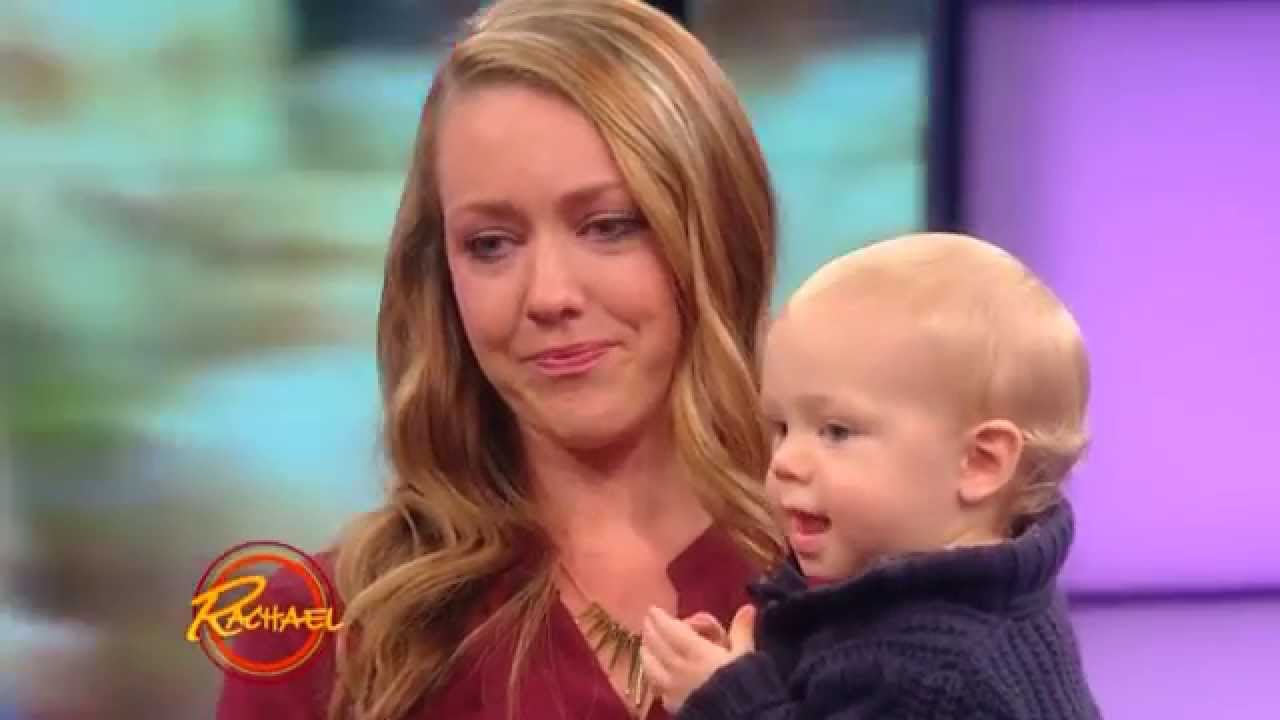 Gene could see faces in the audience as well. His parents present on the show were called on the stage and were delighted that their son could see them.

e-sight donated the glasses worth $15000 to Gene and his family. Watch the episode here: