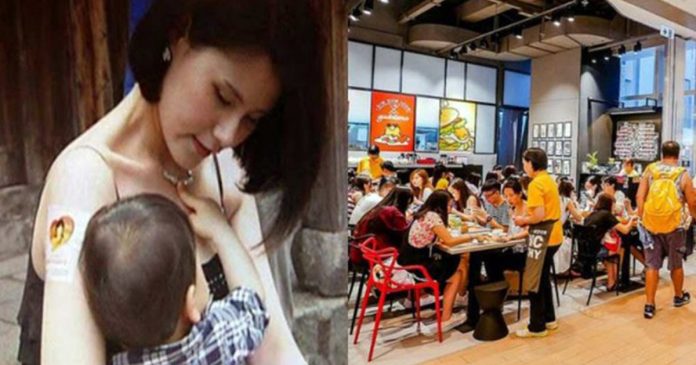 One day, a young mother entered a fast food restaurant while carrying her toddler. She wanted to buy a drink for her child. To her disappointment, the restaurant only have carbonated drinks like Coke and Sprite which are not suitable for her young child. 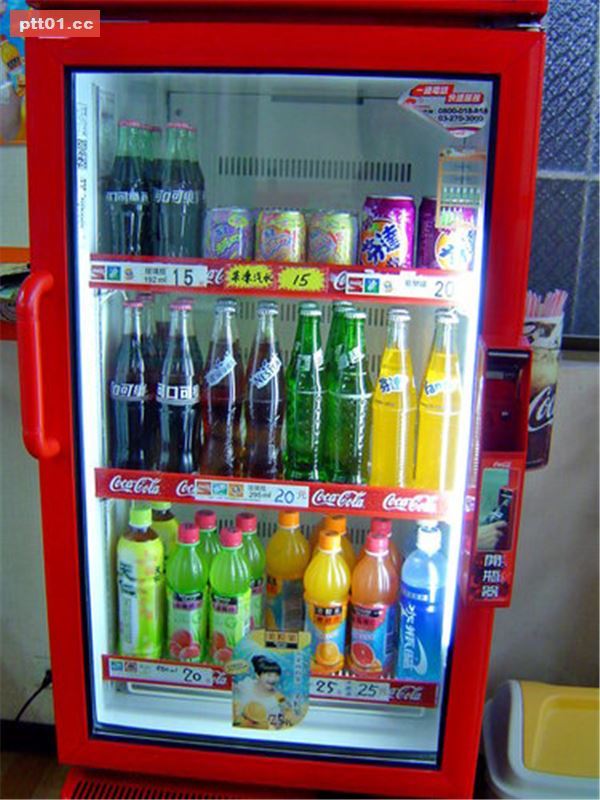 The lady then looked around in the restaurant and found a water fountain. She figured that the water would be fine for her toddler to drink.

So, she approached a waiter and asked for a glass of water. The waiter then asked her, “Do you have a glass then?”

The young mother was stunned with the waiter’s question. She quickly apologised and said, “Sorry, I do not have a glass.”

Upon hearing the woman’s reply, the waiter refused to let the woman drink from the water fountain.

However, the woman replied, “Please, can I use the restaurant’s glass? I will pay for it.”

“My baby is really thirsty. Please,” she said.

The waiter then replied, “Why not you just buy one of the soft drinks?” 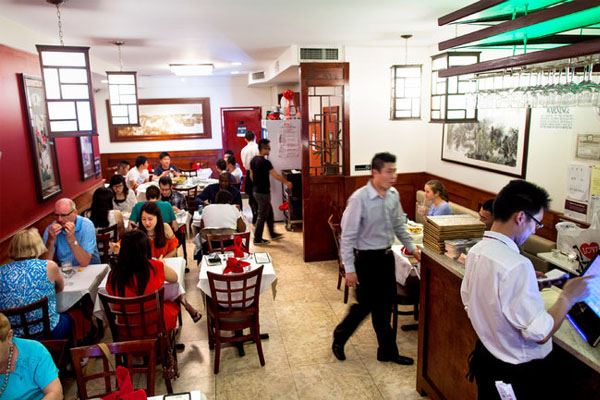 Coincidentally, one of her neighbours was a teacher at a high school which is nearby the fast food restaurant. Sadden by the rude service that the waiter gave to her neighbour, the teacher warned the students to not go to the restaurant to avoid being served by the rude waiter.

“I think that it is best for you to not frequent the fast food restaurant,” she said to her students.

The students who listened to their teacher’s story advised their friends about the fast food restaurant. “It is better for us to no longer go to the restaurant.”

The next day, the restaurant opened as usual.

Hours passed but it remained empty without its usual crowd. Unlike previous days, the restaurant would be crowded with customers, especially students from nearby high school. Now, there was no one in sight.

They never knew it all began with just a glass of water.

Even though it is hard to believe, you will get treated based on how you treat others. It is only a matter of time before one person’s act affects the whole society. It will never cost you to treat others with kindness and respect as what goes around, comes around. One day, you will find that all of your kindness will be repaid to you.

A little girl wanted to buy a necklace with 9 coins....