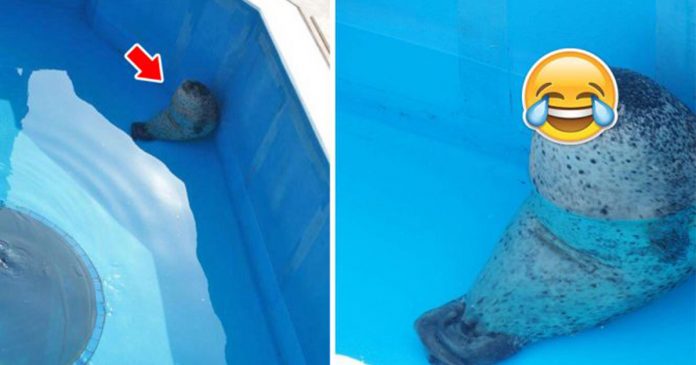 Getting enough sleep is crucial to maintain a healthy body to either humans or animals. Apparently, a seal in Japan is aware of this matter so it never compromise its sleep with anything else even when there are crowds around its pool!

In Japan’s Yokohama Hachijojima Marine Park, there is a seal who has become a crowd puller to the aquarium as it always sleeps with different styles. Its variety of sleeping postures has apparently attracted many Japanese netizens and it quickly became popular because of it. Let us have a look at this charming seal!

▼ A netizen went to Hachijojima Marine Park to play and later, he realised that he had accidentally took an interesting picture. He had unexpectedly taken a picture of a seal sleeping while leaning on the wall of its pool. It looked super cute! 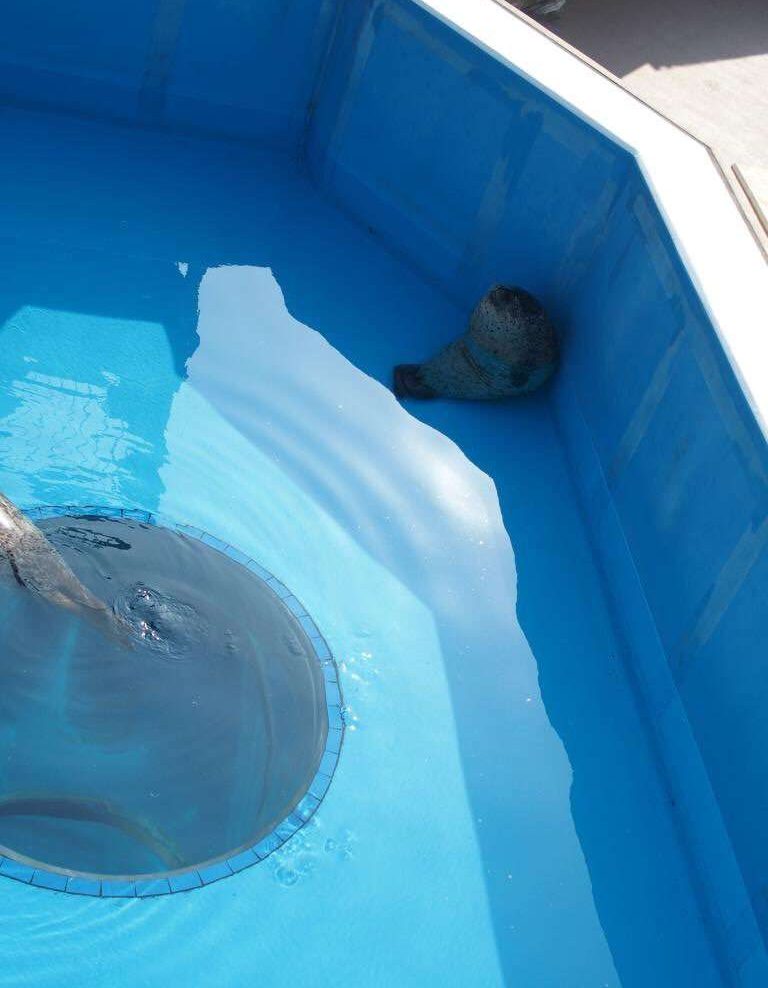 ▼ Upon closer inspection, the seal had its leg folded! Its round tummy also revealed a large crease. With half of its body was submerged under water, it told us that it was enjoying a good nap 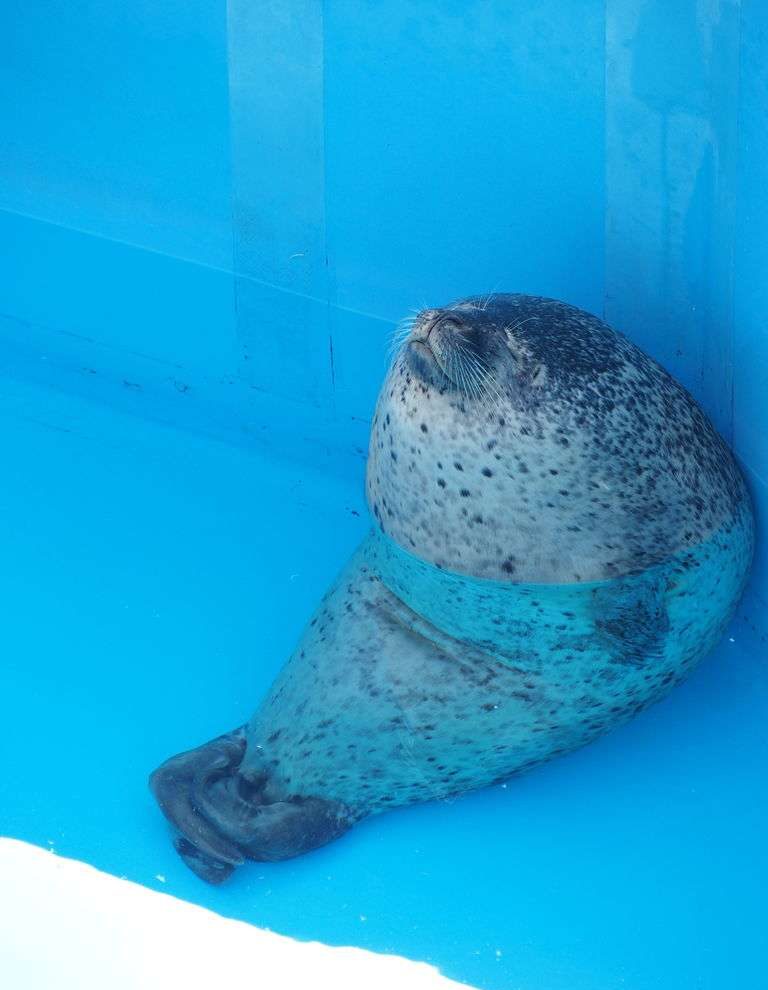 ▼ With a broad smile, it was really enjoying its nap! 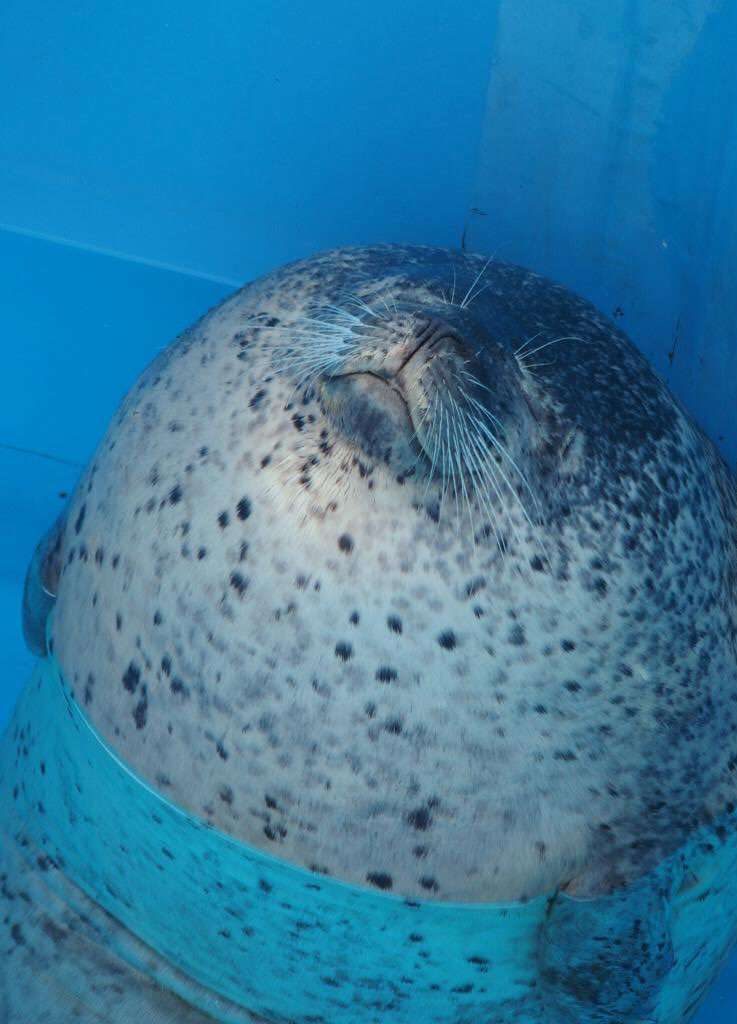 ▼ Actually this is not the first time this seal was caught napping in a cute position. Previously, caretakers have also noticed that it would frequently sleeps with different poses and positions 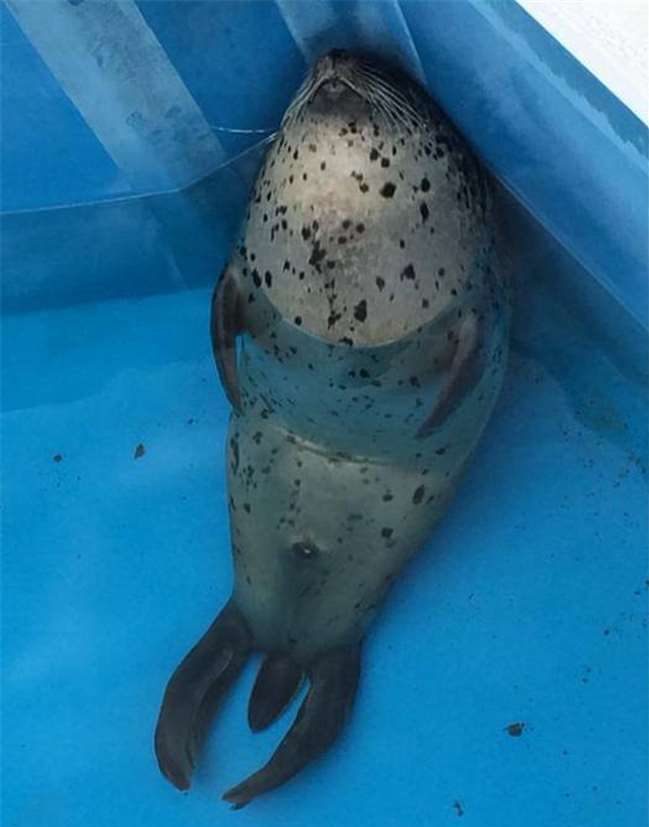 ▼ It is particularly fond of sleeping in a sitting posture and sometimes when it has fallen into a deep slumber, it would slide down to the bottom of the pool and would often cause worries as it might accidentally drown itself 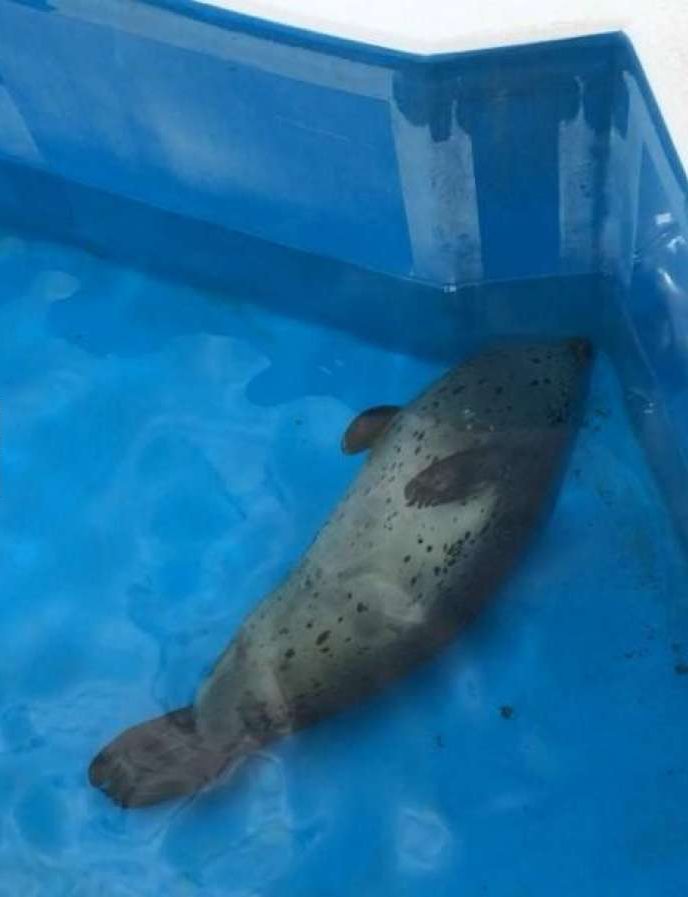 ▼ Sometimes its chubby sleeping posture would look like mahua 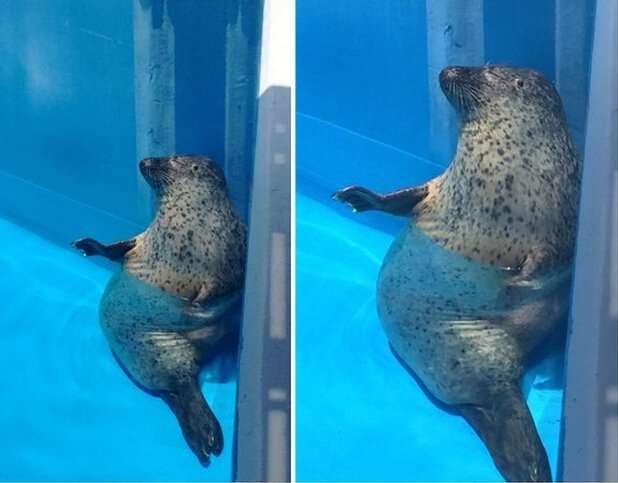 ▼ Lying down on the rock and sleep. Limited Edition Seal Nigiri Sushi! It is really cute! 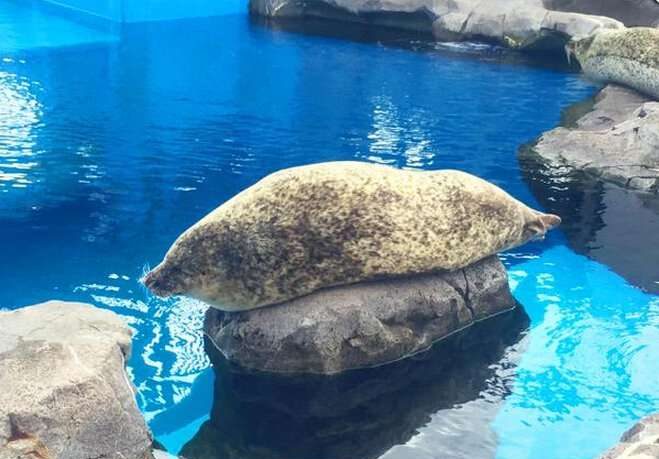 Seals are cute animals and for this seal, its sleeping postures adds more charms to its cuteness! Sleeping is the greatest gift by our creators to humans and animals as it allows us to forget our troubles, relax and rest for a few hours to sooth our body. This seal has certainly made the right priority. Let us share this cute seal’s sleeping postures to everyone!

Poor dog accidentally fell out of an airplane after landing, miraculously...