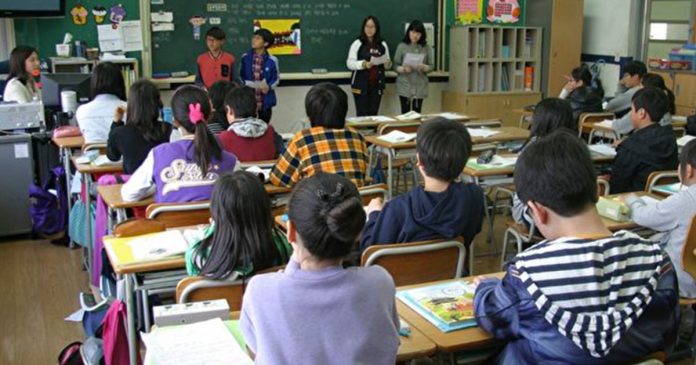 During the first day of school, the class teacher stood in front of her fifth grade class and told a lie. She looked at her students and said: “All of you are my favorite students and I would give everyone my equal love and attention.” But that was not possible. In the front row sat a small boy called Teddy.

The teacher found out that Teddy was unable to mingle with the other children at all. His clothes were dull colored and untidy. He was not very popular among the other students. Many of the teachers did not pay much attention to Teddy.

Teddy’s first grade teacher wrote: Teddy was a jovial and clever child. He did his homework neatly and was very polite. He brought joy to everyone around him.

Teddy’s second grade teacher wrote: Teddy was an outstanding student and was loved by his classmates. But he was distressed because his mother’s disease was in its final stages and his family was going through a difficult time.

Teddy’s third grade teacher wrote: Teddy’s mother’s death had a great impact on him. He tried his best to be cheerful again but his father had no sense of responsibility to care for his son. If no corrective measures were taken, it would have had an adverse effect on Teddy.

Teddy’s fourth grade teacher wrote: Teddy was an unsociable child. He was not interested in learning. He had no friends and sometimes fell asleep in class.

At this point the class teacher realized what Teddy’s problem was and she was ashamed with her behavior. Christmas was around the corner and when her students gave her Christmas gifts she noticed immediately that Teddy’s gift was different from the other students. 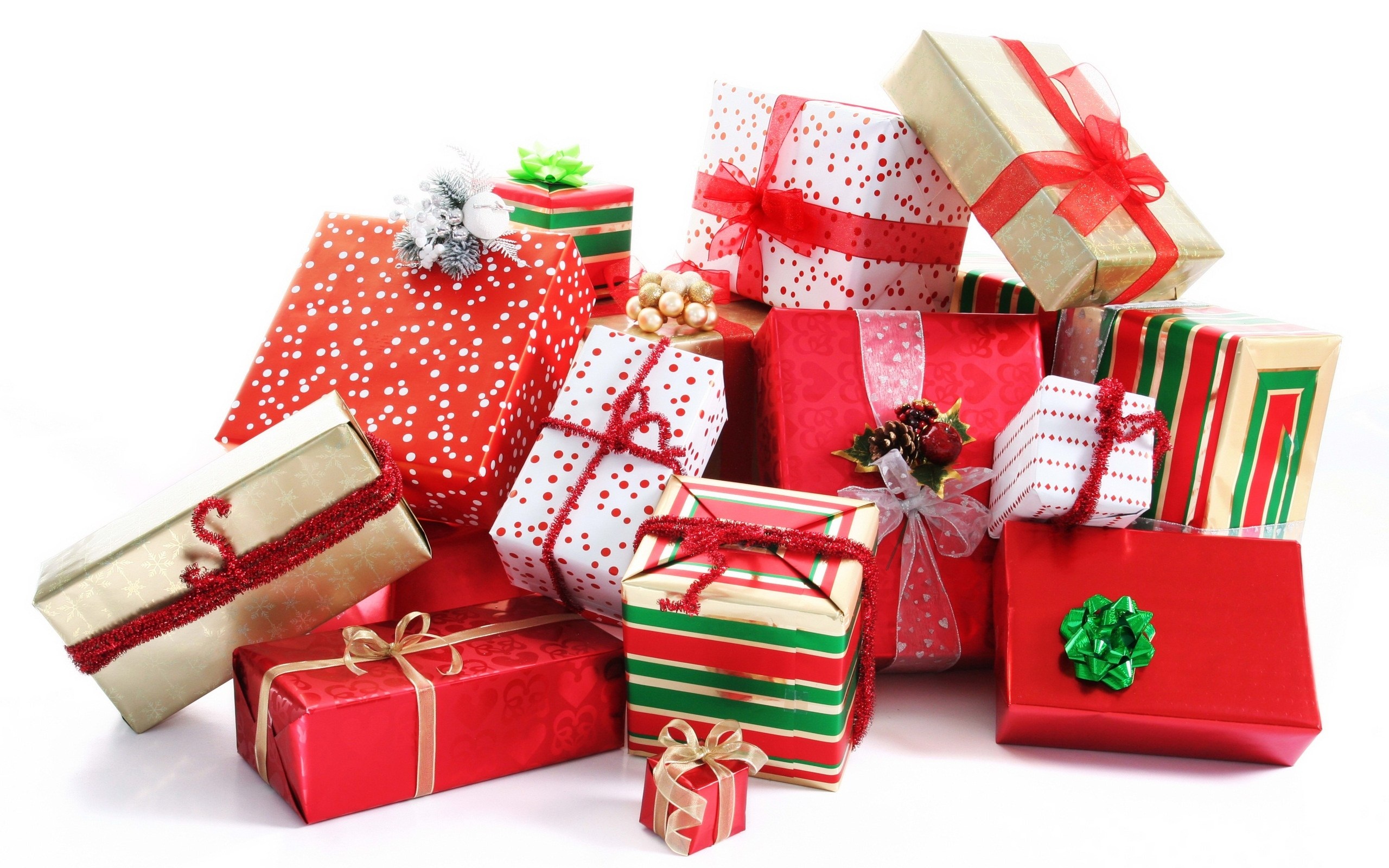 Teddy’s gift was wrapped in layers and layers of craft paper that was obtained from grocery bags. The class teacher had to spend some time unwrapping the gift. When she opened the gift, she saw that it was a crystal bracelet with crystal stones on it and a bottle of half used perfume. Some children started to laugh but the class teacher stopped them. She boasted loudly on how beautiful the bracelet was and rubbed some perfume on her wrist.

After school before Teddy went home, he told his class teacher: “Teacher, today your scent was like my late mother.”

After her students left, she sat down and wept for a long time. From that day onward she stopped doing research on how to teach reading, writing essays and mathematics. She instead began researching on how to teach children. She gave more attention to Teddy. When Teddy was studying under her care, his brain was activated again and the more encouragement she gave Teddy, his reactions became faster.

At the end of the year, Teddy became the smartest child in class. The class teacher said she would give all her students her equal love and attention, but it turned out that Teddy became her favorite student. A year later the class teacher found a note on her desk. It was from Teddy and it wrote: “You are the best teacher I’ve had in my life!”

Six years went by and the class teacher received another note from Teddy. It said: “I just graduated from high school and was ranked third overall for academic excellence in my class but teacher you are still the best teacher I have ever had!”

A few years passed by and the class teacher received another note.

This time Teddy said : “I just graduated with a Bachelor’s Degree and I have decided to continue to further my studies. And teacher you are still the best teacher I have had” 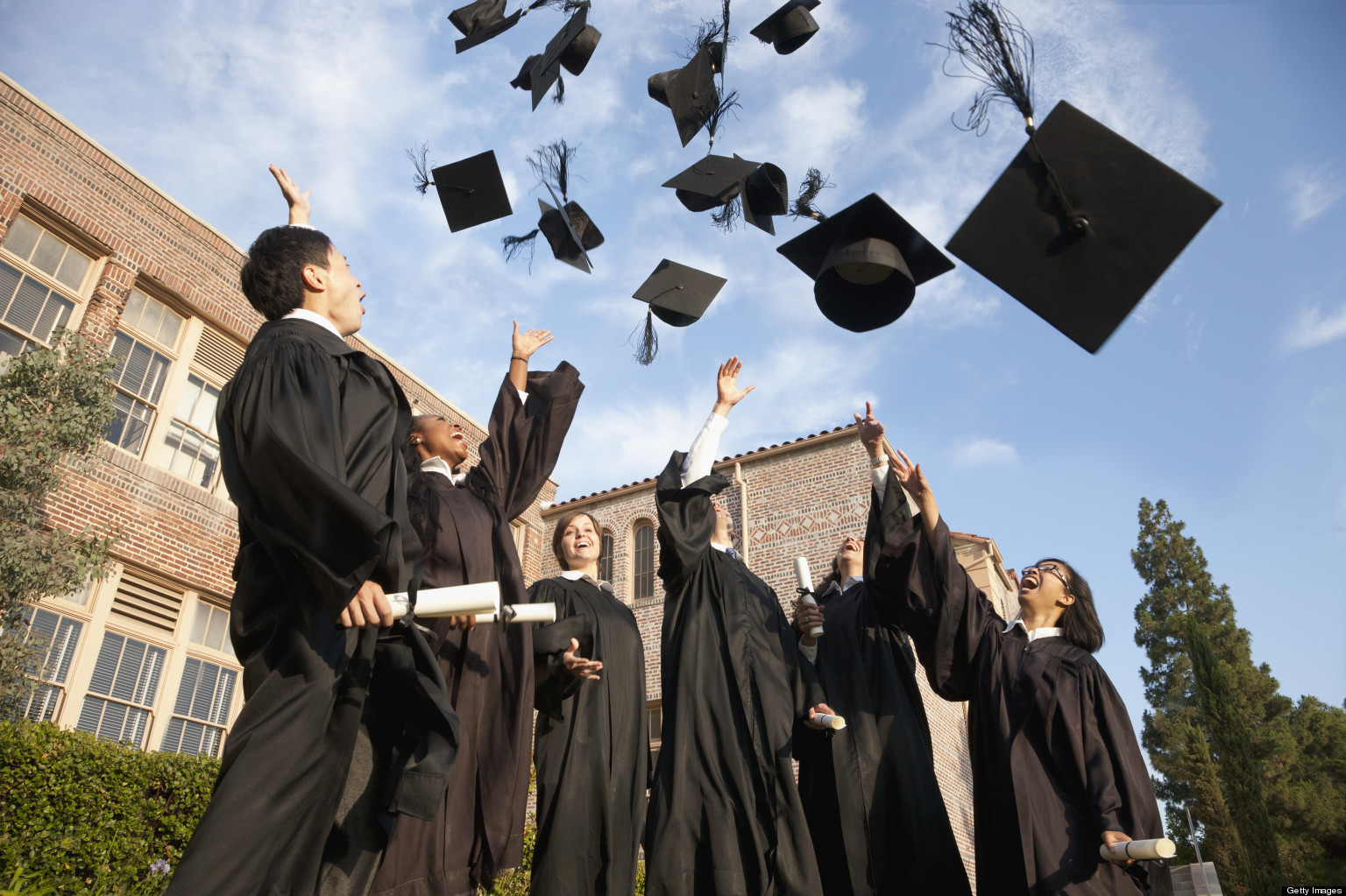 That spring, Teddy came back with a letter saying he was going to get married and wanted to know if his class teacher was willing to attend his wedding. He also asked if she was willing to sit in place of the groom’s mother.

Of course the class teacher went to Teddy’s wedding. She wore Teddy’s Christmas gift (the crystal bracelet) to the wedding and used the fragrance Teddy gave her. The both of them hugged and softly Teddy spoke to his teacher: “Thank you, thank you so much for letting me know that I can make a difference.”

Tears welled up in her eyes and said: “You are wrong Teddy, it was you who taught me how to be a teacher” 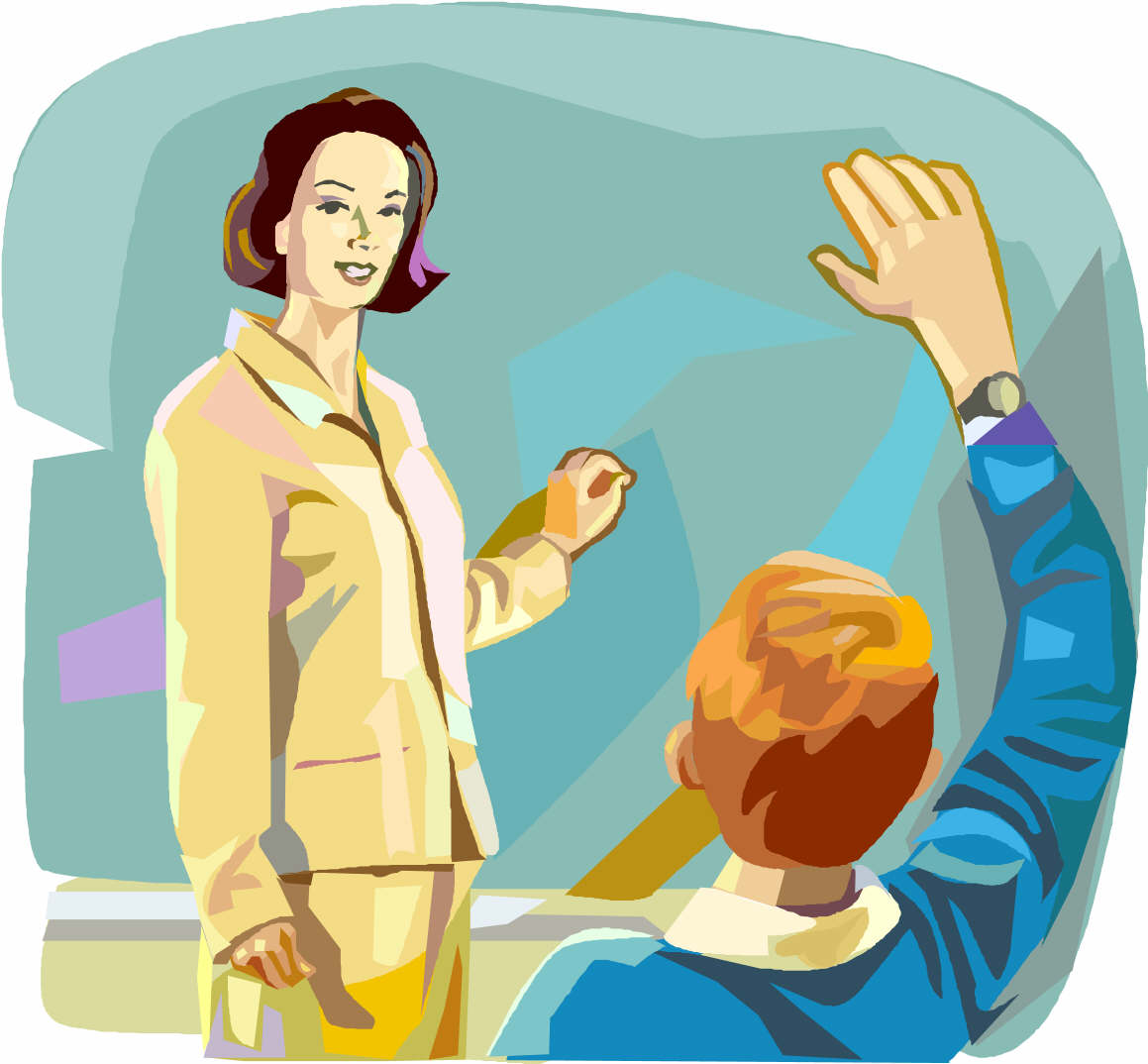