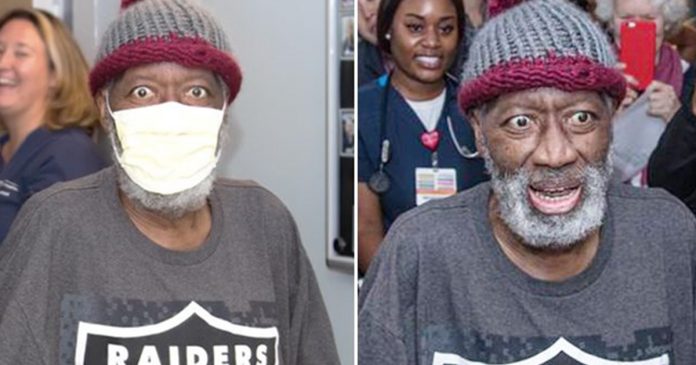 A woman was planning to get married next year when she heard some devastating news about her dad. She decided to change her plans, and with help from the nurses, she was able to bring a delightful surprise to him in his final days.

Vieneese and Douglas Stanton were due to marry in April 2018, but once she heard that her dad, Preston Rolan, was diagnosed with cancer and was given weeks to live, she knew she had to change her plans so he could attend her wedding.

So, she arranged with the nurses to hold her wedding in the hospital 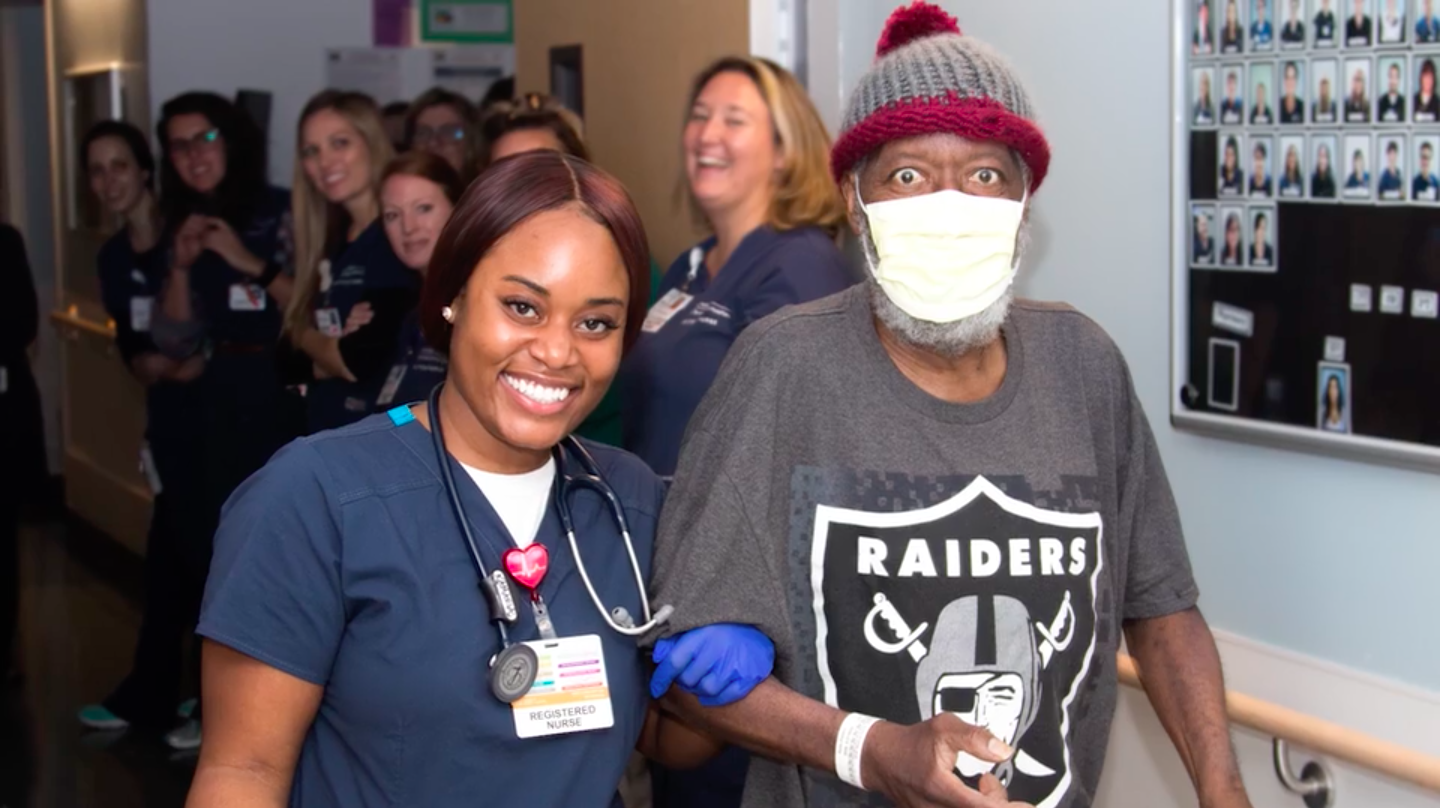 “My dad has acute leukemia … [doctors] were constantly giving us negative reports about my dad’s health so my fiancé—who’s now my husband—and I really wanted my dad to be a part of [the wedding],” Vieneese told PEOPLE.

“My dad was really excited when we got engaged,” she said.

“Then to find out he wouldn’t make it to our original wedding day was sad for us, so we wanted to speed the process up a little bit” 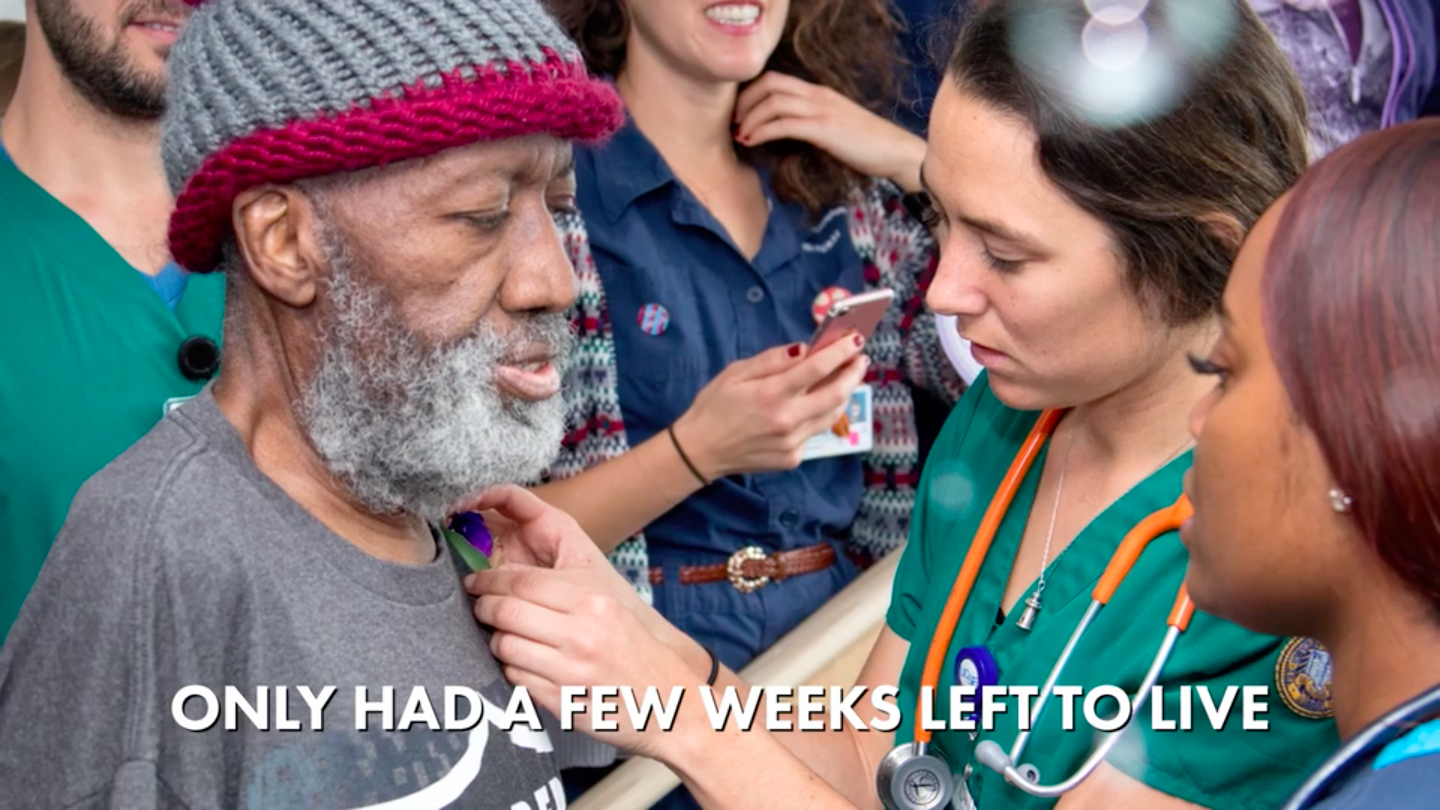 On Nov. 16, the couple got married at the University of California, San Francisco Medical Center, in the company of their family, friends, and the nurses.

Before the wedding took place, Roland had absolutely no idea he was going to witness his daughter get married 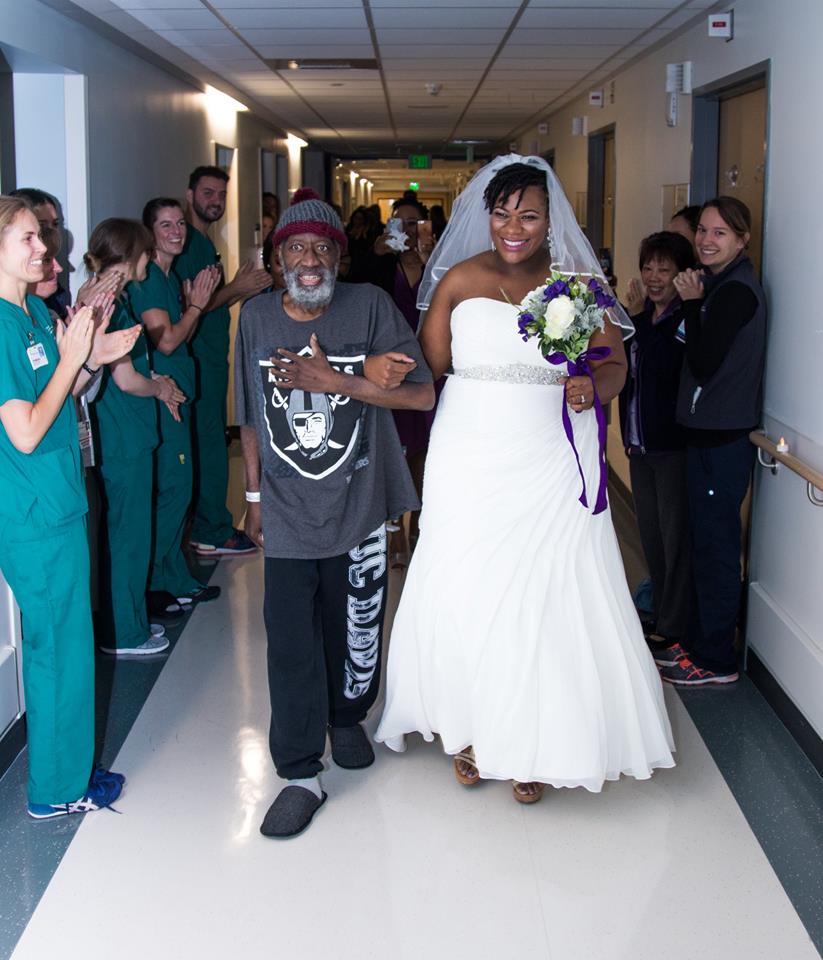 He didn’t even know there was a wedding scheduled.

“My dad didn’t even know we were planning this. I was working alongside the nurses and my bridal party. I actually was hiding from him in the hospital! He takes walks around the hospital in the morning so they decided to take him for his walk and then I turned the corner on him,” Vieneese said 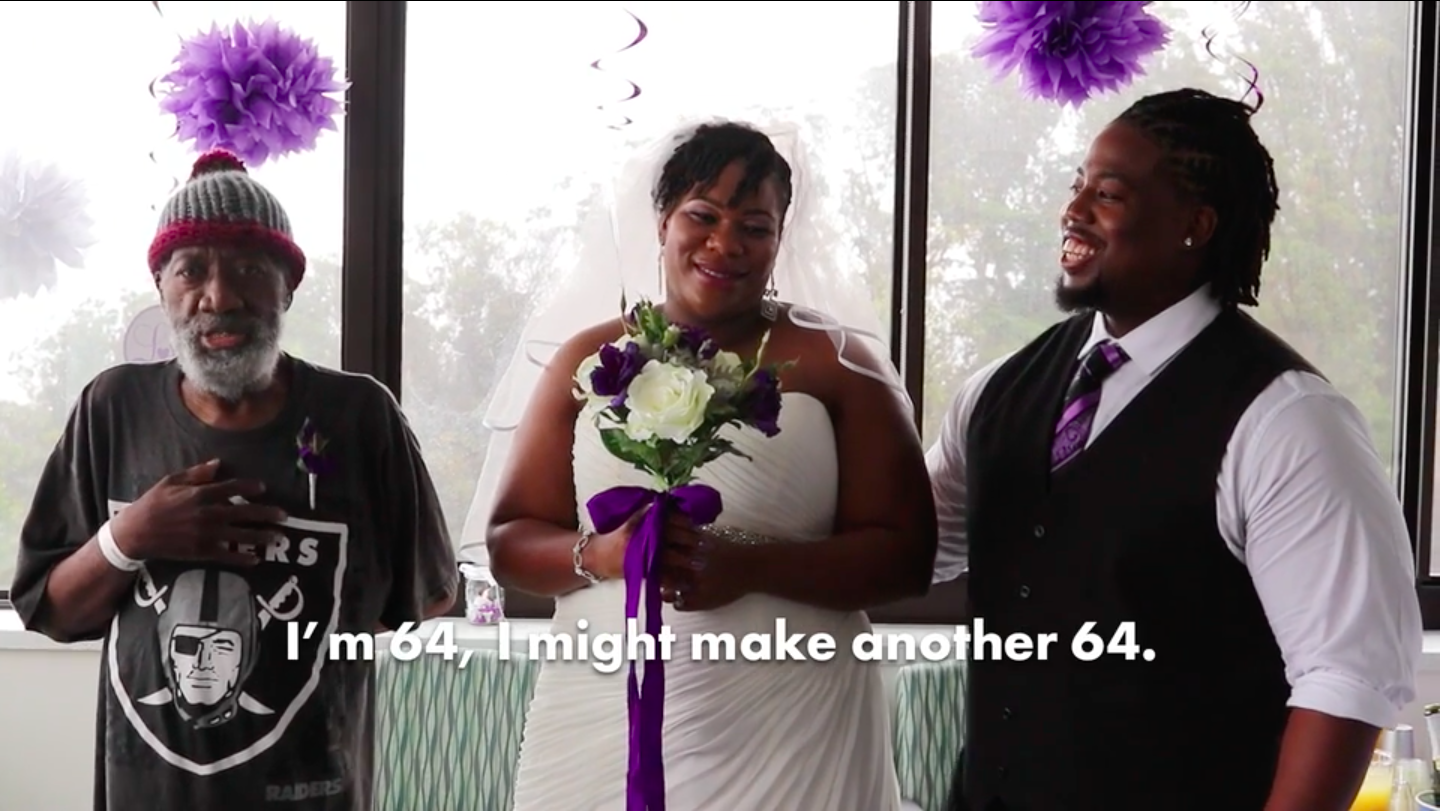 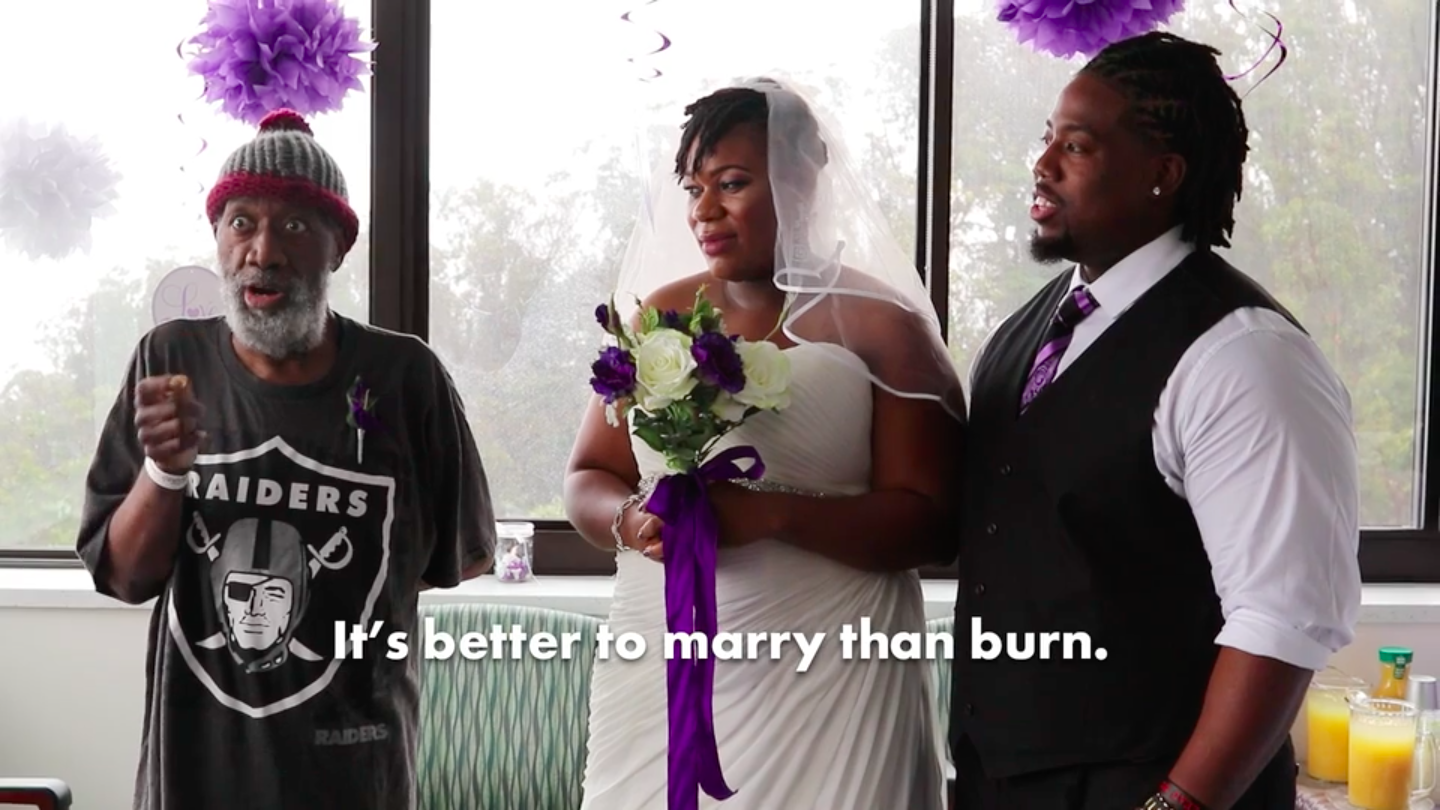 “With the help of his nurses, we were able to actually have the wedding at the hospital so that he could walk me down the aisle. We wanted him to be able to share this experience with us,” she said 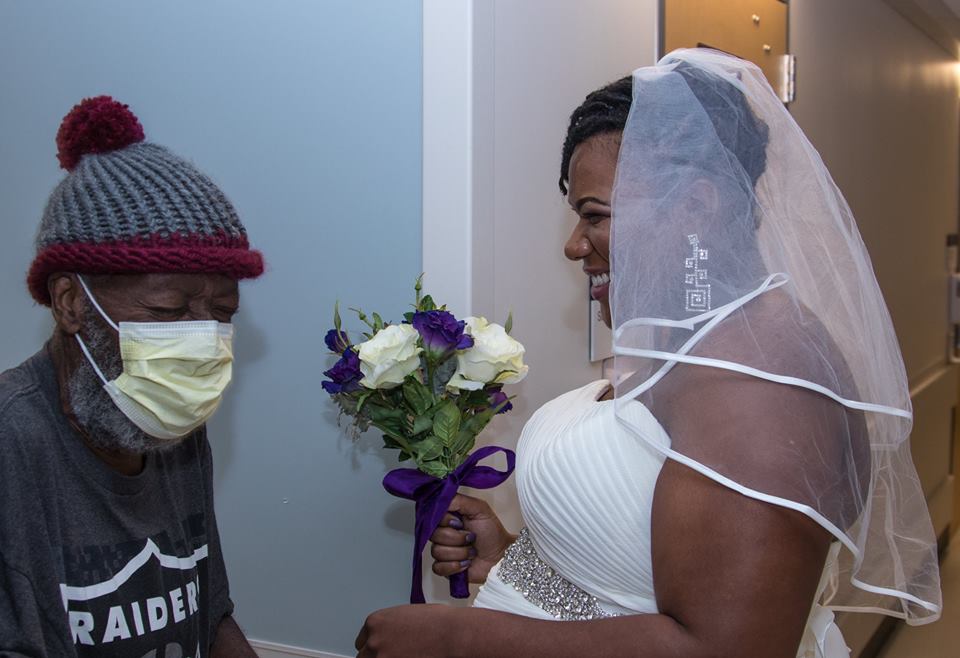 “I was in disbelief. I knew his time was very limited. I actually thought he would pass today or tomorrow, but hearing it was totally different.” Vieneese said 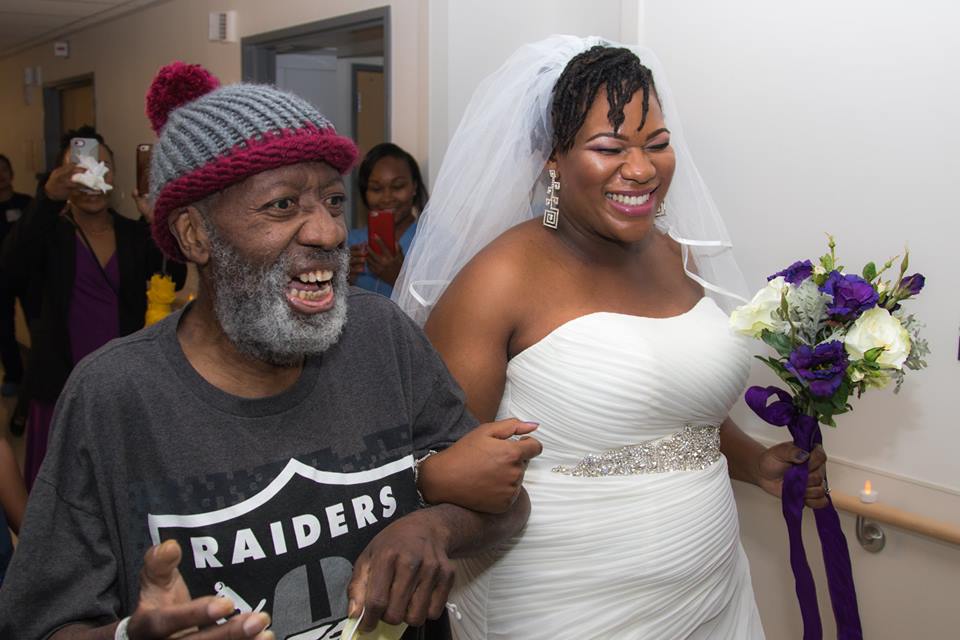 “I’ve lost my Superman. I know he’s in a much better place and I know he’s no longer struggling, but I’m feeling a little selfish,” she wrote about her loss on Facebook. “That phone call hurt, the news hurt and even my last visual of him hurts.”

Despite the loss, she is happy that her dad is no longer in pain Running low on funds? Here are 7 jobs college and university...