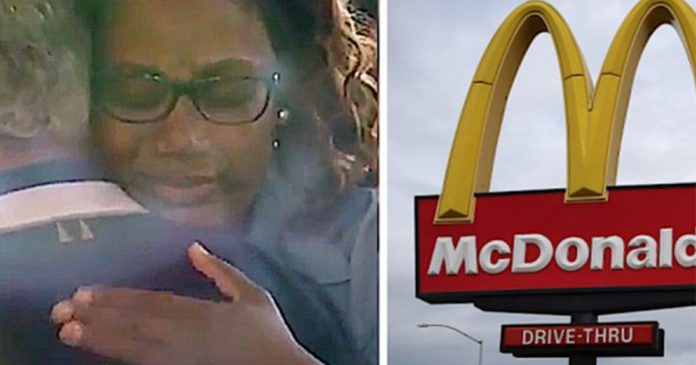 In early October, a dark cloud descended onto Tampa, FL. A serial killer, known only as the Seminole Heights Killer, murdered his first victim: 22-year-old Benjamin Mitchell. For the next 50 days, he would go on to kill three more people.

Although police investigated the murders, they were no closer to finding a suspect—and the bodies began piling up. That is, until, they received a tip from an incredibly brave woman.

This McDonalds manager risked it all and gave police the final link they needed in order to bring this alleged-killer to justice. And when he was apprehended, she was hailed as a hero by the victim’s families and a grateful town. 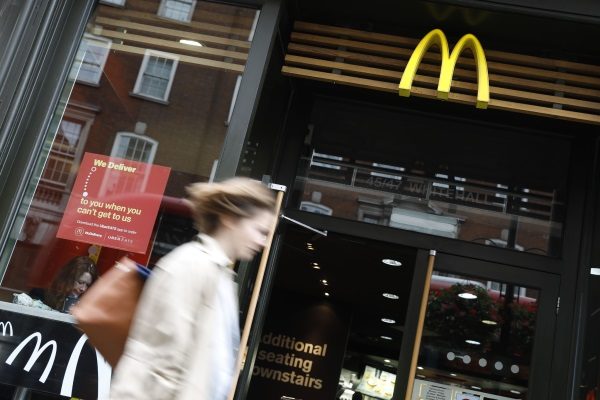 Last week, Delonda Walker, General Manager of a McDonald’s in Tampa, FL, was approached by one her employees. It was 24-year-old Howell Donaldson III, and he asked her to hold a bag for him.

Donaldson was a graduate of New York’s St. John’s University and a Tampa native. However, despite his good education, there was something off about the young man.

“I told him ‘you look like a killer,’” one of Donaldson’s fellow employees said in an interview with ABC News. “He gave me that look, like, ‘don’t mess with me.’”

That day, Walker sensed that something was wrong and could not ignore her instincts.

And so, while Donaldson was out of view, Walker opened the bag 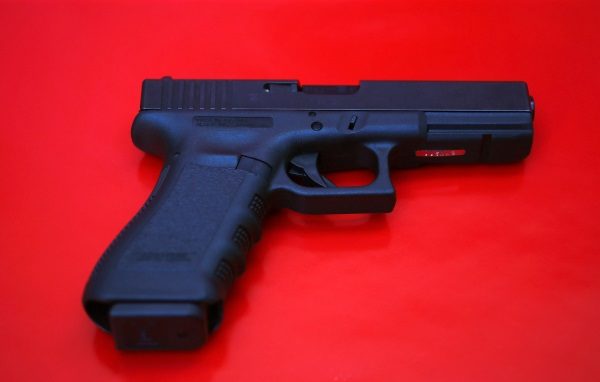 When Donaldson was out of view, Walker opened the bag. Inside, she found a handgun, a .40 caliber Glock.

Aware that the Seminole Heights Killer was on the loose, she realized immediately that she had to do something. Thankfully, luck was on her side. A police officer was sitting in the restaurant eating lunch, and she brought the bag over to him.

Though she suspected Donaldson was involved in wrongdoing, Walker did not realize that the gun she was holding was the same gun that killed four people.

The officer recognized the threat instantly. He called for backup. The two waited while police and emergency officials arrived at the scene.

Walker, for her part, gave nothing away. Instead, she silently watched as police escorted Donaldson to his car.

“She made us all whole again.”

“He wasn’t angry. It was a very subdued, strange behavior, in my opinion,” Chief Brian Dugan said according to ABC News.

Donaldson was charged with four-counts of first-degree murder. According to ABC News, he admitted to owning the weapon, but not to committing any of the murders.

Still, for the victim’s families, news of Donaldson’s arrests was a huge relief. They especially recognized Walker’s part in the affair as a miracle.

“She’s a hero to all of us and our family,” said Kenny Hoffa, father of one of the victims, in an interview with ABC Action news. “She made us all whole again.”

But there was more to Delonda’s story.

Her brave actions helped give closure to the victim’s family’s suffering. But there was more. In the 50 days that the killer was on the loose, law enforcement agencies generated a substantial amount of money for any tip that would lead to his arrest.

And so, Walker’s bravery not only brought justice and relief to a beleaguered city, she was also awarded with $110,000 for her part in the arrest of the suspect.

“This woman made the right choice,” Tampa Mayor Bob Buckhorn said according to ABC News. “We are a safer community because Ms. Walker did the right thing.”