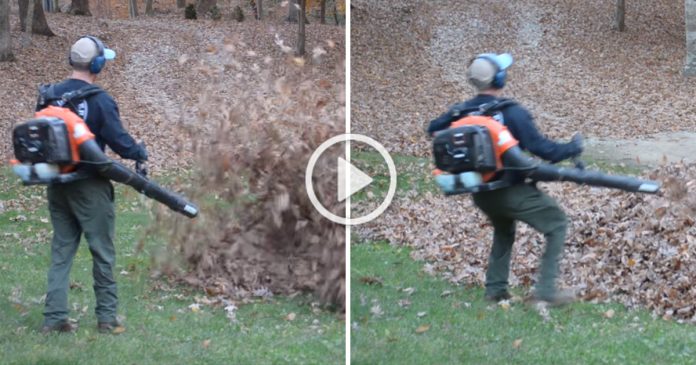 Usually, it is always dads who have creative yet mischievous ideas to pull pranks. Meanwhile, moms are the ones who always get tricked by playful dads. However, this mom finally turned the table around and decided to even the score and give dad a good scare!

The prank started off when dad was out doing daily chores with his leaf blower as usual. He would have never thought mom and children had already planned a hilarious prank on him that day.

The huge pile of dried leaves where mom hid the kids 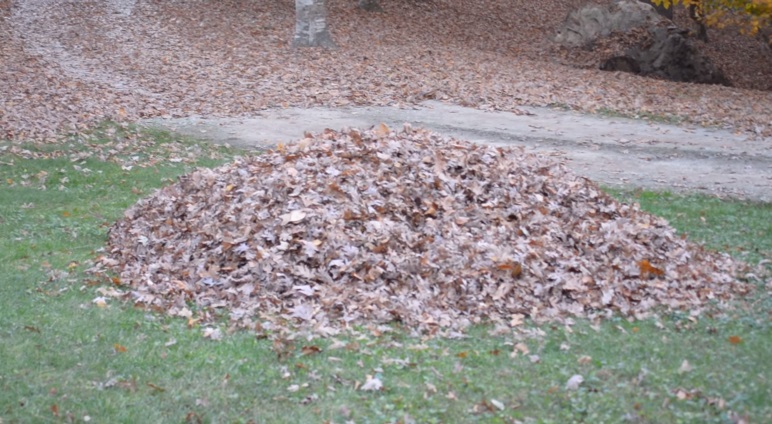 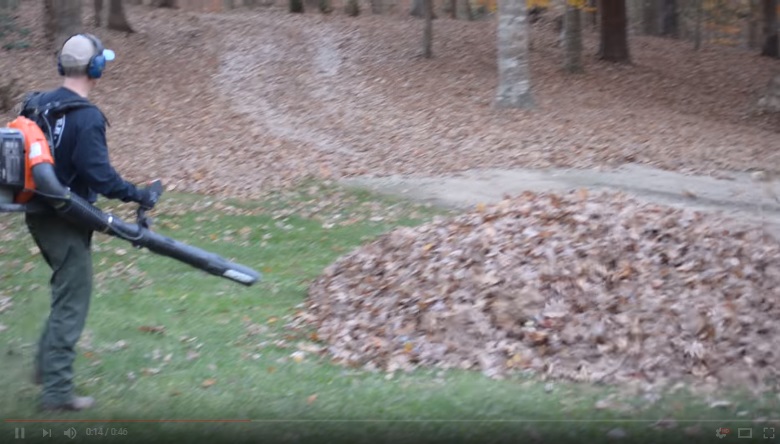 Soon, dad brought his leaf blower with him and made his way to the pile of dried leaves 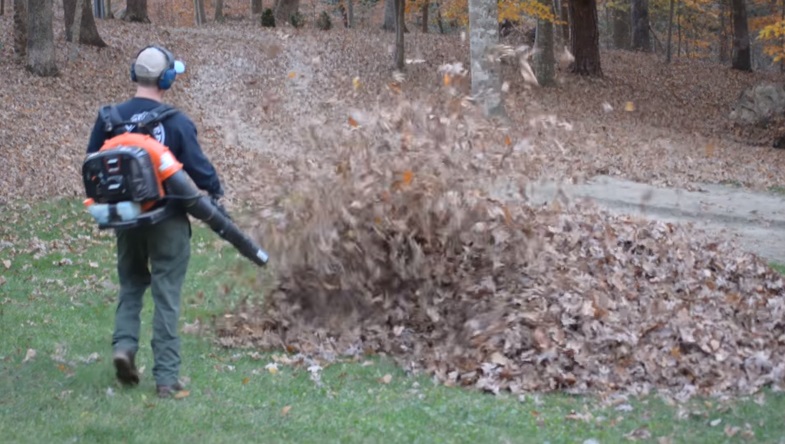 And surprised! His children suddenly appeared behind the leaves! 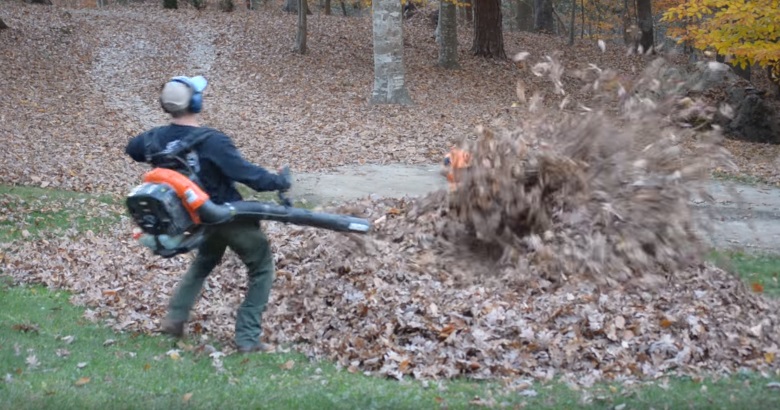 Apparently the prank was successful that it even made his legs gave up!

The kids were so happy that their dad got tricked 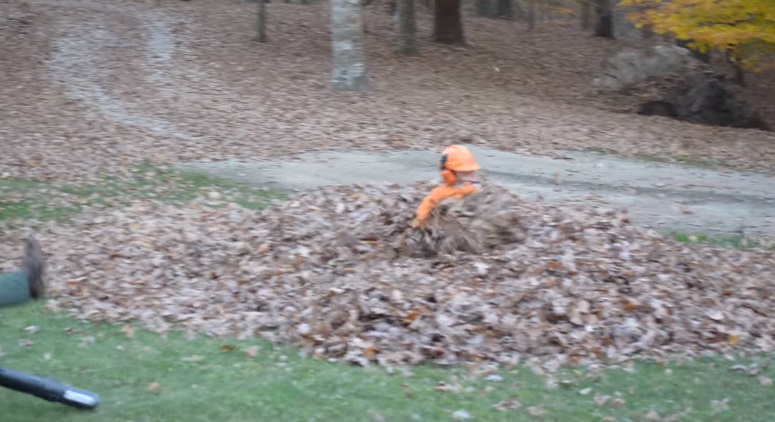 Watch the full video of the hilarious prank that scared dad to death!

If you like this mom’s prank, why not share it with your friends and family. Who knows they might get inspired to pull the same prank as well!

What does your feet says about your personality at home?