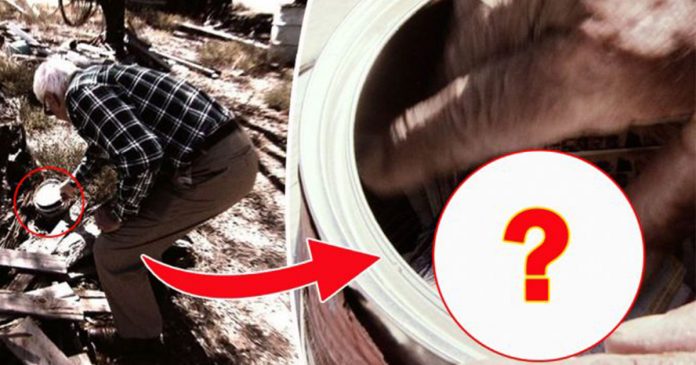 Tony O’Brien has been living in West Sydney for the last 12 years. When he first moved in to his new home, he bought two 3.8-litre paint tins at an estate auction for just approximately $8.

As soon as he arrived home, he opened up one of the paint tins and found out that the paint was not suitable to be used anymore as it was watery.

“One of them was watered-down paint so it was useless, it was no good,” Tony told A Current Affair.

Meanwhile, he did not open the second paint tin and left it undisturbed for many years until he decided to open it recently 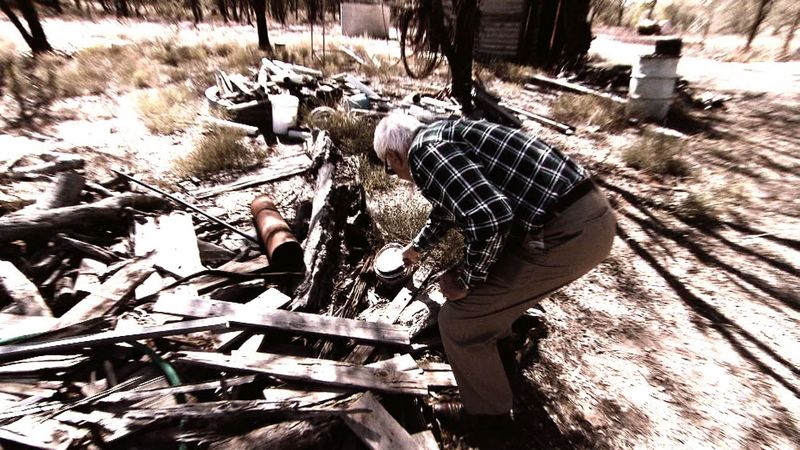 When he opened the tin, he found that the tin was full with sand. Disappointed and furious, he later decided to throw the tin away but he suddenly changed his mind. He thought that he could use the sand for some grouting jobs.

One day after he came back from work, Tony decided to use the sand for grouting. However, he found that the sand would not come out as it was too wet.

So, he put his hands into the tin and discovered a bag full of cash!

Tony said, “I put my hands in it, I felt the bottom of a bag and thought, that can’t be right” 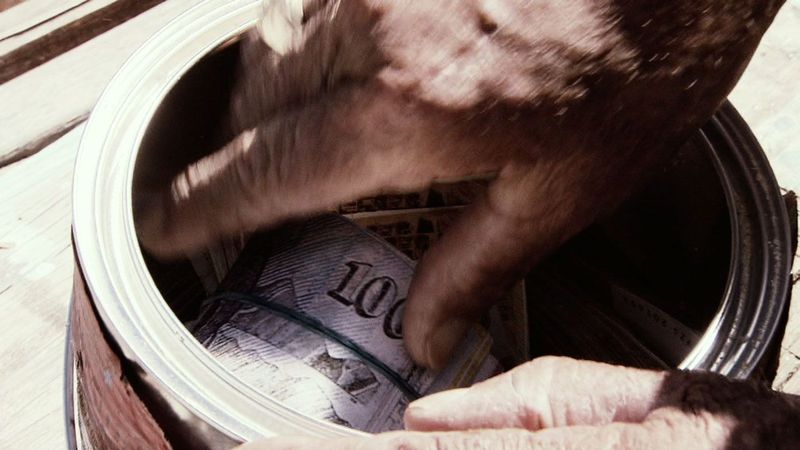 Surprisingly, there were at least 5,000 money rolls of old Australian dollars in the bag. He had to lay all the money rolls on a carpet and his bed to dry them.

Thanks to the money, Tony now managed to lead a better life. He bought a new fridge and freezer, a stove, and a vintage Holden Commodore. 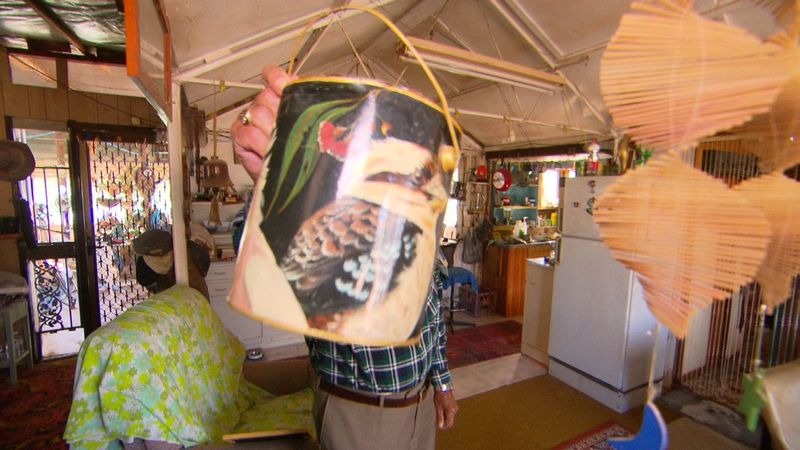 Tony also said that during the auction, there were four paint tins available for he could only afford to buy two tins.

Can you imagine if he managed to buy all four of them? 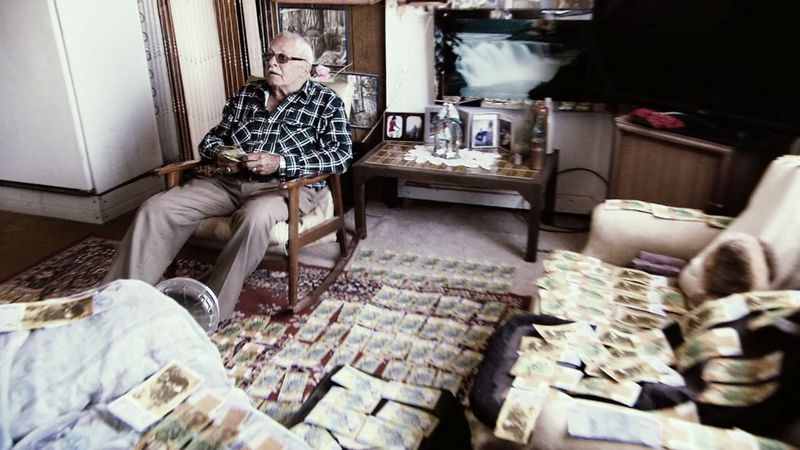 This is seriously a dream come true for Tony! Who knows that the tins contained cold, hard cash and he bought them for a small sum! We hope we could be lucky like Tony too!