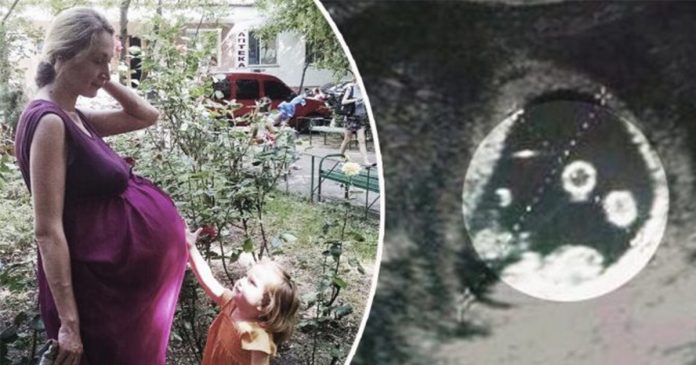 Three years after giving birth to her only daughter, a Ukrainian mom became pregnant again and thought she was probably having twins. What she ended up having, however, was a first in their country.

When their daughter was 3 years old, Oksana Kobeletska, 38, and her husband, Sergey, were expecting another child (or two perhaps).

However, during her ultrasound scan, she got a fright upon seeing the shocked expression on the doctor’s face 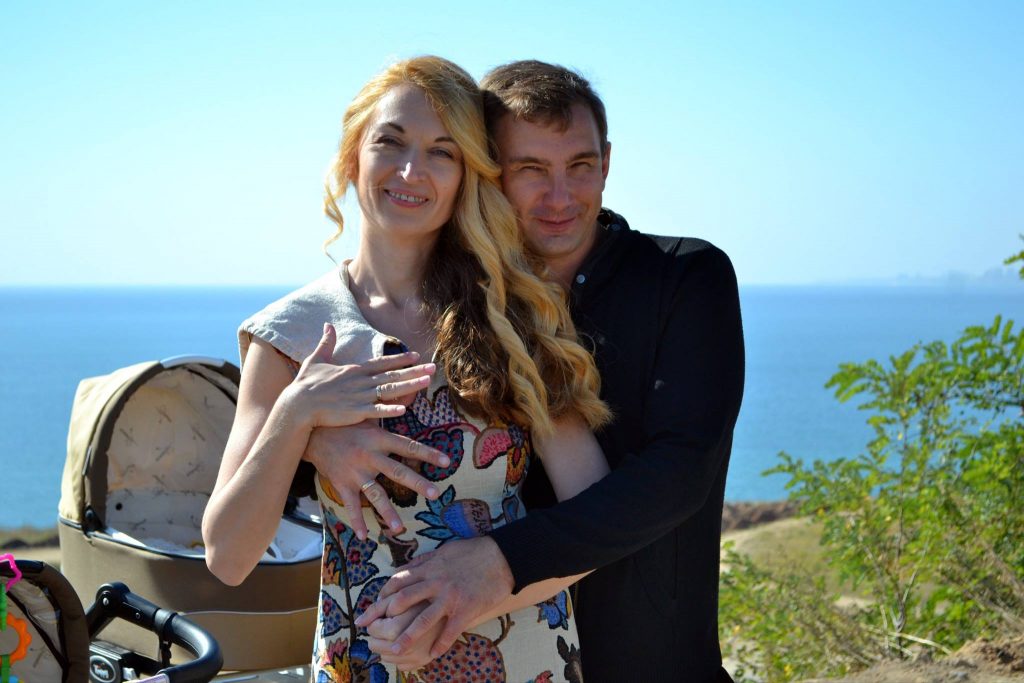 “When I saw the shock on the doctor’s face, my heart stopped for a moment,” Kobeletska said. “Then I heard him mumbling something like: ‘You deserve to get a big house by the sea…’”

The doctor soon assuaged her fears that something might be wrong with her baby, but what news followed was no less disquieting 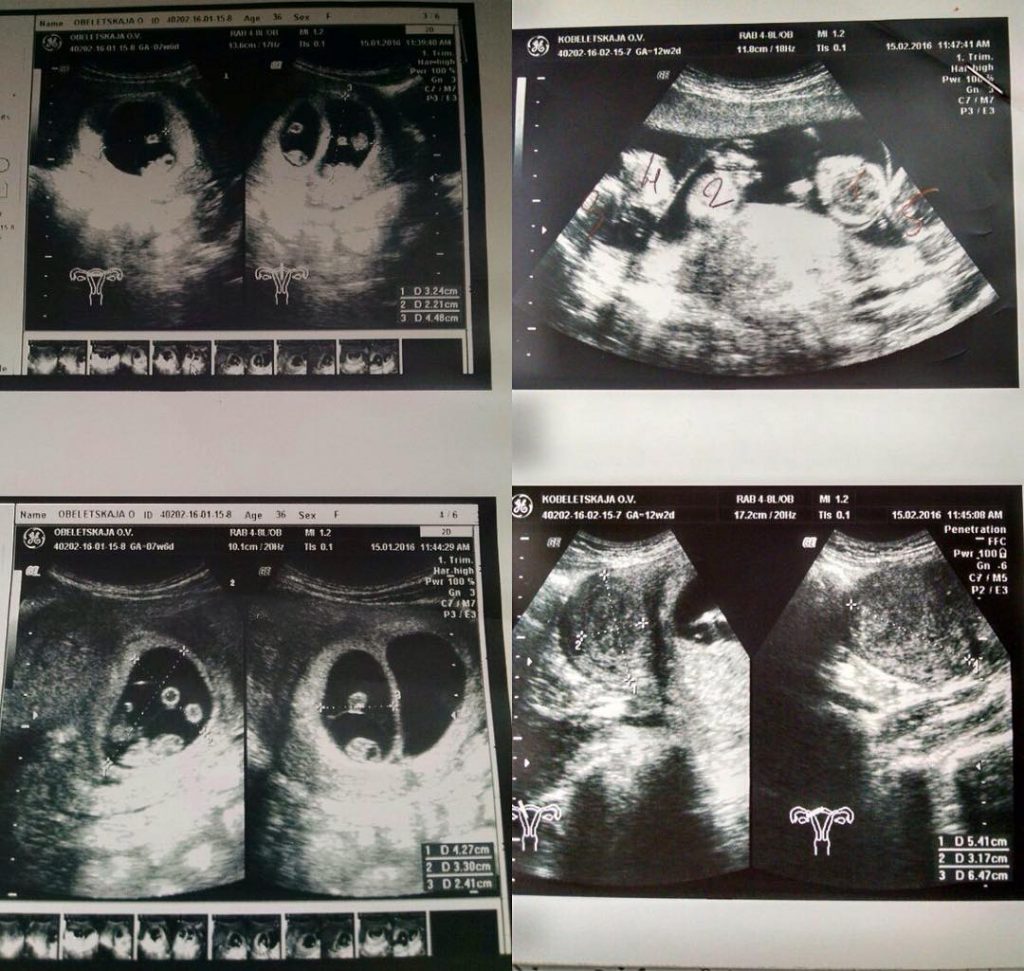 It turned out that the mom of one would soon become a mom of six—she was carrying quintuplets!

“I’m very shocked because I thought that (I was having) twins or something like that,” the mom said. “Nobody in our family has ever had it. There was not a single case of that kind.” 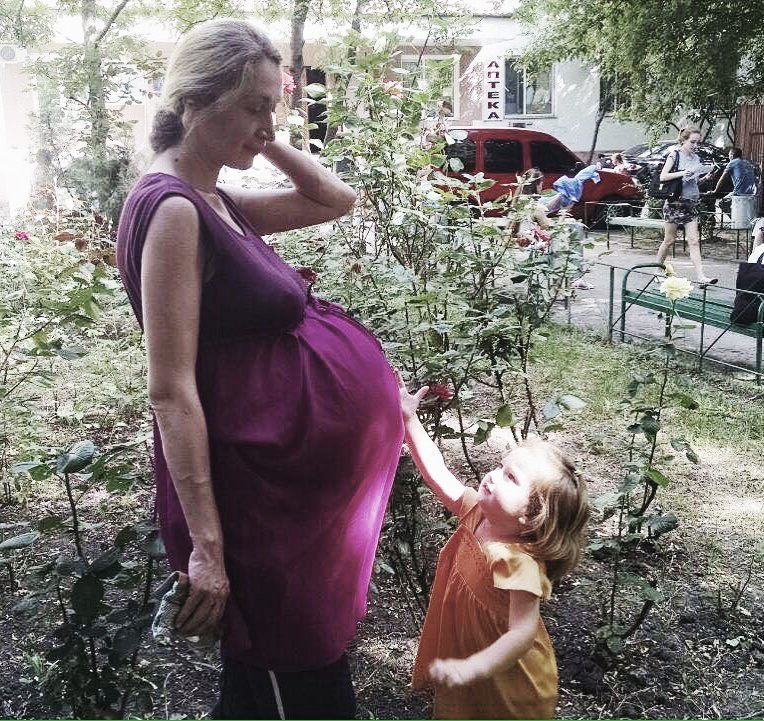 “Generally speaking, I didn’t expect it and never anticipated it,” she added. “I can’t even imagine right now how it is going to be, to raise so many children at once.”

The shocked mom gave birth to five premature but healthy quintuplets via cesarean section with the help of eight doctors and nurses.

“They treated me like I was made of porcelain. They were extremely cautious,” Kobeletska said, describing their exceptional labor handling 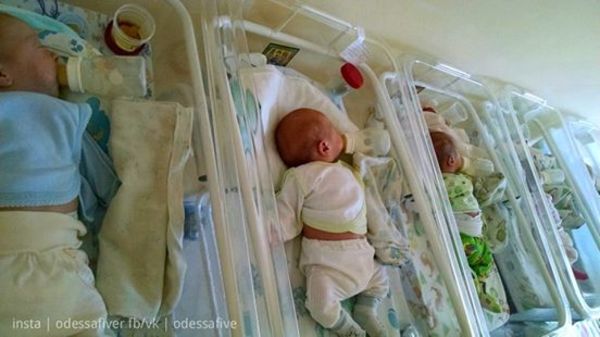 The babies are considered to be the first quintuplets in Ukraine. Though the hospital staff were excited, the parents were less so, as they were not prepared for such a big family, and it was going to be quite an adjustment.

“It almost felt like a nightmare, as if I would wake up at any time,” recalled Kobeletska.

“It takes time to digest news like this. I mean, how would we manage to take care of so many children?” said the father 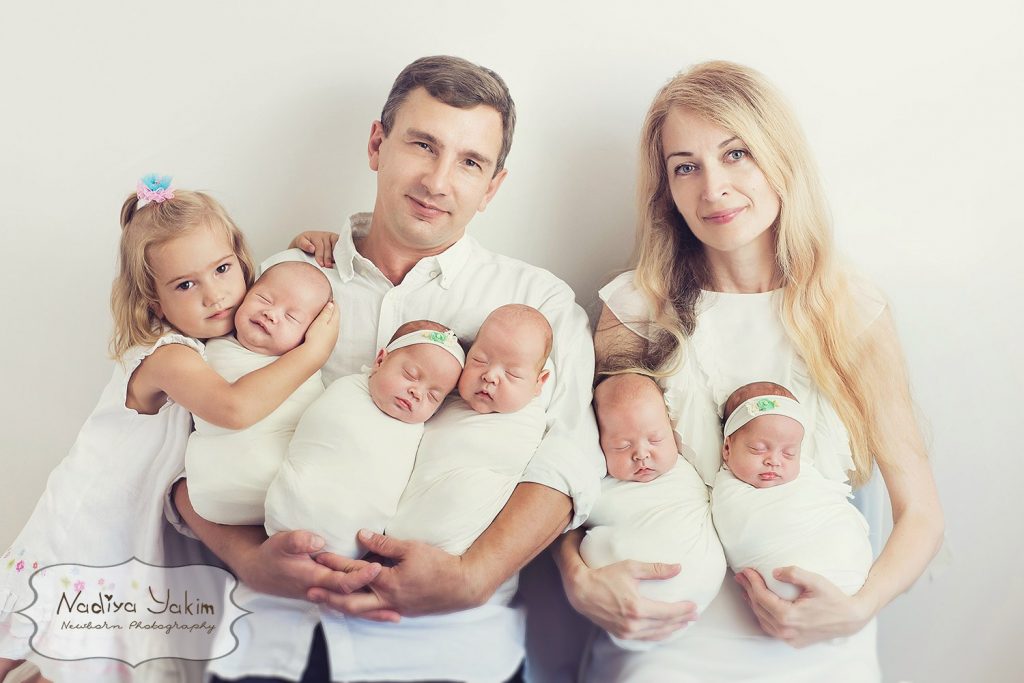 Today, the quints are around 17 months old. On her Instagram, the proud mom posted adorable photos of the children’s progress—the “five pearls” with their adoring older sister 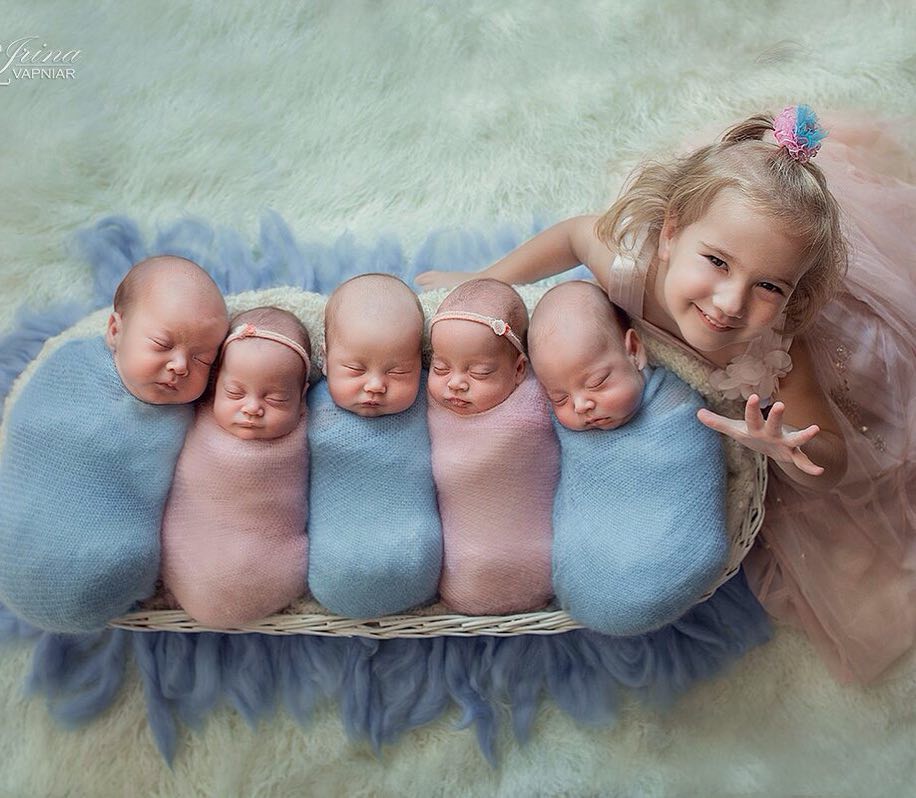 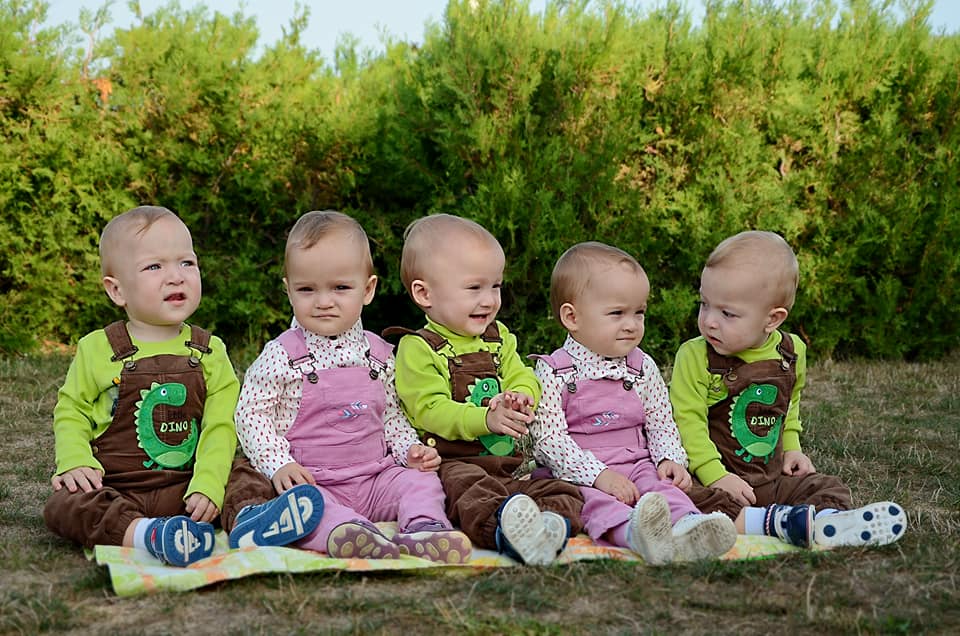 Kind man treats 3 street kids to lunch, one of the...