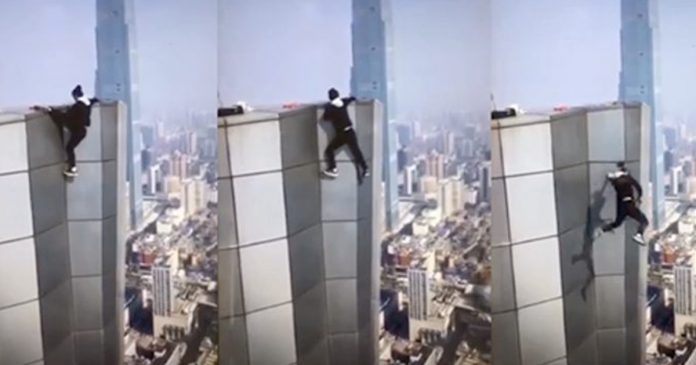 On December 8, the world was surprised with a the sudden death of China’s popular rooftopping stuntman, Wu Yongning.

The last time the 26-year-old stuntman updated his social media was on November 8.

He uploaded a video of him doing a stunt action at 54-story building which is located somewhere in Changsha, Hunan province 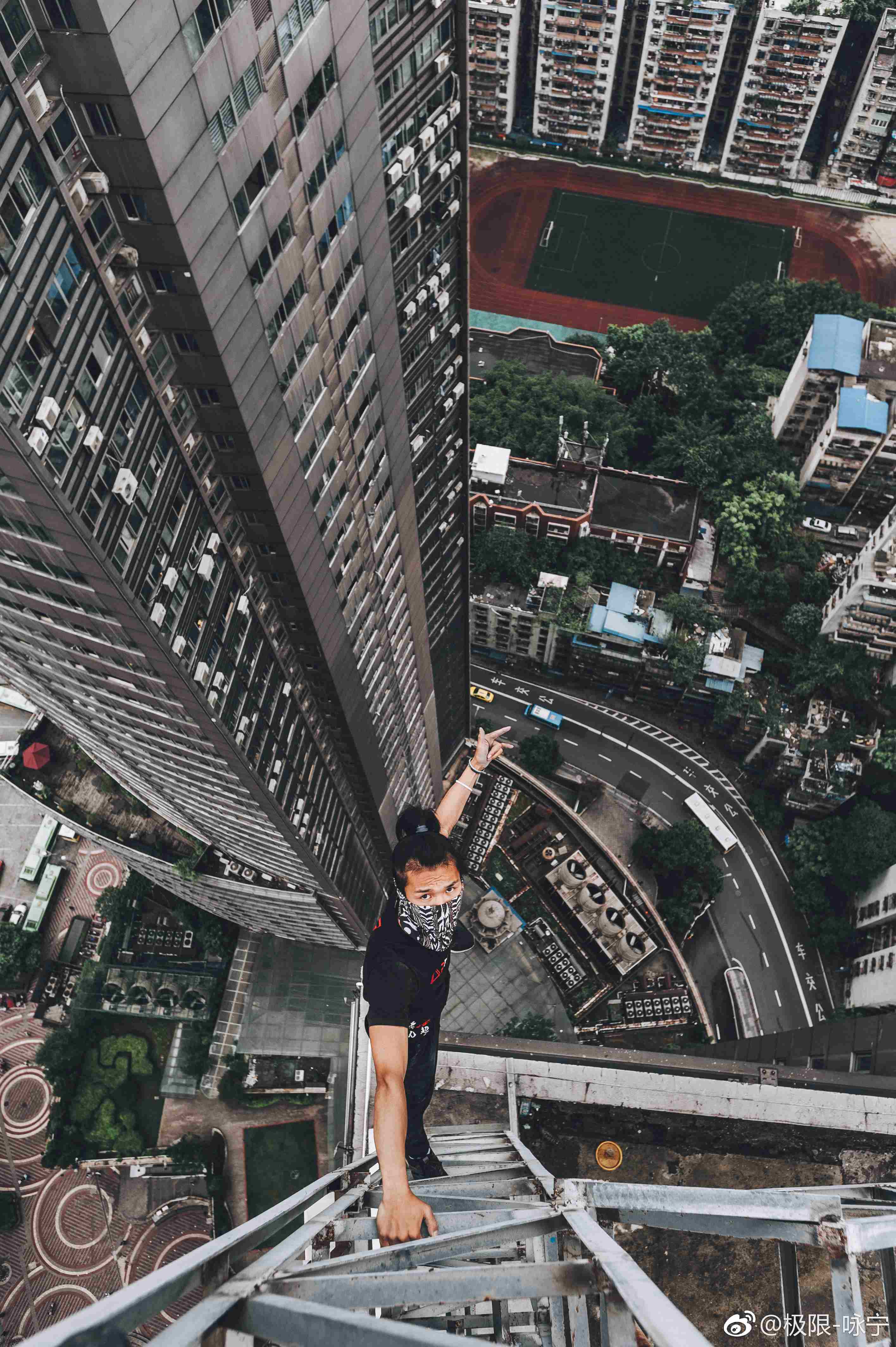 Yongning who claimed himself as the first high-altitude stunt performer in the world had not updated his Sina Weibo account since then. 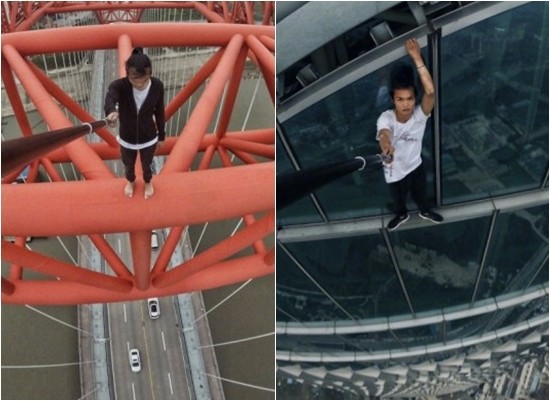 According to Shanghaiist, rumours about Yongning’s passing had already been confirmed by his family and his girlfriend.

His girlfriend wrote on her Sina Weibo account, “Today is December 8, a month after you left this world.”

With a career as a martial artist and a high-risk love to balance on a single thread between two high rise buildings, Yongning drew more than a million followers on his social media account 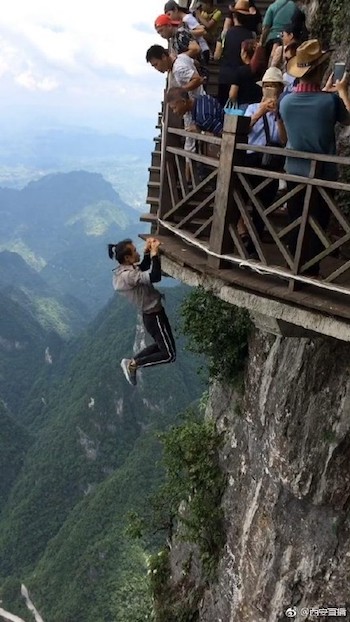 He regularly posted about his latest updates and stunt actions on his social media in which he is known as Jixian-Yongning (“Extreme Yongning”).

He last posted on his social media account on November 8 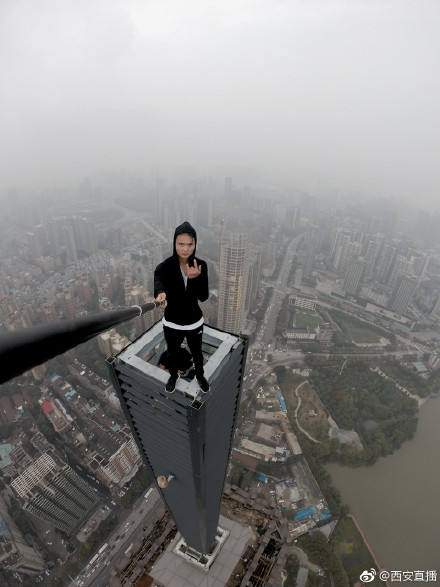 Ironically, Yongning reminded his followers to never attempt his stunt actions in his last video 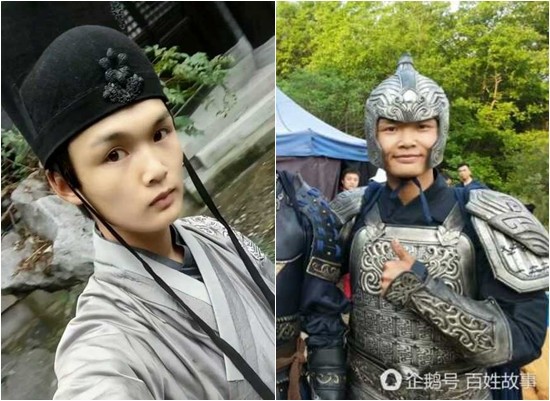 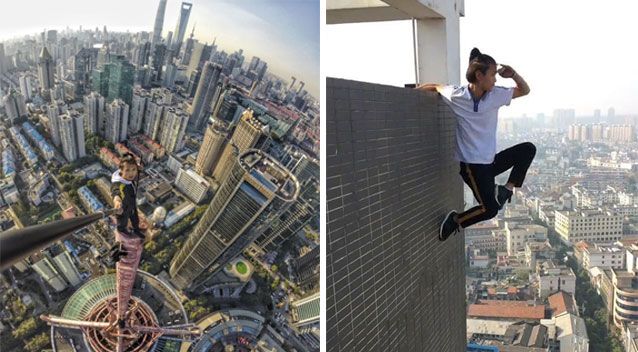 However, some individuals left some criticisms on his Weibo account for taking his life for granted.

“Since I first watched his video, I knew that he has a high chance to meet death. I hope no one follows his footsteps,” one netizen commented on Yongning’s Weibo account.

We hope that Yongning’s family and close friends remains strong with his sudden death and we would like to remind the public not to mock or criticise Yongning for the sake of his family’s feelings.

WARNING: The below video contains graphic content and may be upsetting to some people. Please do not try this stunt!