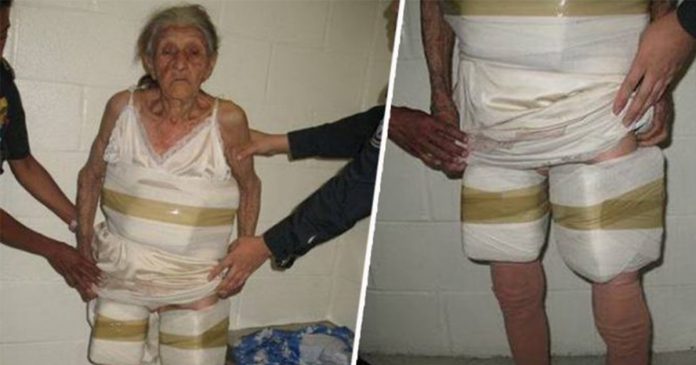 Last year, there was a shocking incident which occurred involving an elderly grandmother and the border police. She was detained on the suspicion of attempting to smuggle illegal substances over the America-Mexico border. 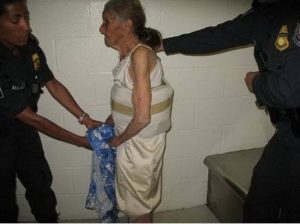 The elderly woman who was originally from Mexico, was going to board an airplane from Mexico to the United States. However, she was promptly asked to step aside to be inspected and was detained by the police in charge almost immediately.

She was then asked to remove her outer clothing for further inspection. 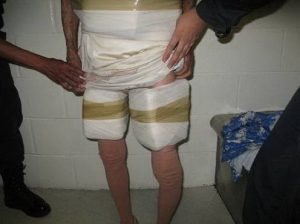 During the entirety of the inspection, this aged woman was visible shaken and absolutely frightened when she was asked to remove the items she had hidden underneath her clothes 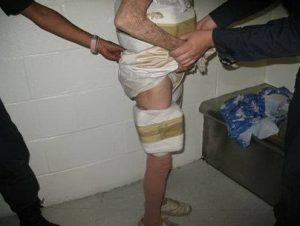 Everyone present during the inspection, including the police, were notably surprised when they first caught a glimpse of what this lady had been lugging around taped to her body.

After the inspection was complete and the elderly woman had been questioned, it was found that she had been directed by someone to do what she had done. She was forced to tape 5 kilograms worth of cannabis to her body and smuggle it across the Mexican-American border. 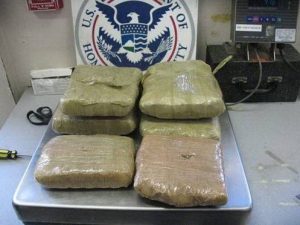 Though this may seem like it was no fault of the elderly woman, the law dictates that she be punished for her crime irregardless of the fact she was coerced into doing the deed.