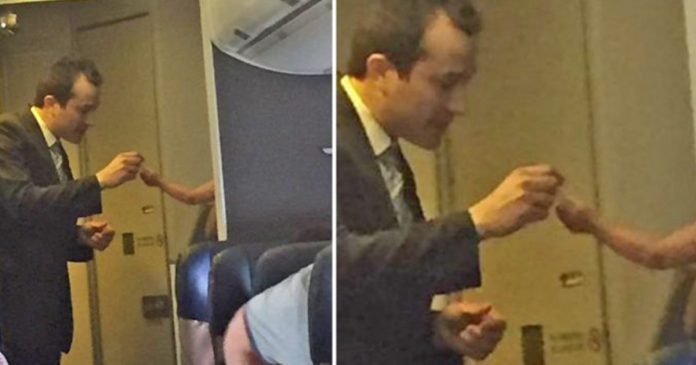 Following the flight attendant’s instructions is all important if you don’t want to get kicked off the plane. And even if you are an adorable infant, you may not be an exception to the rules.

Parents once got kicked off a flight because their toddler couldn’t stop screaming as the plane was boarding. They had to spend $2,000 to book another flight and cover their hotel expenses because there were no more flights for that day.

So many stories like this have popped up all over the internet, making the already stressful experience of flying with an infant even more of a worry—and making people think flight attendants are uncaring or unsympathetic.

Setting up certain expectations on how toddlers should behave is unrealistic for a whole host of reasons, not least because they are still learning how to express themselves.

Amidst this turmoil of negativity, a beautiful soul decided to do things differently 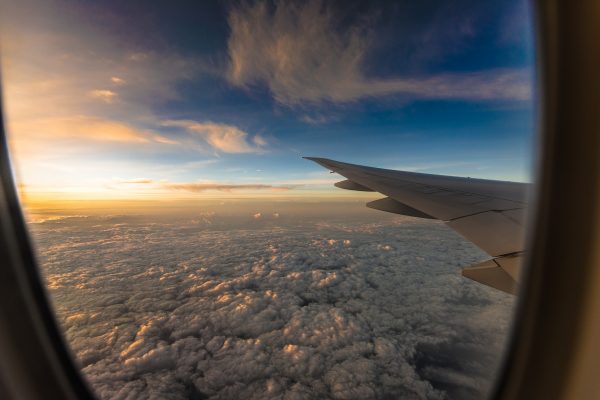 A lady was flying on Southwest Airlines with her two young daughters when all of a sudden the baby starting crying loudly. No matter what she tried, the baby just couldn’t stop. It was very distressing for everyone.

A flight attendant noticed and rather than ask her to keep her child under control, he called the lady to the back of the plane.

The kind employee reached for a bottle and started blowing bubbles for the baby until she calmed down.

A fellow passenger, Carrie Jaboor, who was sitting near the family, witnessed the whole scene, and was moved by his kindness.

“He was also giving tissues to the mother and consoling her as she was crying too,” Carrie said in a post that was shared on the Love What Matters Facebook page

The post went viral and attracted many comments from people who had also been on the receiving end of a kind act while on the plane.

“I was once on an Emirates flight and there was a young baby crying constantly and we were going Dubai-NYC! A young male flight attendant did the same!!” wrote Abitu.

“Eventually at some point during the flight while everyone was asleep, I went to the bathroom and found the attendant walking around with the baby at the back where they normally rest in-between inflight service!!!

“The Mum was asleep on the second row close to the bathrooms. I commended him on his compassion to the situation!! Traveling long distance with a baby unassisted cannot be easy! I was glad he stepped in because we were a bunch of very cranky in some cases sleep-deprived passengers and because of this man, we got some sleep!”

These small acts of kindness are beautiful reminders that we have a choice in how we respond to situations, and that a little compassion goes a long way.