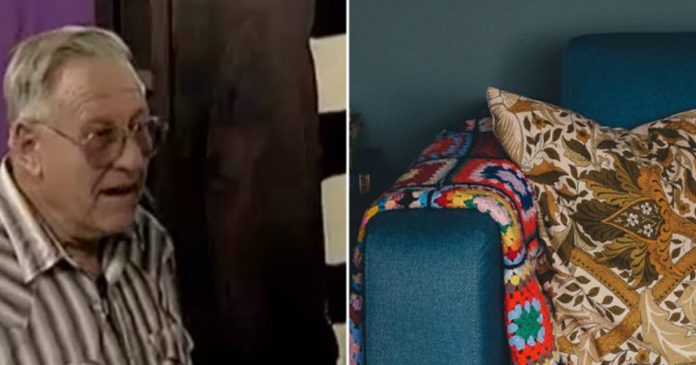 You never know what valuable items you can have in your home. From small antiques to wooden dressers there could be a load of money in the things you hoard. One gentleman has been laying on a valuable item for a long time.

“Antiques Roadshow” was in for a treat when a guest appeared on the show with a more than valuable Navajo blanket.

He did not know how valuable it was, but he did know the blanket was given to his foster father’s grandmother from Kit Carson, a frontier legend from the 19th century 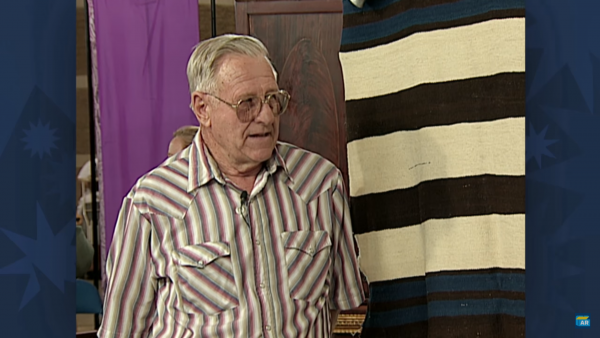 Expert Donald Ellis was excited to see the blanket in the man’s hands.

“When you walked in with this, I just about died,” confessed Ellis.

“Well Ted, did you notice that when you showed this to me I stopped breathing a little bit?” Ellis asked him.

Ted certainly did, and was taken aback by it because “I didn’t think much about it [the blanket]. It’s probably a chief’s blanket?”

“This is Navajo weaving in its purest form,” he added.  The vintage piece was described to be made between 1840 and 1860. Ellis talks highly of the piece and the way it was made saying it has “pure linear design.” 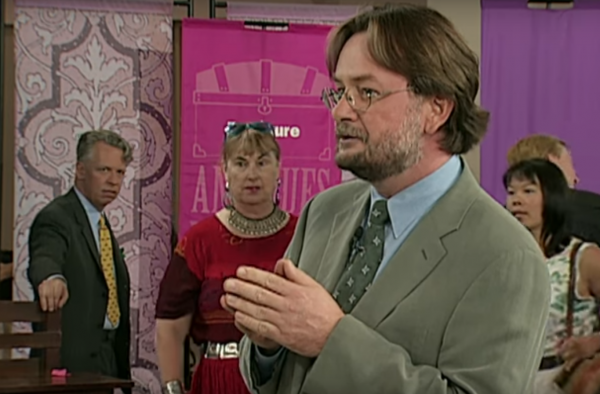 Though Ted hadn’t realized its value, Ellis knew it on sight.

But it actually ended up selling for more than that.

The gentlemen was so overwhelmed by the information given to him, he could barely talk. “I had no idea — it was just laying on the back of a chair,” he said. The man was so surprised, he formed tears of joy.

The man walked in with just a blanket on the back of his chair, and left with being able to cash out a “national treasure.”

It ended up setting a world record, and setting into motion the events that would break the record by more than double.

In 2012, a similar, rare blanket was found casually lying around a man’s house, having been handed down generation after generation. 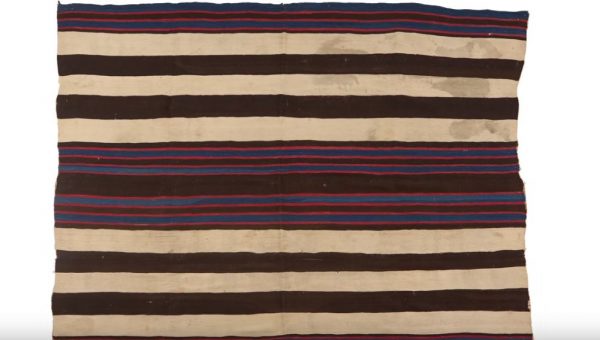 So he brought it to appraiser John Moran, who unfurled the blanket—and promptly “almost fell over.”

They ended up auctioning the blanket in June 2012, and to everyone’s surprise, the blanket netted a whopping $1.5 million 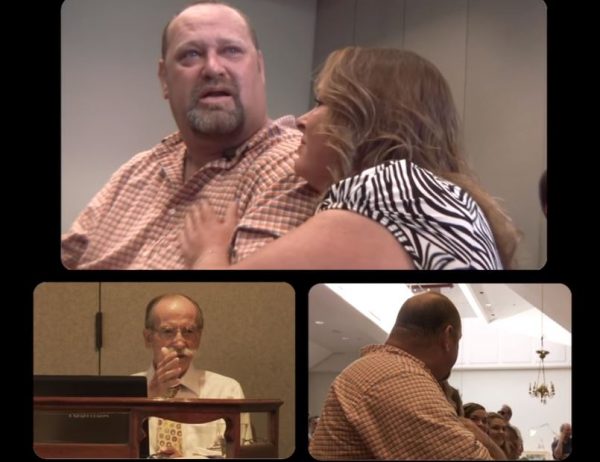 “It’s like winning the lottery, and I had no idea,” he said.

Watch his reaction below: