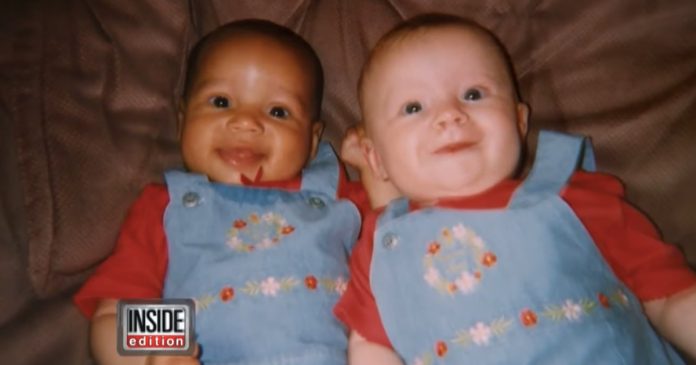 Sometimes opposites really do attract. These twin girls from England are best friends, yet they look nothing like one another—one girl is white, and the other is black. 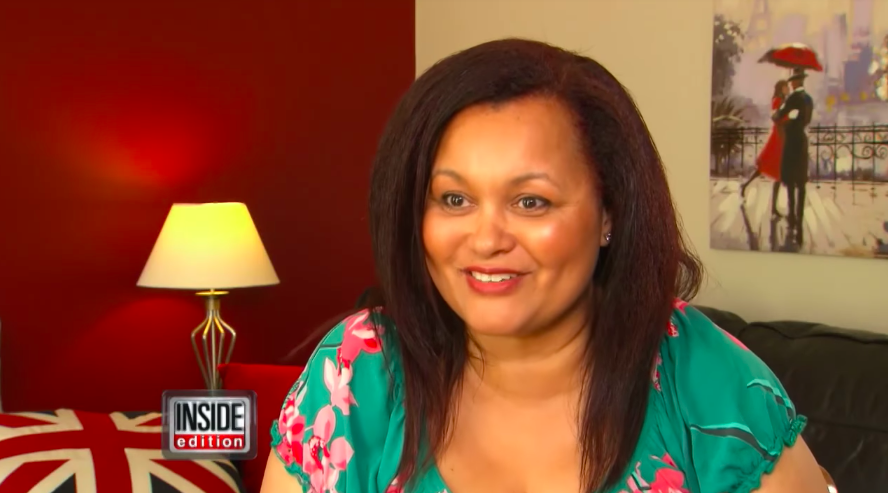 Donna Aylmer and her husband were thrilled when they learned she was pregnant with twins, but they were in shock when both sisters were born 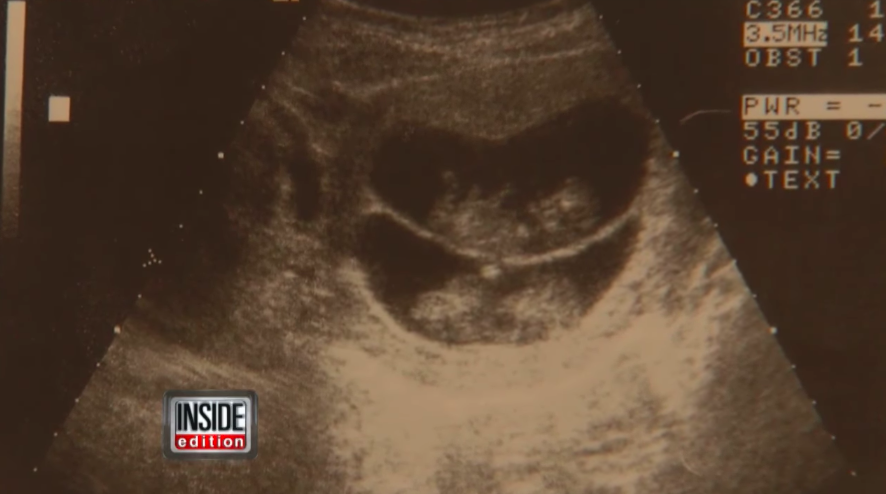 One baby was white, and one was black.

Even to this day, people find it hard to believe that the girls are twins 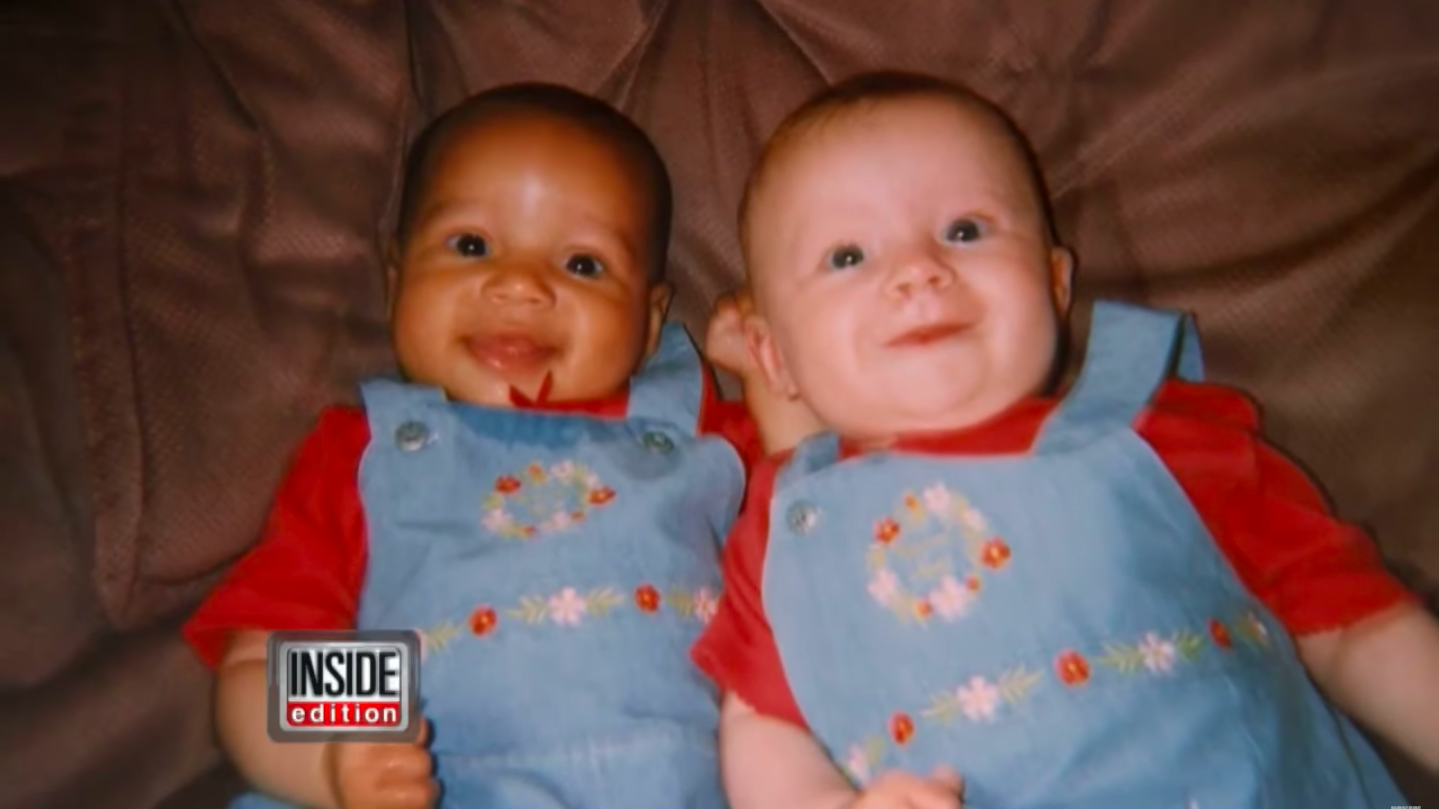 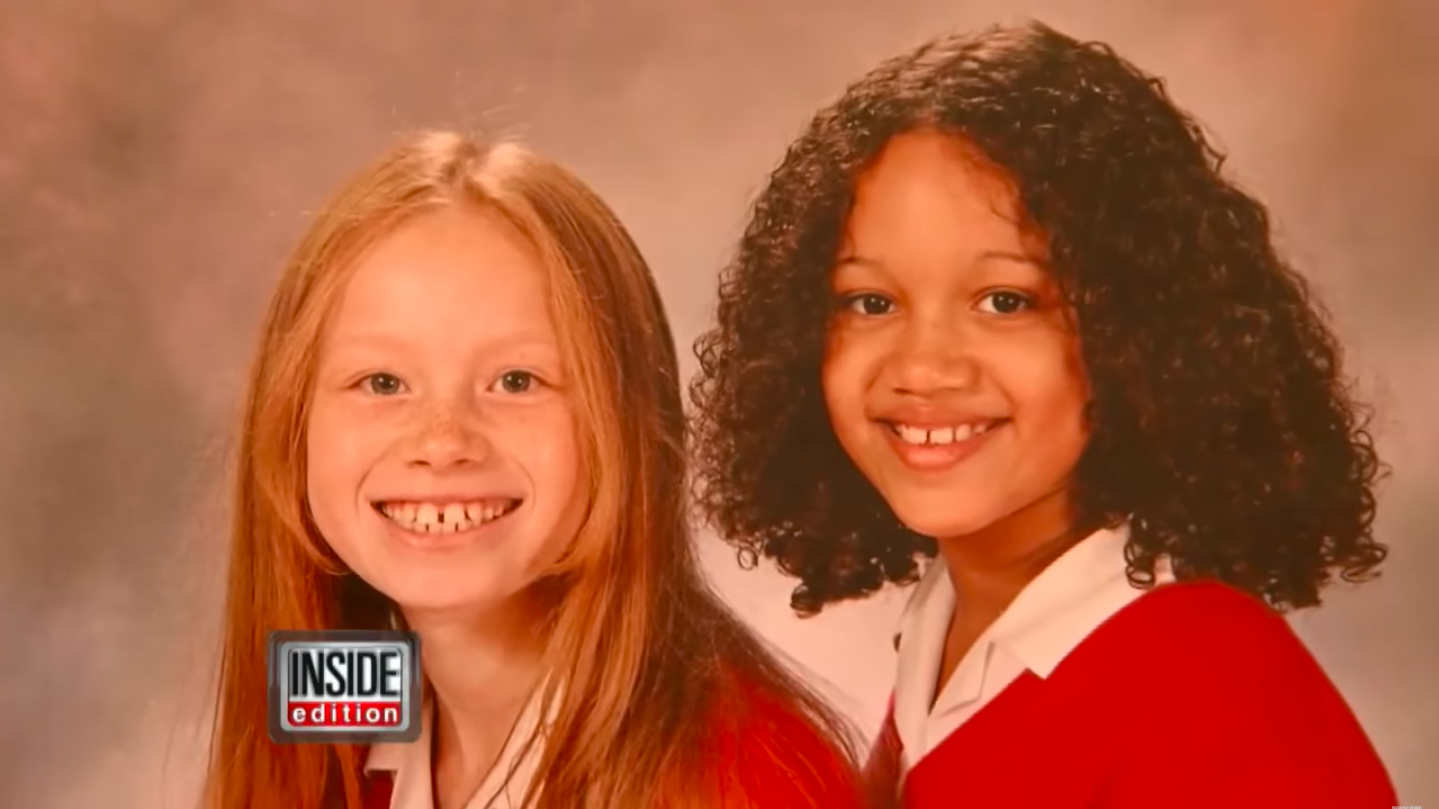 The sisters’ mother is half-black, and their father is white.

As they grew up together in Gloucester, England, both girls became best friends. As twins, their mom used to dress them up in the same outfits; but as they grew up, and discovered how different they looked, they stopped wearing the same things. They were sometimes teased at school, and many couldn’t believe they were related.

“They thought I was adopted and called me a ghost,” said Lucy. Meanwhile, Maria had always envied Lucy’s straight hair. “I used to cry about it. I hate my curly hair,” she explained.

Now at age 20, both girls look even more different 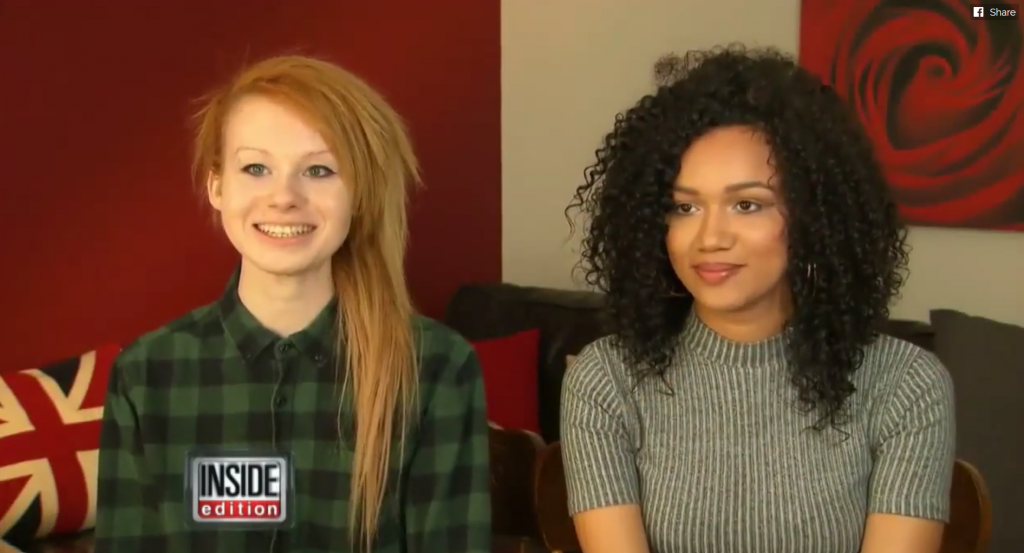 But they are also very different people—even opposites in some regards. While Lucy is quite introverted, and casual in her manner of dress and style, Maria is more direct and extroverted, with a hipper fashion sense. But besides their differences, they accept one another—opposites attract as they say. They hope that other people will accept them for who they are, and understand they’re twins. 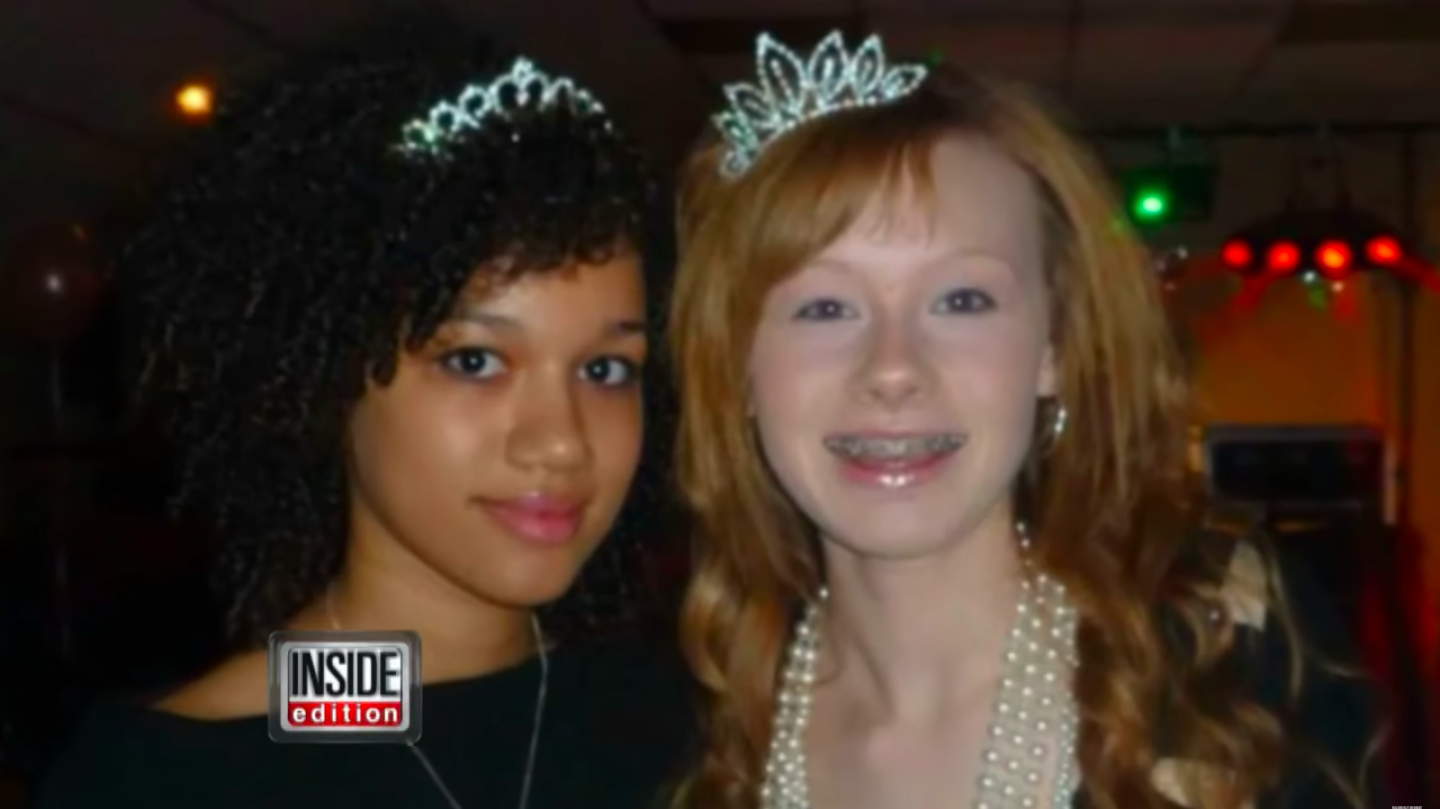 This Thai lady who was an airplane mechanic passed her flight...