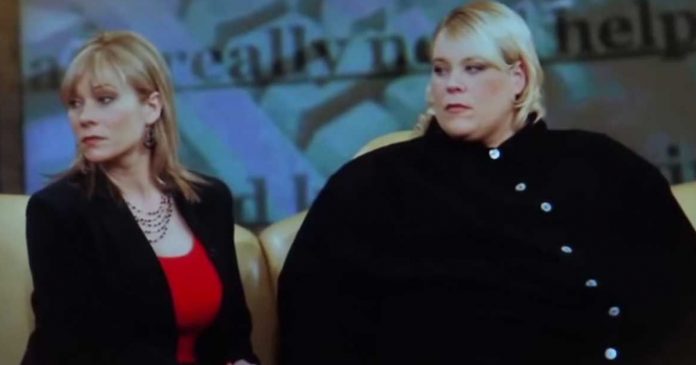 In 2005, Oprah Winfrey invited identical twin sisters on the show who used to look alike until one of them developed an addiction to food. Nine years later, Oprah’s “Where Are They Now” segment revealed some tragic news that led to this overweight twin’s inspiring transformation.

Identical twins Ruth and Mary looked the same until they were about 11 years old, when Mary started eating more and gaining weight. 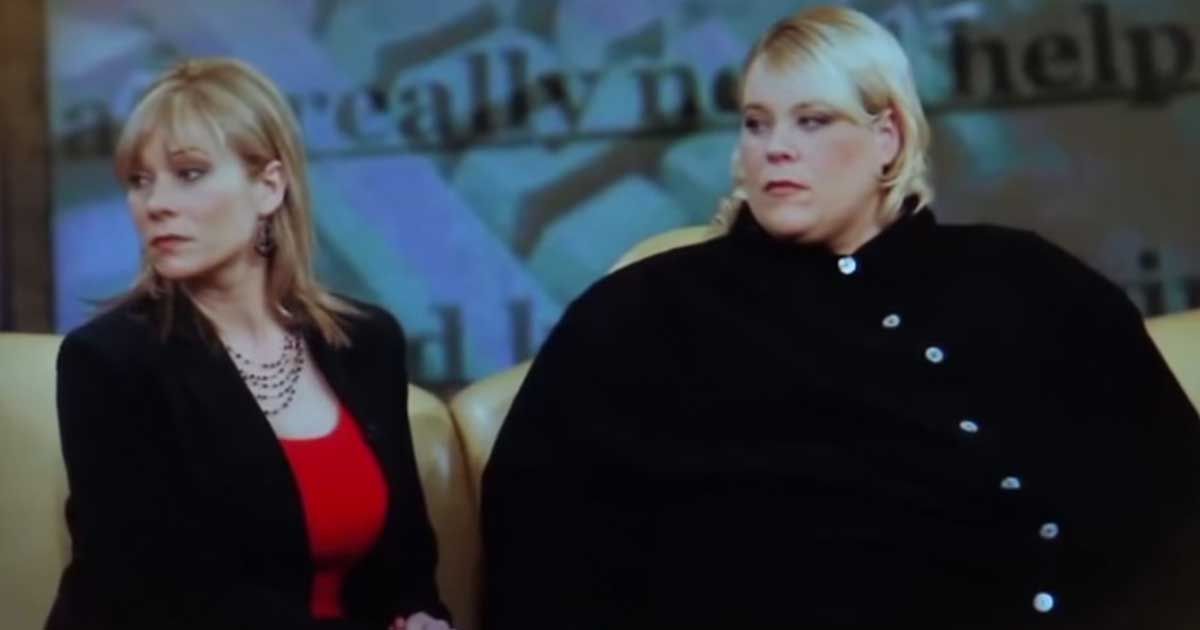 Mary’s eating habit affected her appearance, and their mother singled out Ruth as the “pretty one” of the two. 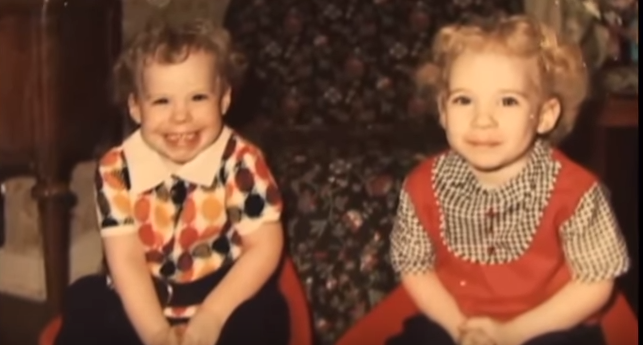 However, Mary was brought to tears when she heard what her 13-year-old son, Chris, had to say about her, “My mom eats a lot it makes me feel really mad at her ‘cause, you know, she could take control of what she puts in her mouth, what she eats.”

Tearfully, he added, “Since my mom is big and obese, she can’t play or she can’t ride rides with us”

It took a tragedy, however, before she was motivated enough to actually change her life. Six years after they appeared on the show, when he was 19 years old, Chris died in a car accident.

A few years later, and she returned to “Oprah” to share how her son’s death caused her transformation

Mary shared that she spent a year and a half on the side of her bed, trying to figure out how to move forward. Ruth said she did not know how to help her sister, “For the first time in my life, I didn’t know what to do. All I could do is hold her hand and lay next to her on the bed. And I remember she’d just wake up and keep saying to me, ‘This is a dream, this is a dream,’ and I have to tell her, ‘No, it’s not a dream.’”

It was a turning point in Mary’s life, and she made a decision, “And then, I stood up and I said, `Enough is enough. I’ve gotta get help” 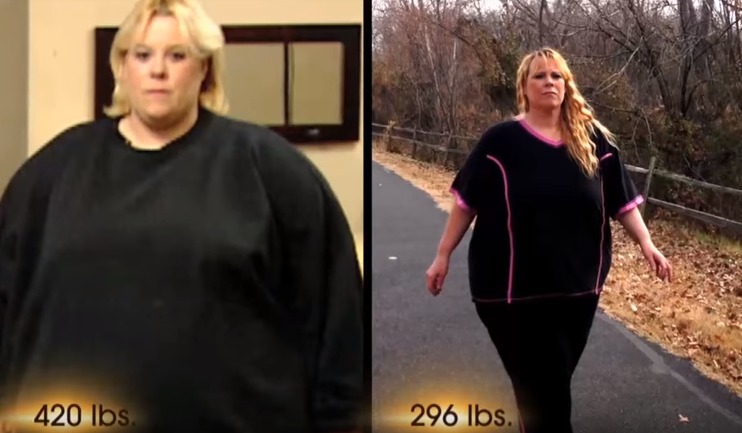 She added that it was finally time to do what her son wanted her to do a long time ago.

Mary shared how she had lost 124 pounds (approx. 56 kg) by eating healthy and working out. When she first stepped on the treadmill, she was out of breath after 30 seconds; now she can do 30 minutes and says she loves working out. She added, “I’m feeling great and I’m still going, still going. Gotta long way to go but I’m still going.”

Watch Oprah’s “Where Are They Now” segment with Ruth and Mary below: