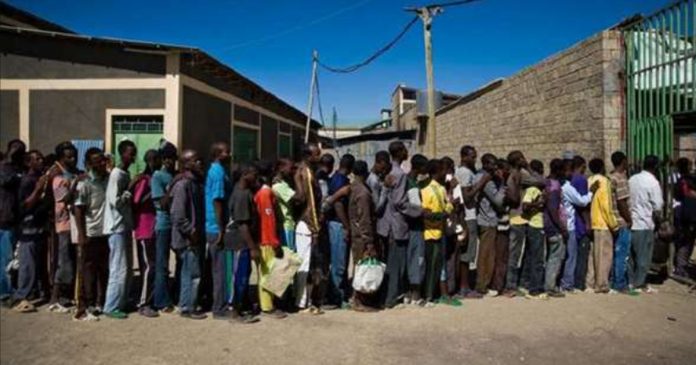 Most people would frown upon hearing the word prison. For convicts, if they are able to evade prison, they will do so with all their might to stay away from it. However, a prison in Ethiopia never have its prisoners wanting to escape from it. In fact, they love being in the jail! 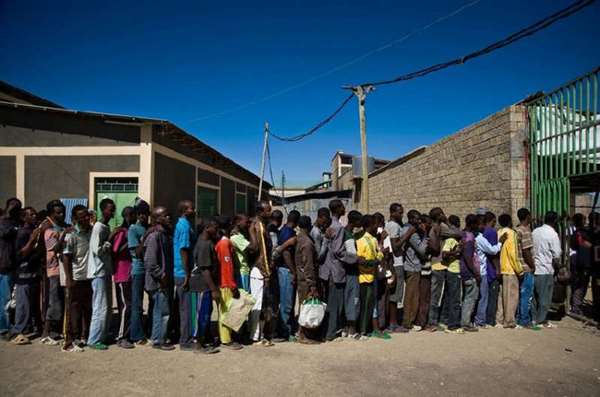 Generally, criminals who are convicted with their crime will be sentenced to a prison for a period of time depending on the nature of their crime. They may came from a gangster group and have no sense of remorse when they convict their brutal felony but ironically, none of them would want to end up living a tough life in a prison. 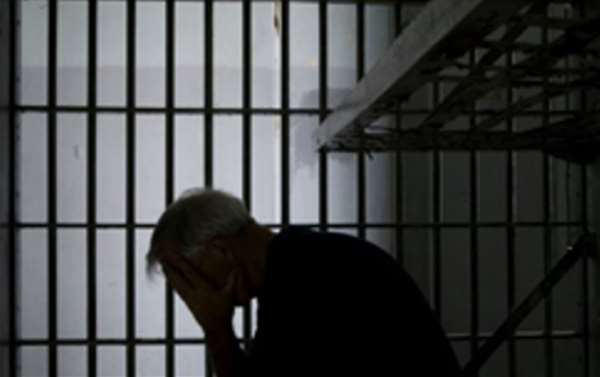 Most of the time, convicts find themselves getting depressed and grumpy as they complete their sentence in jail but everything is so different at this prison in Ethiopia.

Even though there are prison guards, the convicts in this prison never want to escape from his prison at all.

Ironically, they all want to stay forever in this prison 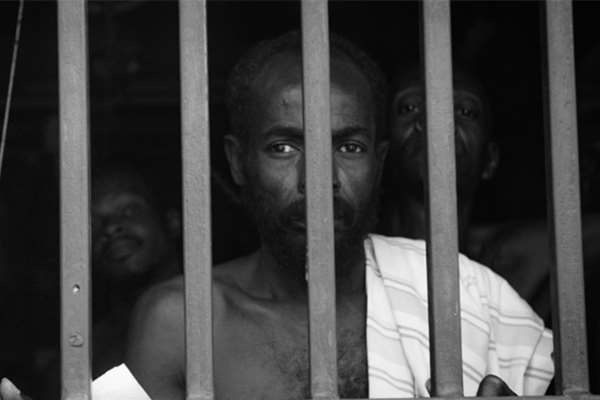 The reason is because this prison uses an ‘entrepreneurial’ management model to manage its prison and this entices poorer people to commit deliberate crimes so that they would be brought to this prison to serve their sentence.

Macalle Prison is extremely different than most of prisons in the world where its prisoners often can be found selling fruits and fabrics, building houses, managing beauty salons and grocery stores and even baking breads!

For those who have served their sentences in the prison, they wish that they could stay inside instead of being released out of prison 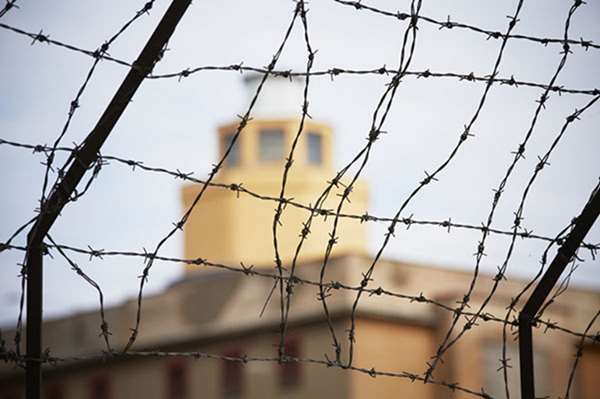 This prison’s impression is different from other prisons which are usually dark and black and looks scary. Macalle Prison is like a small community.  It has a basketball court, farms, fruit stalls, beauty salon, shops and other facilities surrounded by four high walls.

Convicts could go to the library to read books, have a drink at the bar or even go to the doctor’s when they are sick. To be honest, the welfare of the prisoners is well taken care of than when they live as a free person outside the prison walls.

Job opportunities were provided in the prison to encourage prisoners who want to try to escape from poverty without causing trouble in their community.

Jobs like farming, labour job, sewing , hair stylist, bakers and other job opportunities are provided and the money earned are solely distributed to the convicts who worked there as their own allowance 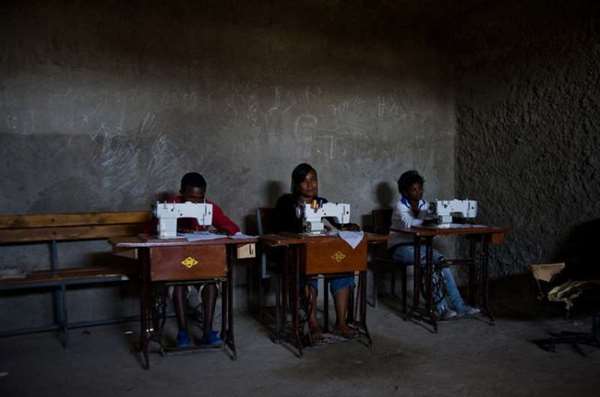 These convicts are also allowed to send this money that they earn to their families. Some of these convicts came in with debts but when they have finished serving their sentence, they became millionaires.

They are able to learn trading and how to operate a business. Thus, not only did they became a boss in prison, they are also able to start their own business outside the prison walls when they are released.

Due to this reason, many poor and troubled people try to find ways to commit crime in the hope of entering the prison 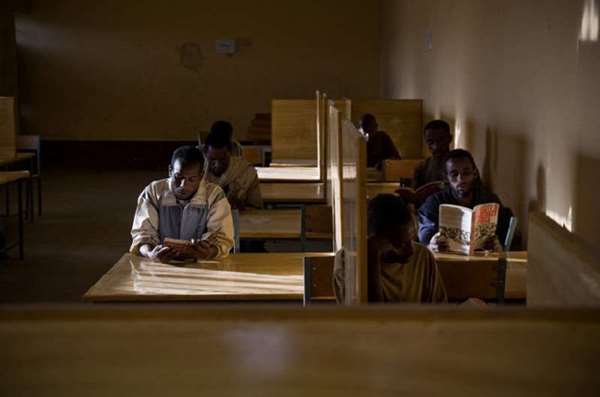 Released convicts rarely repeat their crime but due to a high volume of people who wanted to enter this prison, crime rates are still off the charts in Africa!

In spite of its ironic consequence, Macalle has been helping a lot of poor people to become skilled labourers. So, what do you think of Macalle Prison’s efforts to turn these convicts into people who could finally benefit the society?

6yo draws red spots all over her body to skip school—she...