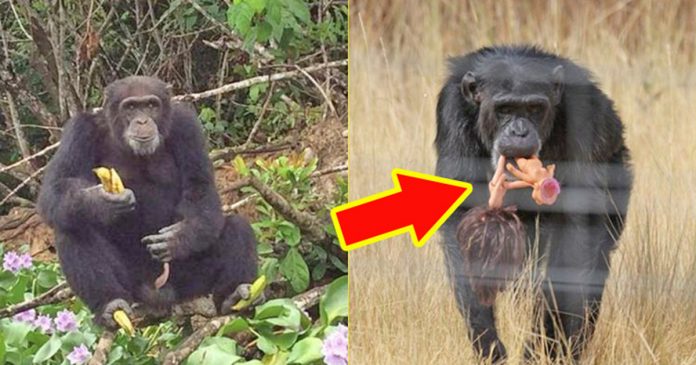 The behaviour patterns and intelligence of primates are very similar to humans so drug experimental agencies would find orangutans and monkeys as their experimental subjects. Even though the starting points of research and development seems unproblematic, the emotional injury that are inflicted to them during the process subsequently became a major issue to these primates.

After these primates are done for the experiments, they would be abandoned on a deserted island. Leaving them to fend for themselves is not a good option especially when they are used to have food given to them.

In Washington, America, there is a 40-year-old female chimpanzee named Foxie who lives in an animal protection organisation 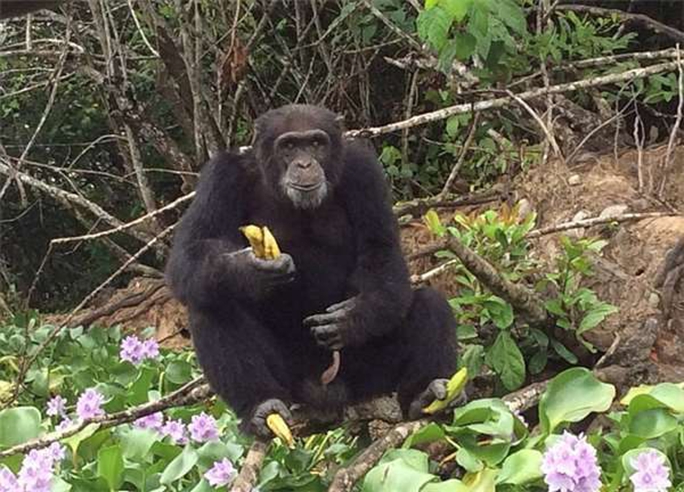 Usually, Foxie can be seen with a doll in her hands and mouth. She loves dolls so much she would carefully caress the dolls. 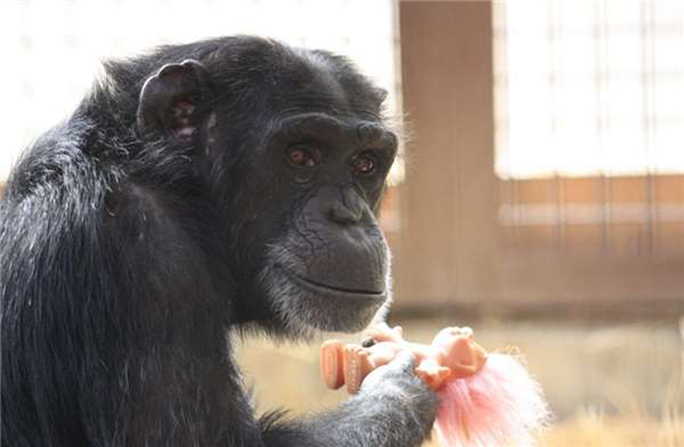 She has been a research subject inside a lab for the past 12 years until recently.

Before Foxie settled down in the local animal protection organisation, she was a lab animal surviving inside a pharmaceutical laboratory living a life with countless experiments experimented on her. For 12 years, she was a lab rat for experimental drugs.

Her offspring also faced the risk of being dissected for experimental purposes. For the past 12 years, she has given birth to 4 babies but she was unable to nurse all of them due to her restricted freedom.

When they were born, her babies were taken away by researchers and sadly, they too have the same fate as their mother 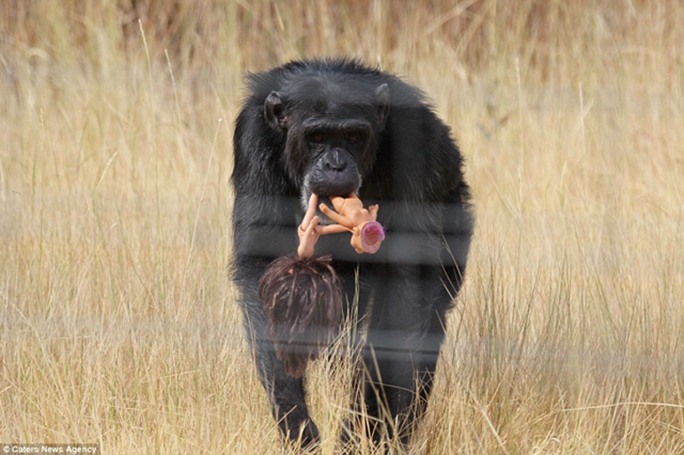 As Foxie was getting older and the company found out that there were fewer opportunities to make money out of Foxie, they decided to send Foxie to the Local Chimpanzee Medicare Organisation.

The Local Chimpanzee Medicare Organisation was able to free her from the cruel experiments and this gave her a new chance to live freely for the rest of her life.

However, 12 years of constant experiments and being in a cage have caused a serious psychological trauma inflicted to her 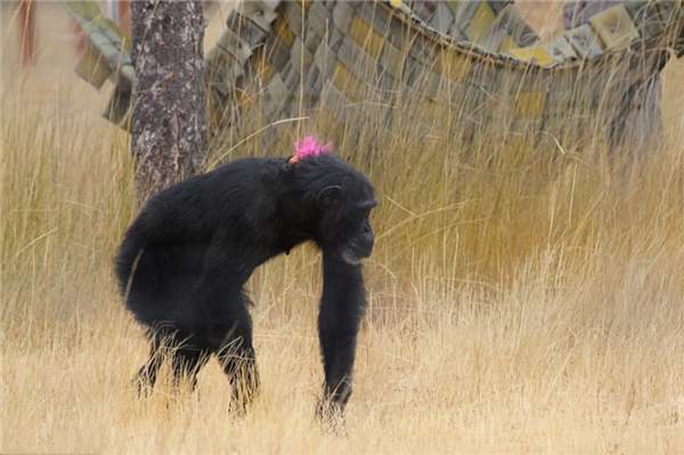 Since Foxie has been an experiment subject for a long period and got her children forcefully taken away from her, Foxie suffered from depression. In order to help alleviate Foxie’s mood, the staffs at the medical organisation brought many toys for her to play with.

Foxie has many toys to choose from like bells, balls, dolls and so on.

Unexpectedly, Foxie fancied a doll at first glance and was inseparable from the doll ever since 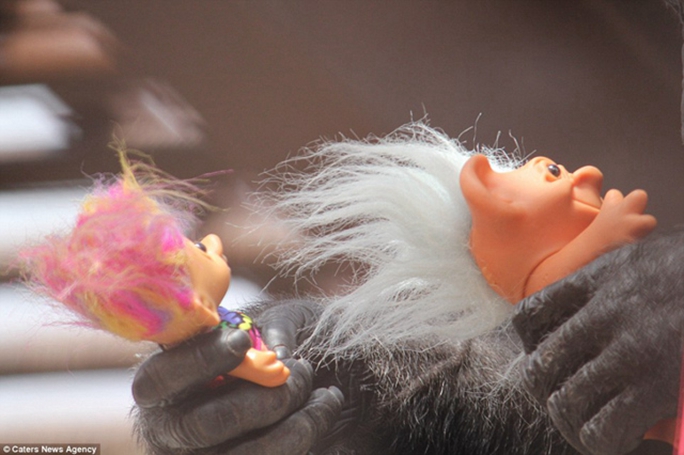 The staff speculated that Foxie had missed her children and was depressed for not being able to be with her children before.

So, she might have regarded the doll as her own child, trying to make up for the lost motherly instinct 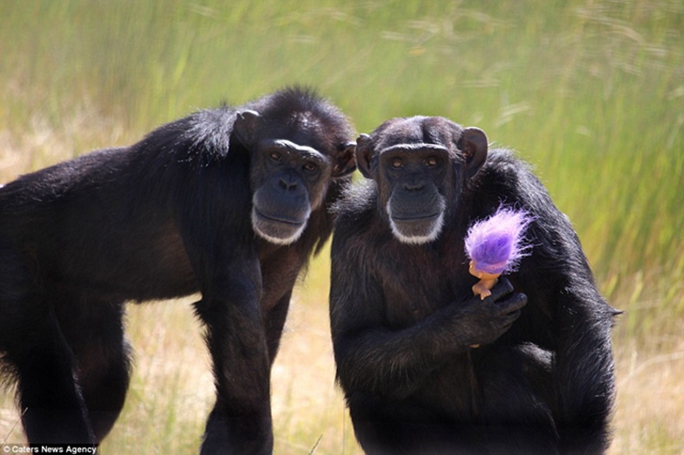 When Foxie’s story was exposed to the medias, people were touched and saddened by the story. Many have started to deliver different types of dolls to Foxie in the hope of allowing Foxie to make up for the lost motherly love to her children.

Now Foxie is a mother to a few hundred dolls. Once in a while, staffs would help Foxie clean and repair the dirty and damaged dolls. Let us hope that with the help of these children (dolls), Foxie would recover from her depression and finally able to live happily.