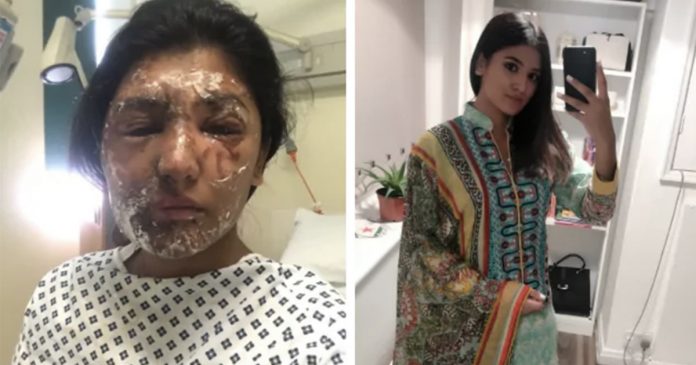 When a student was attacked by acid on her birthday, she thought that she would never look the same again. In the months after the attack, she started documenting her journey to recovery, and shared some recent photos.

On June 21, Resham Khan, who was celebrating her 21st birthday, was driving with her cousin, Jameel Muhktar, having a great time, and just “blasting music and chilling like cousins do,” when a man threw acid through the car window and left them with “life-changing burns,” The Telegraph reported.

Khan was “devastated” and thought she would “probably never look the same,” and did not dare to step outside following the attack.

Khan then started to document her recovery on her blog, and social media, in the months following the attack.

Khan wrote on social media in July: “Today I was too petrified to walk to my local shop. Too scared to face the world. Too scared of the looks I might get. To [sic] scared to tackle the question “how are you”. Just too scared. That’s all I’ve been. Terrified and reluctant. My life on pause, frozen with fear.”

However, it seems Khan was out and about again when she posted: “When you’re raring to go on a night out but the taxi man has smooth radio on. Kills my vibe everytime.”

On Sept. 2, months after the painful attack, Khan posted a few new photos of herself wearing new clothes for a festival and looking beautiful, with no obvious signs of facial injuries 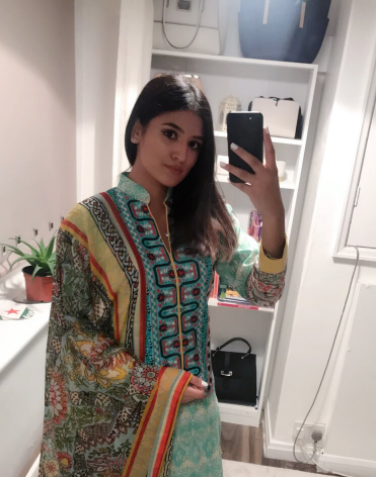 As for the attacker, 25-year-old John Tomlin, he had been charged for causing bodily harm to Khan’s cousin, who was seriously injured by the attack.