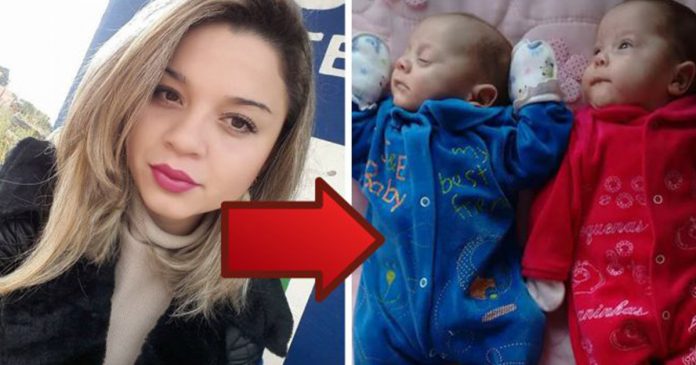 When this woman tragically had a stroke and became brain dead during her pregnancy, doctors expected her unborn twins to die within three days. Amazingly, they clung to life. The twins’ little hearts kept beating for months, while machines kept the mother’s brain-dead body alive.

Nine-weeks into her pregnancy, Frankielen da Silva Padilha from Campo Largo, south Brazil, experienced an extreme headache, which turned out to be a grim omen of what was to come.

Immediately, he shuttled her to the hospital

Her husband, Muriel Padilha, 24, recalled the terrifying day: “I was on my way to work last October when Frankielen called begging me to come back home urgently. She said her head was killing her.

“I told her to take a tablet. But she said there was a sharp pain at the back of her neck and it was so strong she felt she was going to collapse” 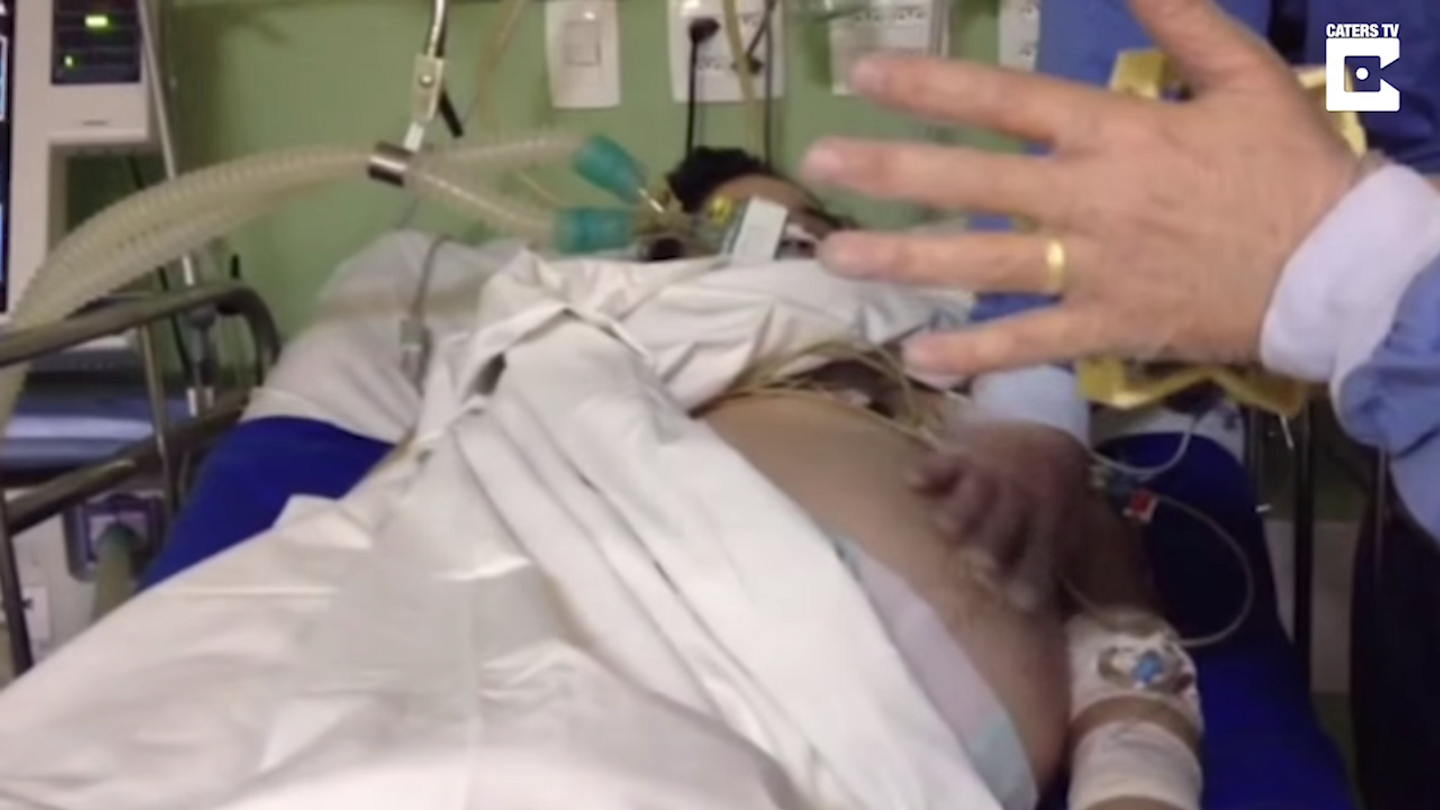 Mr. Padilha recounted her ominous words during the trip to the hospital: “I want you to be prepared to accept this because I will be staying there, I won’t be coming home.”

Then he added: “She passed out and those were the last words she spoke to me and the last time I saw her alive” 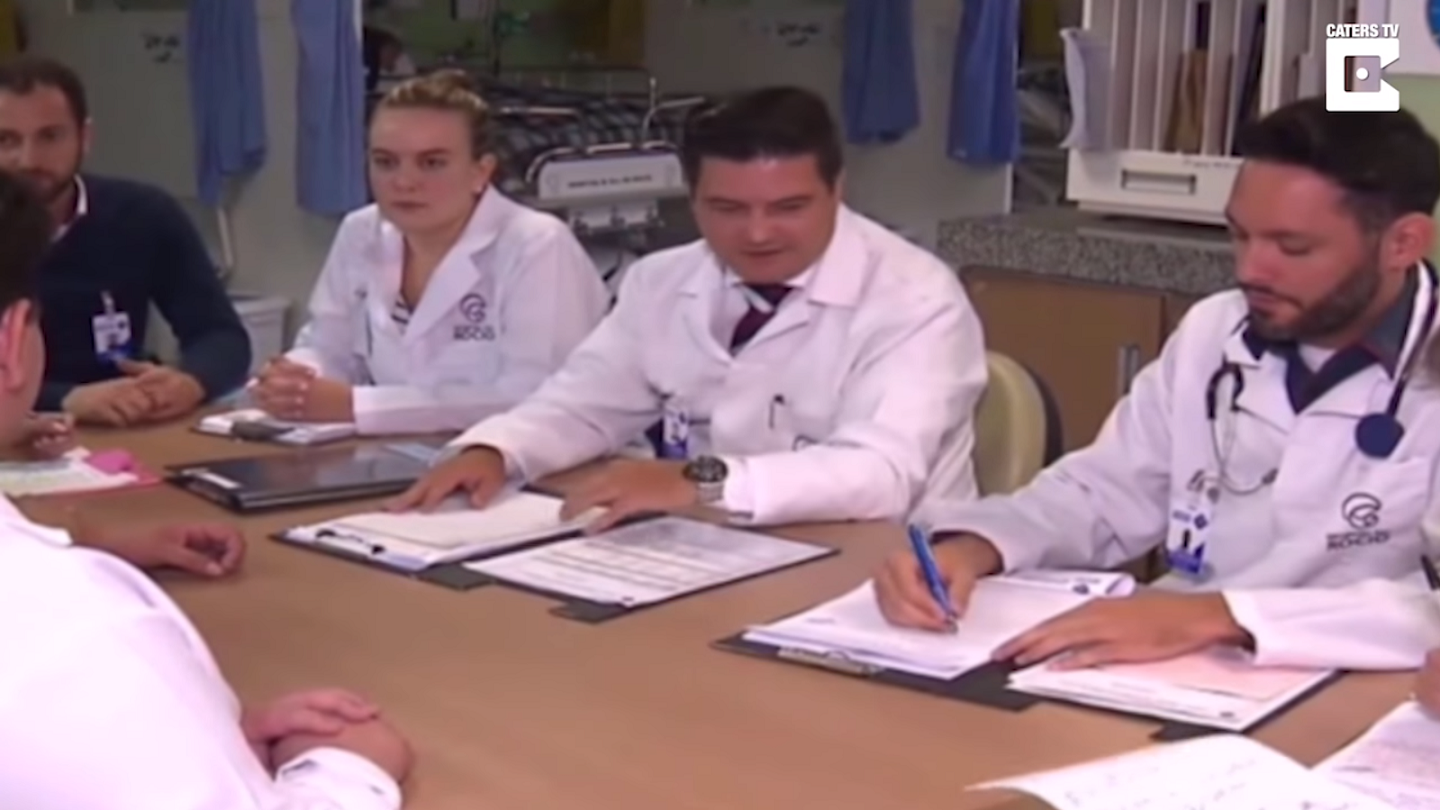 Mrs. Padilha was diagnosed with a cerebral hemorrhage, which caused severe internal bleeding in her brain 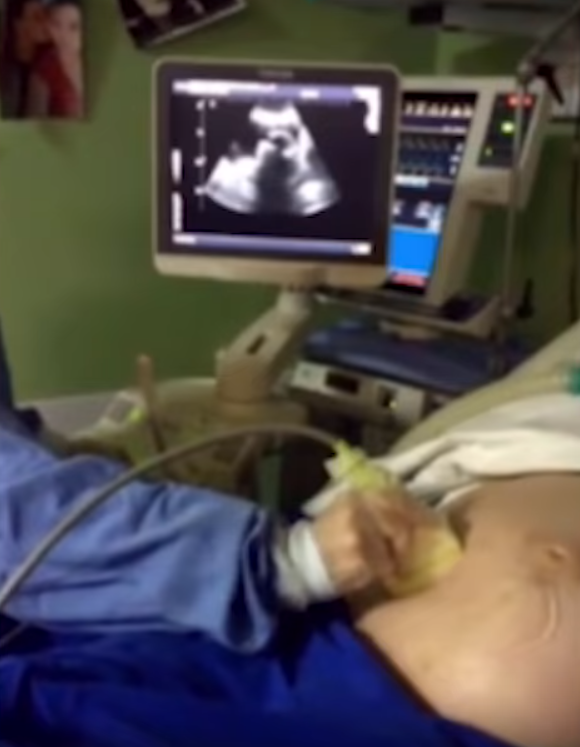 After three days of treatment, tests and scans, she was declared brain dead. The unborn twins were not expected to survive.

Yet, the twins’ hearts kept beating, so doctors decided to give them three days before switching off the mother’s life support.

To the doctors’ surprise and astonishment, after the three days had passed, the twins’ vital signs remained stable 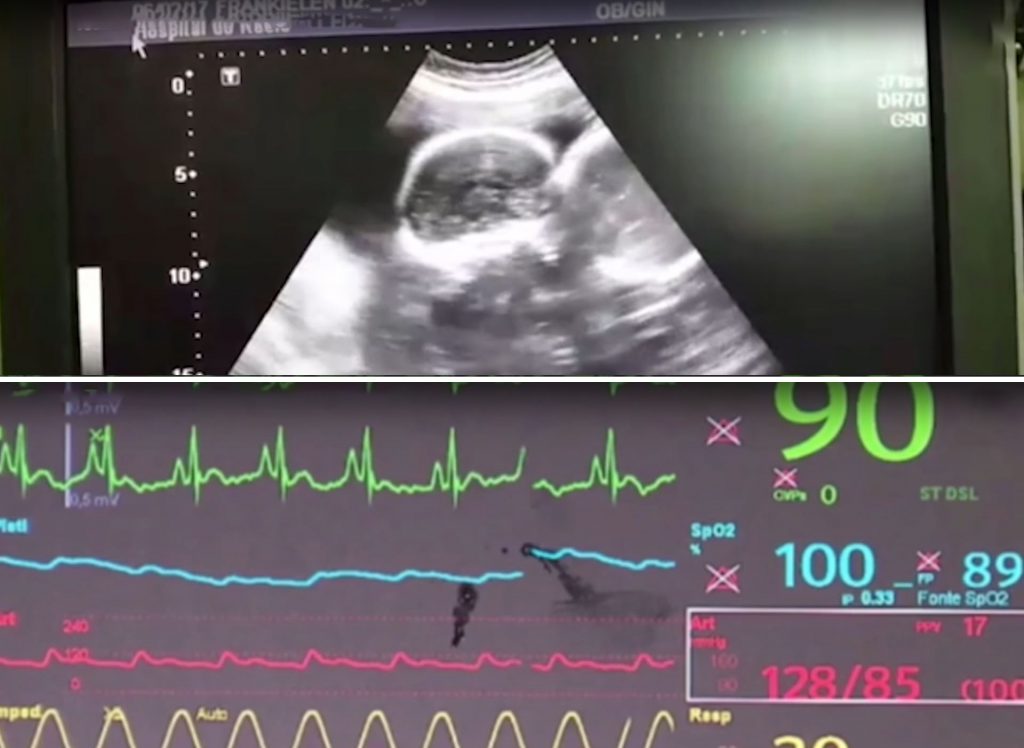 It seemed that they were still struggling to survive, so the doctors decided to keep the machine, which was keeping the mother’s body alive, turned on, so as to continue to nourish the unborn embryos.

For the next few months, as the twins continued to grow, doctors provided extraordinary levels of care: Staff visited the mother and unborn twins often; they sang and spoke to them, and made up songs in their honor; they even decorated the room festively—all this to nurture life within the mother’s still-living body and the lives growing within her 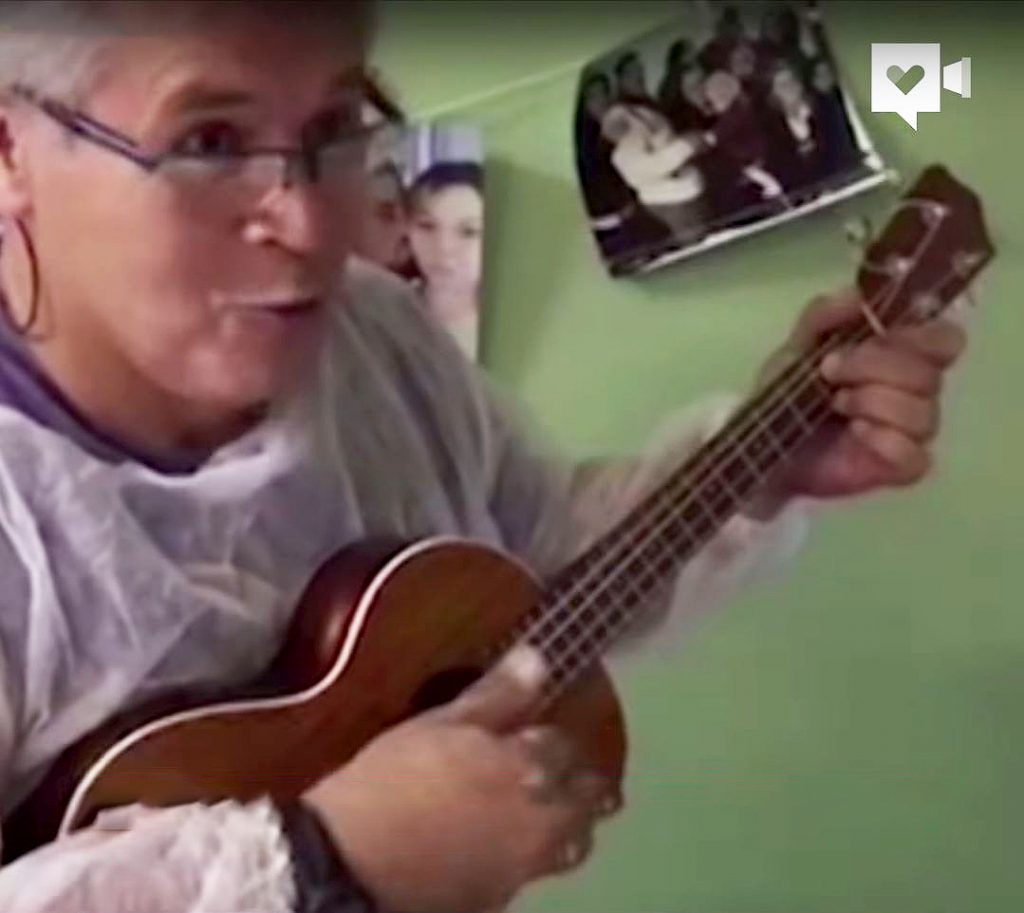 Miraculously, after an unprecedented 123 days on life support, though brain dead, Mrs. Padilha, gave birth to the twins, Ana Vitoria, 3 pounds, and Asaph, 2.9 pounds, via cesarean

As the babies were born prematurely, they were kept in incubators for three months before being released.

“I’m so proud of my daughter,” the twins’ grandmother said.

“It’s been hard losing her but she was a warrior right until the end, protecting her beautiful children and giving them life until the day she finally died”

“Frankielen was a generous and loving person. I believe God chose her for this purpose so a miracle could happen,” said the father

At the age of 93, Prime Minister of Malaysia shares his...