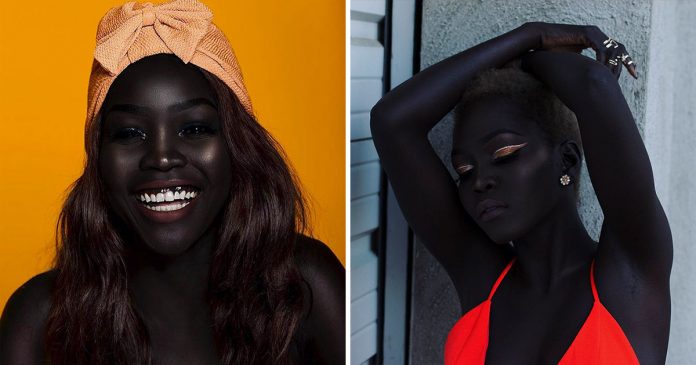 In 2016, Nyakim Gatwech was asked by a Uber driver if she would bleach her skin for US $10,000. “I was [asked by] my Uber driver the other day, he said, ‘Don’t take this offensive but if you were given 10 thousand dollars would you bleach your skin for that amount?'” Nyakim wrote on her Instagram.

Stunned with the unexpected yet offensive question, she could only laugh at the racist question. The Uber driver then replied to her laugh, “So that’s a no” to which she said why would she bleach her God-given beautiful skin. Her reply apparently did not satisfy the driver who later mocked her opinion. “So you look at it as a blessing?” said the driver.

Unfortunately, Nyakim said the incident was not her first time being asked such question ever since she moved to the US.

She has been receiving similar statements before that 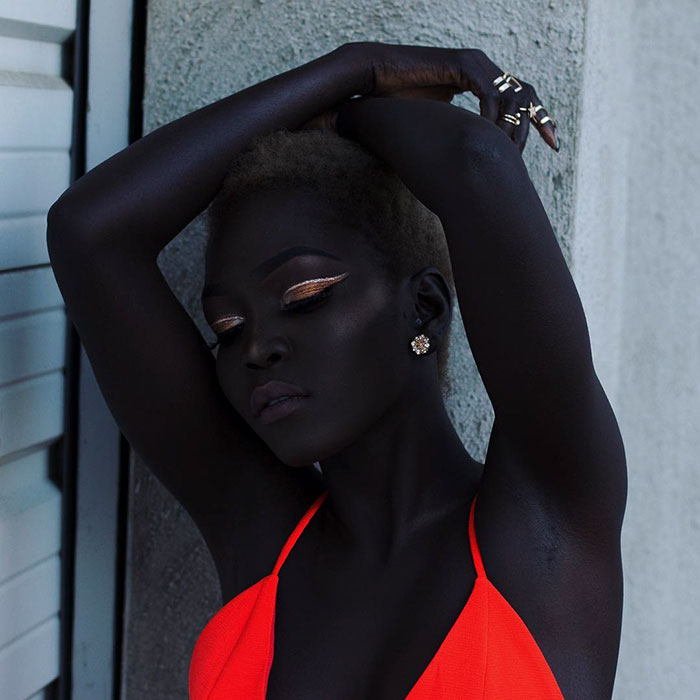 Nyakim Gatwech is an aspiring model from South Sudanese 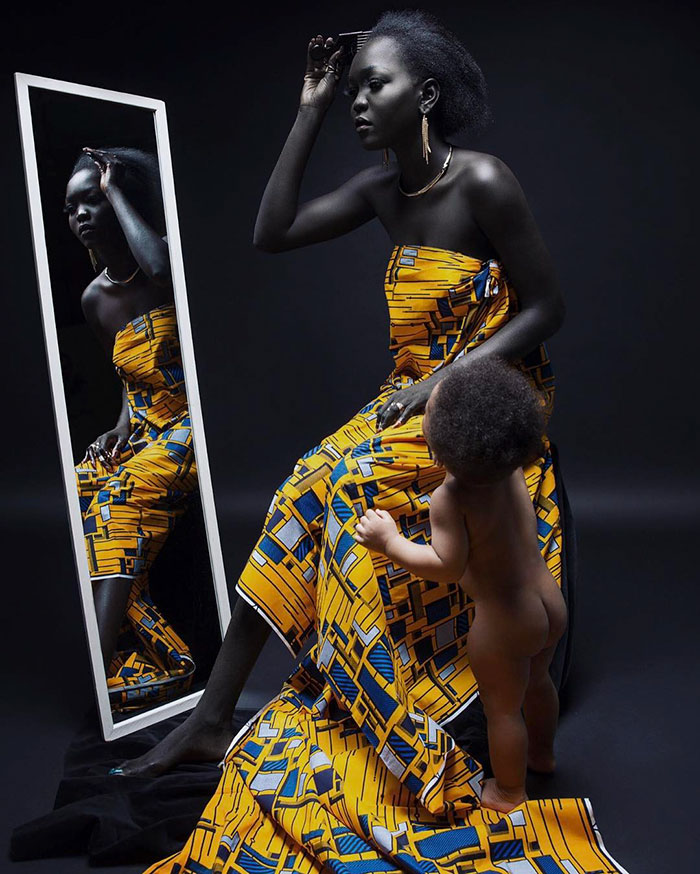 Nyakim believes that people should not be discriminated for their skin colour, race and the language they choose to speak. The same thing has been happening in the fashion industry for many decades as well.

Since she is a model, she now advocates the diversity in the industry through social media platforms.

“My chocolate is elegant. So is what I represent… A nation of warriors,” wrote her in one of her Instagram post 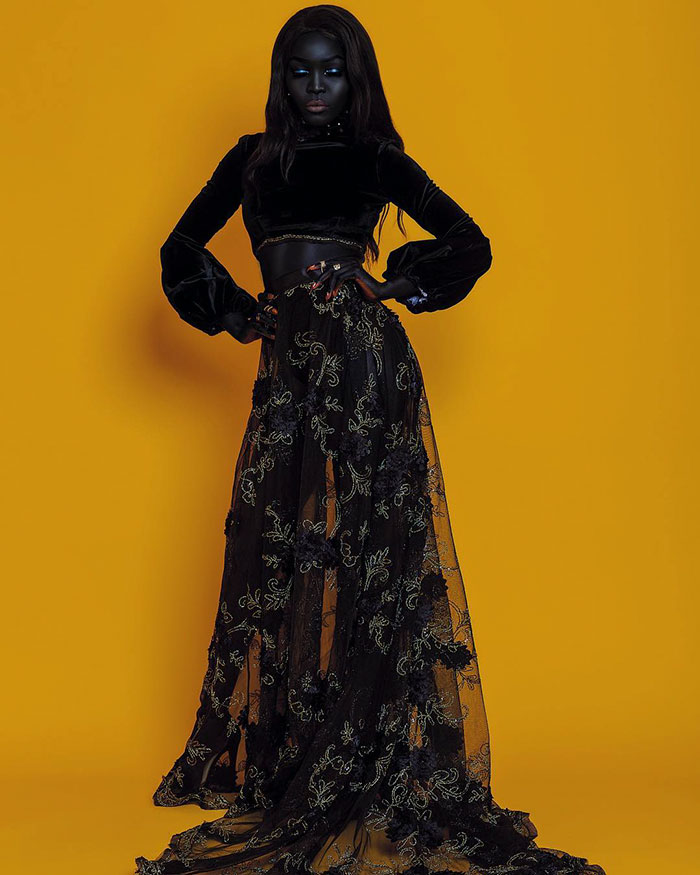 Nyakim also use her influence to promote rights for black people, an act which gives her the title ‘Queen of the Dark’ which she happily accepts 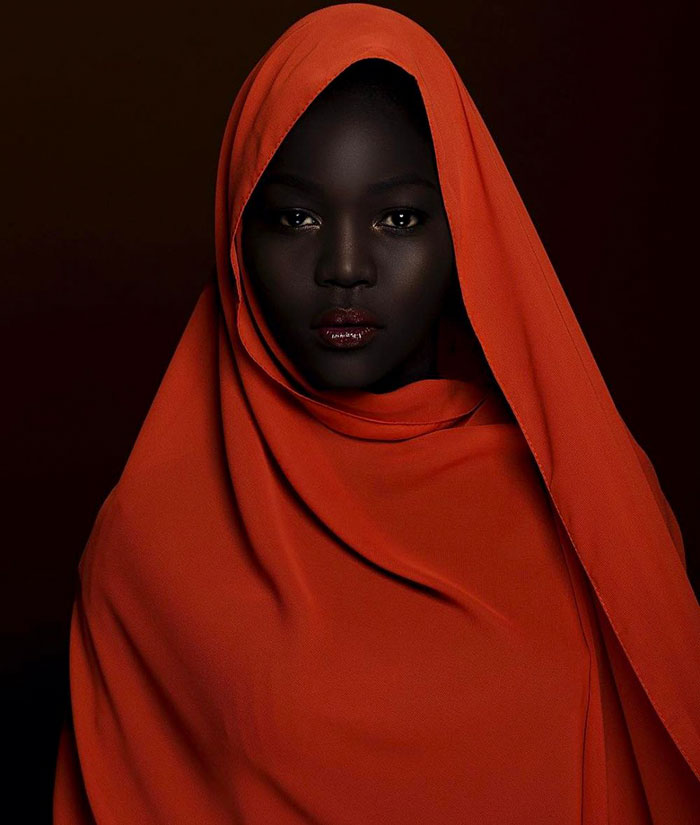 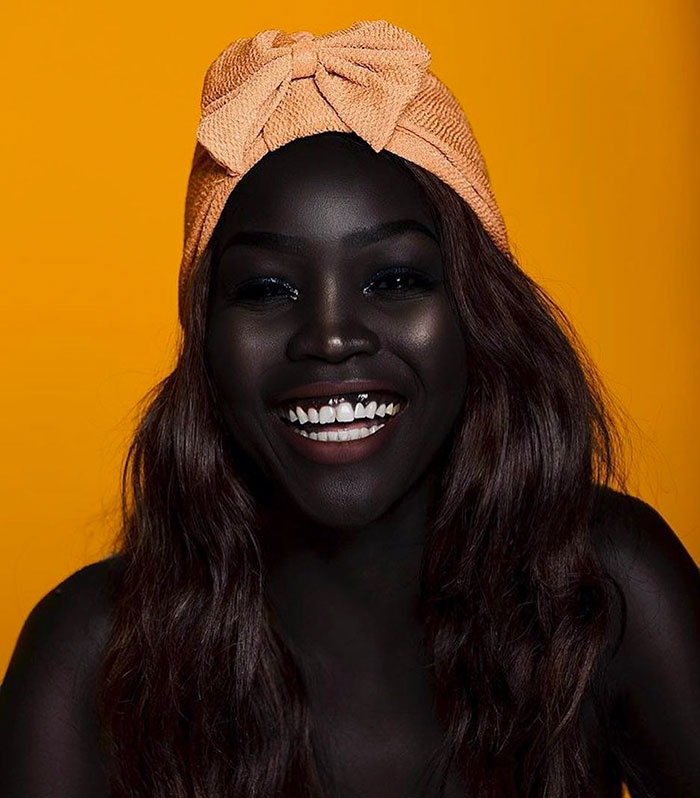 Nyakim said, “You are beyond beautiful and the love I have for you is unconditional because you are me” 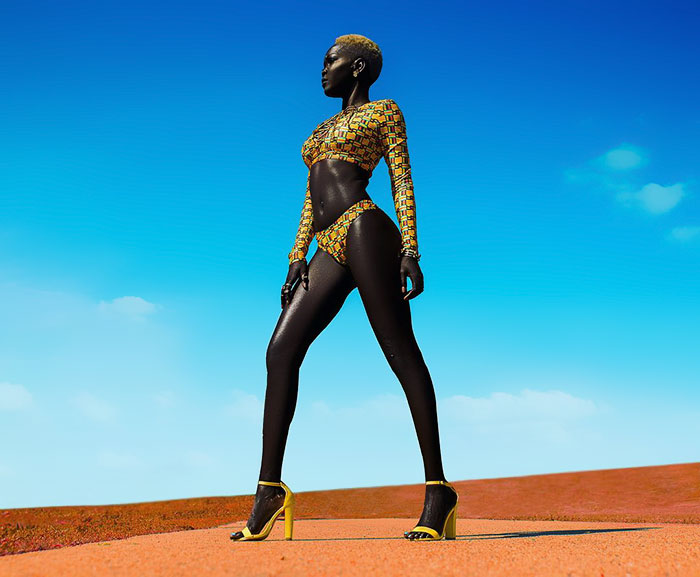 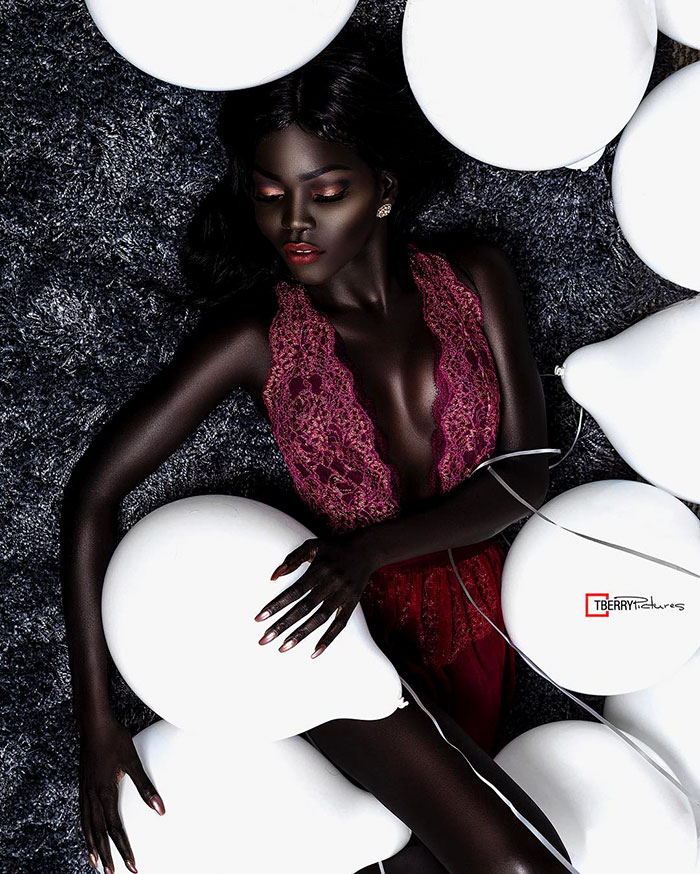 This gorgeous model has more than 320,000 followers on her Instagram alone 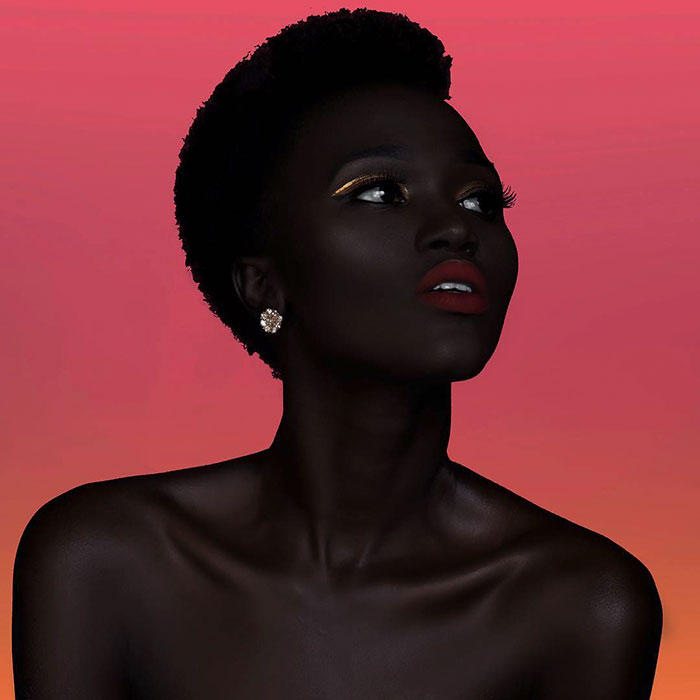 Nyakim’s efforts to combat racism and embrace beauty in all forms have received positive response from people all over the world. She said that she will continue to promote love and diversity in the future while embracing her own unique beauty.

She is totally right. Beauty comes in all sorts of form and she really looks amazing in her fashion campaigns. We hope that her efforts can help shed the light on this issue and further educate many people that offensive remarks and actions are not acceptable. We wish her all the best and success in her modelling career!

“They all look the same” Miss India pageant 2019 criticized for...