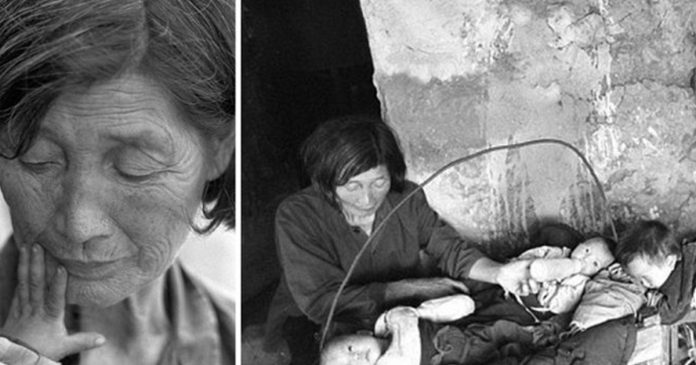 Rubbish collector Lou Xiaoying found and raised around 30 abondoned babies from the streets of Jinhua in China. The 88-year-old managed to make a living by recycle all the rubbish she collected by the streets. She was hailed a hero after her story emerged in the Internet.

She and her husband kept four of the children and gave the rest away to family and friends. 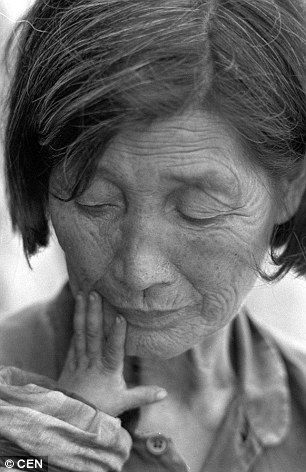 Lou and her husband who died 17 years ago, took care and raised the children as their own 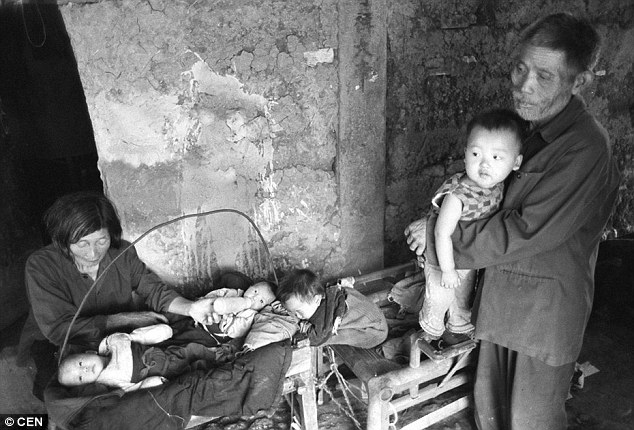 Her youngest son Zhang Qilin(now aged seven) was found in a dustbin when she was 82.

‘Even though I was already getting old I could not simply ignore the baby and leave him to die in the trash. He looked so sweet and so needy. I had to take him home with me,’ she said.

She rescued and nurtured him back to health in a small modest house near the countryside.

A little boy who was found abandoned by Lou is now cared for by her older children. 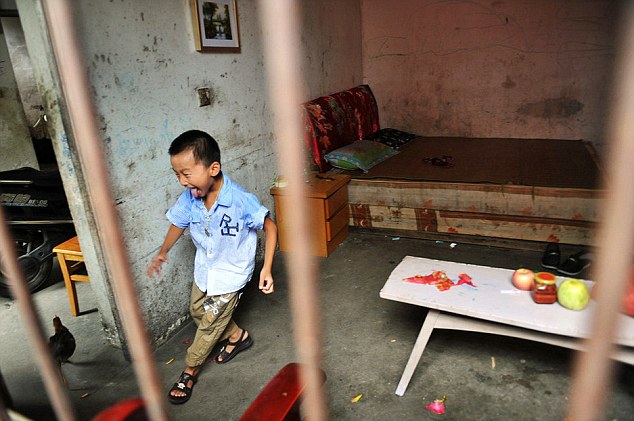 “The whole thing started when I found the first baby, a little girl back in 1972 when I was out collecting rubbish. She was just lying among the junk on the street, abandoned. She would have died had we not rescued her and taken her in,”she said.

Then Lou realized she really cared for the children who are abandoned, where she felt so much of joy and happiness from doing so.

She continued saying all children need love and she questioned who can leave a vulnerable baby on the streets. Lou, who has one biological daughter, Zhang Caiying and now aged 49, devoted her life to looking after the abandoned babies.

Lou made a living from collecting and recycling rubbish, she said that she would never leave the children after coming across them, abandoned 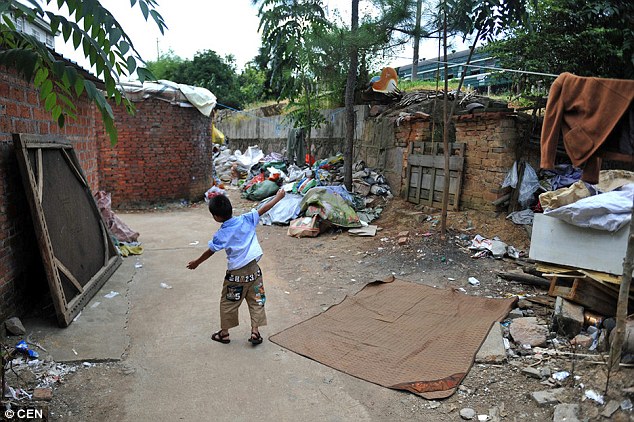 Her good deed and act spread across China, where thousands of babies are abandoned on the streets by their poverty stricken parents. Sadly, Lou has severe kidney complication where her condition worsens everyday. 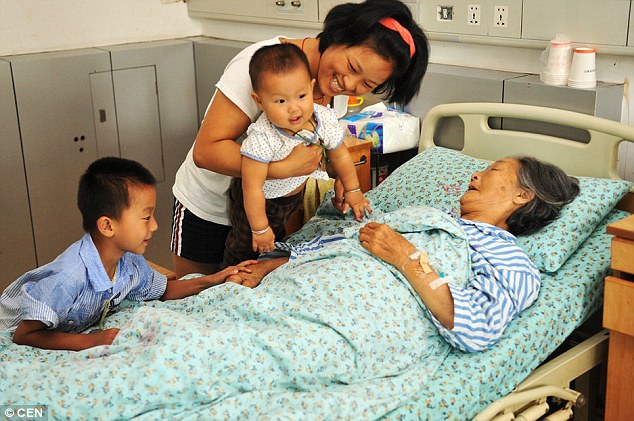 “She is shaming to governments, schools and people who stand by and do nothing. She has no money or power but she saved children from death or worse,”

“In the local community she is well known and well respected for her work with the abandoned babies. She does her best. She is a local hero. But unfortunately there are far too many abandoned babies in China who have no hope of survival.”

Lou, who is now hospitalized, has become iconic in her village and people have said she puts the government and other officials to shame 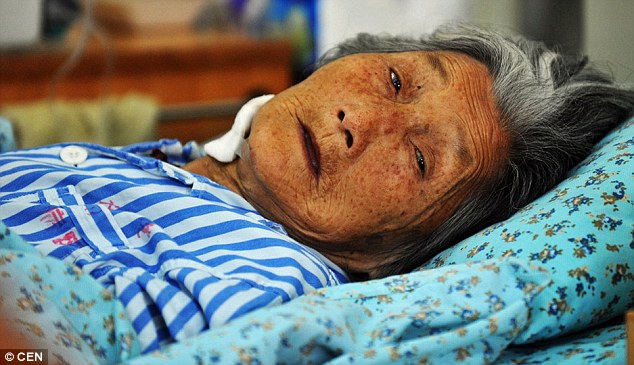