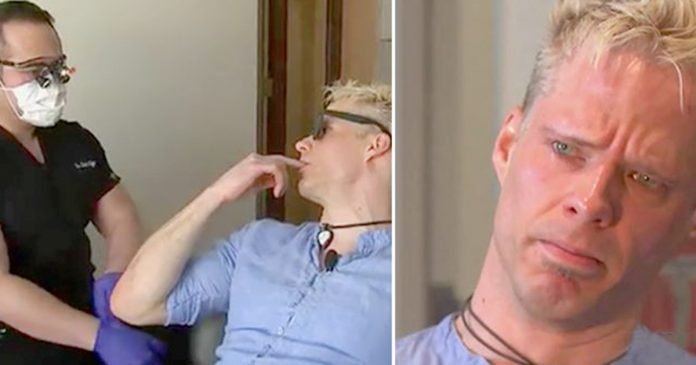 A U.S. Air Force veteran met a dentist at the gym and decided to employ his services, as he needed a cleaning. However, this routine checkup revealed massive dental issues caused by trauma from military service. The dentist then said a few words that caused the military man to break down in tears.

The former Air Force serviceman David Tyler Harmon found out his dental issues would require much more than a cleaning after dentist Dr. David Nguyen had a look inside his mouth.

There were serious problems with his whole mouth 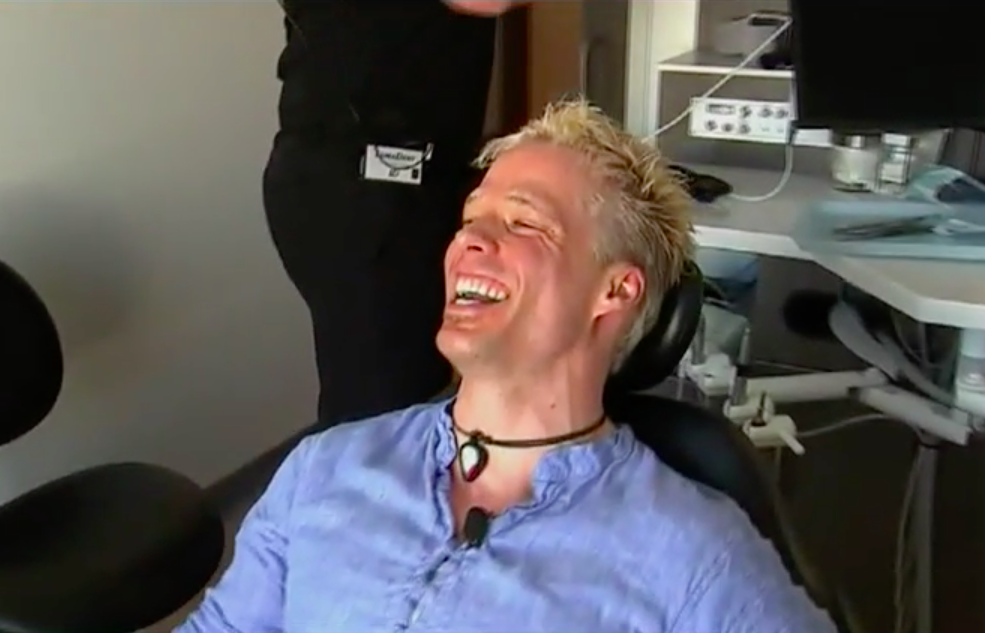 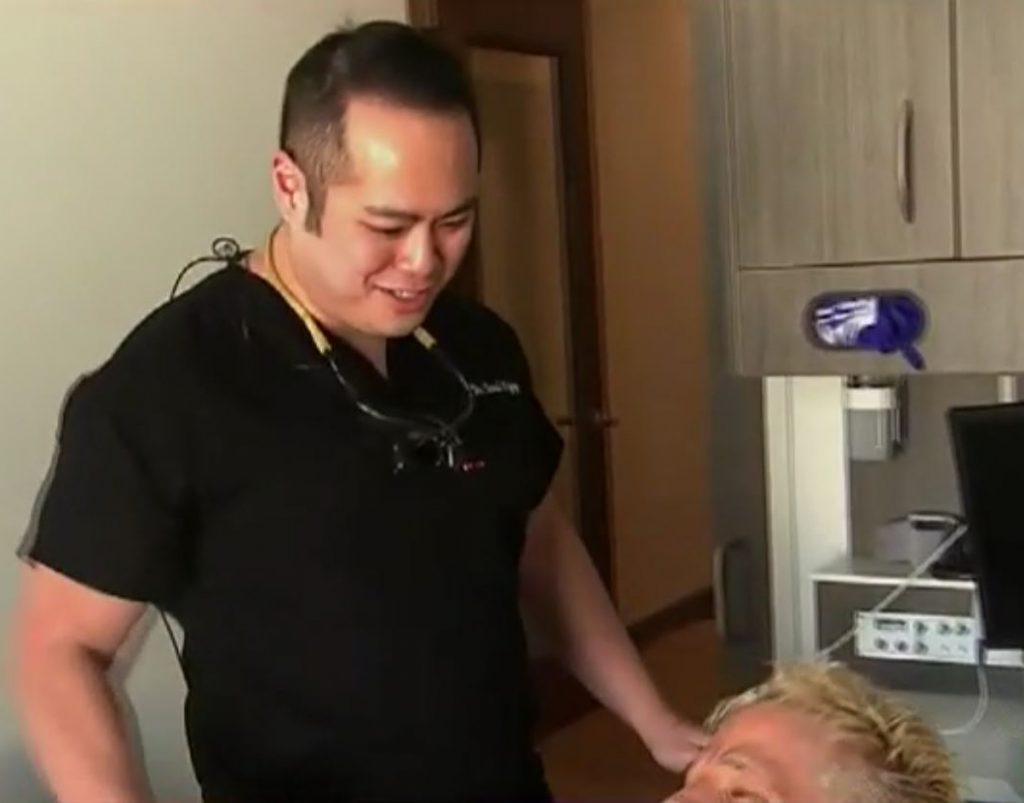 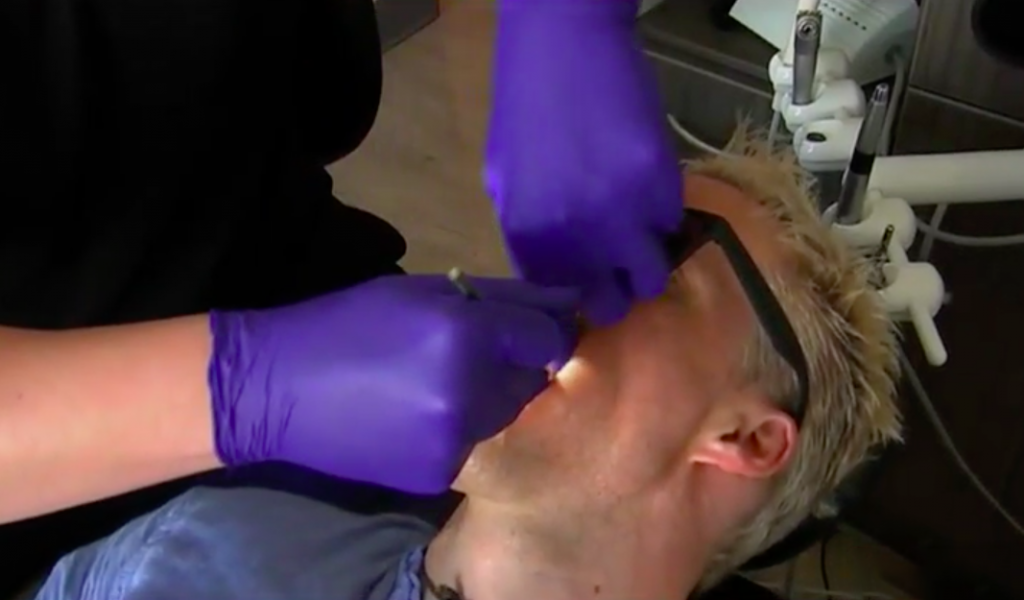 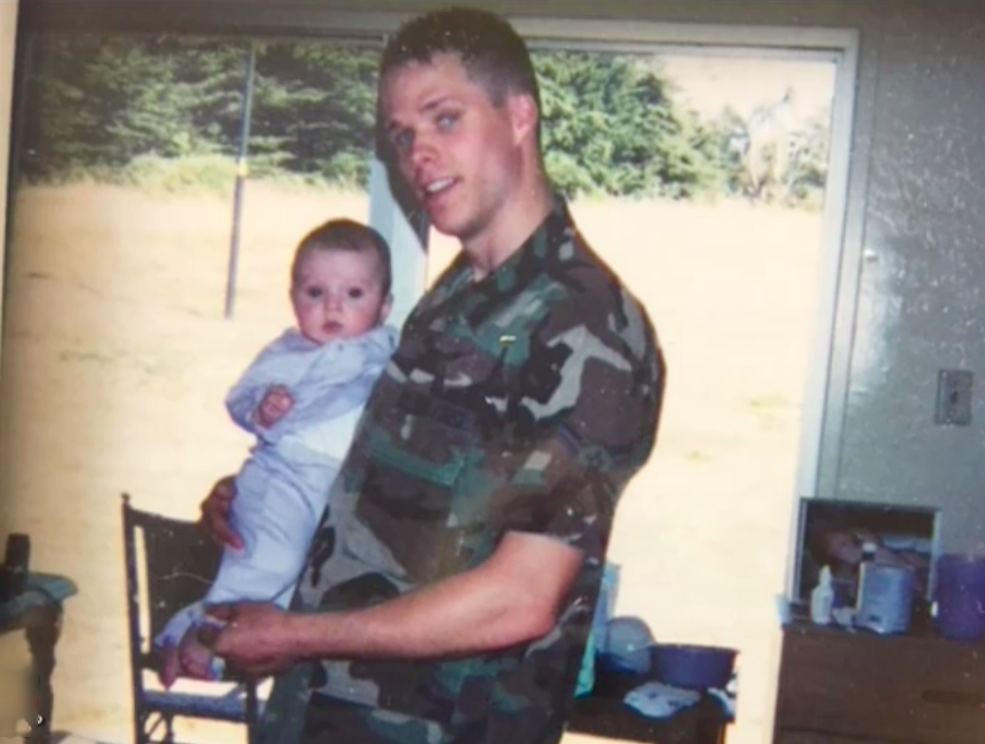 In the 2000s, Harmon served active duty as a Spanish linguist for the U.S. Air Force. Several accidents during his service left him with head trauma that afterward caused him to grind his teeth.

The extensive repairs would cost $15,000 and would take a year to complete. Harmon decided to apply to the Veterans Affairs office for medical benefits.

“I overheard him saying something about sending the paperwork to the VA,” Dr. Nguyen said. “I was like, ‘wait, if he were to wait for the VA, it would take months.’

“I saw infection. I said, ‘Listen, you need to get this handled right away” 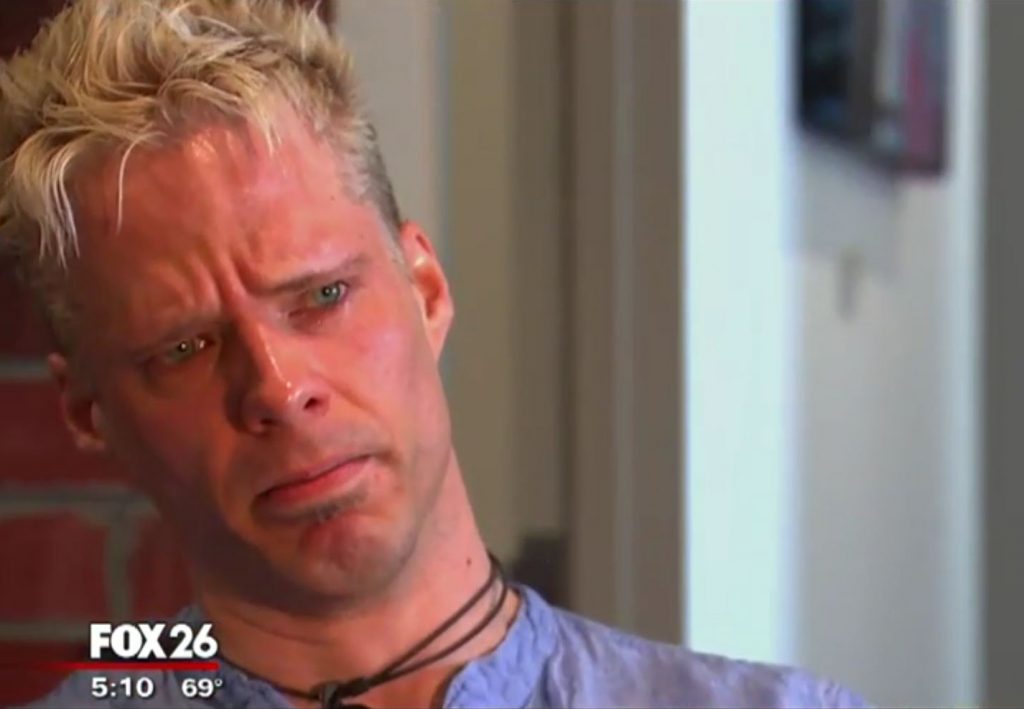 Realizing that the vet would be unable to afford the surgery on his own, Dr. Nguyen made a surprise announcement. Harmon recalled Nguyen’s five simple words, “When he heard me say that I couldn’t pay the bill, he came in and he’s like, ‘Don’t charge him anything.’”

The dentist offered the serviceman $15,000 worth of dental work completely free of charge 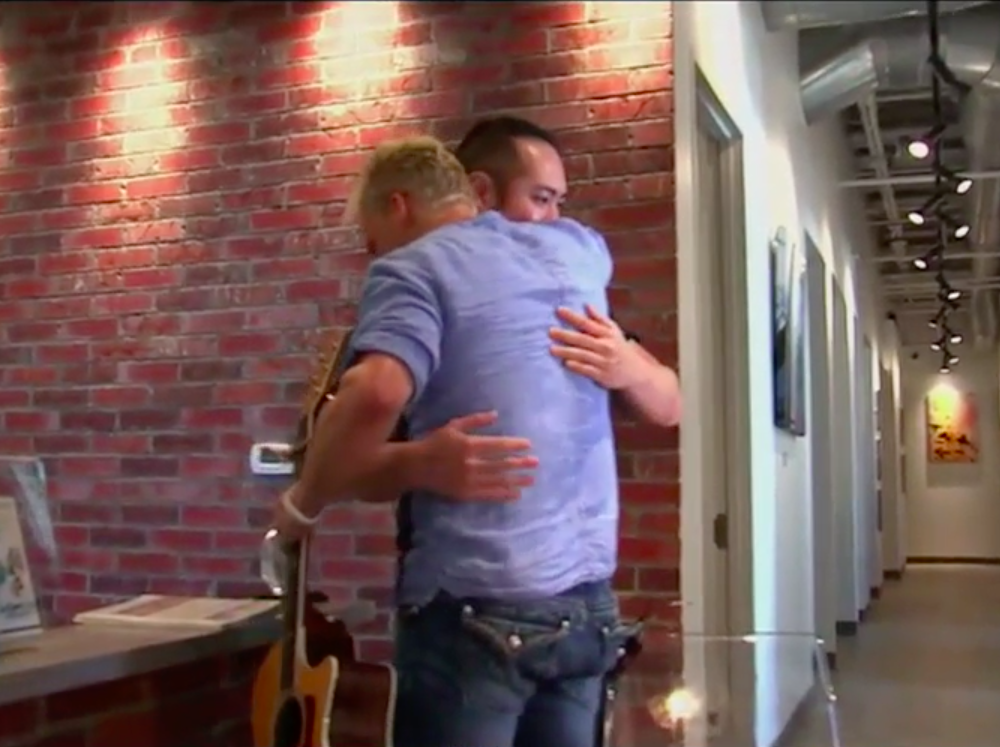 “All veterans are heroes,” said Dr. Nguyen. “They give up so much for this country, and whatever I can do just to help him out a little bit, it’s all worth it to me.”

Not only would he fix Harmon’s teeth over the course of the next year, but he also offered to work on his daughter’s teeth, also at no cost.

The gesture meant the world to Harmon, who broke down in tears of gratitude. “I love this guy,” Harmon said. “I would take a hundred bullets for this guy, for this doctor, in a second.”

Watch this touching encounter between ex-serviceman and dentist: