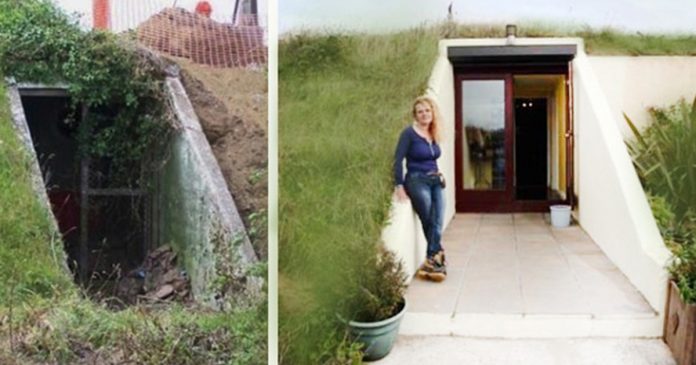 Set on the cliffs of Land’s End in Cornwall, the 1942 bunker which was used to guard Britain’s cliffs against the Nazis is now a spacious bungalow. It remained untouched for years until Elizabeth Strutton saw the bunker’s advertisement in a Penzance estate agent’s window.

Keep scrolling for more pictures of the amazing home!

After the war, the bunker was neglected for decades and was only used to plant potatoes. Nothing much has change externally, but the inside had an amazing transformation. 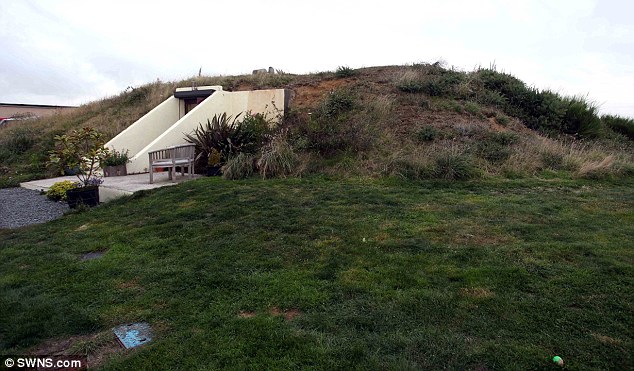 The bunker under grass and shrubs before work began. 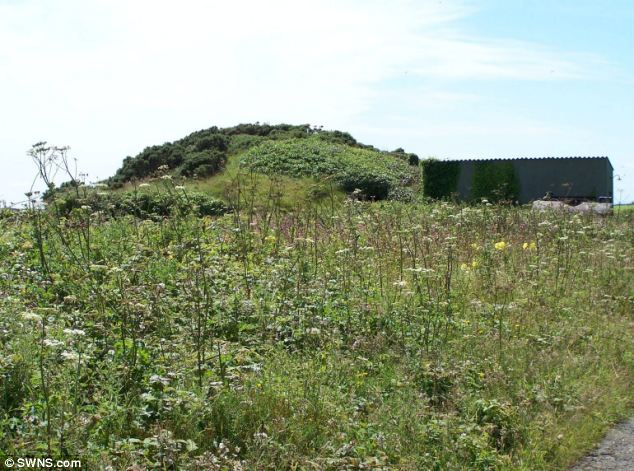 During World War II the bunker was utilized in various ways including to help navigate pilots, to detect spies from above and protect a vital cable tower station in nearby Porthcurno.

Even the front porch looks great! 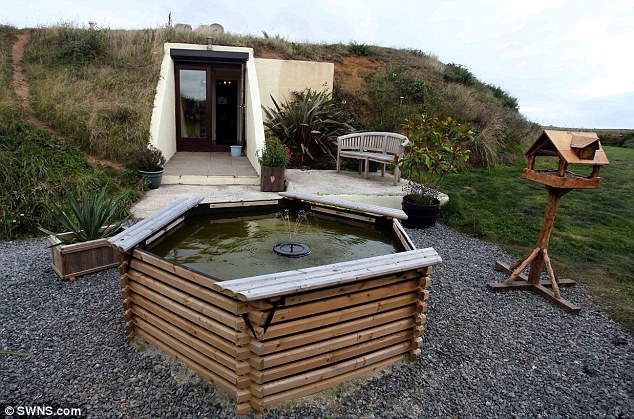 It was bought for a net value of £143,000 by a 42-year-old former property developer. However things did not move smoothly for Elizabeth, the market crashed badly which forced her to sell her more marketable home and settle in the war den.

“At first it was just an unmissable opportunity – this is like the highlight of someone’s career. I was always going to move on and continue with the business.”

Then the crash happened and I was stuck. It was very poor timing.

I had other properties – three-bed semis – that I would have lived in. But in an economic crisis those are far more sell-able.

The building process was very difficult.

It hasn’t been done before so the builders weren’t used to this kind of space. It took much longer and much more money than expected,” said Elizabeth.

Now take a look at the crazy makeover!

The bedroom was once an air circulation unit ventilating the hideout, which was manned 24 hours a day 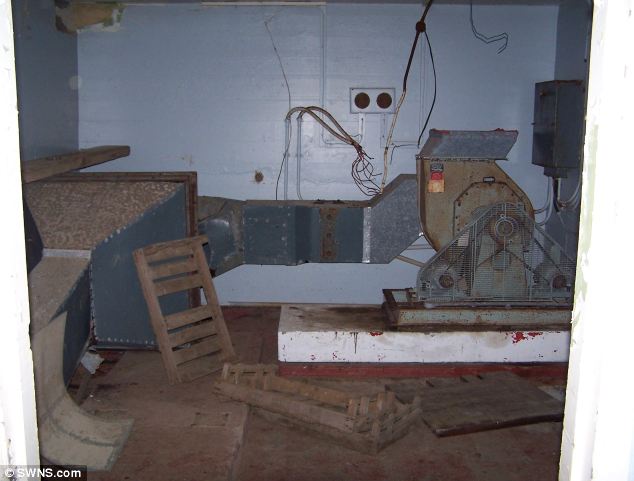 Despite the orange walls, modern lights, and carpeting, a veteran recognized the layout to be exactly the same 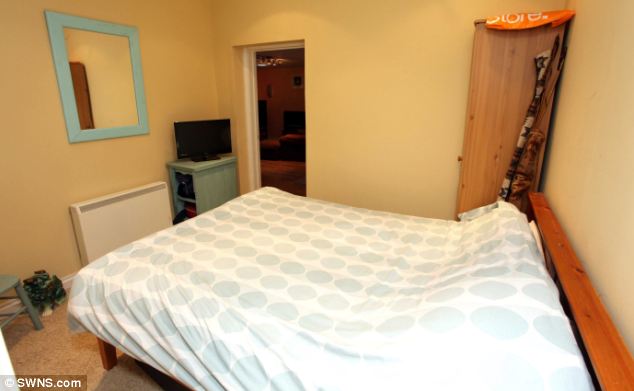 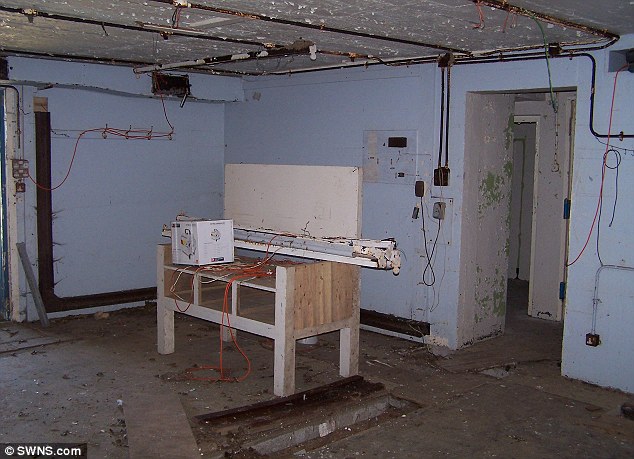 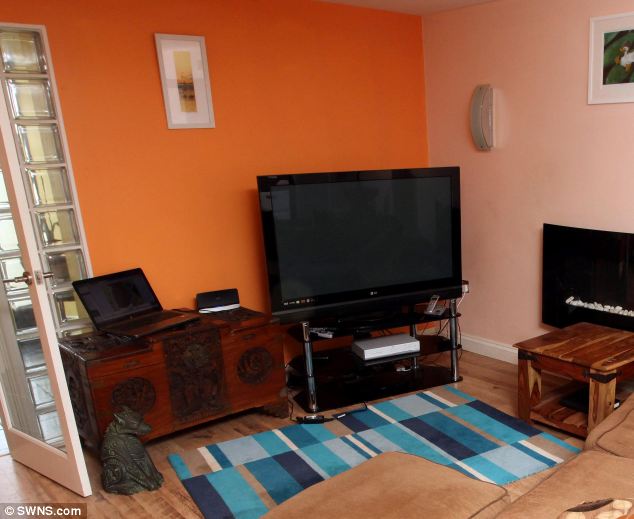 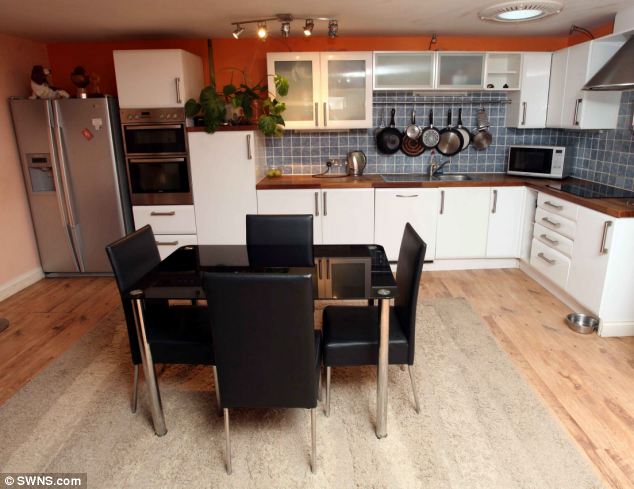 One of the two bathrooms.

They are now colourful, sleek and stylish despite being built in 1942 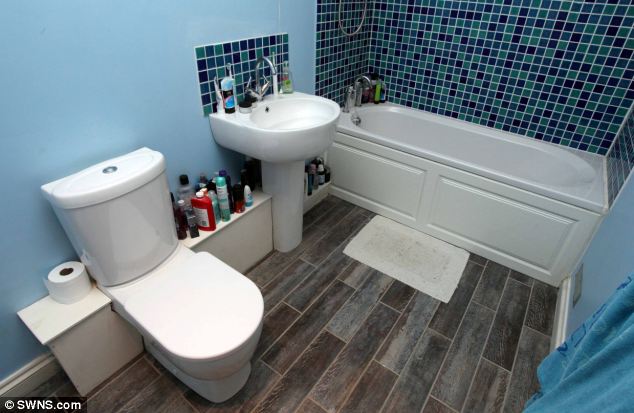 And thanks to the nearby Porthcurno BT tower, Strutton gets perfect wireless connection in her historic paradise Despite the orange walls, modern lights, and carpeting, a veteran recognised the exact lay out 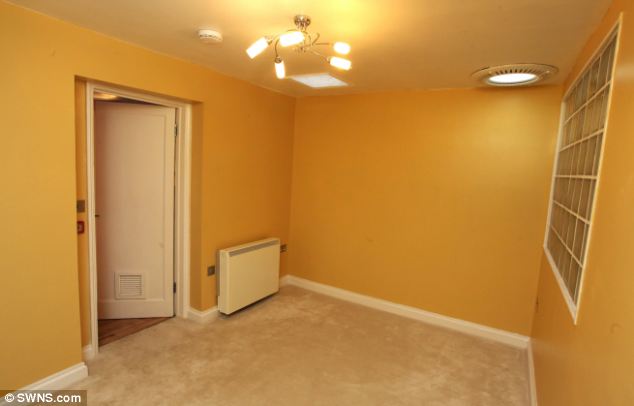 Elizabeth halfheartedly plans to sell off the place to be closer to work where the bunker is on the market for £275,000.

“Sometimes you do have to move on, but really I could live here forever. It is beautiful and special,” she said