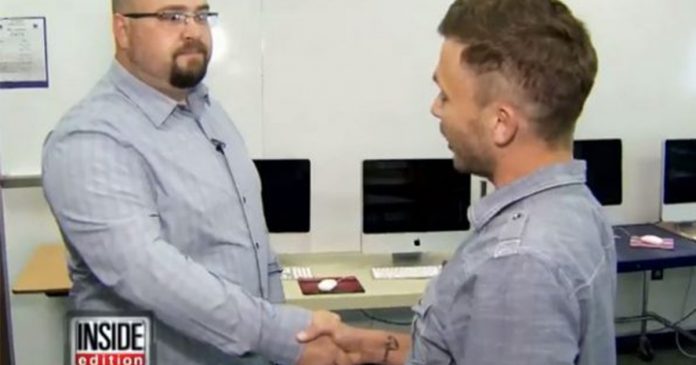 Growing up, it isn’t always easy to make the right decisions. If almost the whole school is bullying a kid, will you join in too or stand up for them? Easier said than done when peer pressure comes into play. But this heartwarming story shows that it’s never too late to say you’re sorry.

Junior high was not the best time for ChadMichael Morrisette 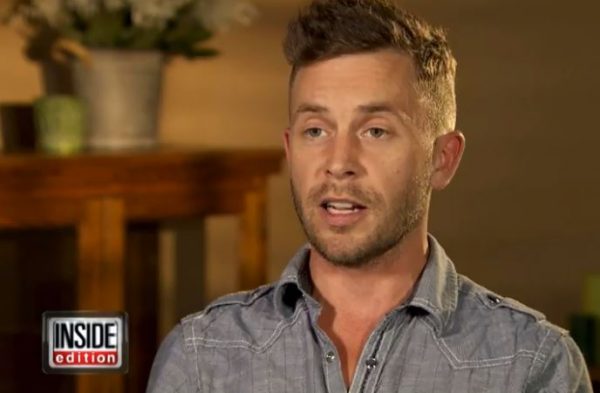 ChadMichael Morrisette grew up in a small town in Alaska and was badly bullied in junior high.

“The entire football team bullied me,” he told Yahoo. “It wasn’t one guy, it was six or seven guys who would follow me in the hallways, harassing me, insulting me, threatening my life.”

Morrisette endured the horrible situation, until he left school and home at 15. In fact, he completely left Alaska, moving to California to follow his dream of becoming a visual designer. He didn’t dwell upon his bullied childhood, but someone else was suffering with a guilty conscience.

A not so blast from the past reached out 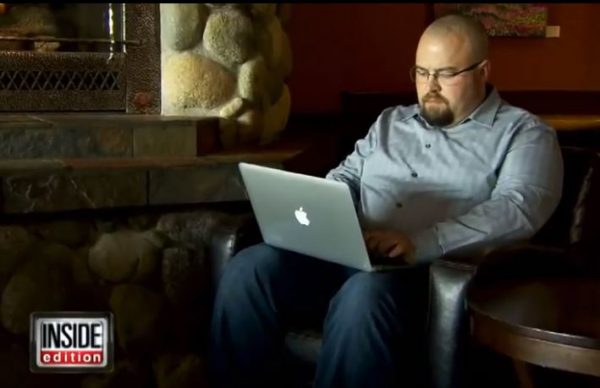 In 2015, 20 years after Morrisette had put the past behind him, Louie Amundson, a former bully reached out to Morrisette via Facebook Messenger. In a touchingly humble way he said he wanted to apologize to Morrisette for the way he treated him in school.

“I want to apologize. If we lived in the same state I would apologize to your face. I don’t even know if you remember, but I do and I am sorry,” he wrote. 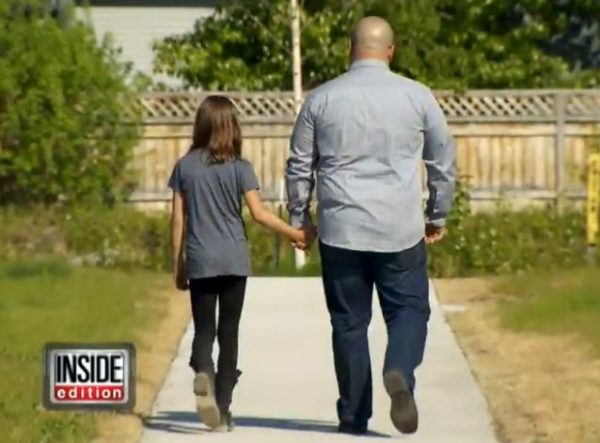 “They were working on a skit about bullying, so she was asking several different questions about why kids bully, what to do if you’re bullied—then she asked if I was ever bullied, and I said yes,” Amundson wrote.

“She then asked if I had ever bullied anyone else, and I had to think about it for a minute and that’s the first time I had thought about it in 20-plus years, so I answered honestly and said yes.”

Now married and with a young child himself, he realized that he wasn’t a good person back then and decided to reach out and apologize to Morrisette. He wanted to set a good example for his daughter.

“I took the easy route, picking on the kid that everyone else was picking on,” he told Inside Edition.

Though Morrisette did not remember him specifically “because there were so many bullies it was hard to name them all,” the message still moved him.

It brought back a lot of memories for Morrisette 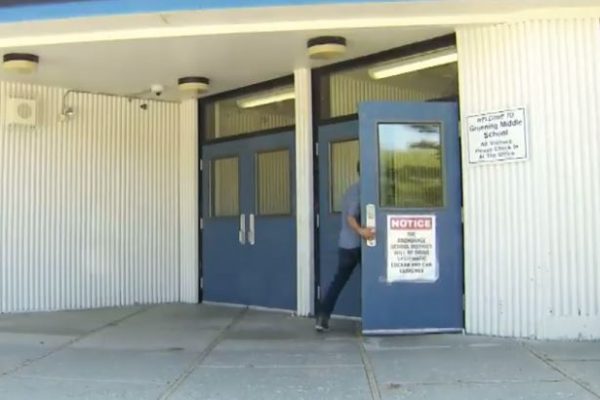 “It unlocked something in me I didn’t realize I’d been holding onto. I cried a little bit. It was so moving,” he told Yahoo.

It took him a little time to process what had just happened, but Morrisette accepted the apology.

“In 20 years you are the only person to apologize to me for being a bully to me when we were younger,” he wrote in his reply. “I hope you can proudly tell your daughter that you have apologized for it.”

He was touched that it came from a pure situation—the conversation Amundson had had with his daughter.

“There was something magical happening between dad and daughter, that she brought the apology out,” he told Yahoo. “And that he was honest with her that, yes, he bullied—good for him. I’m quite proud of him.”

Amundson in return felt emotional after Morrisette accepted his apology.

“[I felt] humbled and ashamed and relieved all at once,” he told Yahoo. “I owed him that apology, he did not owe me his forgiveness.”

After their conversation went viral, Morrisette and Amundson decided to meet in person 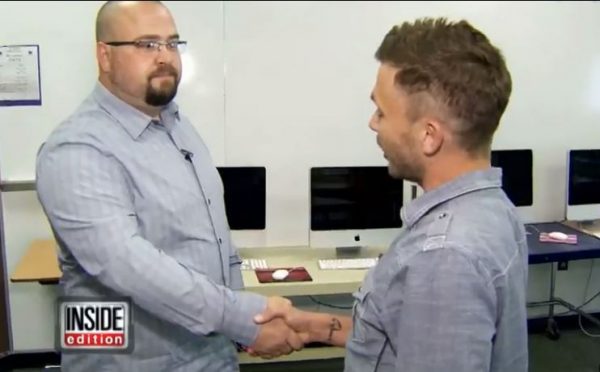 Amundson still lived in Alaska, but Morrisette had vowed never to return to his home state, which made the trip even more emotional for him.

Inside Edition filmed their reunion at their old junior high. Both men were nervous, but it was a beautiful moment.

“First things first, I am sorry. I really, really am,” Amundson said to Morrisette.

“I believe you. I accept your apology,” Morrisette said.

“Forgiveness does, too, ” said Amundson 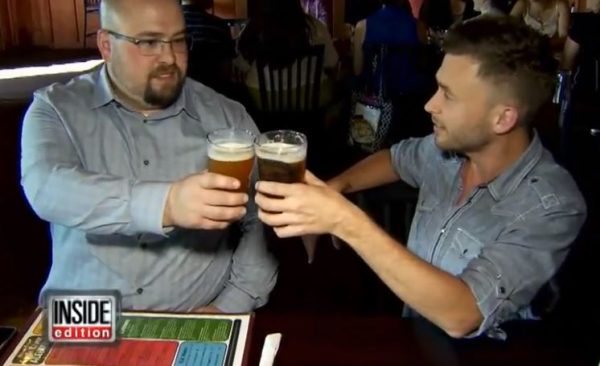