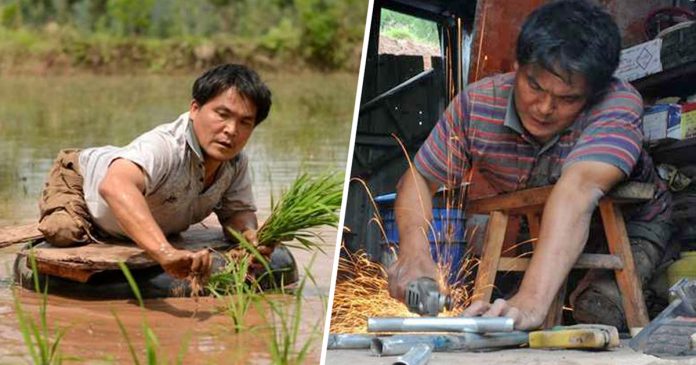 Working in a rice paddy field is considered a hard labour and requires so much work as it needs high maintenance and frequent supervision.

Not everyone can adapt to its muddy field and work under the sun all day long but not to Li Jiewen whose legs were amputated due to polio disease. 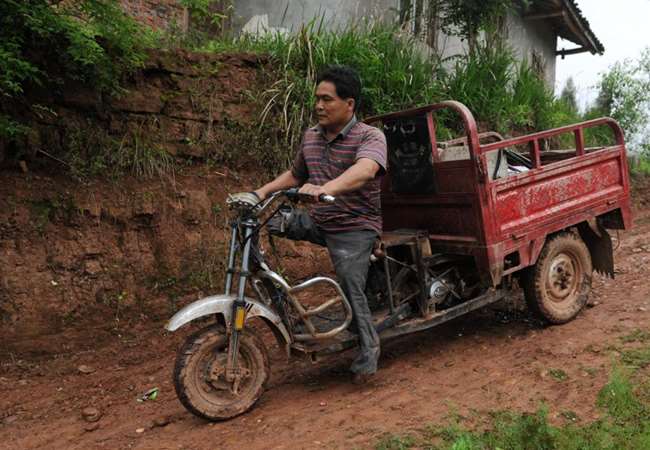 46 years ago when Li was born, his parents were overjoyed of having him as firstborn. However, their joy turned sorrow when he was diagnosed with Congenital Poliomyelitis or polio.

The potentially deadly disease is caused by a viral infection from poliovirus.

The viral infection has infected both of Li’s legs and soon, he had a hard time walking around 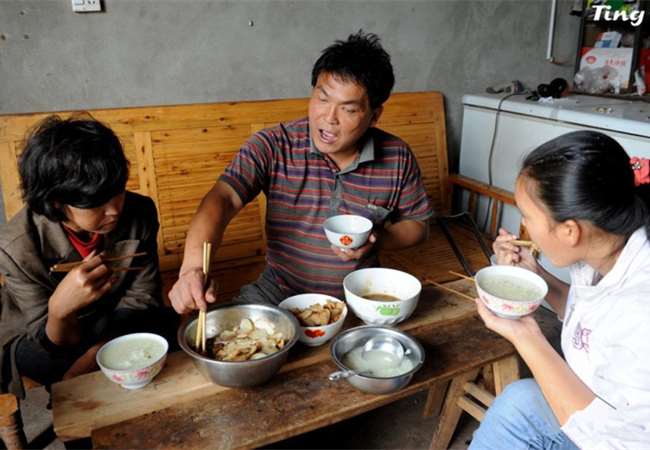 However, Li is has come to terms with his condition. He said, “I never felt disappointed with my life although I have no legs.”

With the aid of a small stool, he learned to walk and soon, he could do his own laundry, cooking for himself, and went to school 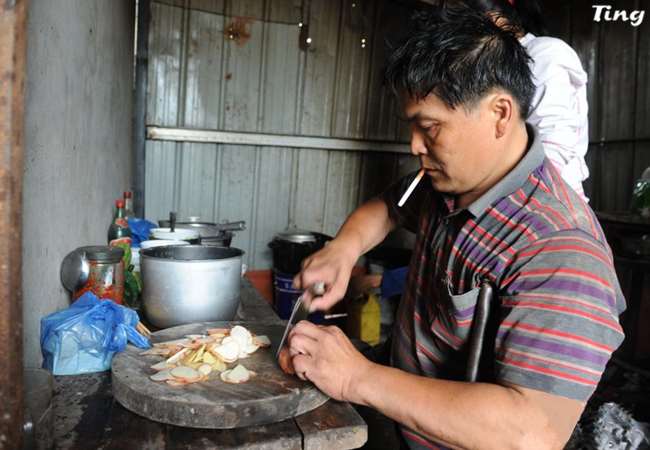 “I am a man with a disability, who can’t move like other normal people but that does not mean I can’t go to school and study like others,” said Li who is really proud of his determination at studying and gaining as much knowledge as he could 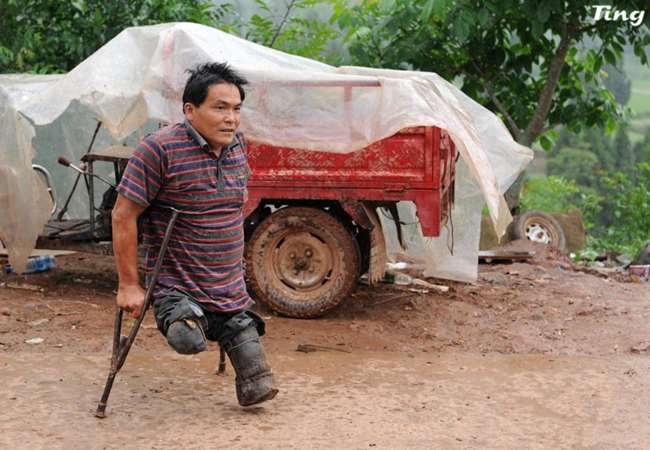 After Li finished his primary school, he couldn’t further his study at secondary level as the school was quite far from his home. So, he could only settle with primary education.

In 1991, both of his legs had to be amputated to prevent the virus from spreading to other body parts. Before this, he relied on a stool to help him move.

After the surgery, he made a pair of wooden crutches so that he could move easier 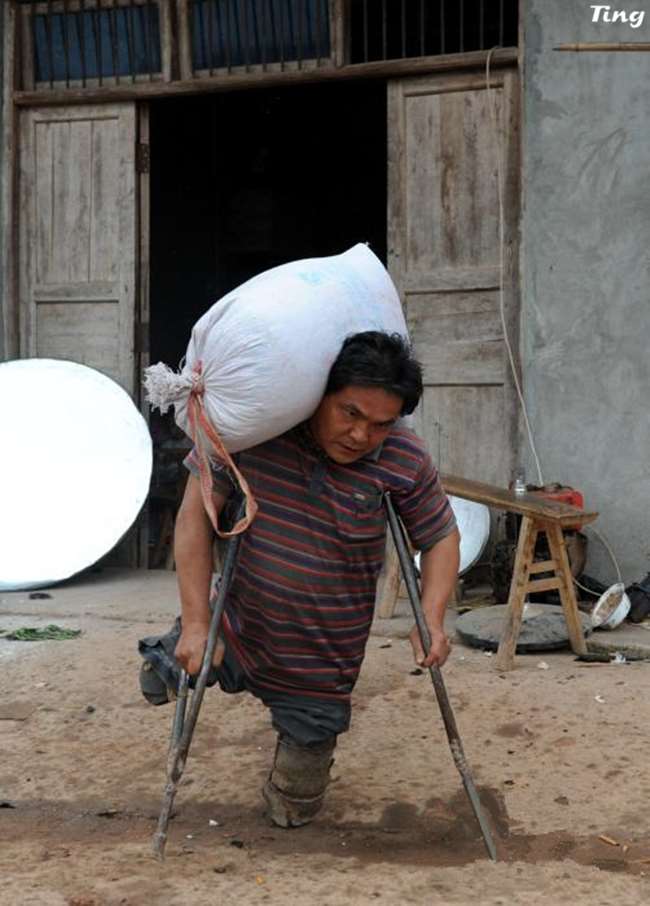 A few years later when he turned 26 years old, Li got married.

As he now has bigger responsibilities and more work to be done, he traded his wooden crutches with a pair of steel crutches that are more durable compared to the wooden ones 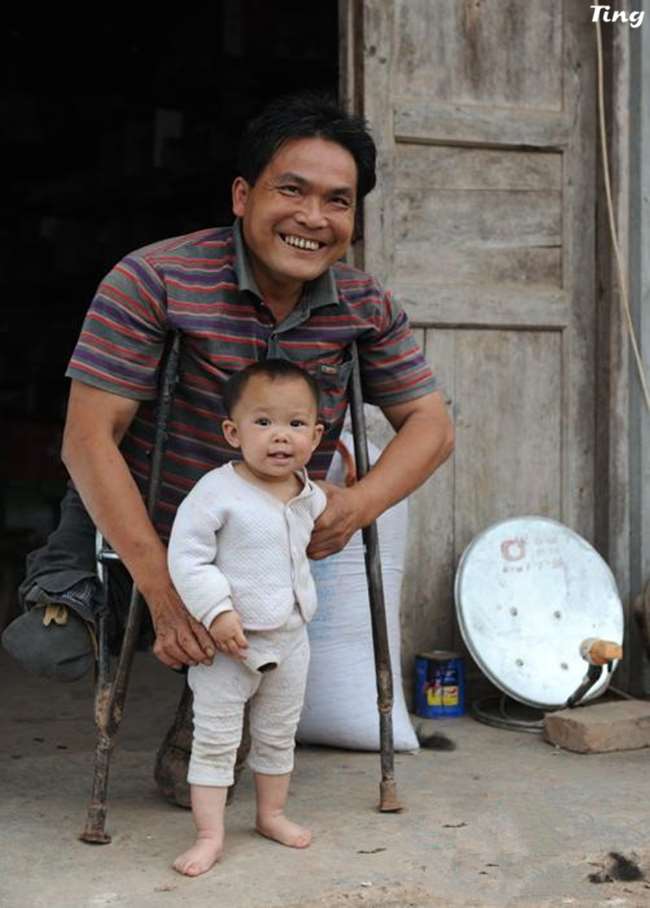 He collected unwanted steels and turned them into crutches. 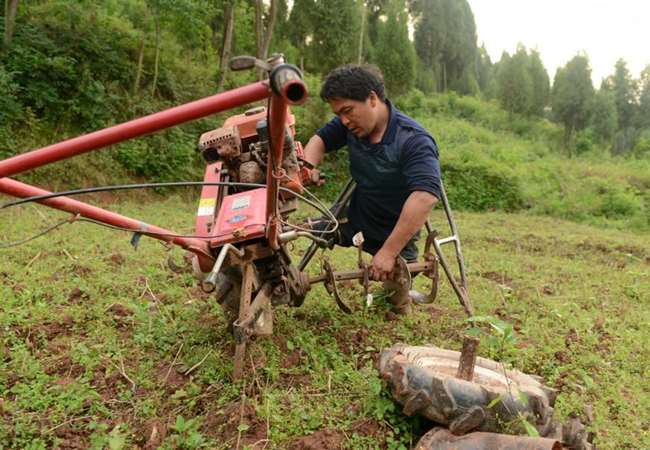 With the help from his crutches, he said, “I could do everything that other normal people do but at a slower pace” 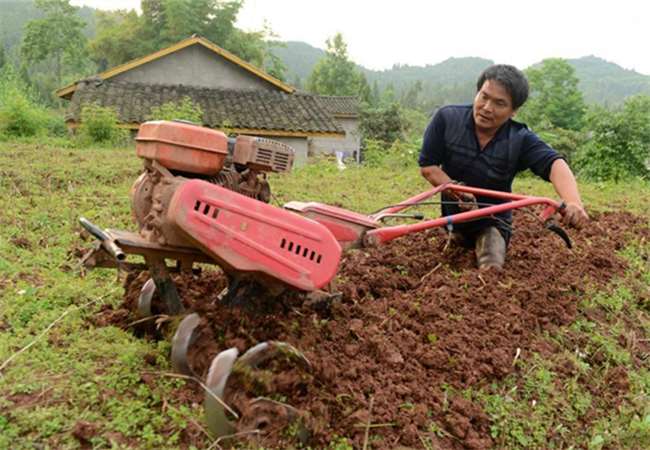 When he plants paddy seeds in the paddy field, he will take a tyre and put it in the flooded paddy field. As the tyre floats in the water, he then put a piece of wood on top of the tyre and sit on it. 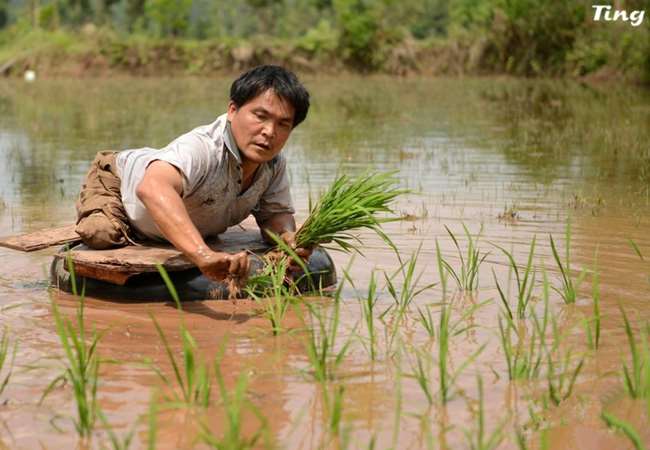 Other than working at his rice paddy field, Li also rent out his fish pond, sells chickens and ducks and several other works to earn a living.

Li also gets help from the districts’s Union of People With Disability and the village’s representative council to build a new and better home for his family. He also gets to open a shop for his business.

Thanks to his sweats and tears, now, he and his family live a better life 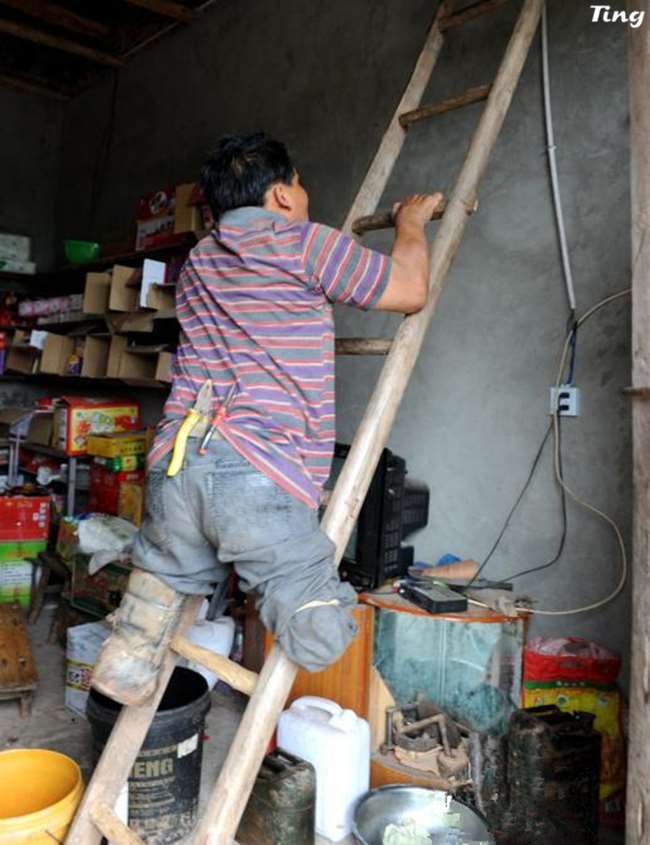 “Even though I am not like other normal people, I could do things that others can’t do like fixing broken electrical appliances and welding jobs” 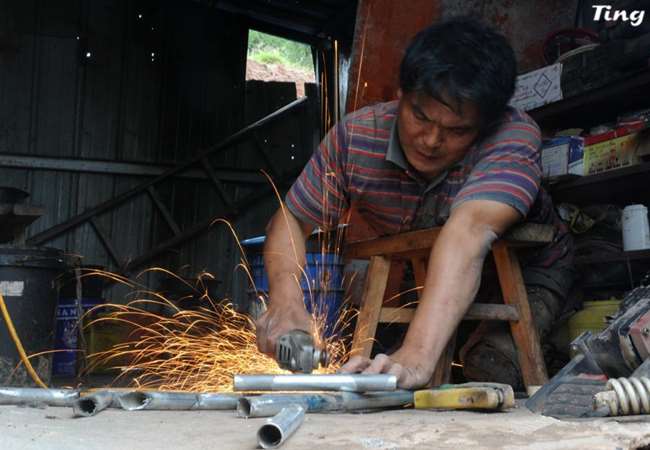 Li’s perseverance and hard work tells us to appreciate our life and work harder despite of hardships and challenges that we may have to go through. After all, what doesn’t kill you make you stronger.