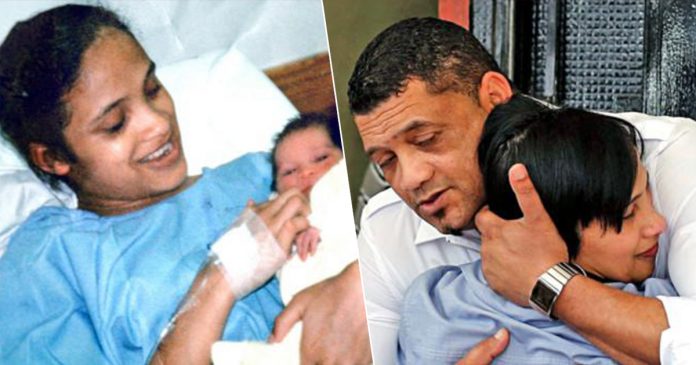 Celeste Nurse gave birth to a beautiful baby girl named Zephany in 1997 but three days later, an unknown woman came to the hospital where she gave birth to her daughter and kidnapped the new born.

Celeste was sleeping when the incident occurred.

As soon as she realised that her baby daughter has gone missing, she and her husband, Morne Nurse notified the hospital and searched for her 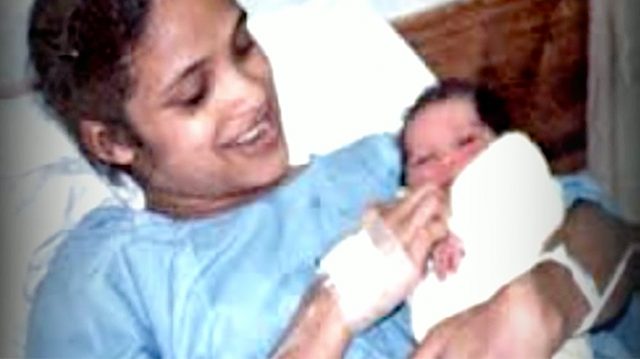 However, Zephany couldn’t be found but the Nurse couple never stopped searching for her 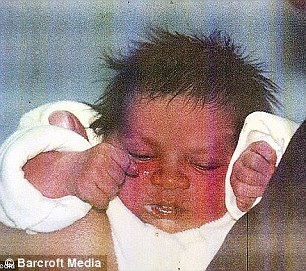 “I’ll never, ever give up hope. I can feel it in my gut–my daughter is out there and she is going to come home,” Celeste said.

Years went by and the couple have three more children 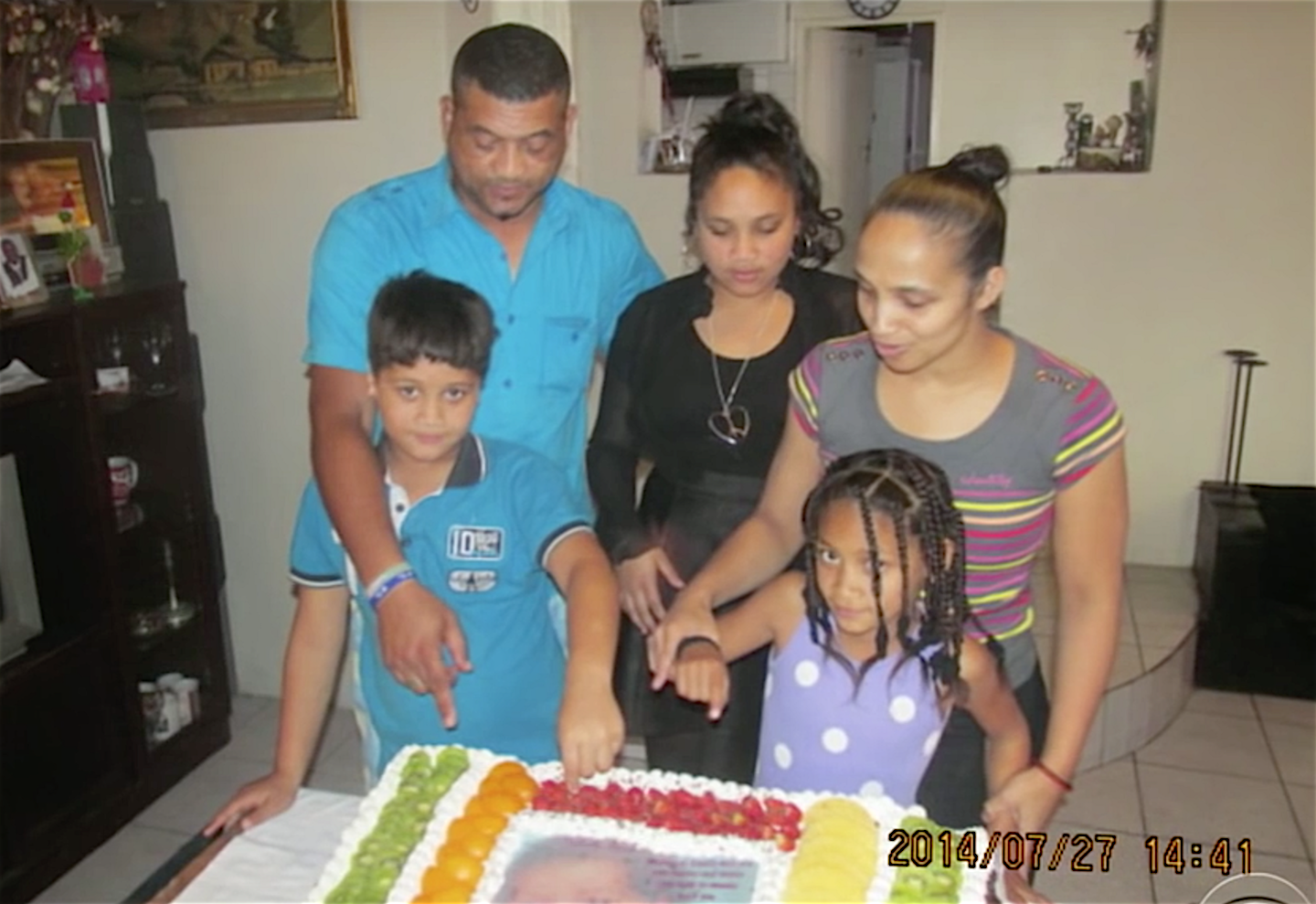 Their daughter, Cassidy was about to start her secondary school until they decided to take her to another school at last minute. Little did they know that in her new school, Cassidy would meet her long-lost sister, Zephany. 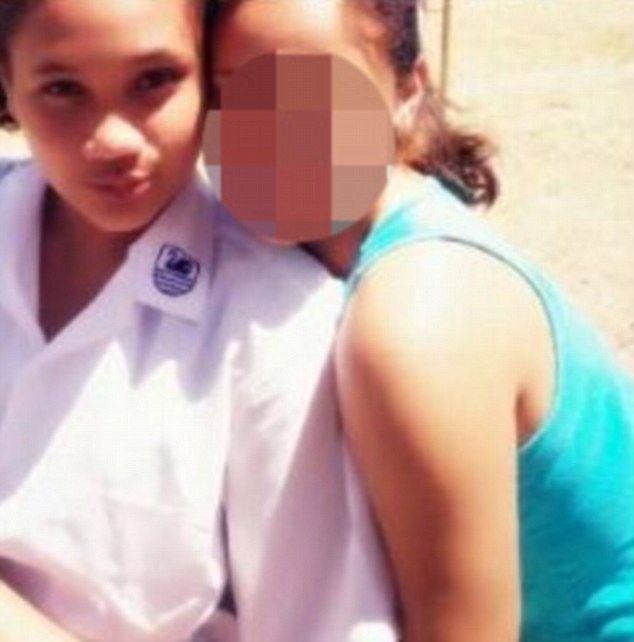 They hung out and played together. One day, Cassidy came home after school and told to her father about her close friend, Zephany and how she really liked her. “Daddy, there’s a girl at school who resembles me completely. I want to get to know this girl.” she told Morne.

Morne was surprised to hear Cassidy and he decided to investigate further about Zephany so one day, he went to pick up Cassidy from school and met Zephany. He was shocked to see how close the resemblance was. He recalls saying, “Wow, you look just like us.” Zephany and the girl was both confused and laughing at his response.

“I don’t know what I’m feeling.” the girl said.

Morne went on to ask Zephany about her a few questions like her birthday and where she has spent her childhood. 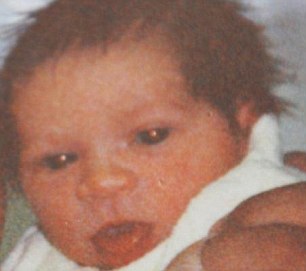 Morne later gave Celeste a picture of Zephany and Celeste instantly felt that Zephany is indeed her daughter. 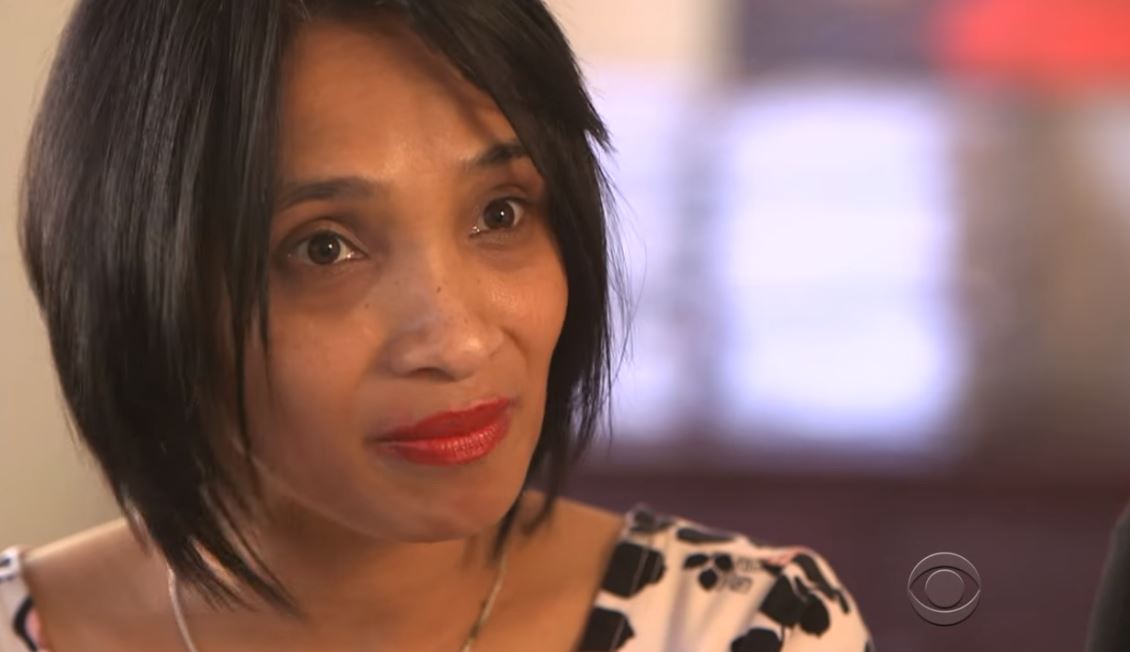 With the help from police and DNA test, they were able to confirm that Zephany is their daughter 6 weeks later. Celeste said she was speechless when the police called her to deliver the news.

“When she came to me, I couldn’t stop crying,” Celeste said. 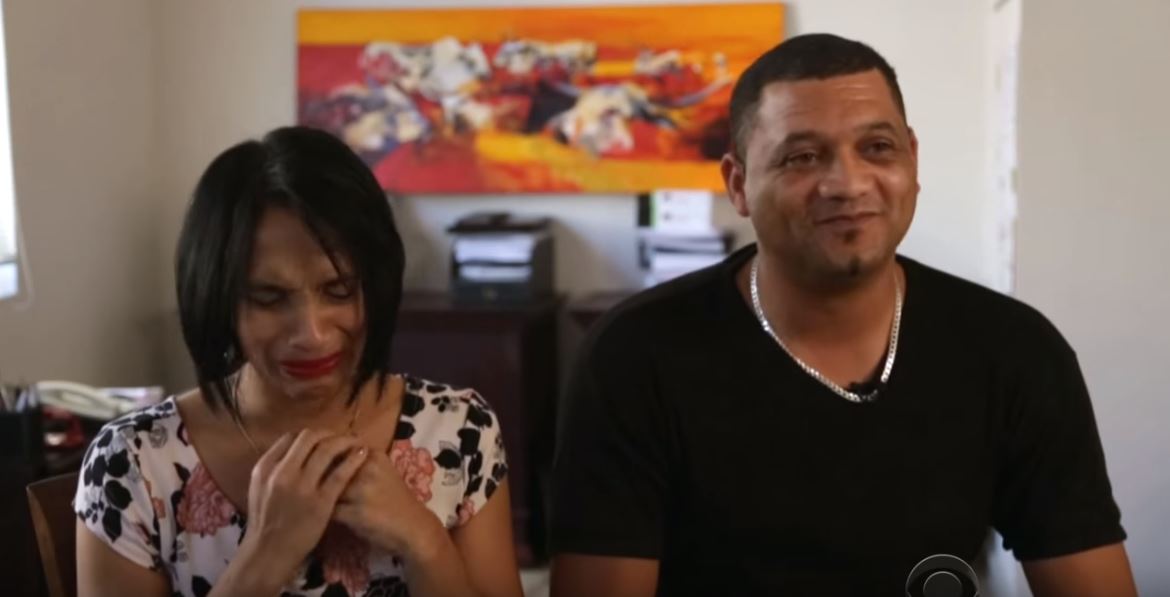 Surprisingly, her lost daughter lived only a few miles away from their home. The woman who kidnapped Zephany when she was a baby was the one who raised her. The nurses who were working at the hospital where Celeste gave birth to Zephany recognised the kidnapper although she changed her statement during trial in court that she was handed the baby at a train station.

However, the couple forgave the kidnapper as she had raised Zephany well all these years and thanked her despite her brutal kidnap 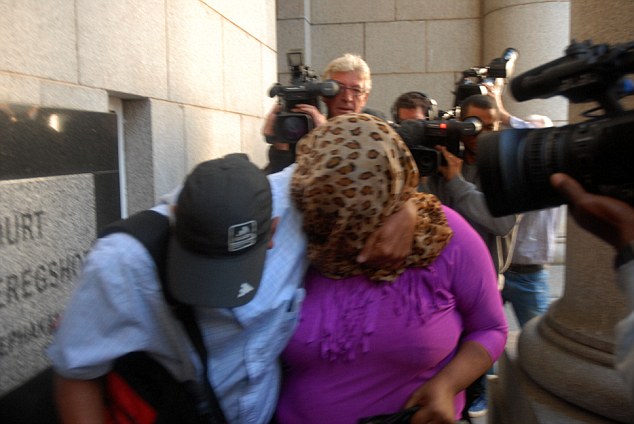