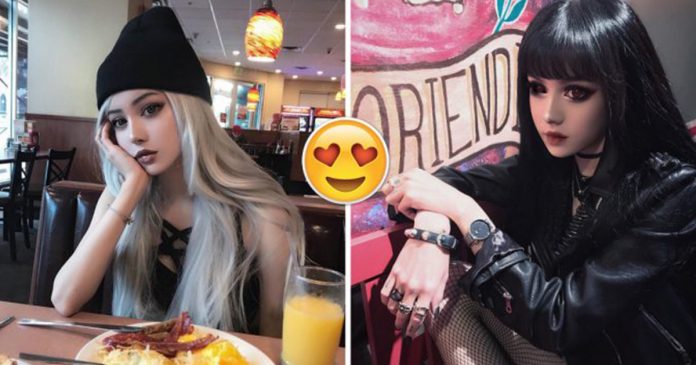 Years ago, the world was surprised with Valeria Lukyanova, a model from Ukraine who undergoes multiple plastic surgeries to look similar like Barbie.

However, Valeria is not the only one who dreams to have a figure like Barbie. There is a young lady in China who is popular for her doll-like appearance too, Kina Shen.

Shen is a young aspiring model from Shenzhen, China who is really popular on her Instagram. Her Instagram profile has amassed over 480,000 followers so far.

You have to see her unbelievable photos by yourself!

Scroll down for photos 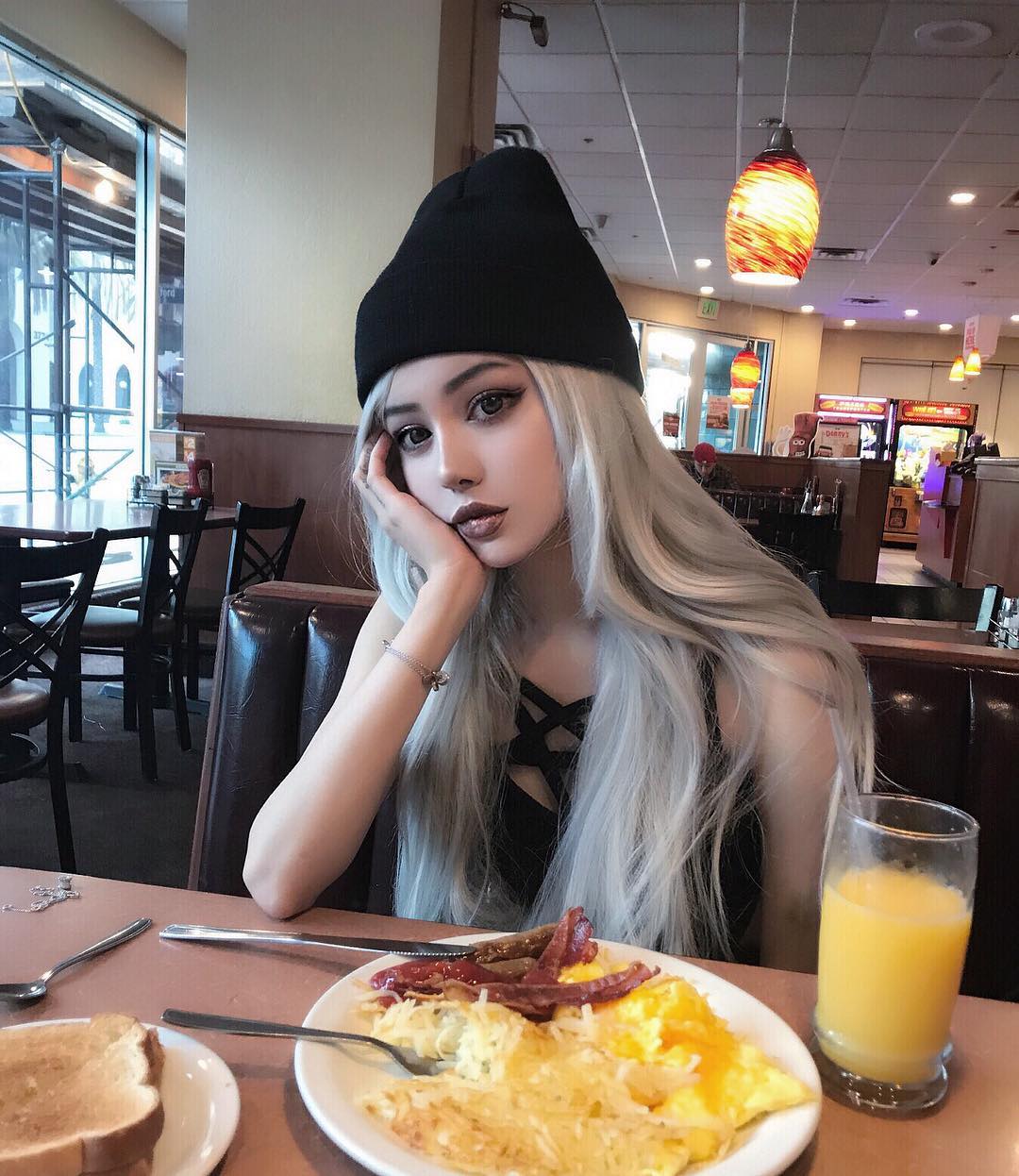 She became famous due to her beautiful doll-like face 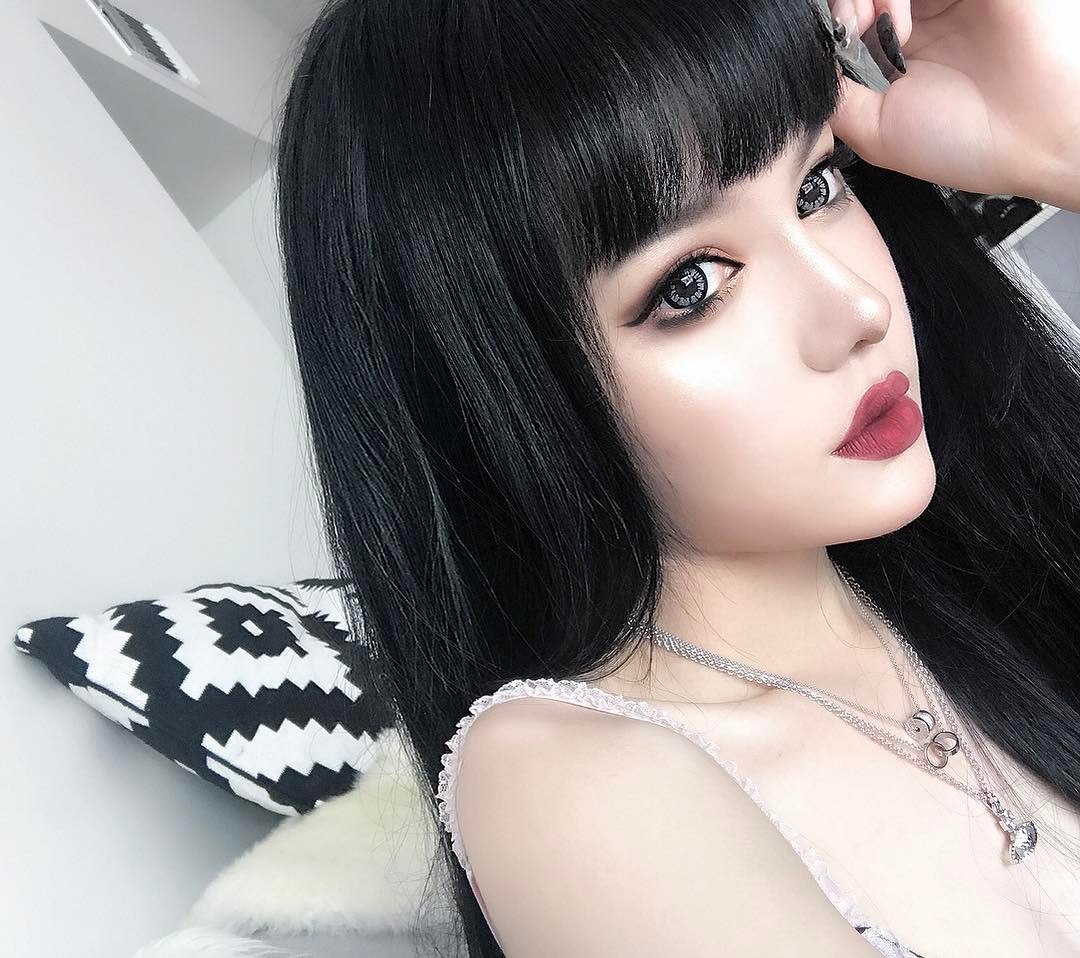 Now, Kina Shen became an internet sensation with more than half a million followers on Instagram 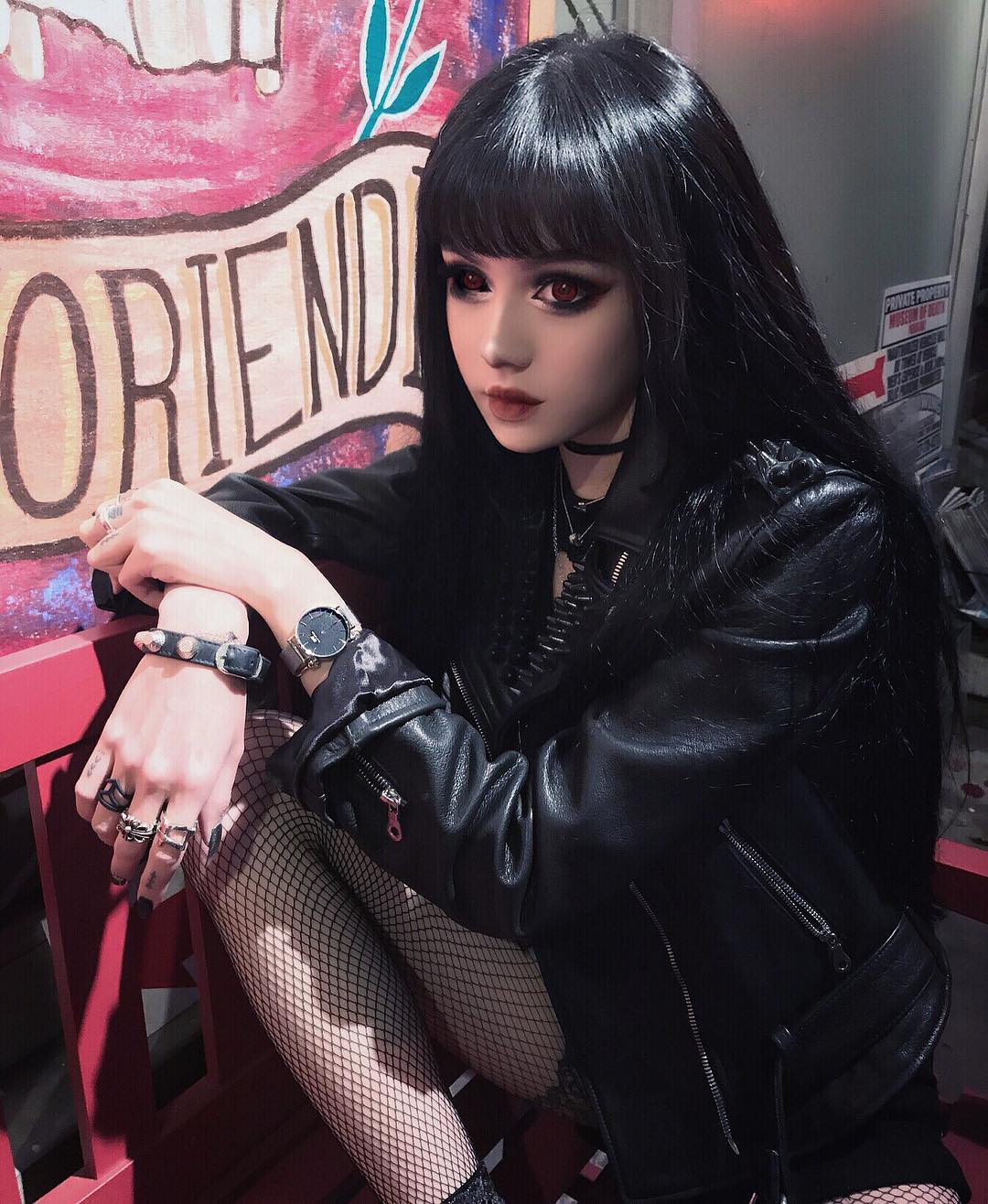 Many women must have wished to look like her 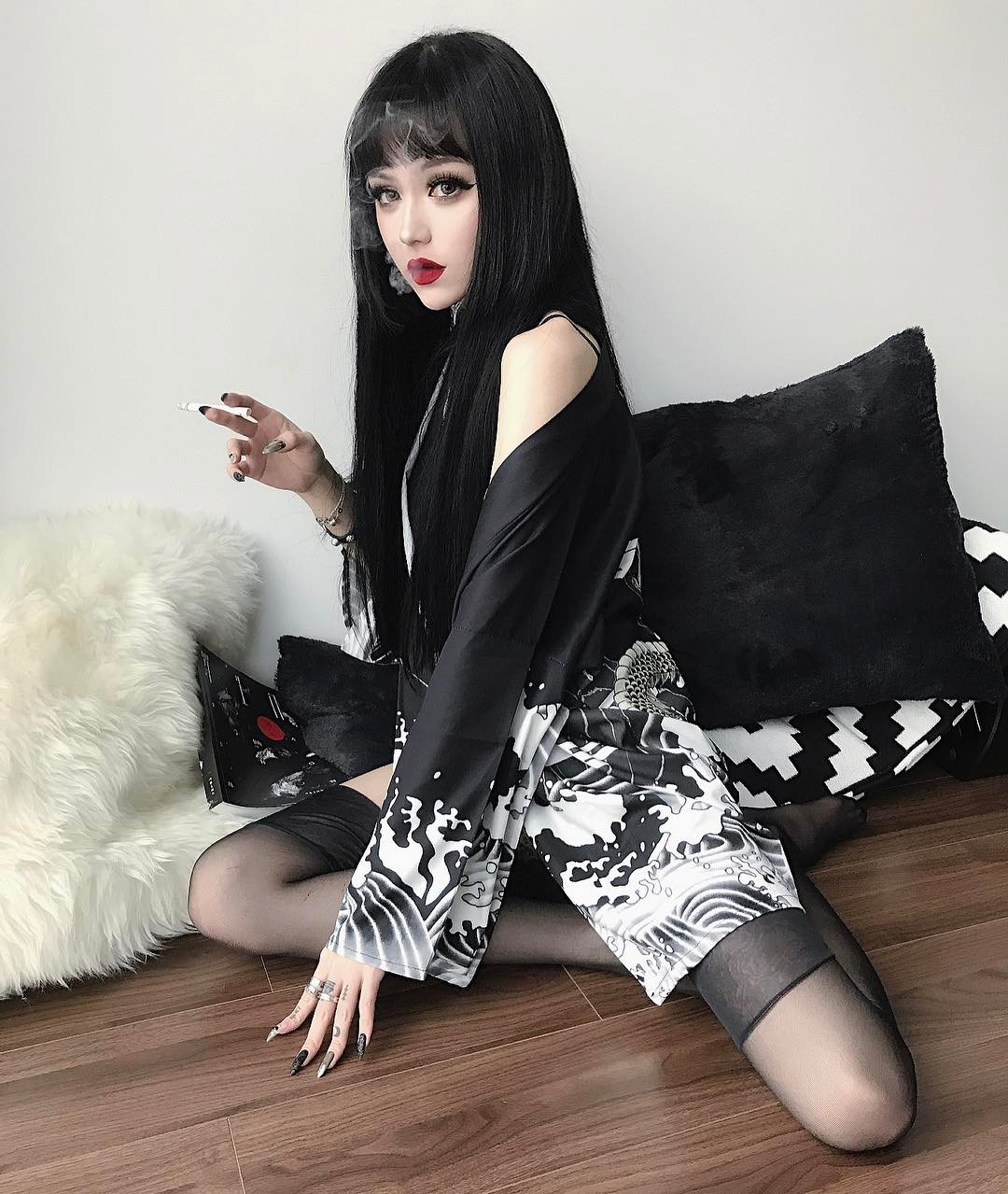 But only a few people managed to copy her 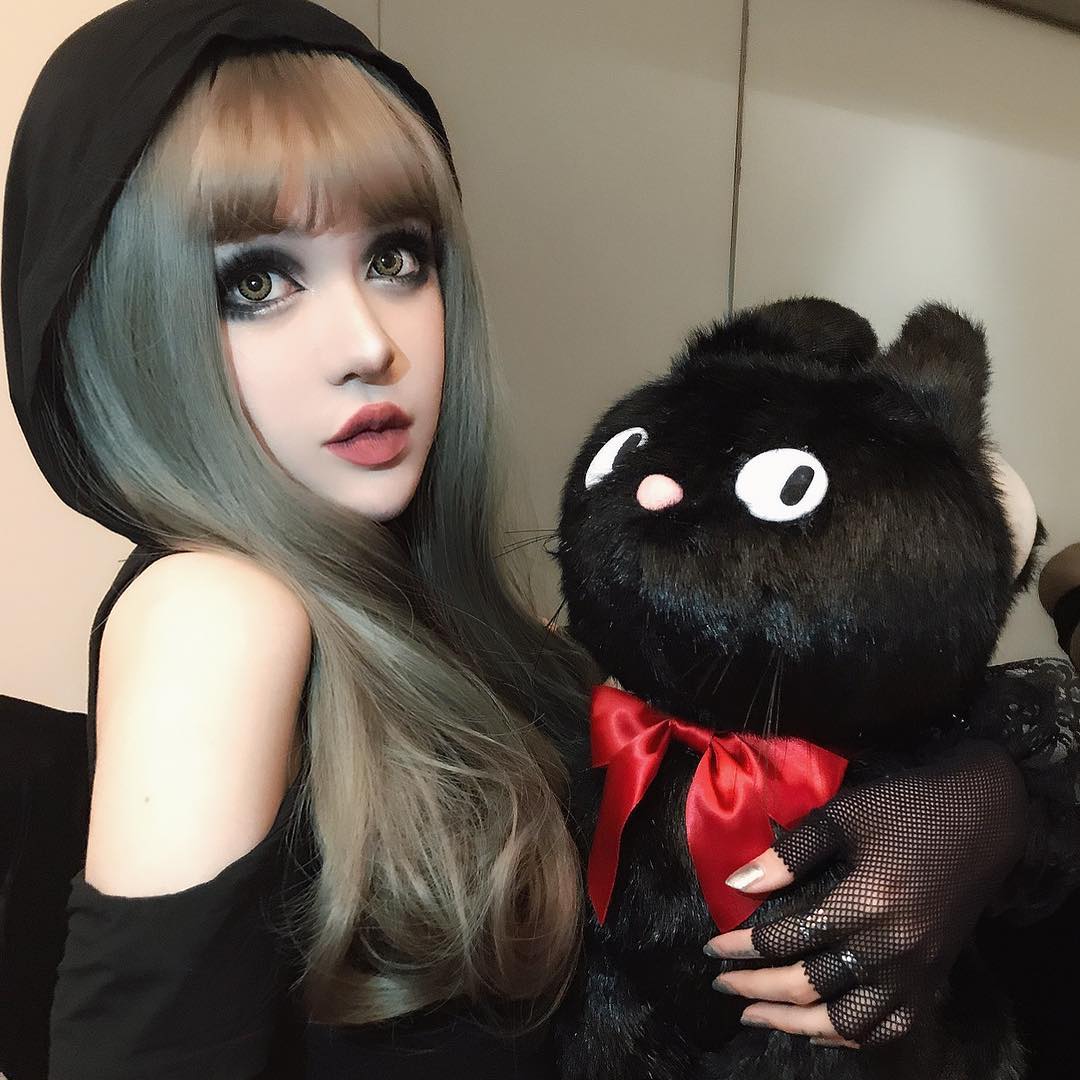 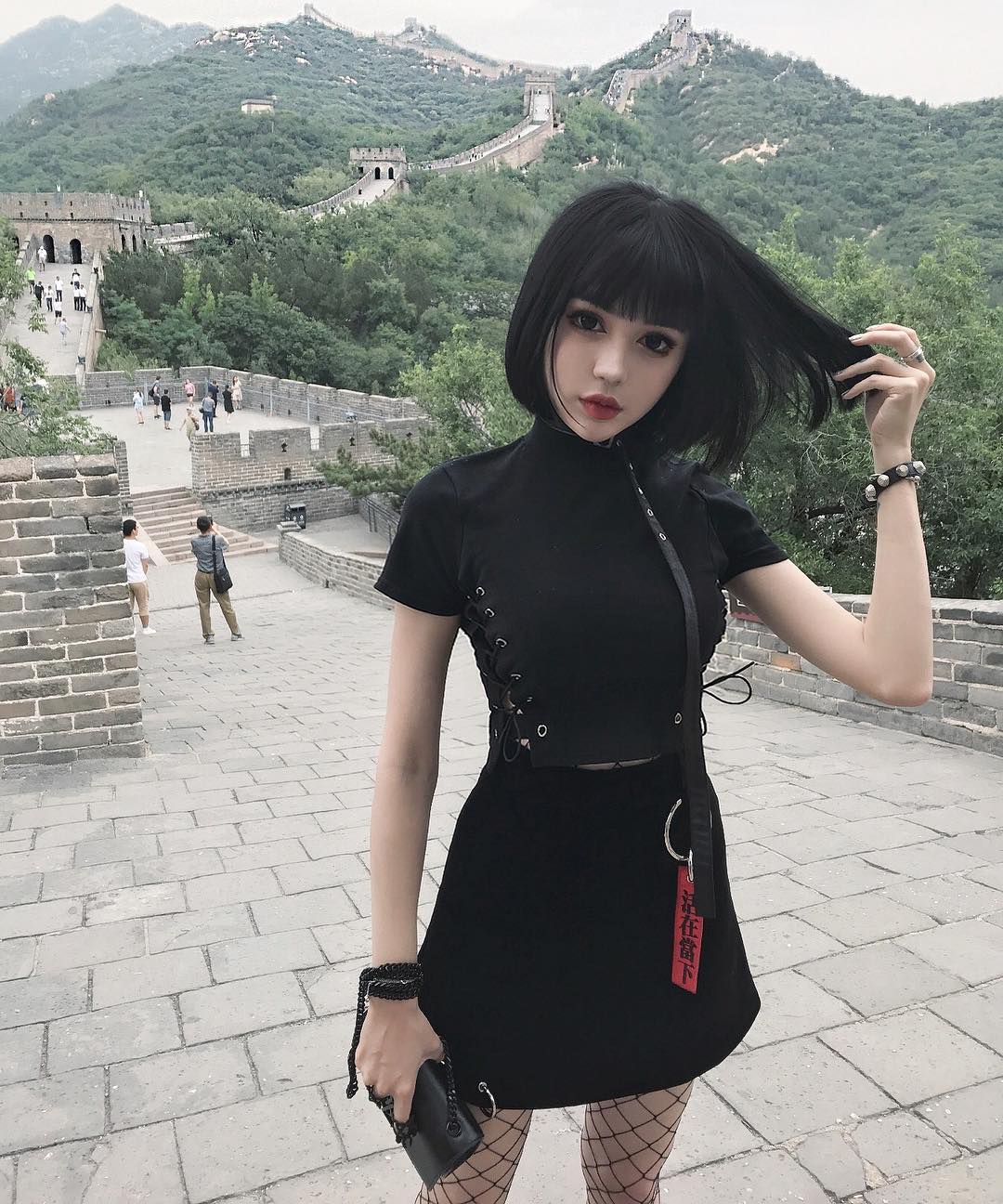 Her skin is so flawless and fair! 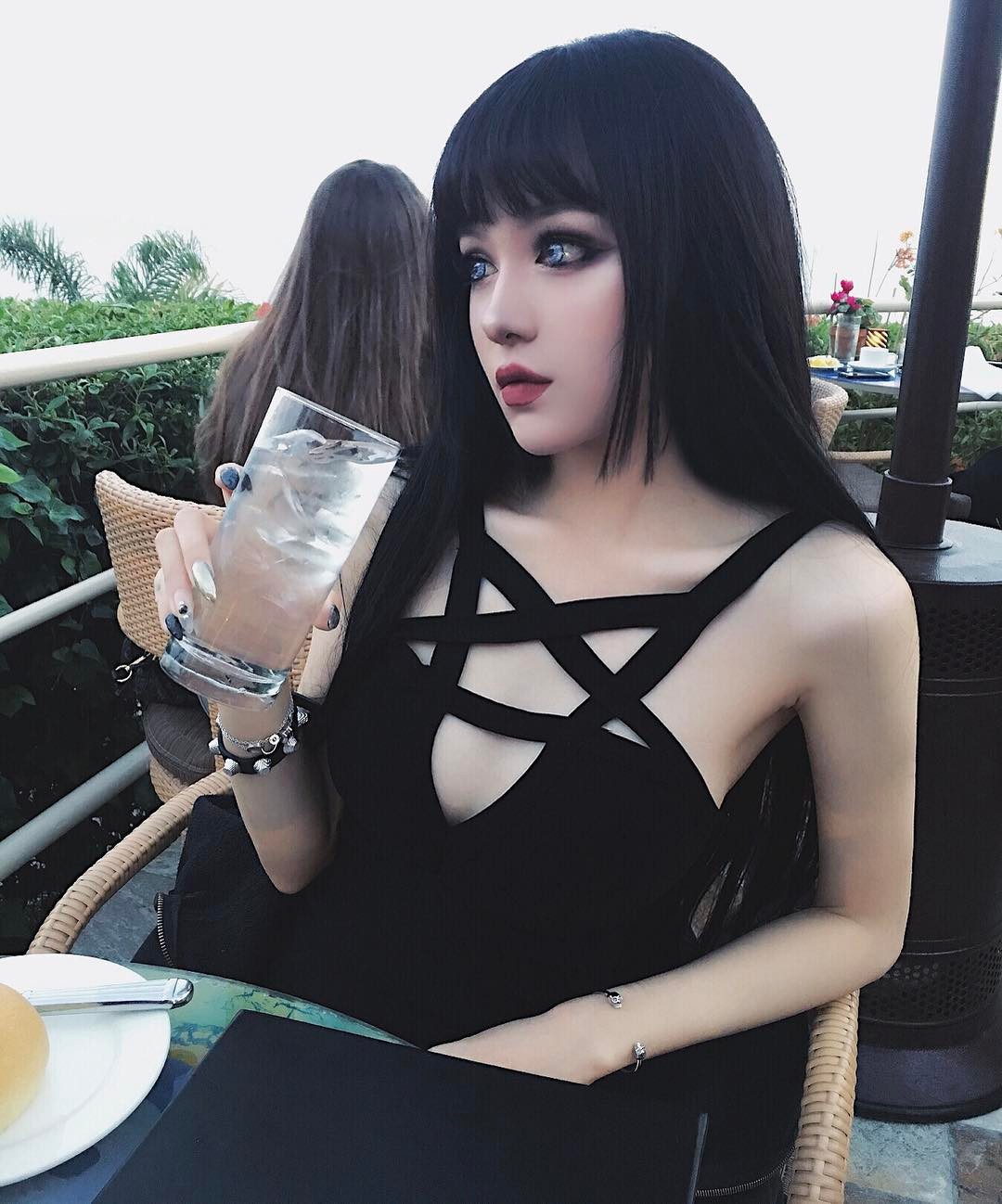 She is also a talented makeup artist 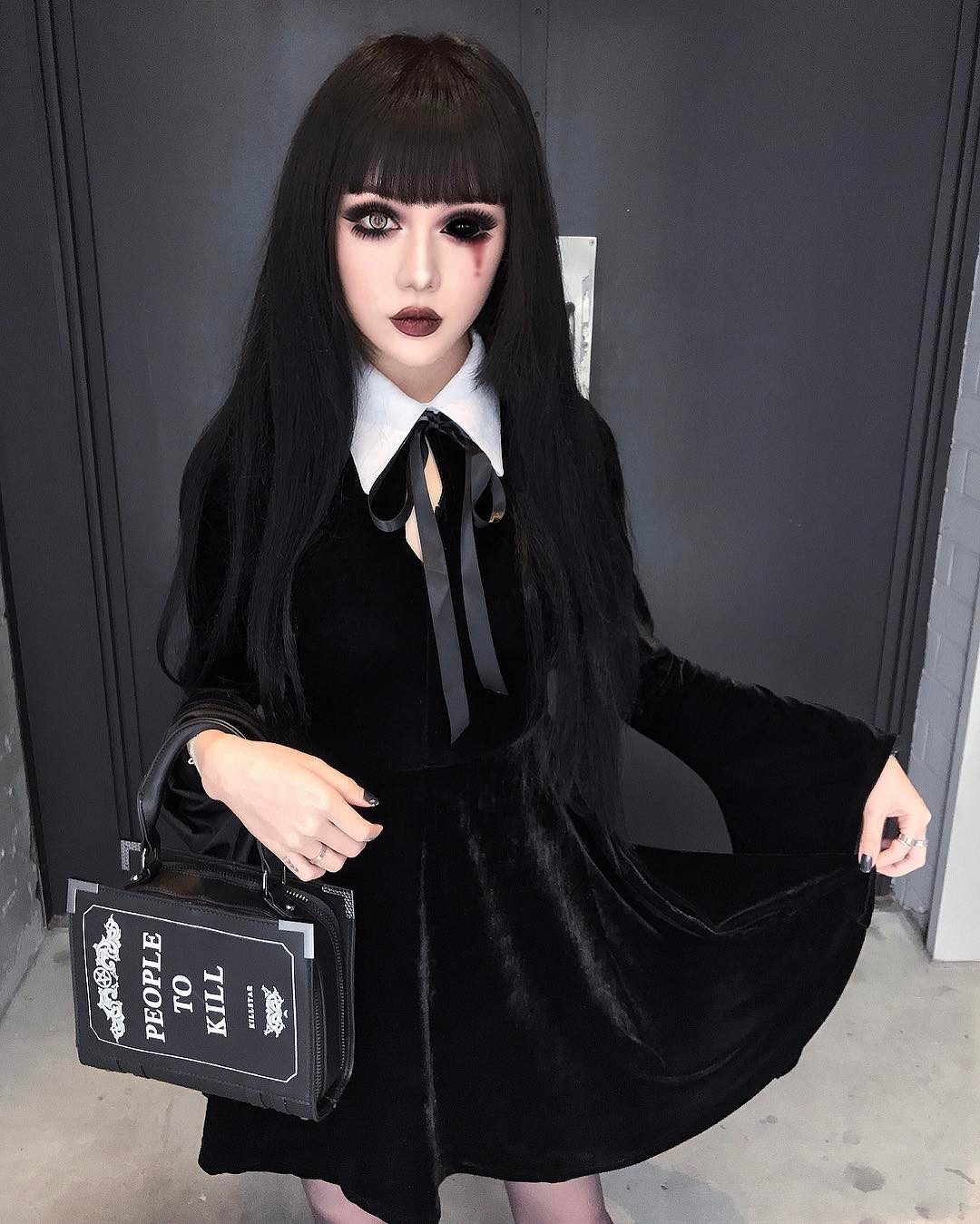 Even the popular game, The Sims created a character who looks just like Kina Shen 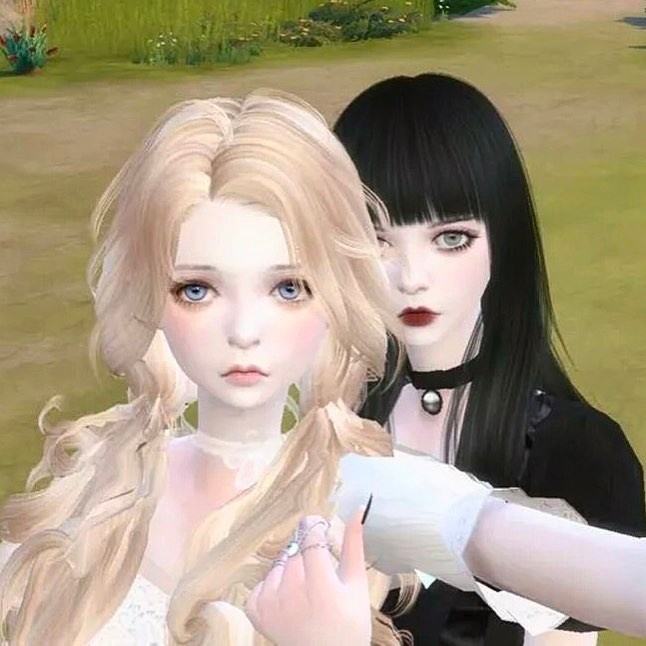 Even though she has hundreds of thousands of fans, there are some people who don’t believe that she is a real human and some even criticise her look.

However, Kina Shen does not care those who are sceptical of her. She choose to ignore negative comments about her appearance 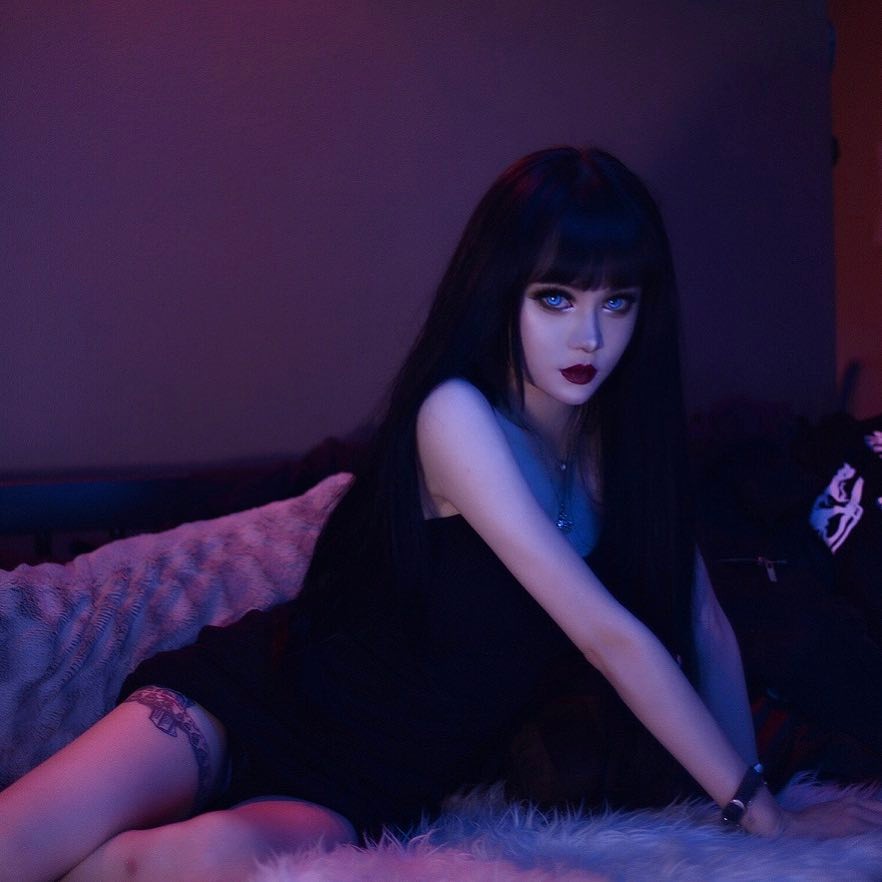 Whether you believe it or not, Kina Shen is a real person 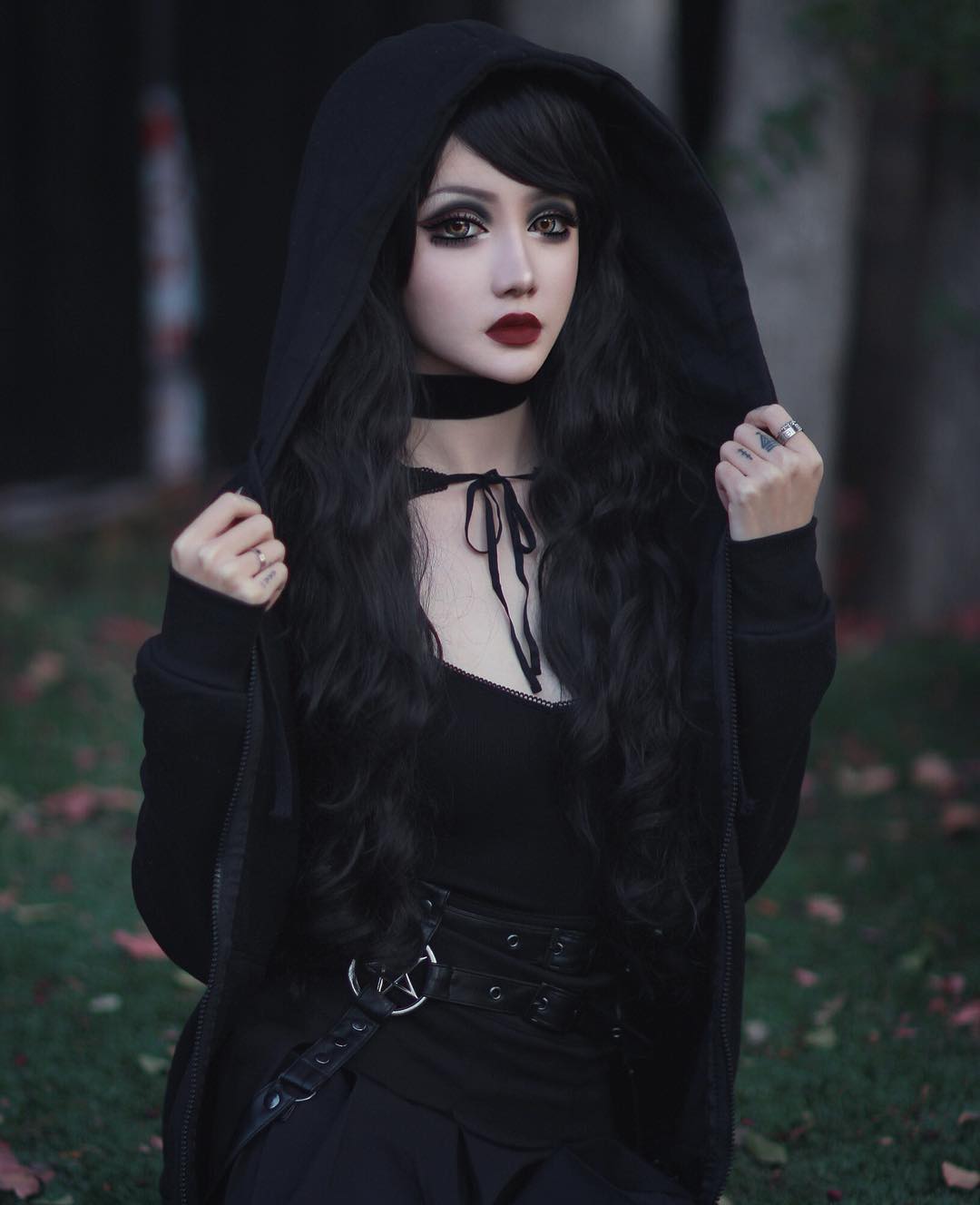 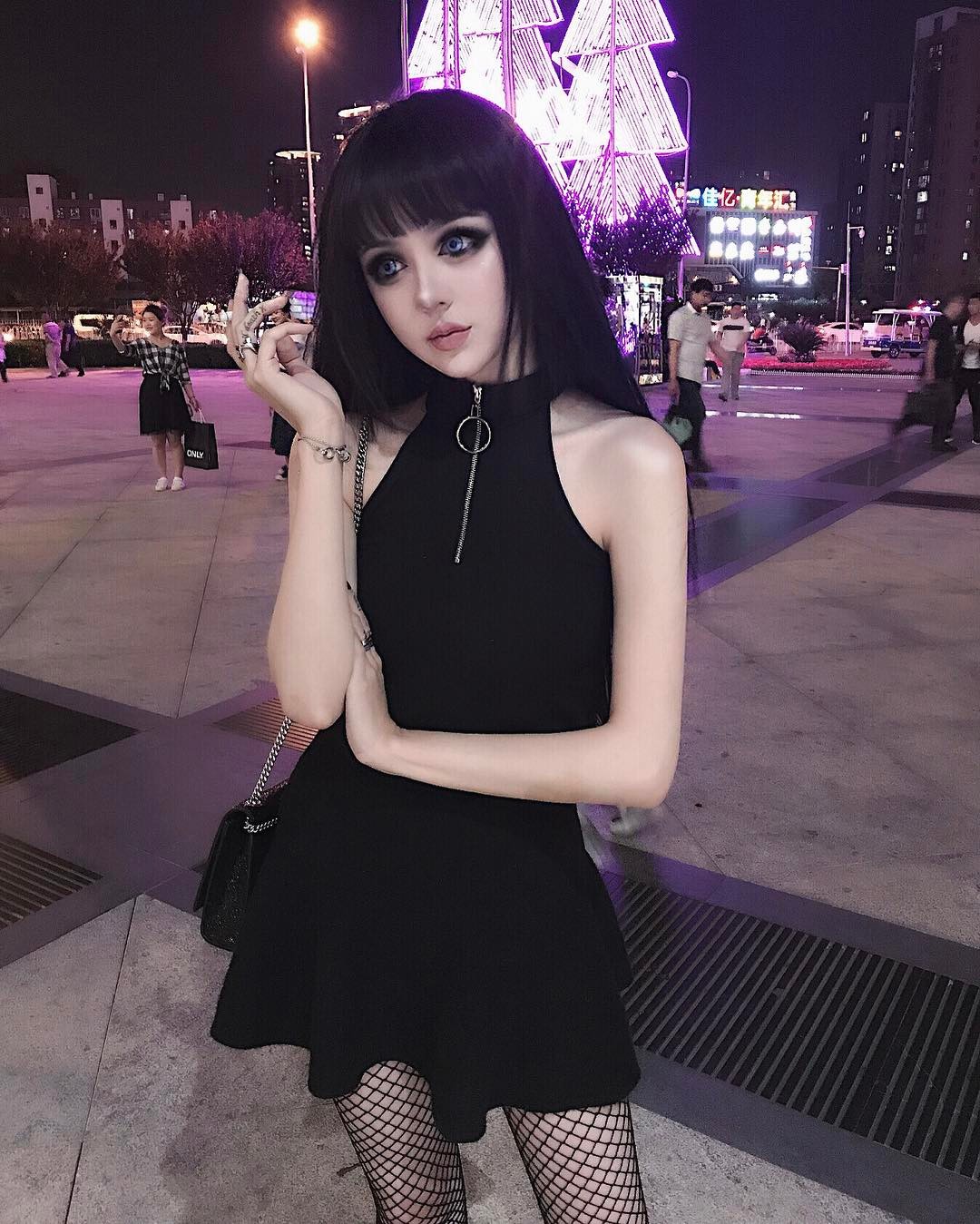 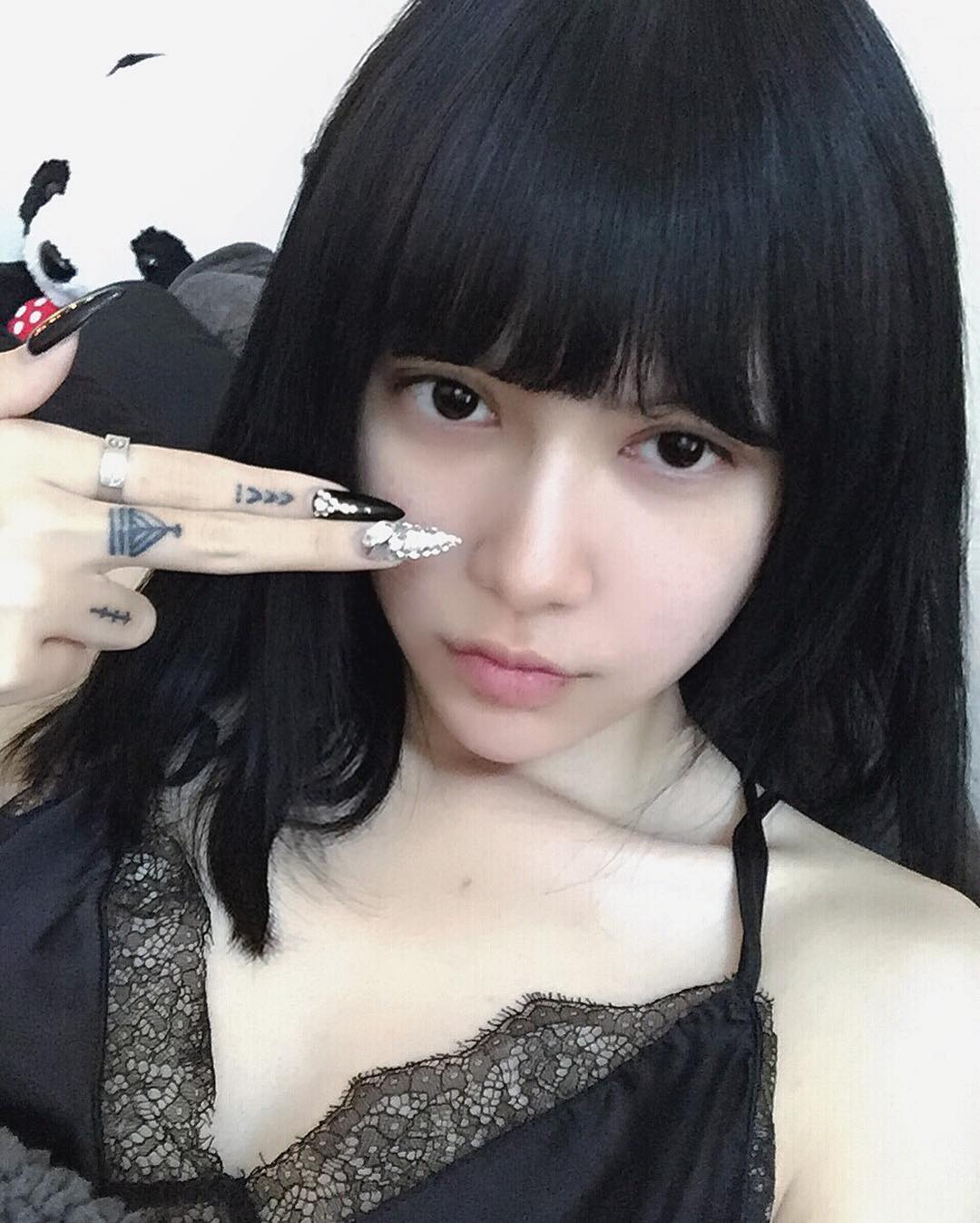 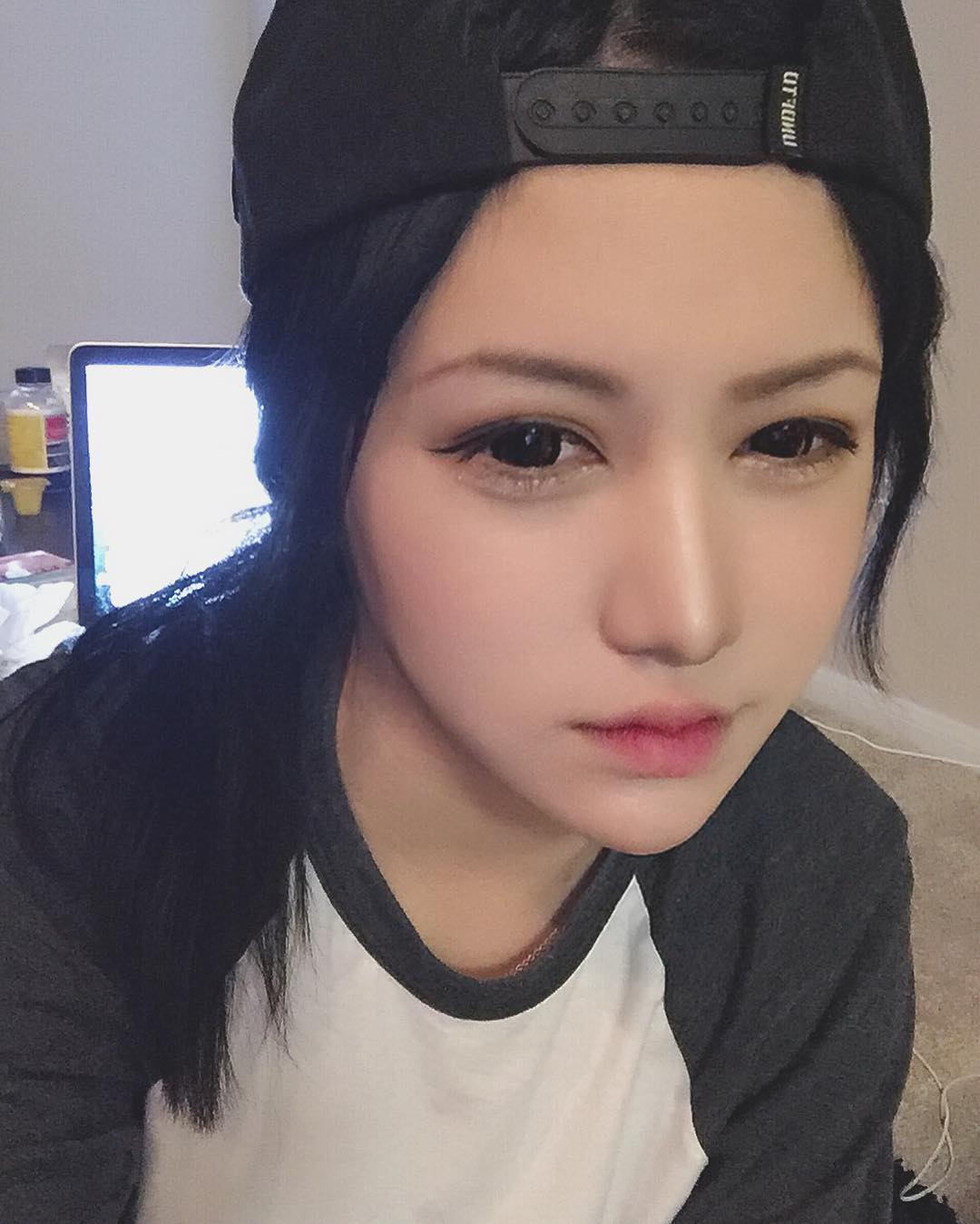 This is her when she just recovered from cold 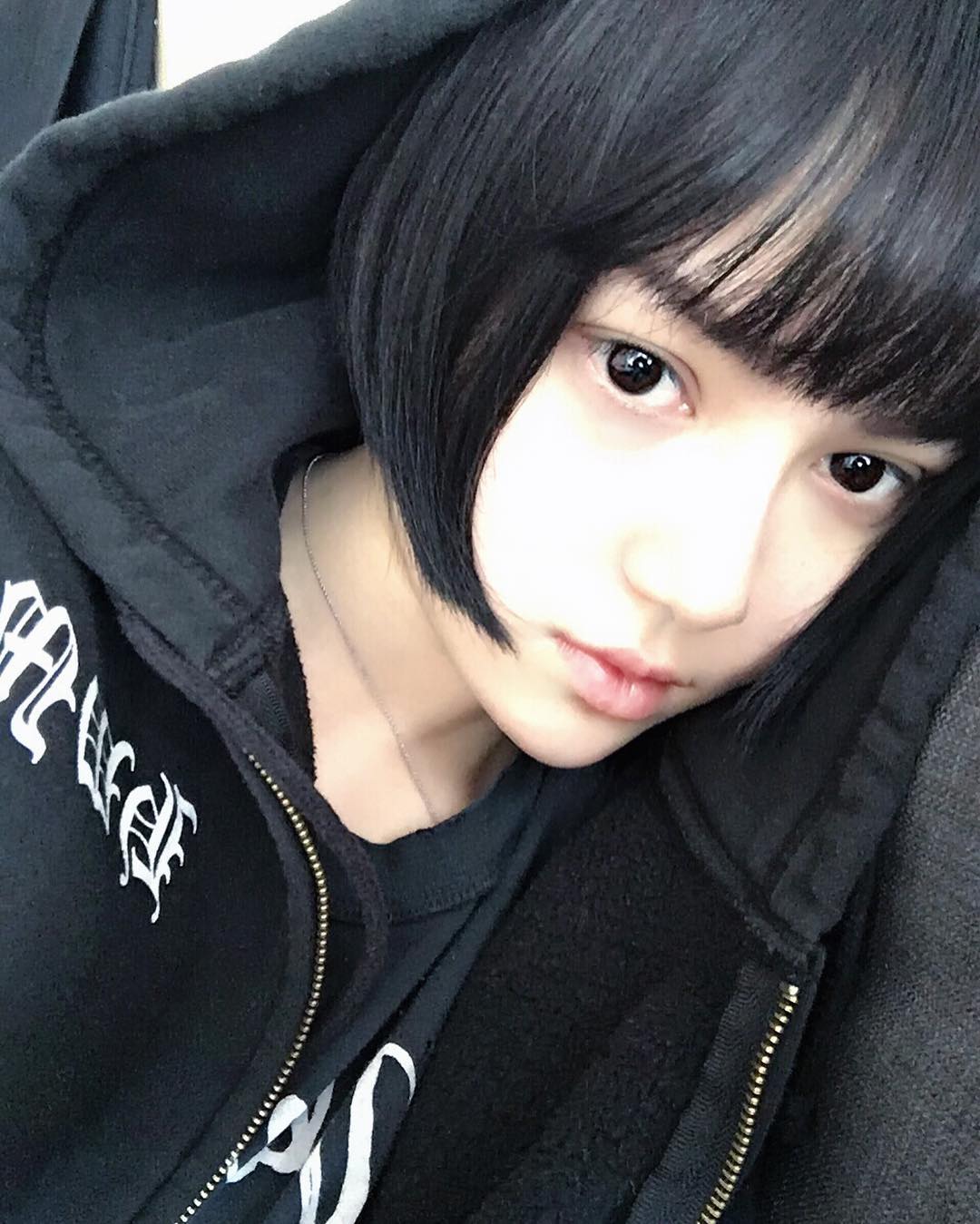 She states that her impressive makeup skills have helped her to transform into a doll.

Watch her makeup tutorial here and see this real-life Barbie for yourself!

To avoid students from cheating in exams, these universities used hilarious...