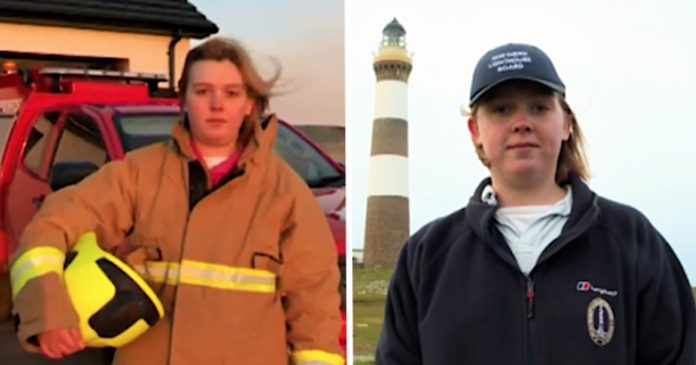 There are some people who can do things that one may consider superhuman.

Some people jump into the ocean or run into burning buildings to save people. There are also people who adopt as many children as possible and raise huge families on their own—and then there is Sarah Moore.

At 26 years old, Sarah Moore has nine jobs and lives on a tiny Scottish island 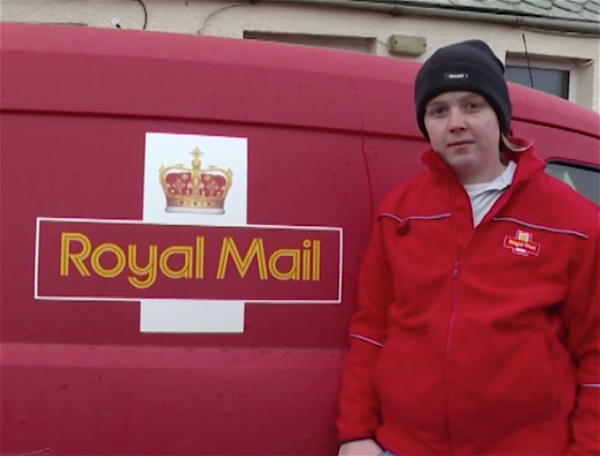 Sarah used to live in a large city in Scotland, but she began to long for a more quiet life. The huge crowds did not allow her to meet new people and form close relationships with her community.

“It was lonely in Edinburgh, even though there are so many people. I lived in the same house for 23 years, and I only knew the people to the left and right of me, and here I know everyone,” she said, according to Caters News 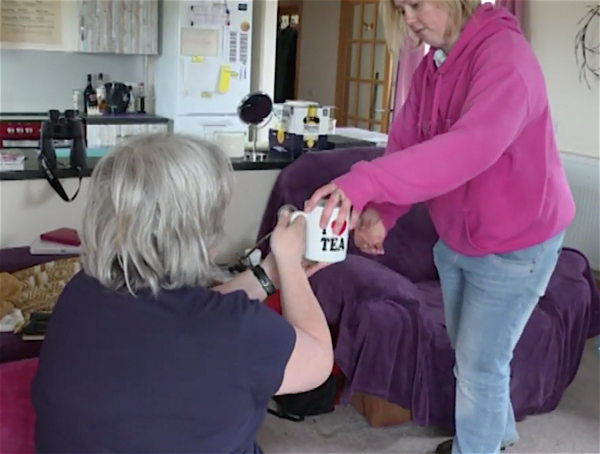 Before moving out of the city a couple of years ago, Sarah had worked in retail. She said it was difficult for some of her friends to find a single job.

“The city is too crowded and there’s no greenery or scenery. For me, there was just a dead-end job,” she said 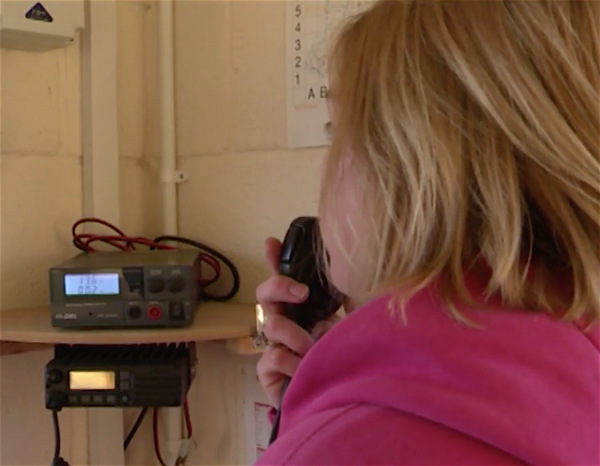 Sarah then moved to the island of North Ronaldsay, with a population of 45 citizens. However, the average age of residents is 65, and Sarah is the youngest person on the island.

Due to the lack of available workers, she started taking on more and more work 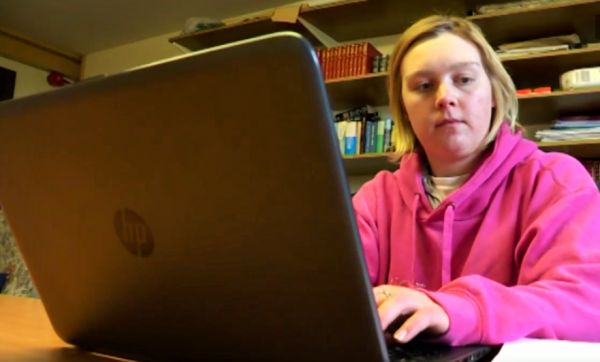 Fortunately, she doesn’t have to work every job every day.

“I like a bit of variety and that’s certainly what I’ve got here. It can sometimes be hard to keep track of what jobs I’m doing on any particular day,” she said 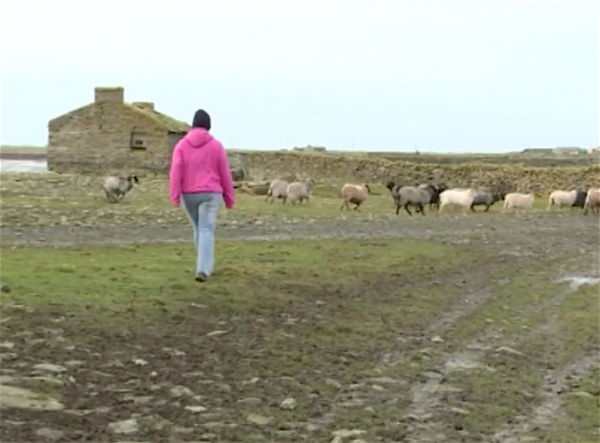 But the community does have its special quirks.

“Being the youngest person on the island, there is pressure to settle down and have some kids” 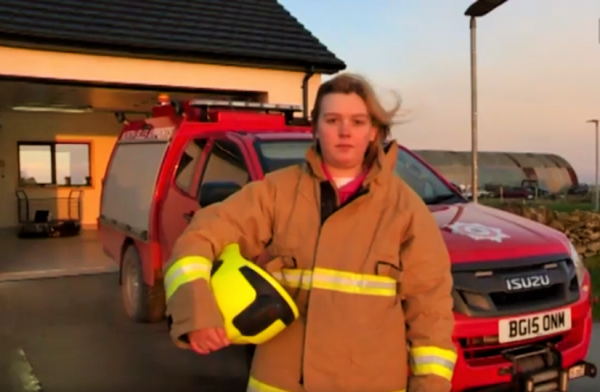 The elderly residents make sure they “help” Sarah by spreading the word about the fact that she’s single to young men on other nearby islands.

“Some of the older residents were practically handing out my [resume] to the young guys,” she said. “It was quite embarrassing but all in good spirit” 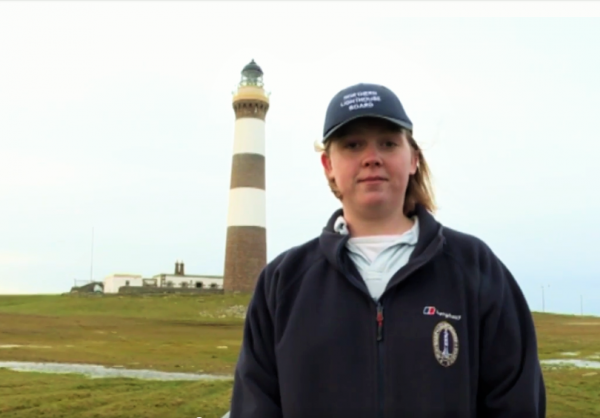 “It’s not an easy life here, and it’s not a place anyone comes to get rich, but I love it.”

Siblings can’t wait to see each other after school, their after-school...