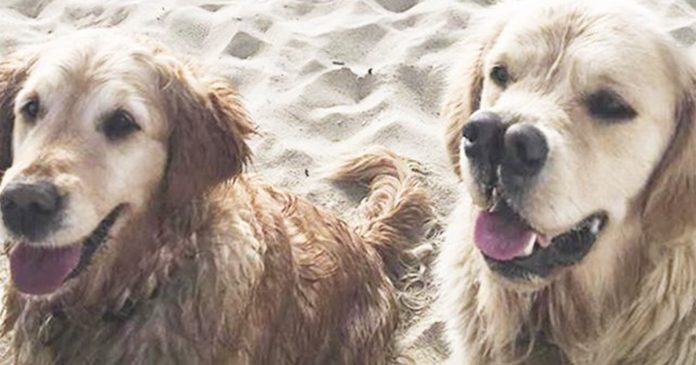 Wallis is a golden retriever born with cleft palate syndrome, a minor deformity of the face, leaving him with two noses! Though it sounds like a major deformity, it actually has only made him all the more cute.

Twenty-one-year-old Lana Culley, who works in a family-owned café in Coast, adopted Wallis from Bournemouth because she felt he was the cutest golden retriever you could ever find 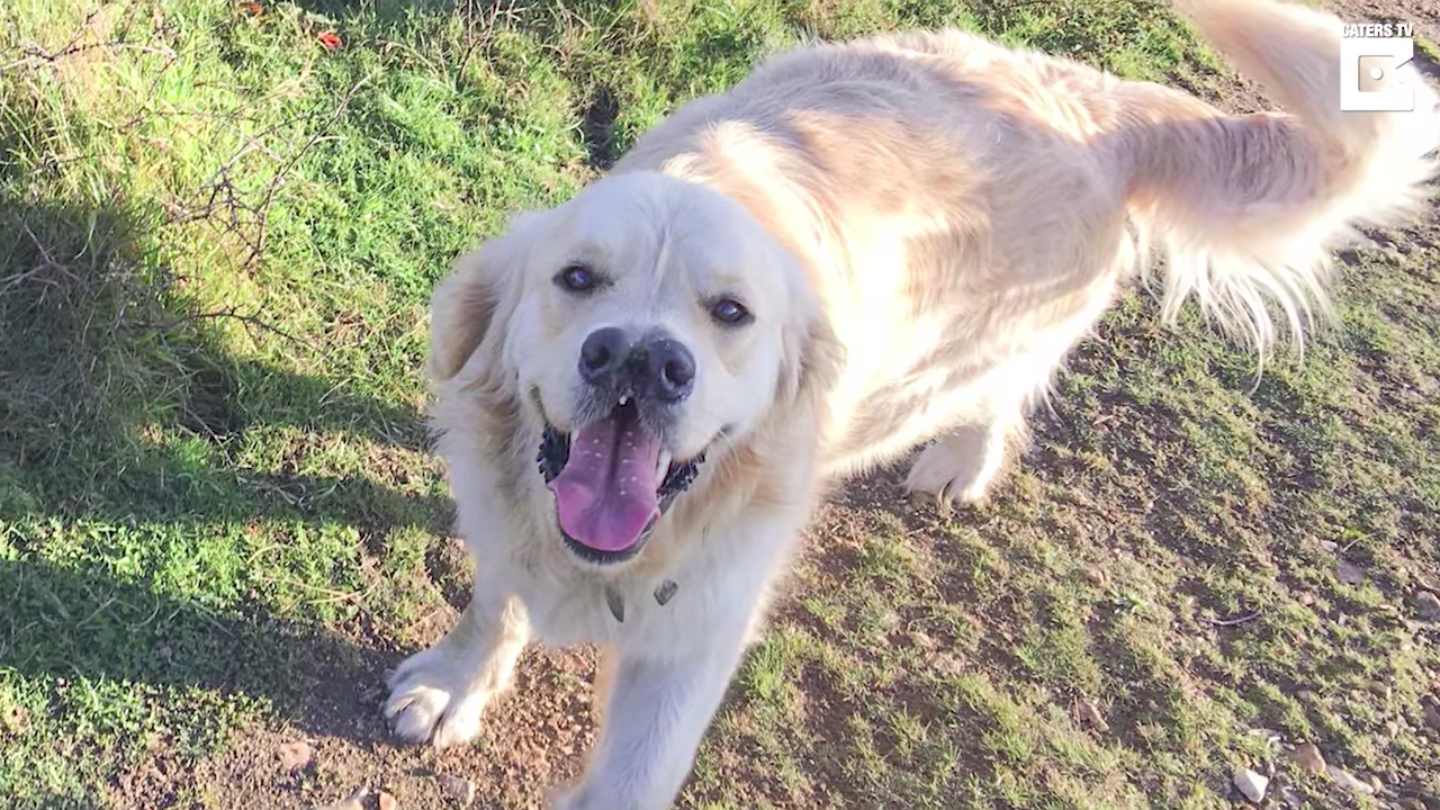 “We chose Wallis when he was a puppy because of his noses. He is adorable and we knew there wouldn’t be another Golden Retriever quite like him,” Lana said, according to a report by MailOnline. “We already had another dog called Sunny, and the pair of them are inseparable.”

Lana said that Wallis has an exceptional sense of smell and, apart from the “weird” appearance of his nose, is completely healthy. Lana already had a dog named Sunny when she adopted Wallis. 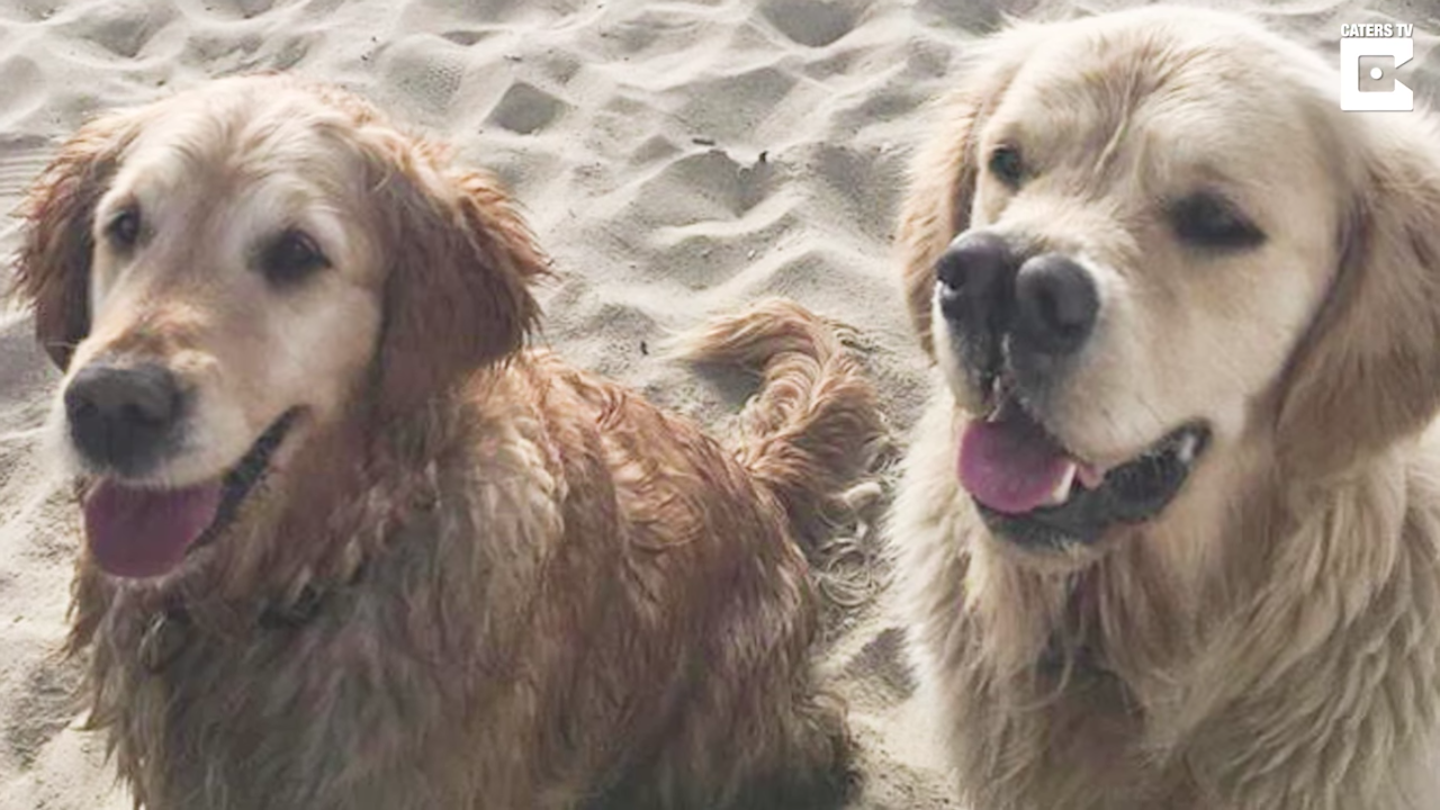 “He is no different to Sunny and he has no idea he looks any different. The pair of them are always enjoying themselves outdoors,” she said.

Wallis has an overload of charm, and is easily the showstopper of the family 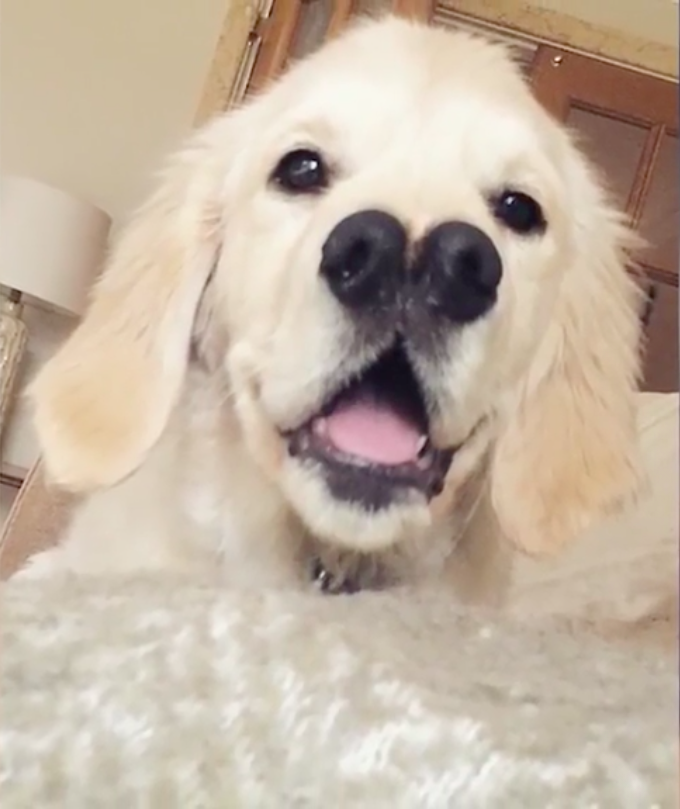 He quickly made a space for himself in everyone’s heart. Lana says she is often stopped by strangers when walking down the street with Wallis because they find him so adorable.

Given the fact that he is perfectly healthy and has an exceptional sense of smell, Lana says she wouldn’t dream about changing his deformity even though there are options for surgery.

“Wallis is unusual looking and always gets a lot more stares when he’s with us,” Lana said. 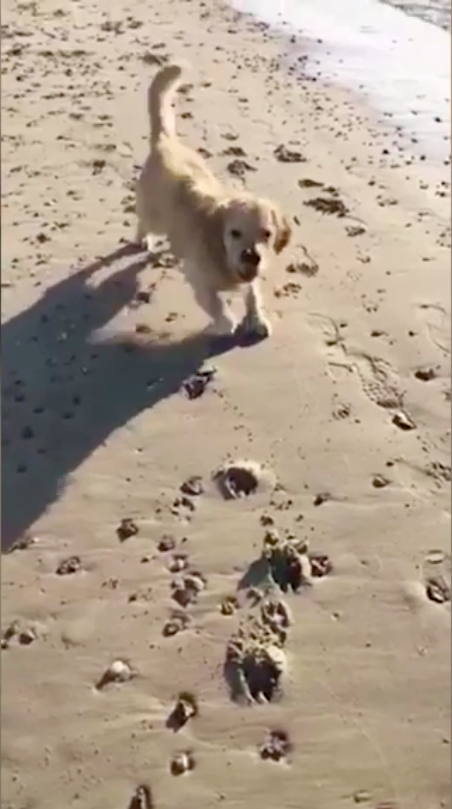 “Apart from his congenital defect, he doesn’t have any other differences. Our entire family love him so much and we wouldn’t change him for the world,” said Lana.

Don’t you think he is super adorable?