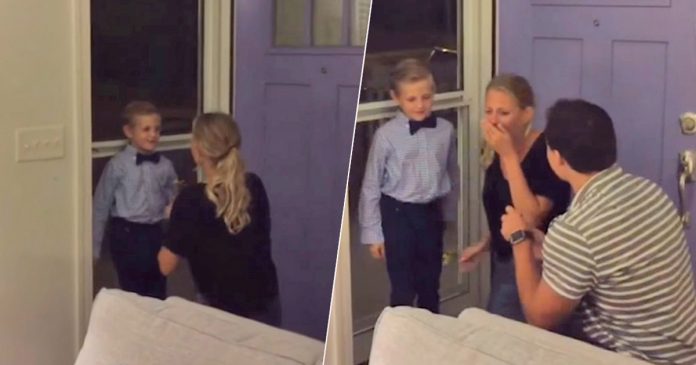 This young woman was swept off her feet by a proposal from 7-year-old Elijah McDonald to become her “ring berry.” What she didn’t know at that point was that the plot was thicker than she thought!

Caroline McSwain was visiting her parents’ home in North Carolina when she heard the doorbell ring. When she answered the door, she was surprised and delighted to see her neighbor’s 7-year-old son suavely dressed in a tuxedo and tie.

Caroline had been close to Elijah ever since he was born, since she would often babysit him when she was a teenager 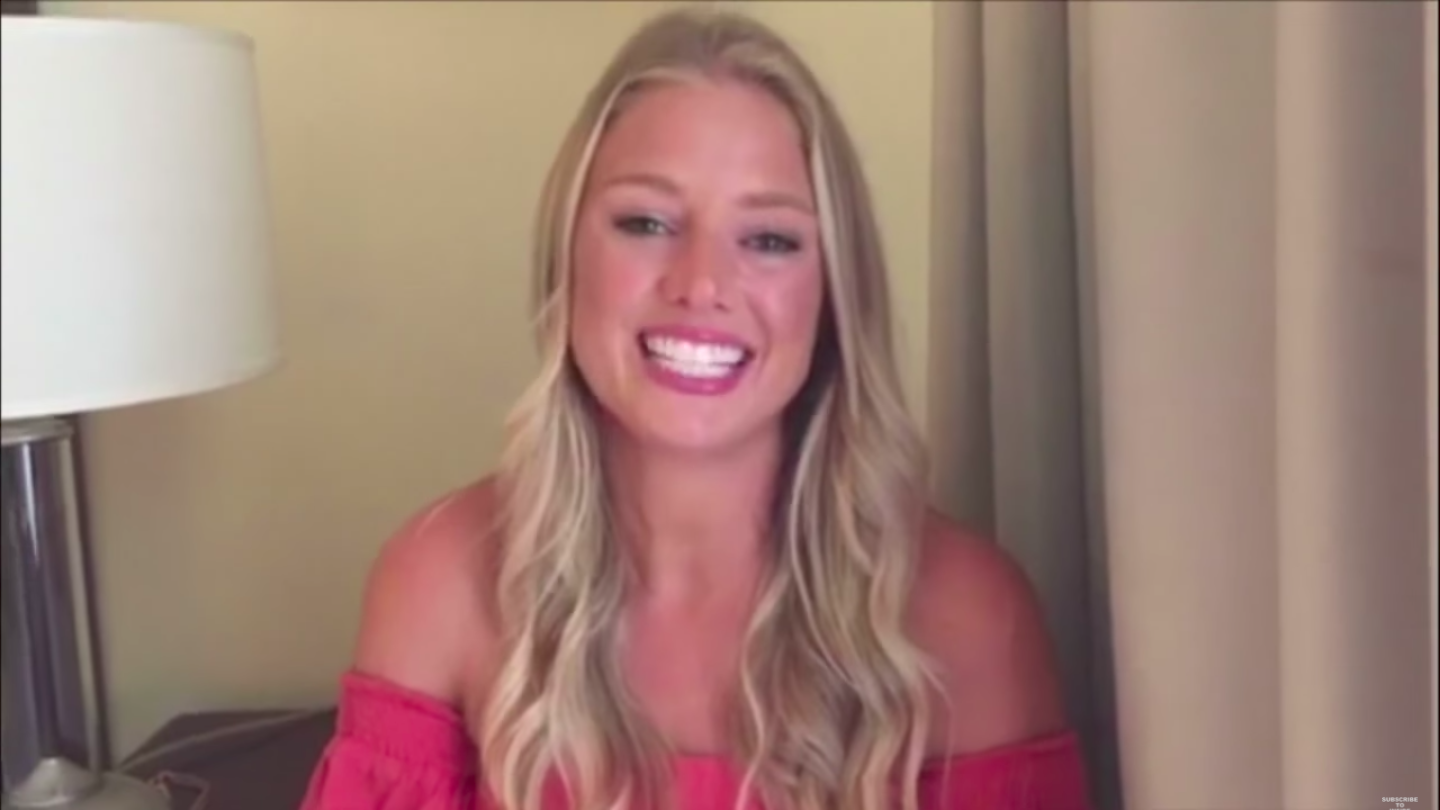 Caroline adored the boy and assumed that he had just come over to say a hello. However, Elijah had come with a ‘hidden agenda’ about which Caroline had no clue. 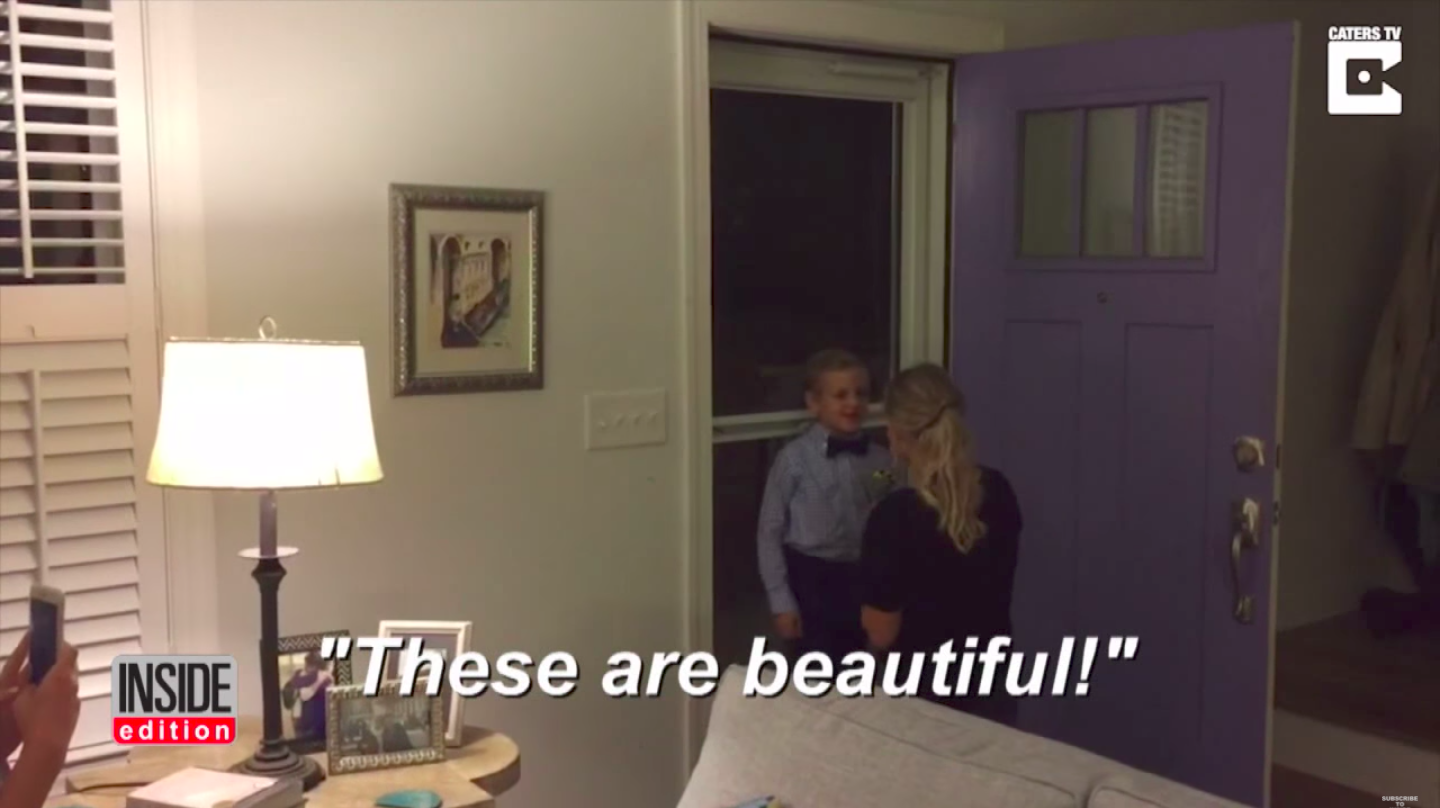 Caroline thought that his parents got the wrong notion that she had gotten engaged to her long-time fiancé, Alex.

Caroline says, “At that point, I felt really awkward, but Elijah was looking so cute and I couldn’t say no to him!” 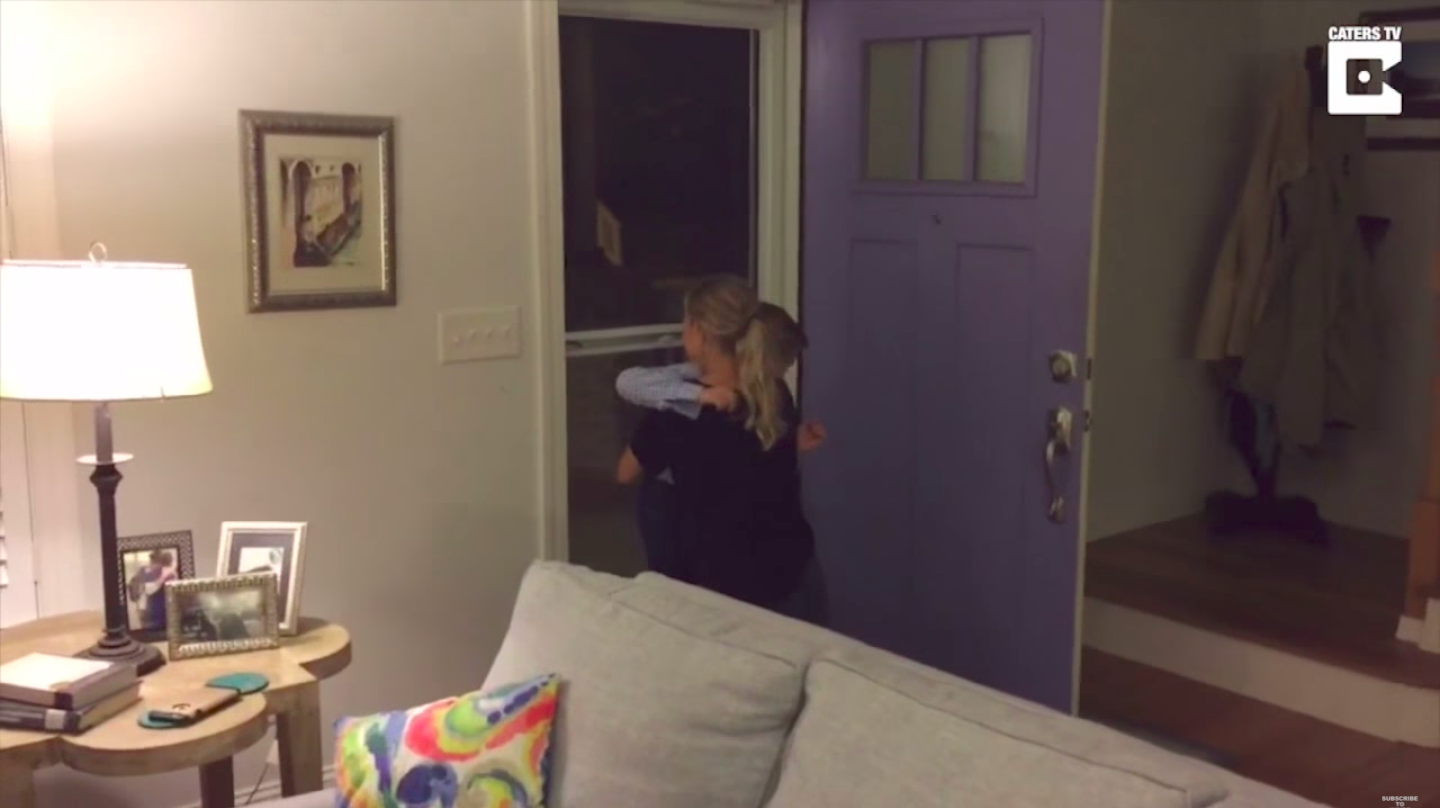 Caroline looked surprised but was very sweet about it, hugging him and saying “Of course Elijah, you have a deal” 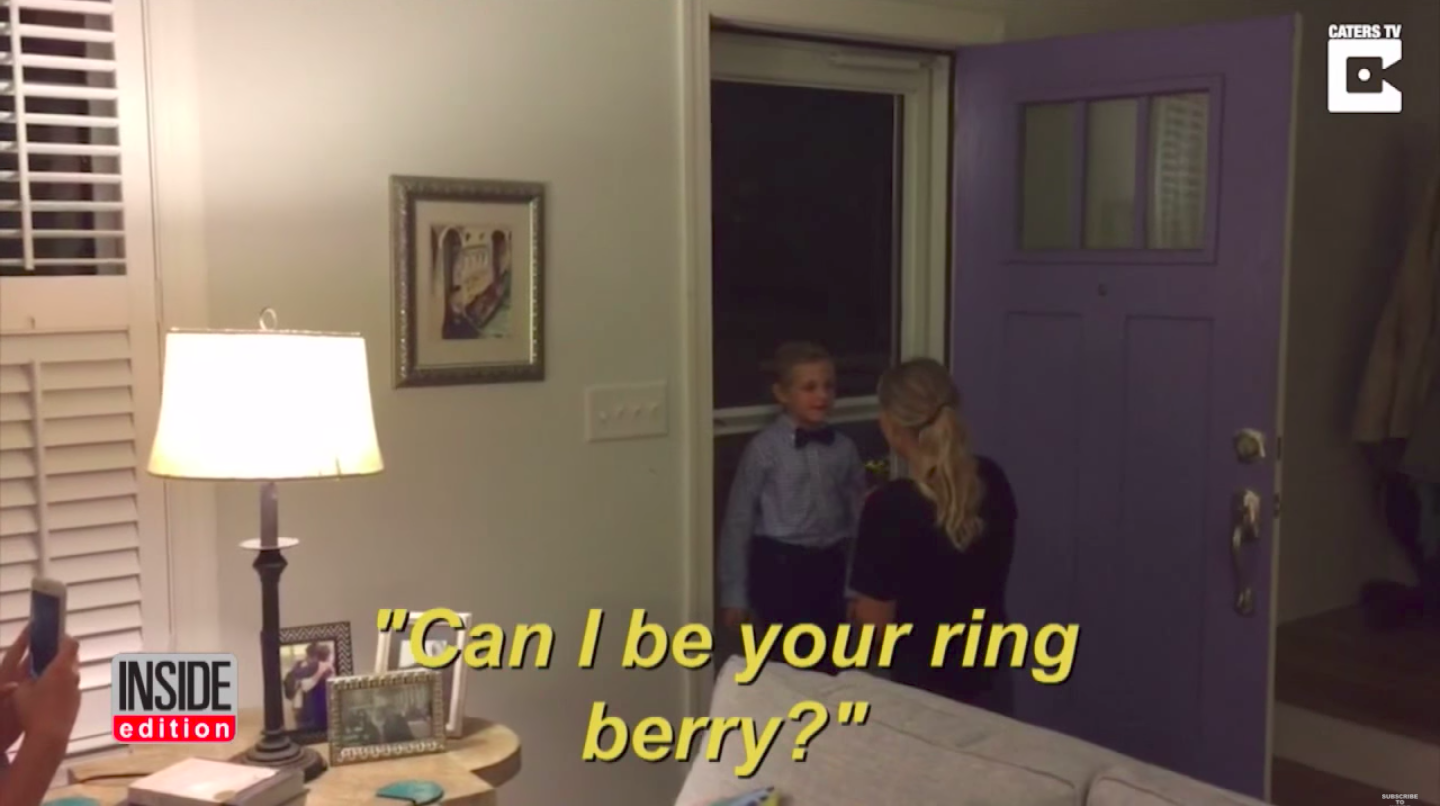 Suddenly, she felt a presence behind her.

When she turned around, she got the shock of her life 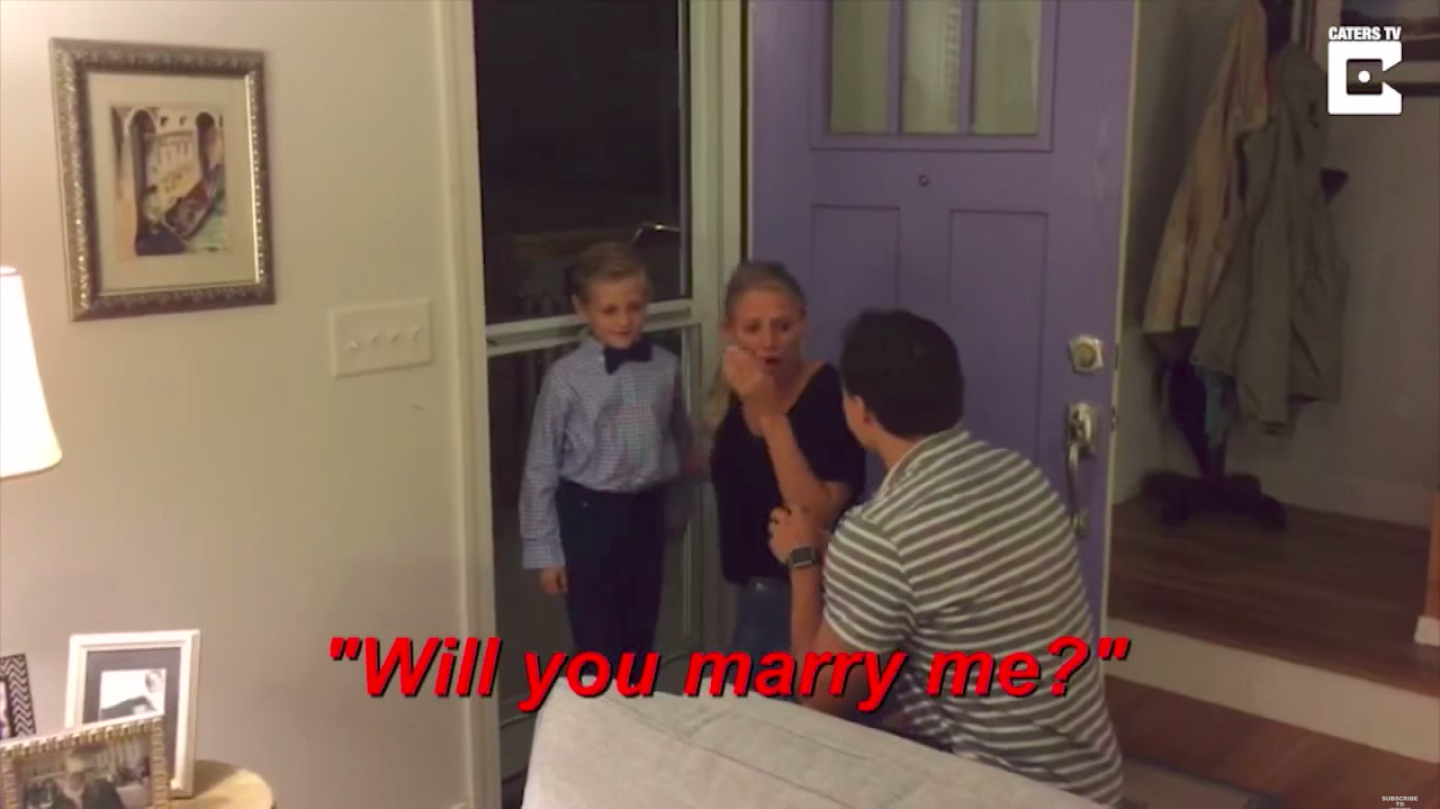 There was her boyfriend, Alex, on one knee, proposing to her! 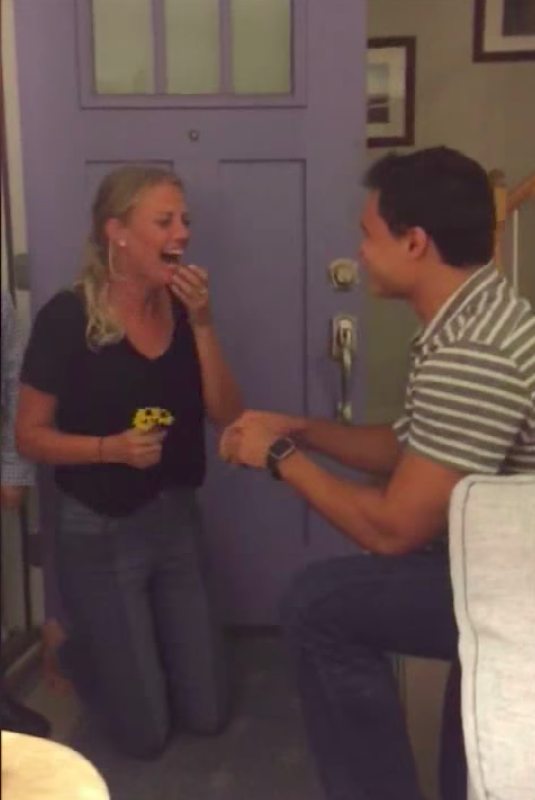 For Caroline, this was a comedy of coincidences. She had been instrumental in getting Elijah’s parents engaged ten years ago. Alex had planned to get Elijah involved in his proposal to her for exactly this reason—and things had certainly come full circle! 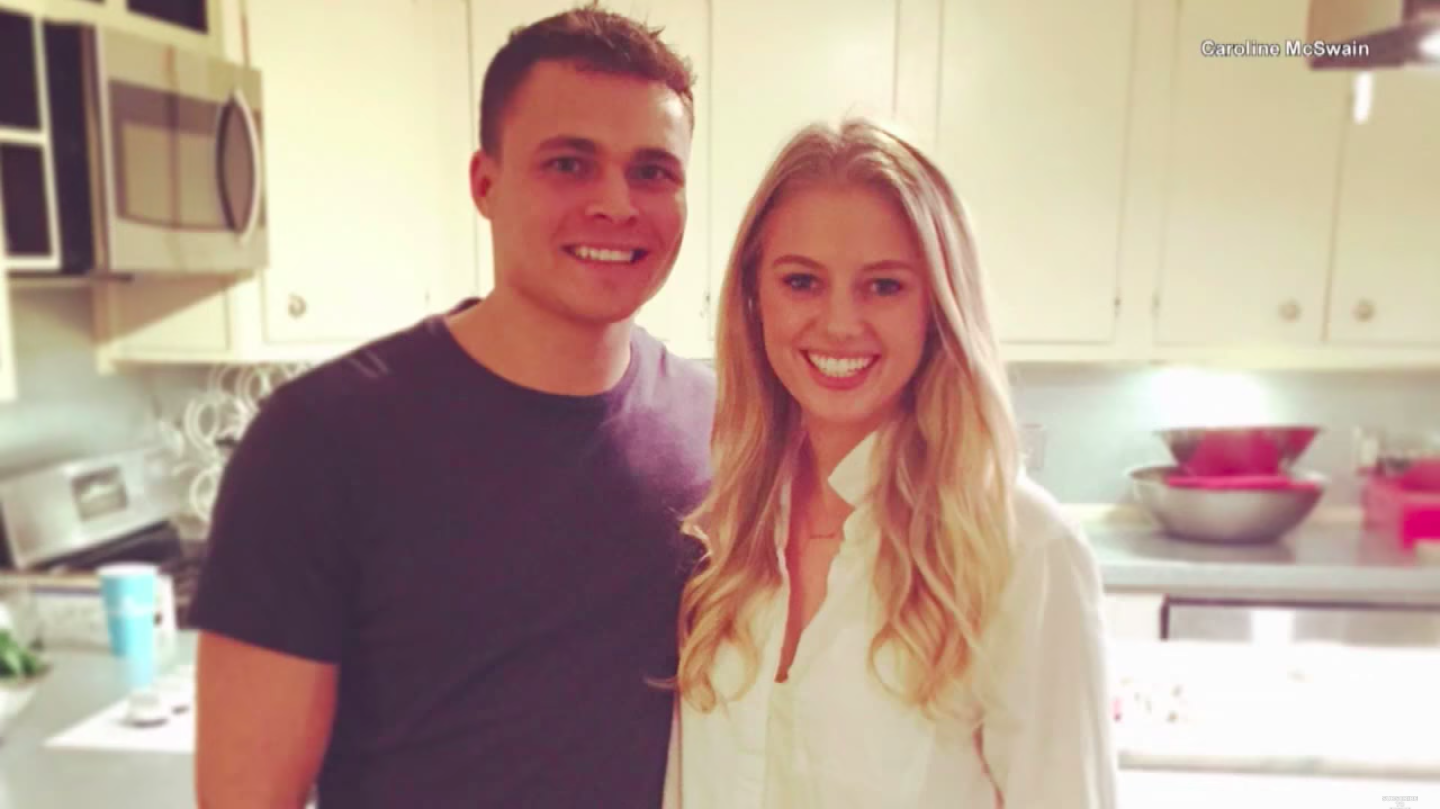 The couple plan to get married in May 2018, and will certainly be taking Elijah up on his offer to be their ring bearer 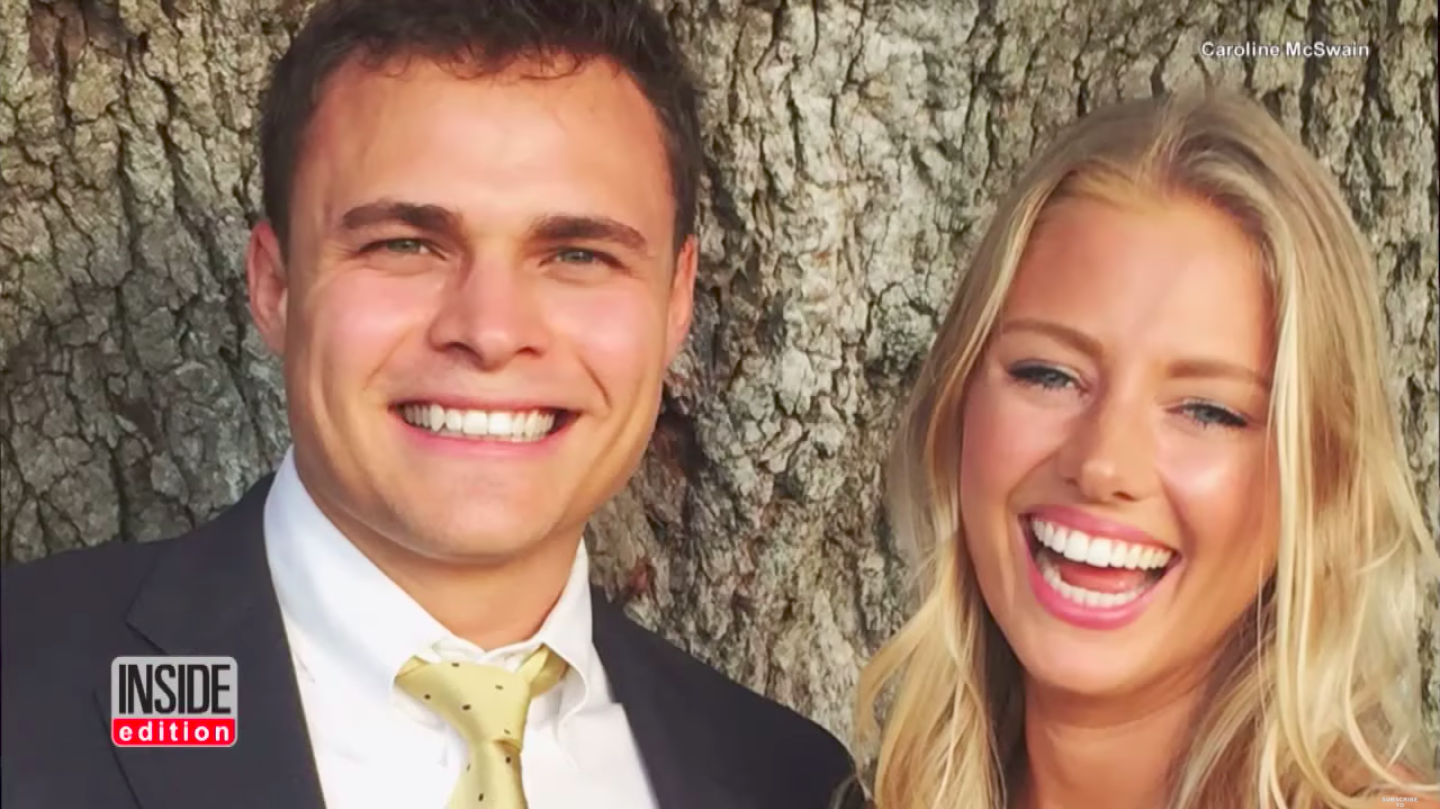