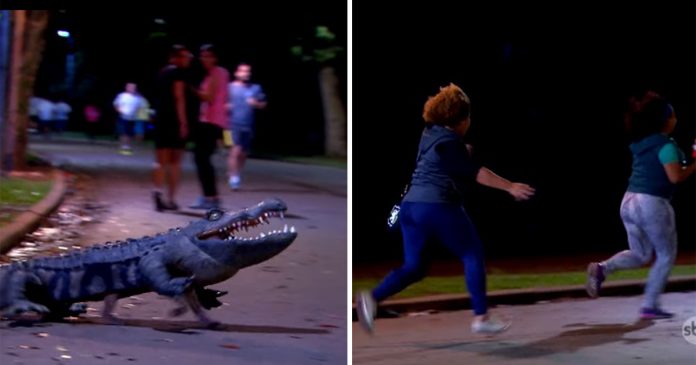 It is a beautiful night and you are strolling in the park with your friends, sharing a laugh together when you suddenly realise that a crocodile comes out of nowhere and chases after you and your friends!

That is what happened on one night in Brazil when a mischievous dog dons a crocodile costume and starts running after random people in a park and sends them into absolute terror. 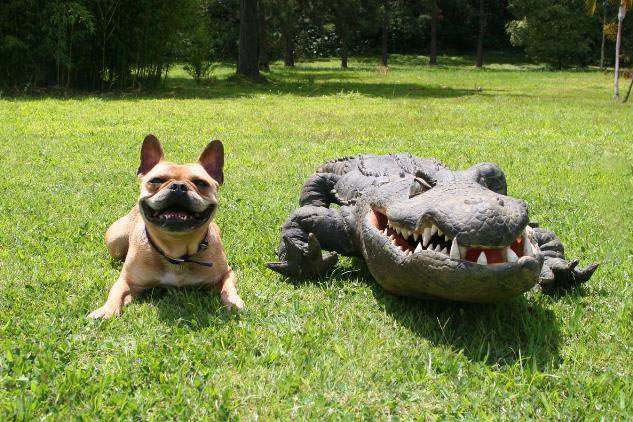 The funny video starts off with the dog already in its crocodile costume, lurking in the shadow waiting for random people to pass by while a terrifying, creepy tune plays in the background.

Just listen to the music will give you chills down your spine! 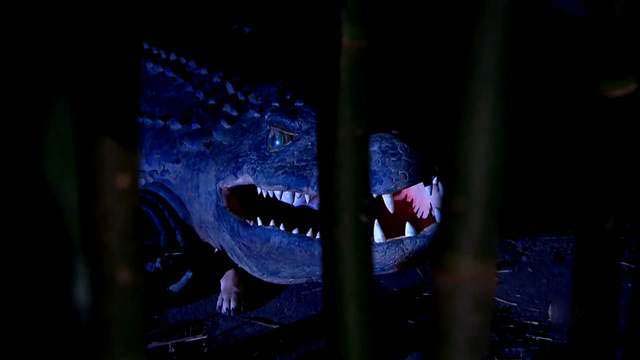 When the dog spots people passing by, it chases after them in high-speed while barking at the victims 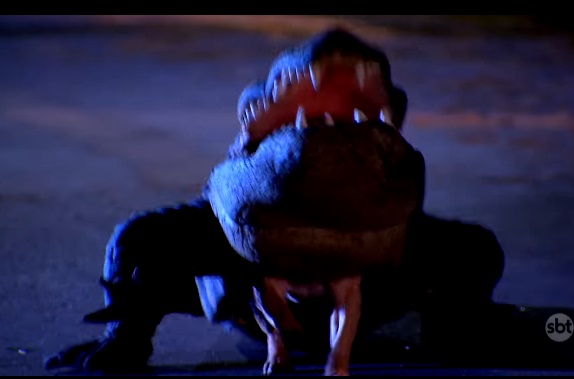 In one scene, a couple is seen walking in the park with the man who looks like in a great mood, talking about something funny to his partner when suddenly the crocodile-dog emerges from behind and runs after them 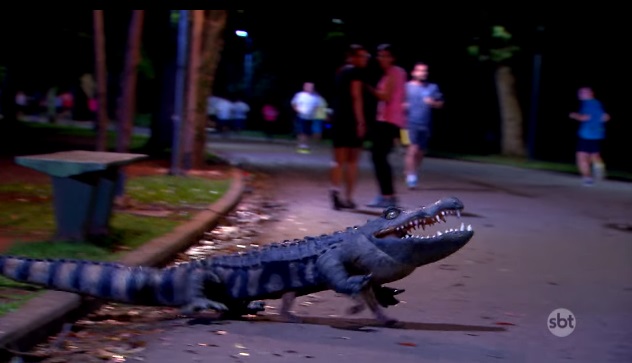 Obviously, the couple is in absolute shock to see the reptilian in a city park at night and scream as loudly as they can while running for their lives!

The man even leaves his girlfriend behind as he runs as fast as he could.

Later in the video, two women are seen enjoying their time sitting on a bench in the park and they suddenly scream and run away when the dog shows up behind them! 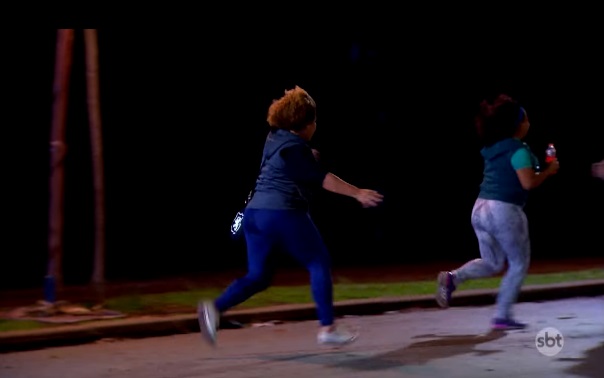 The costume worn by the dog was really realistic. No wonder many people has mistaken for it to be a real crocodile!

The mischievous dog does his job perfectly! 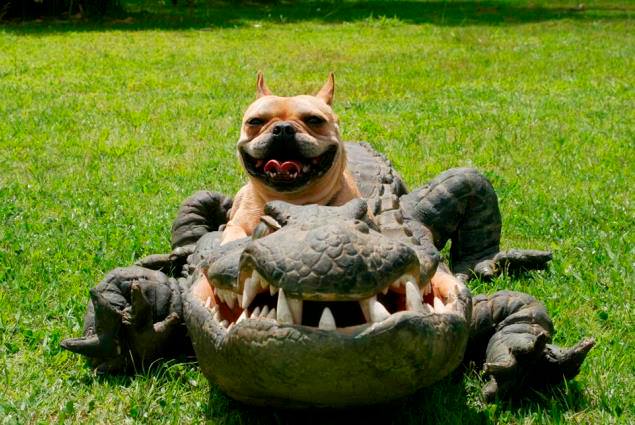 It’s pretty clear to see that the dog is enjoying every minute of the prank. Plus, he gets to be a crocodile too! What do you think of this funny prank?

“The universe is encouraging you” Student gains motivation after giant thumbs-up...