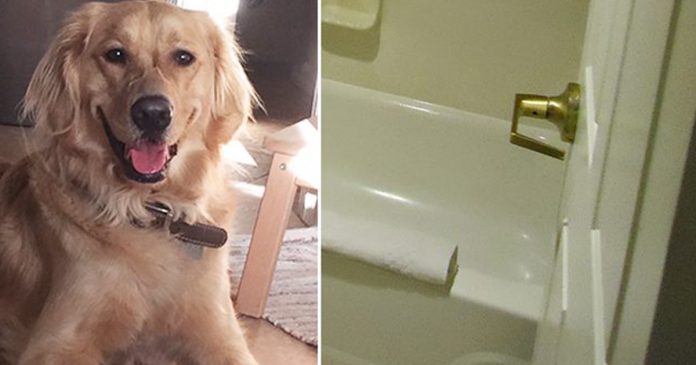 Pet owners sometimes find themselves coming home to surprises left by their beloved pets, and they usually involve cleaning up afterwards. But for this particular owner, he was just not prepared for what his pooch had brought home one day.

A dog named Crosby was recently saddened by the loss of two of his pals. As his owner shared, “About six months ago, he lost his kitty friend, and just over a month ago, he lost his best doggo friend that he’s had as a companion since he was eight weeks old.”

The poor pooch was understandably feeling a bit blue. 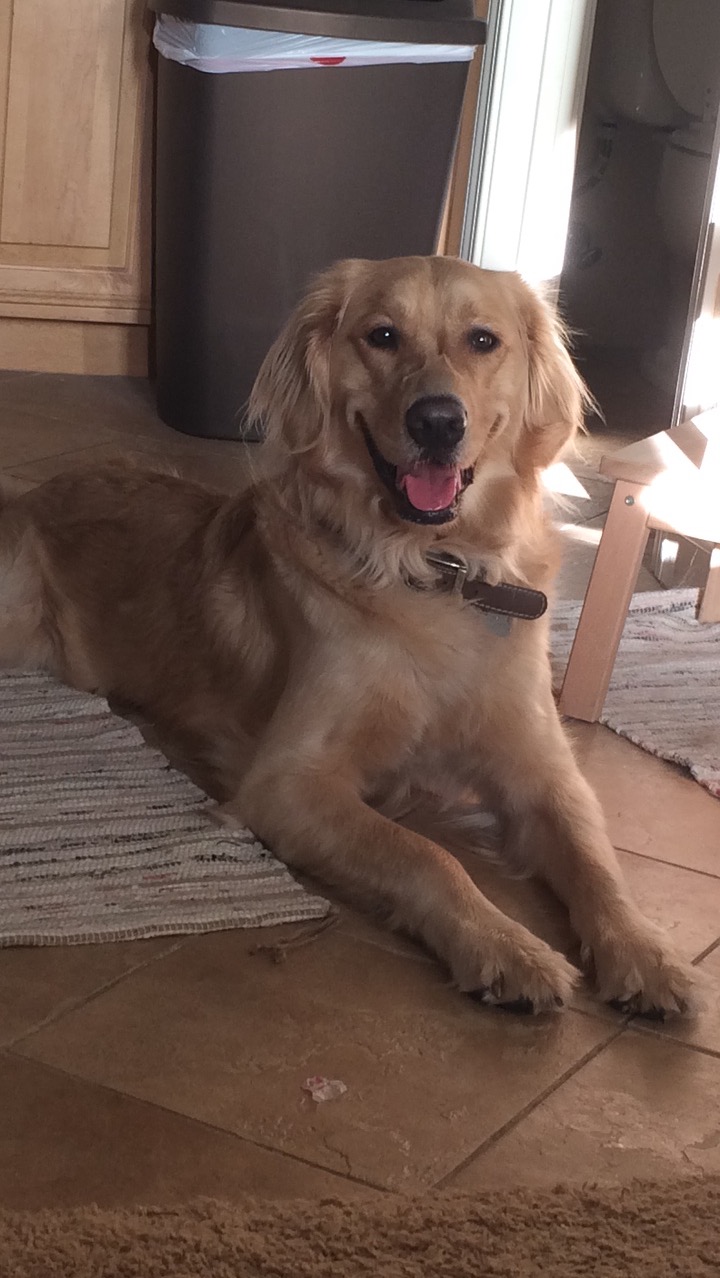 One day, Crosby’s owner came home and saw his dog acting a bit strangely. He soon realized that Crosby was, in fact, trying to show his master something, so he followed the dog inside the house to the bathroom, where he looked inside the bathtub.

To his surprise, there was a kitten inside! 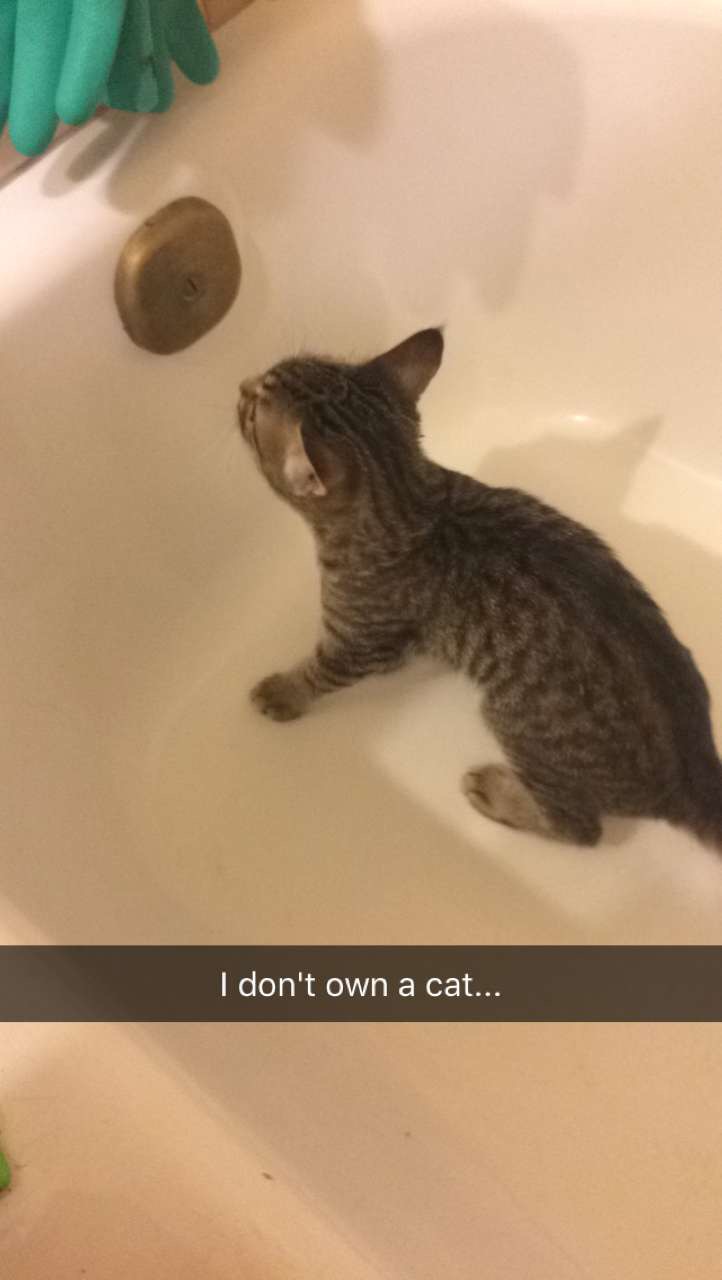 That’s right! A kitten had somehow gotten into the house. Could Crosby have brought home a brand-new friend?

“I’ve never seen this kitten before, and although I do have a doggy door, it’s way too high off the ground for this little baby to have snuck in. It seems to me that Crosby must have brought her inside. She has an uncanny resemblance to the kitty friend he lost 6 months ago,” said Crosby’s owner. 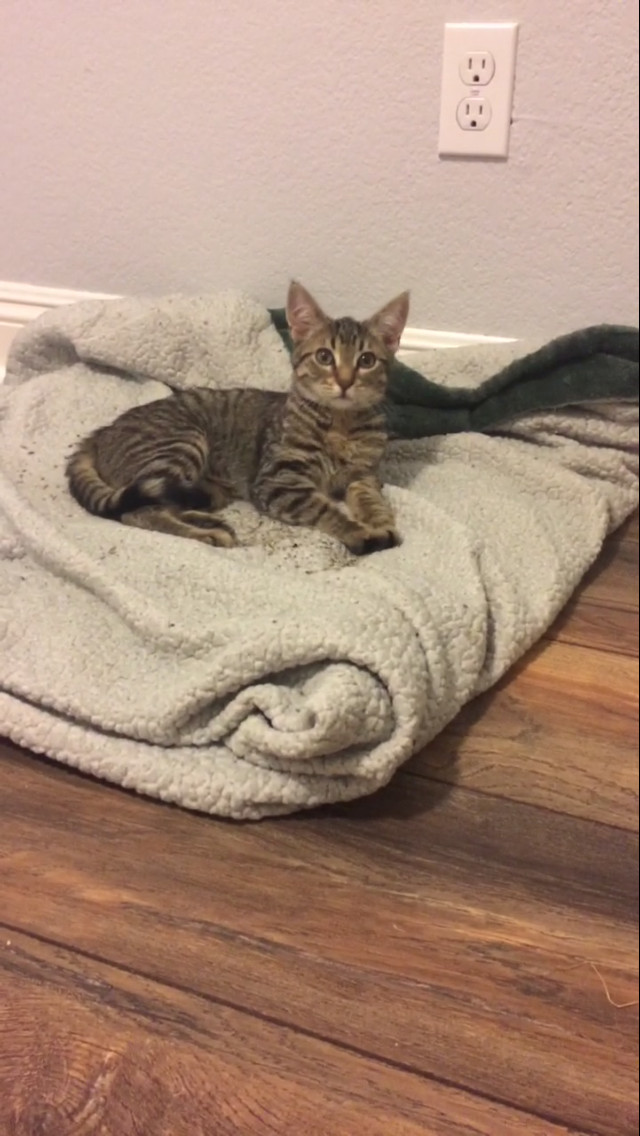 The owner did his due diligence, as he ought to. “I took the kitty to the vet to see if she was microchipped, and she isn’t. She was however spayed just a few days ago, and is thought to be about four months old.”

When the shelter informed him that they were at full capacity and that the kitty would likely be euthanized if it were left there, he decided to bring her home.

That’s when Crosby’s loneliness evaporated like a puff of smoke. 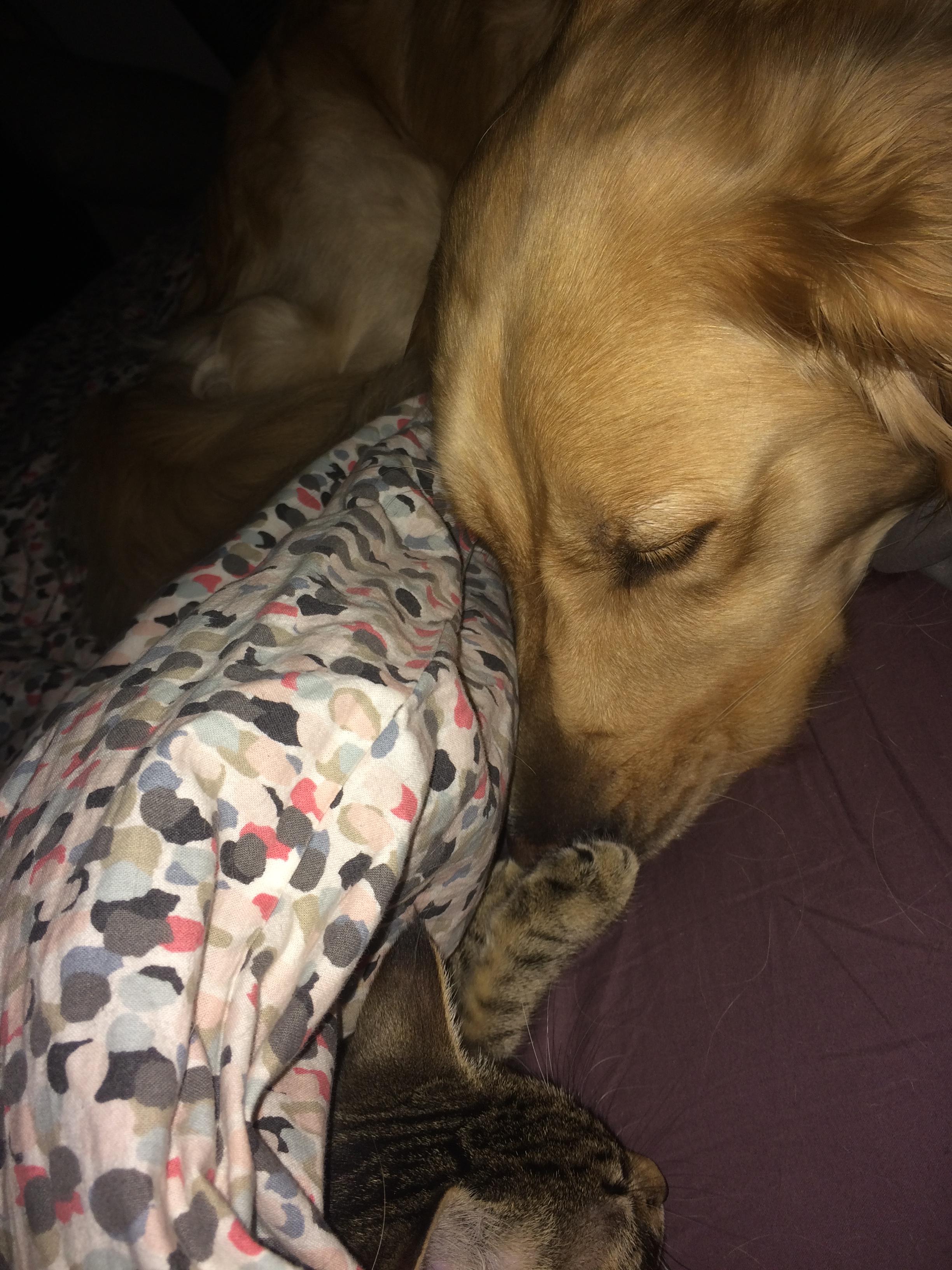 Crosby just wanted to cuddle with the kitten day and night! 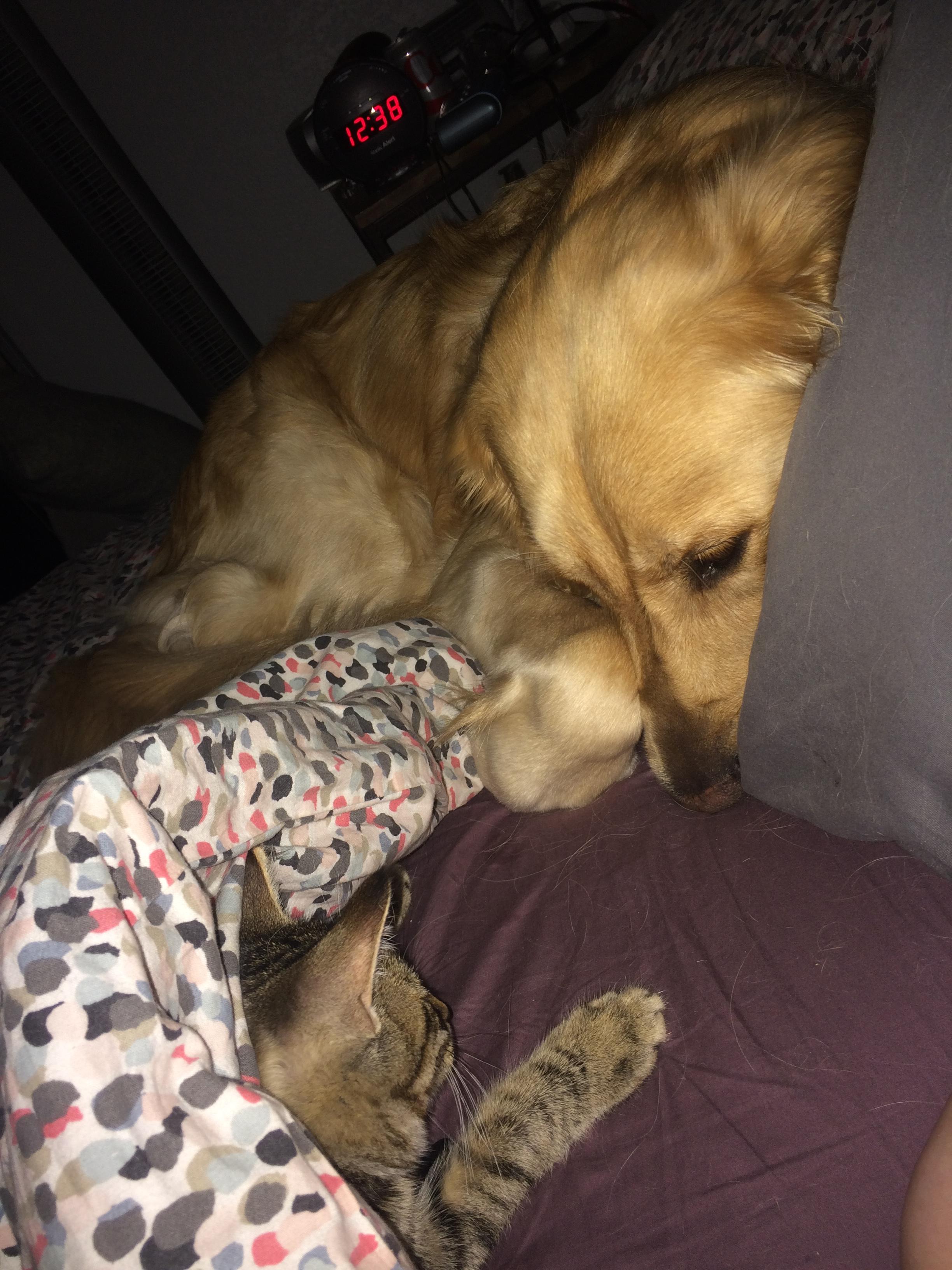 And that must have sealed the deal for this owner, as the kitty had found a place in their hearts and their home! 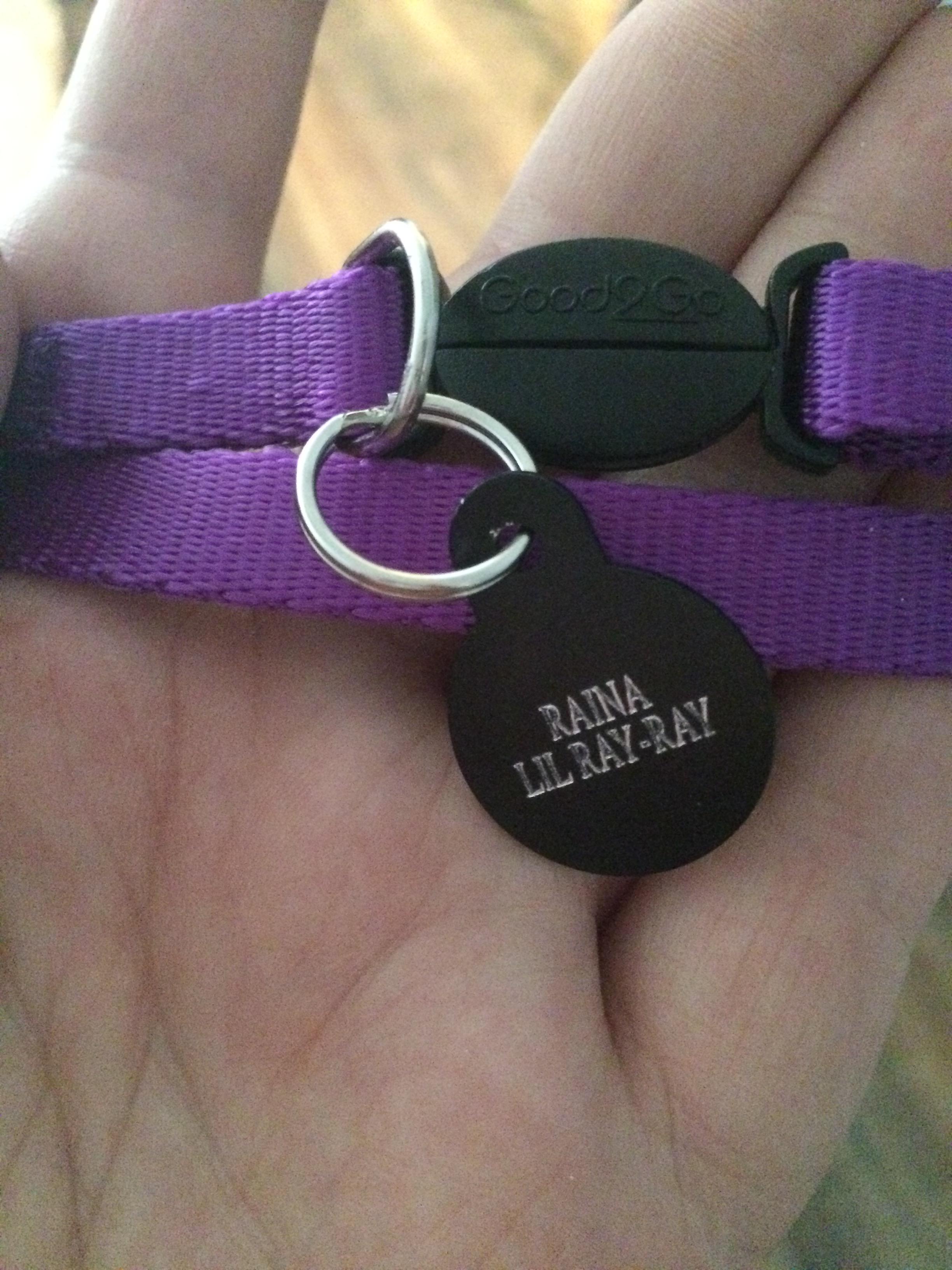 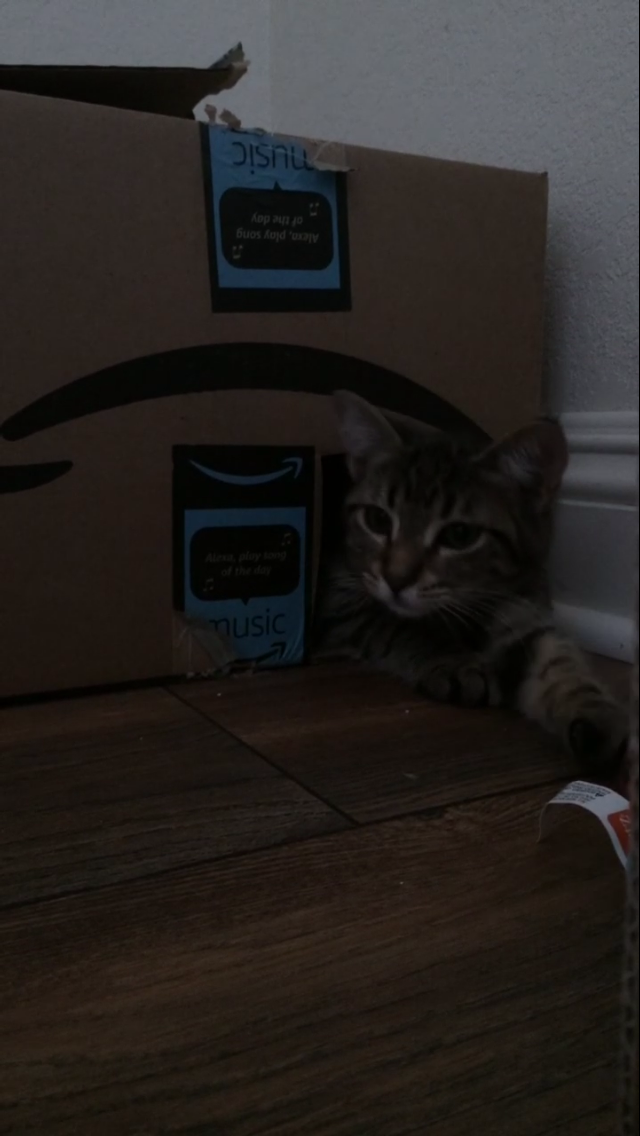 The lonely dog had found a friend and, in so doing, had likely saved the little kitty’s life! 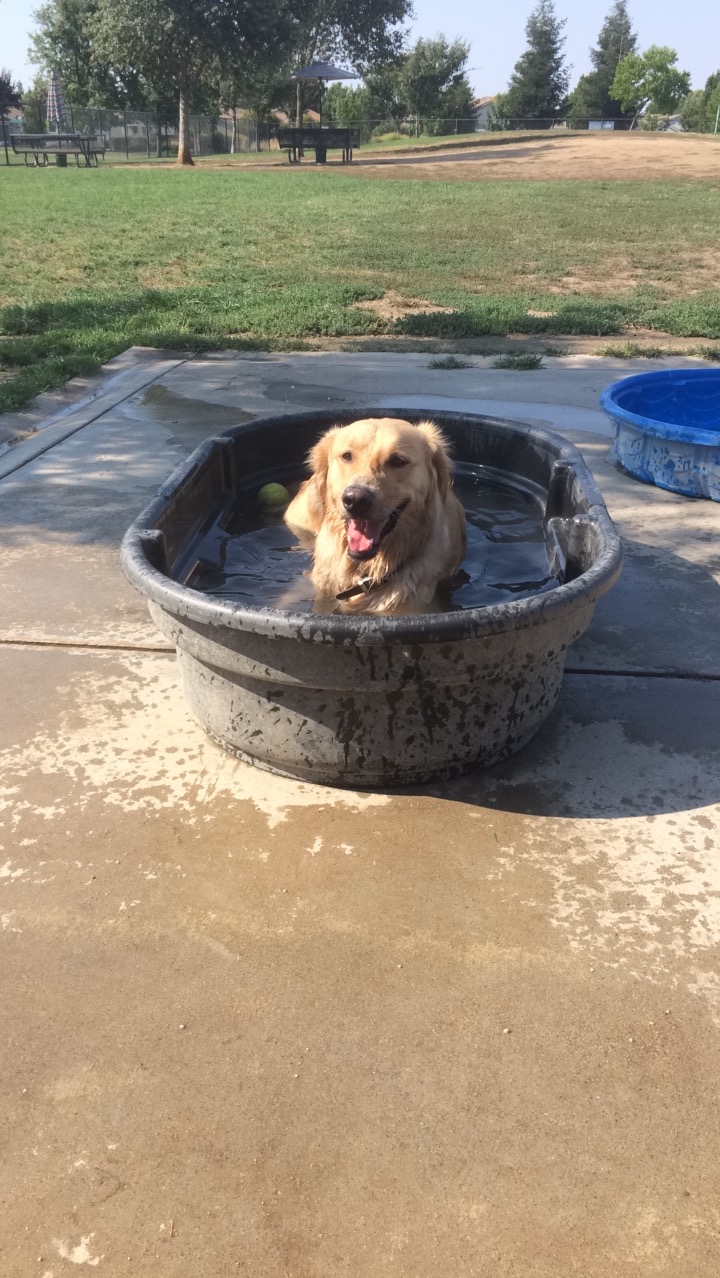