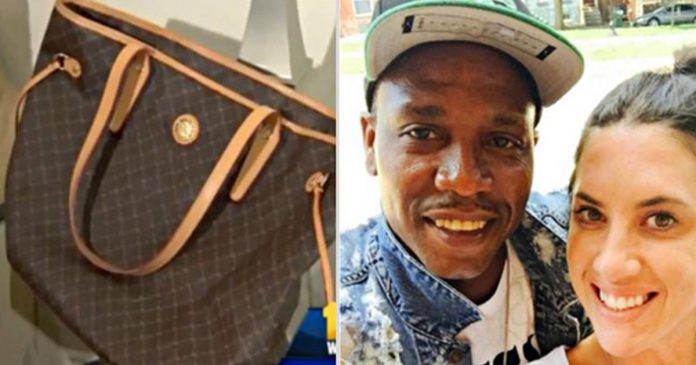 The streets of Baltimore were home for Aeric McCoy, a young heroin addict who had fallen prey to the struggles of addiction. One day blurred into another as his life became controlled by a drug that has seen deaths by overdose triple from 8% in 2010 to 25% in 2015 and continues to rise.

Until he found a purse in an alley. 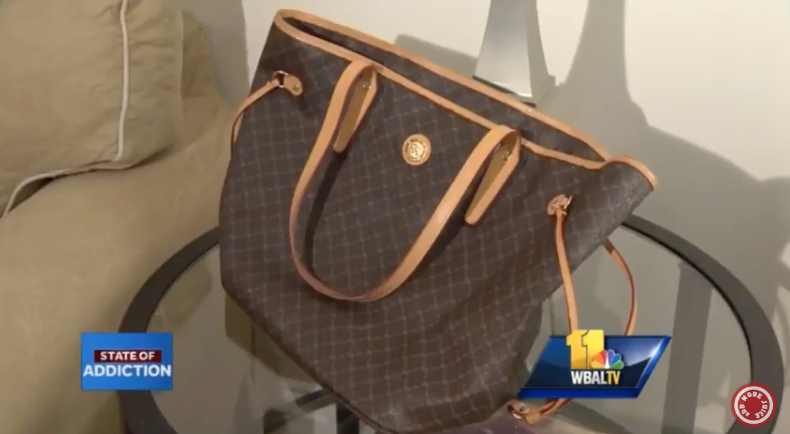 McCoy came across a lost purse one day not long ago. He found it in an alley and, after investigating the contents, discovered it belonged to Kaitlyn Smith. It was an expensive purse that wouldn’t normally be carried around in that part of town. Most likely it was abandoned after a theft, no doubt.

Inside, McCoy found utility bills, a wallet, receipts, and notes with the name Kaitlyn written on them. There were no credit cards or cash, and he decided to attempt to return the purse to Kaitlyn, the owner of the purse. That one decision started him on an unexpected journey that would change his life.

He was determined to return the purse to its rightful owner. 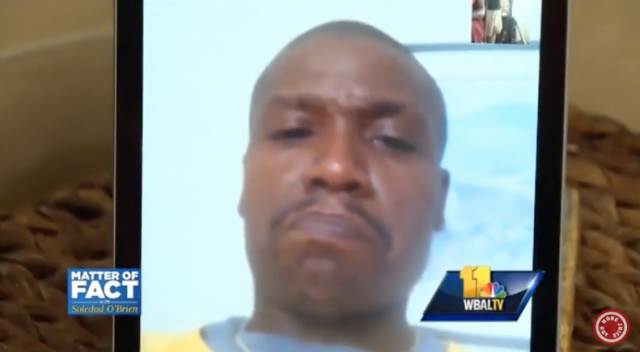 The address on the utility bills gave McCoy the whereabouts of Kaitlyn and it wasn’t a short trek to the “safer side of town.” Along the way, he stopped to ask for directions, and people weren’t kind to McCoy, a man who was obviously strung out and on the streets. He was kicked out of more than several businesses along the way.

Whatever was the driving force behind his determination to return this purse was strong enough for him to sell his bus pass in exchange for a subway ticket.

Kaitlyn, meanwhile, had already assumed the worst: that her purse was stolen and she would never see it again. That, however, was not the case. She was about to meet Aeric McCoy after she noticed him walking through her neighborhood.

Was their meeting just a coincidence? 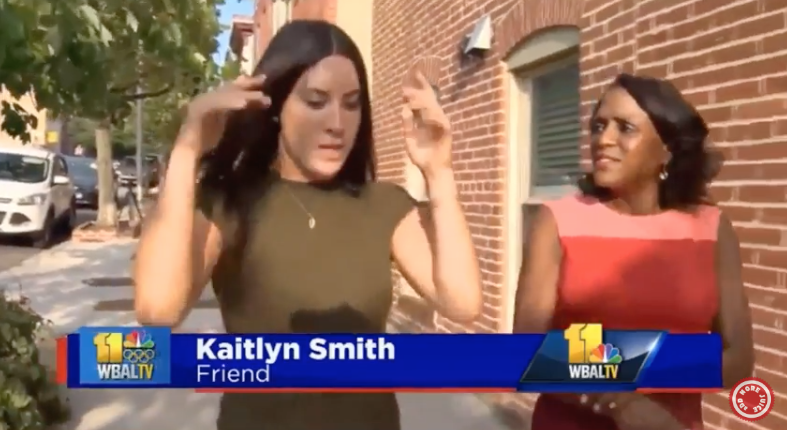 “My roommate and I were walking down our street to a friend’s surprise party when I saw a man in a tattered, dirty white t-shirt and jeans hustling toward us, head down… carrying my purse!” Kaitlyn said.

“I offered the man money to buy it, which he politely declined and insisted he had to return it to a lady named Kaitlyn, who lived up the street. I told him I was that lady, and he melted down, exhausted, saying he found it in an alley near Upton Market.”

He had recently been robbed as well. 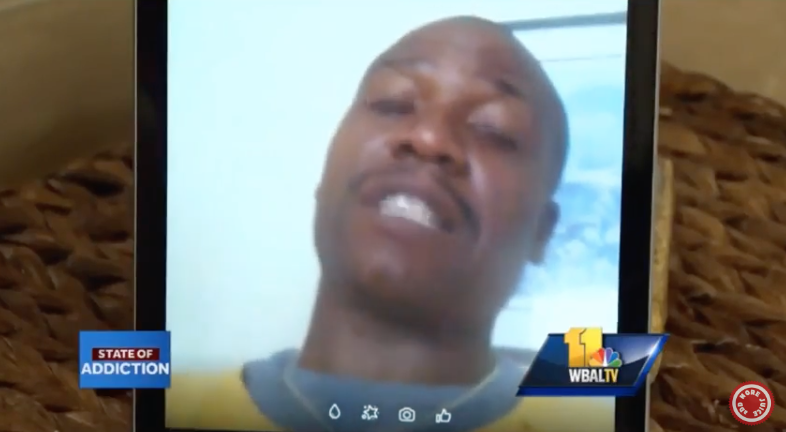 McCoy went on to explain that the reason he felt so compelled to return Kaitlyn’s purse was that he was recently the victim of a theft himself. Someone had stolen his sleeping bag while he was away from an abandoned house he was staying in.

It’s a familiar story of addiction. 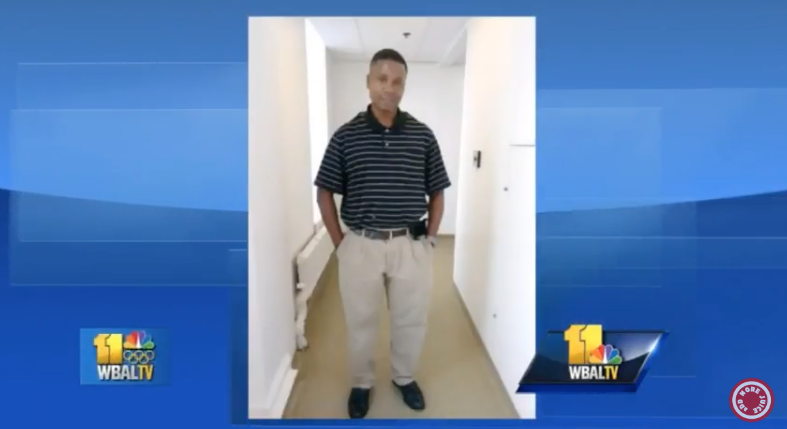 Kaitlyn was moved by the gesture and the effort that McCoy had made, and she and her friend gave him a flashlight, a backpack, some clothes, a sleeping bag, and a ride home. The ride home resulted in a conversation about Aeric and his drug use.

He told his new friends that he once had done quite well running a landscaping business. Due to a car accident three years ago, he had to stop working and was prescribed painkillers, which eventually led to an all-too-common story of slipping into drug addiction.

He was honest. She trusted him. 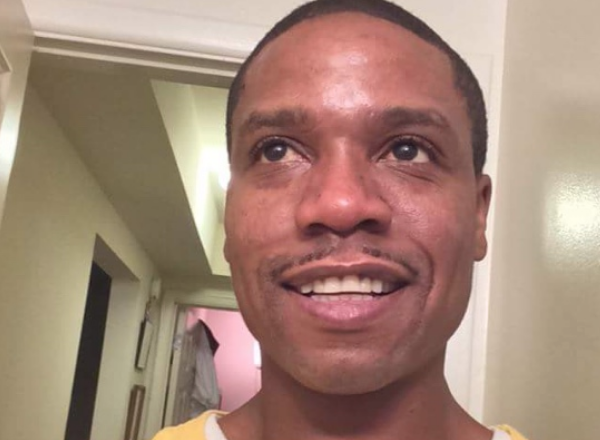 When an addict shares their story, many people become instant skeptics. But when McCoy told the two how he truly wanted to get clean and into recovery, they believed him.

Kaitlyn offered McCoy her phone number and thanked him for returning her purse. She added that if he was serious about getting clean, she would pay for the plane ticket to get him to the treatment facility in Florida that he thought could best help him.

It was time to get help. 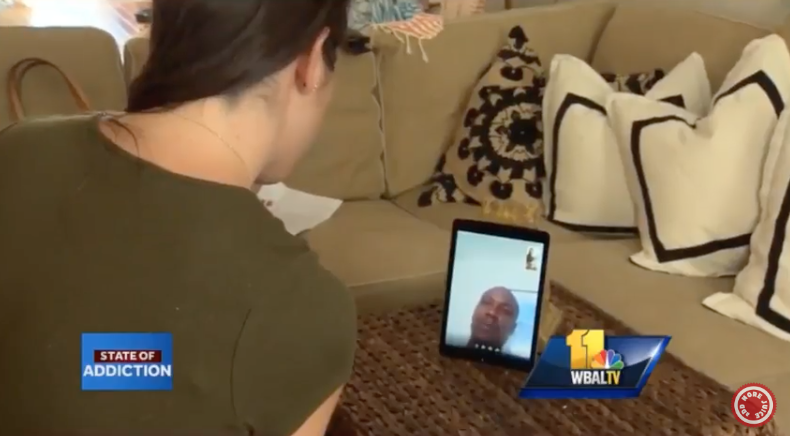 “Several days later, on a borrowed phone, he called to say he had contacted the rehab facility in Florida and they had a space for him if he could get there,” Kaitlyn said. “I called the facility to verify what Aeric told me and intake confirmed that they were prepared to pick him up from the airport and begin treatment if Aeric could get there.”

Thanks to Kaitlyn, he could, and did. After several weeks in the facility, with Kaitlyn’s help, he moved on to a different recovery program in Maryland, and has celebrated 100 days clean.

McCoy couldn’t be more grateful to his new friend, and Kaitlyn couldn’t be more proud. In fact, she has continued her support by creating a GoFundMe campaign, initially to pay for his treatment, and then to help keep McCoy sustainably employed and clean.

He’s back on track. 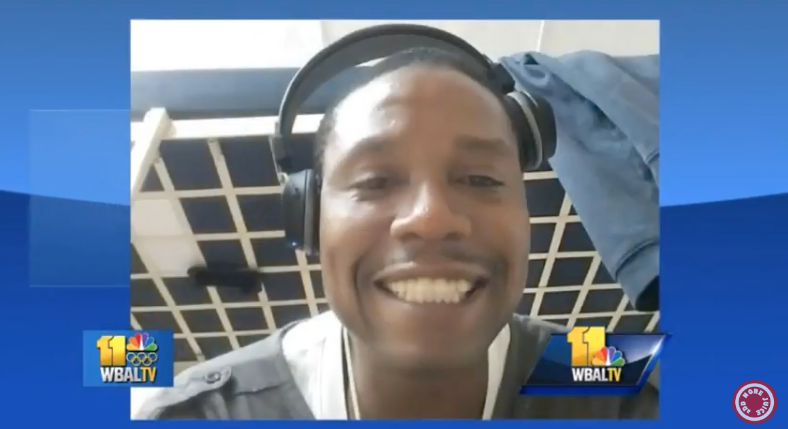 “Kait the Great” has raised $12,505 of her $15,000 goal. $12,300 has been spent already on getting his landscaping equipment back—which had been pawned after his accident—and fixing his truck and trailer. Kaitlyn was a lifesaver and Aeric McCoy is soon to be back in business.

And Kait and Aeric have become good friends. 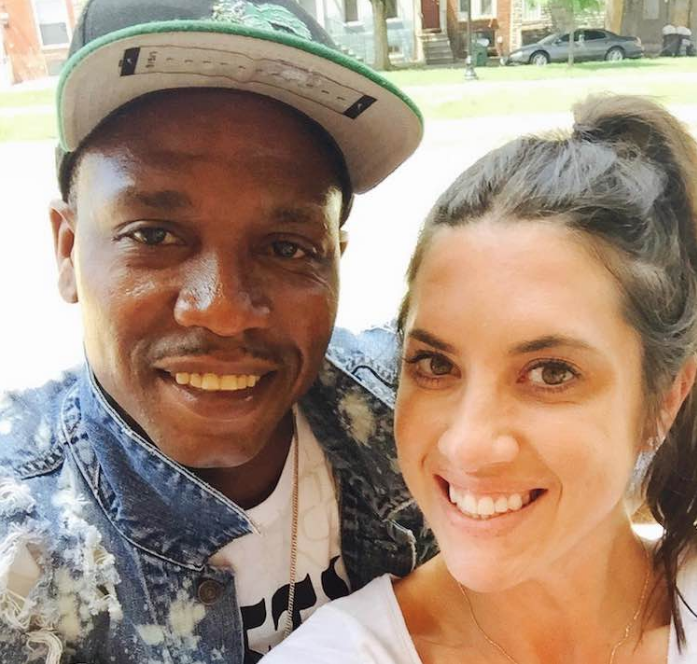 Do you know what there is to like about this story? Everything.

Parents can’t stop laughing when this little hero try to save...