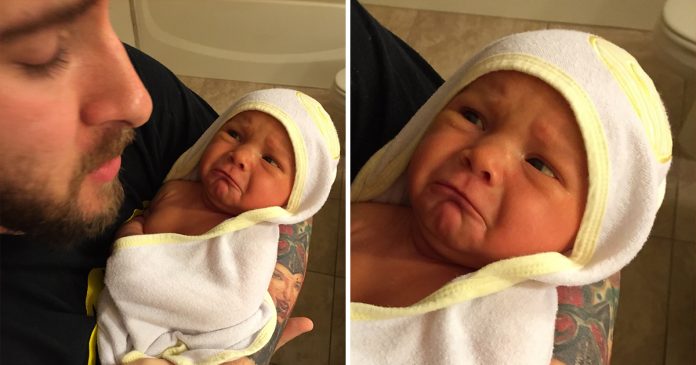 I think we can all agree that most new parents in this day and age love sharing their first baby moments with friends and family over social media.

This father is definitely one of those parents, however he decided to share one particularly funny photo with the very public community on Reddit.

The community’s response clearly showed their delight and love for the photo, which the father playfully captioned “My daughter’s first bath didn’t go over so well.” 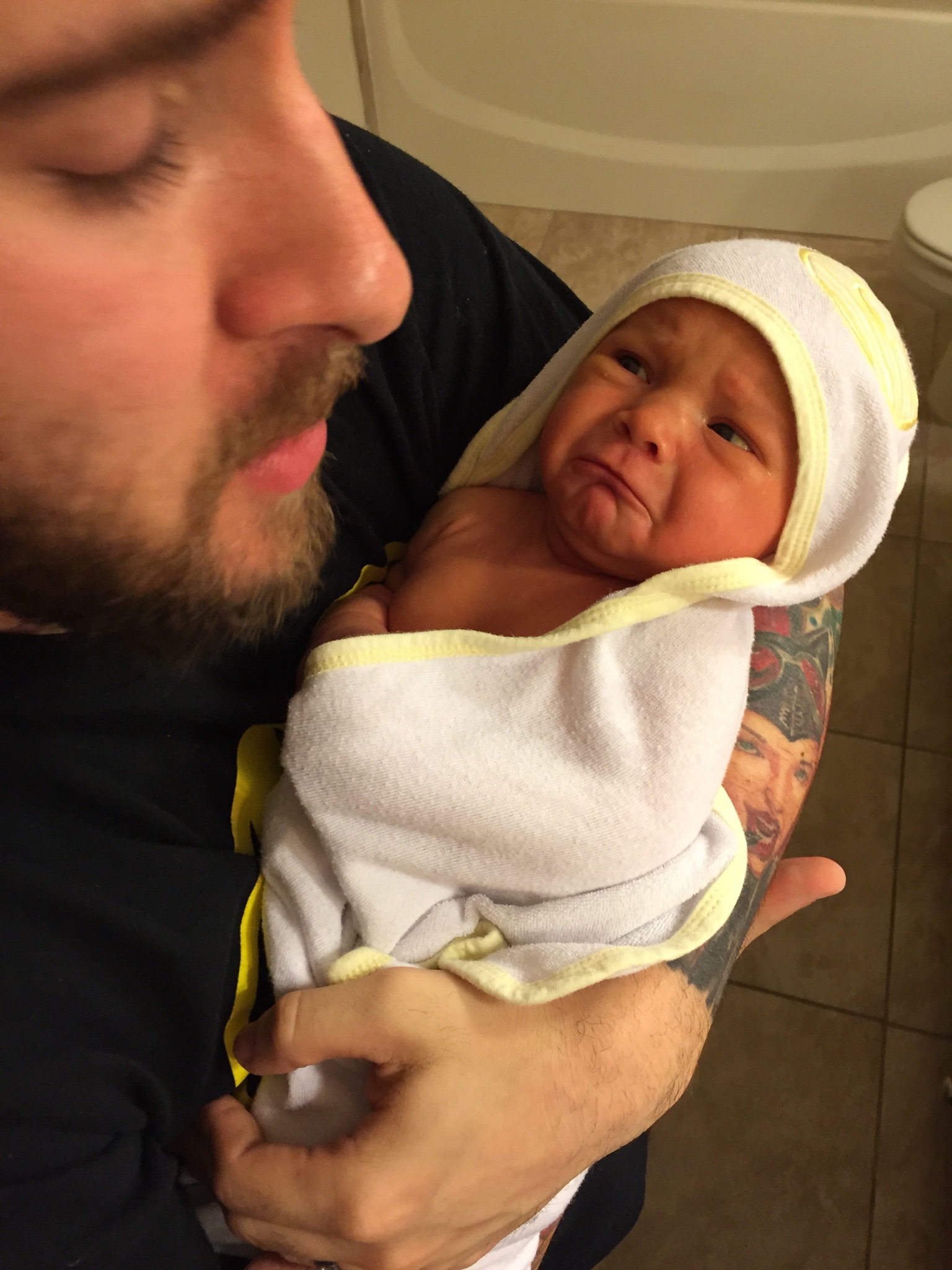 But one notable response by user Vespera23 was more concerning—she pointed out that the baby’s eyes looked yellow, which could indicate an underlying health issue.

“Are her eyes a bit yellow?” wrote Vespera23. “Looks a bit like it to me, but the whole picture is a bit yellow tinted. Probably fine, but jaundice is a symptom of hyperbilirubinemia in babies, which is very common in the first few days / week of life. If her eyes/skin looks yellow IRL and she hasn’t seen a doc she could probably use a checkup. Source: I’m a paranoid pediatrician.”

Hyperbilirubinemia is quite common and happens to 60% of newborn babies, according to Stanford Children’s Health. It occurs when there is too much of a substance called bilirubin in the baby’s blood, as the newborn’s body has limited ability to excrete toxins. Mild cases are not usually a problem, but severe cases can cause seizures and brain damage.

It turns out Vespera23’s concerns were valid, and the father then responded to her, “our pediatrician is aware and monitoring.”

Even though the Reddit user shared the image just to generate some laughs on the internet, it’s good to know that there are professionals online who are looking out for everyone’s best interests—especially the health of these adorable newborn babies!