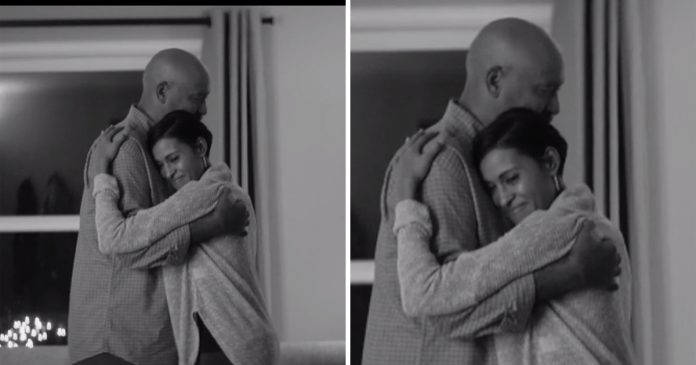 Though it is uncommon for men to catch breast cancer, Arnaldo is living proof that it can happen. Arnaldo told People that his family has a history of being diagnosed with cancer. “My sister and five paternal aunts died of breast cancer.”

After being diagnosed with Stage 2 breast cancer and finding out that he carries a BRCA2 gene mutation, he urged all of his children to be tested. Vanessa and her younger brother, Arnaldo III, both tested positive for the gene, and Vanessa found out that she also had breast cancer.

Vanessa said that if her dad did not urge her to get tested, she may not have found out in time.

“Essentially, my dad saved my life because after I opted for a bilateral mastectomy, they found it was worse than they thought. It was very aggressive, and if not for my dad’s diagnosis, I might not be here today,” she said.

Arnaldo feels bad about passing this gene along to his family, but he is happy that Vanessa caught the cancer when she did.

“I felt terrible guilt for passing along this gene to my daughter and possibly to my grandchildren,” he told People. “But I’m grateful that it was diagnosed in Vanessa when it was.”

It is said that love conquers all, and the blood was thicker than cancer for these two. Together they beat cancer and live to talk about it.

Arnaldo and Vanessa supported each other during chemotherapy and breast removal surgery. 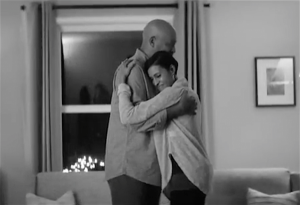 Arnaldo expressed his feelings about Vanessa through their journey, saying, “She’s become my best friend. She makes sure that I keep all of my appointments, and we comfort each other.”

“Fighting cancer brought us even closer together.” 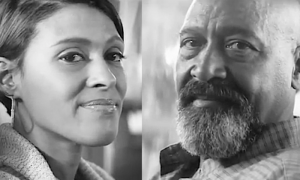 Though Arnaldo and Vanessa won their battle with breast cancer, other people have not. Their goal was to survive—but now, their goal is to help others get through their journey and be the voice of encouragement.

They both speak at breast cancer awareness events and conferences to encourage men to get examined for lumps during their physicals.

Vanessa told People, “We want men to know that breast cancer is not a taboo disease—it’s an equal opportunity killer that doesn’t discriminate. Cancer is cancer, whether you’re black, white, Puerto Rican or Asian.”

“We look at every single day now as a gift, and so now, we want to give others the same hope,” Arnaldo said.