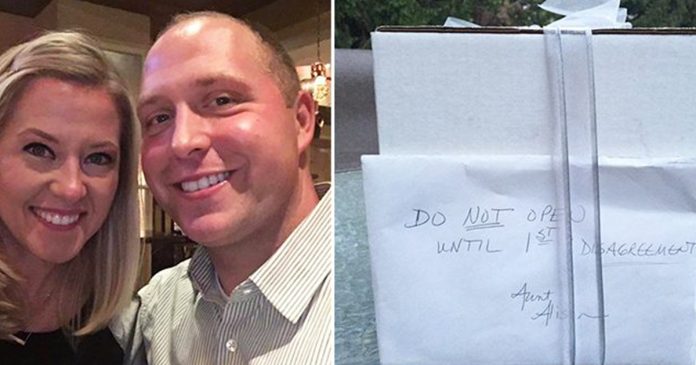 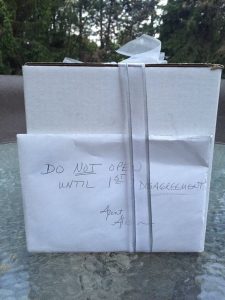 “I honestly think that we both avoided turning to the box, because it would have symbolized our failure,” Kathy said. She added that they thought the box contained the “key to saving a marriage,” since her great-aunt has been married for almost half a century.

For nine years, the box was in the closet collecting dust, until they decided to open it in May 2016. 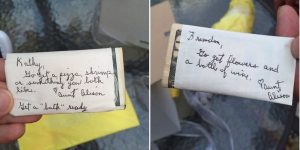 “Today, we decided to open that box, because I finally had a realization,” Kathy said. 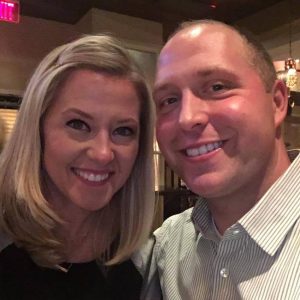 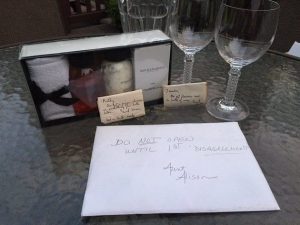 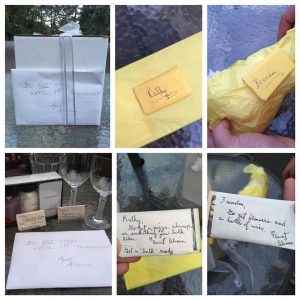