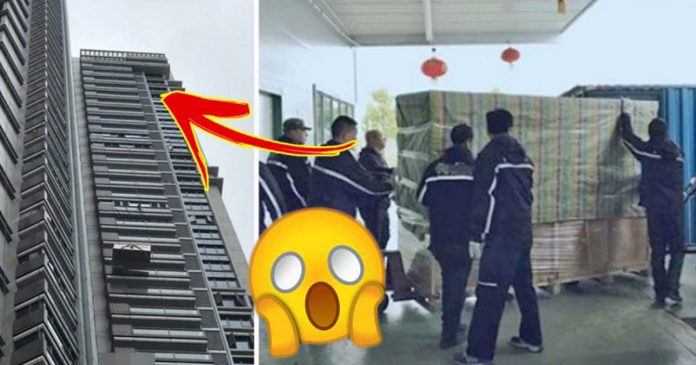 In 2016, Wang Xicong drew headlines all over the world for spending $9, 584 on iPhones for his dog. Famous for being the only son of the richest man in China, Wang Xicong makes sure that the spotlight is on him again this time.

Second-generation rich student in China, Wang Xicong, is known for his flamboyant lifestyle. He often made headlines in China as he frequently shows off his wealth in social medias. 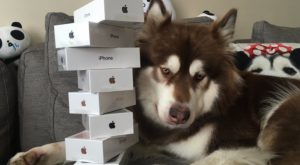 Apparently, the television that he bought was not an ordinary television. 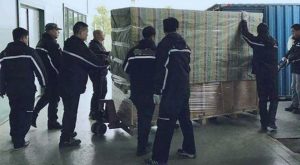 He stayed on the 23rd floor of an exclusive apartment building.

▼ Even though the apartment offers high-end facilities which include elevators for the residents, the colossal flat screen television did not fit into any of them. 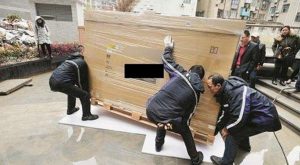 To their surprise, the elevators were too small to accommodate the television.

As a result, the manufacturer had to send more than 20 men to move the television to the Wang Xicong’s apartment.

▼ The television proved as a real challenge for them and has left them in a sticky situation. 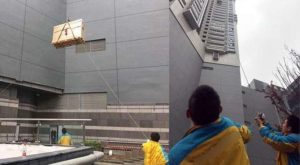 ▼ It took them approximately 9 minutes to lift the television up to the 23rd floor. 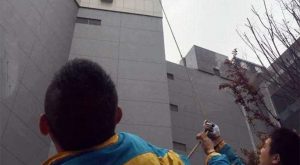 ▼ However, their task did not end there. 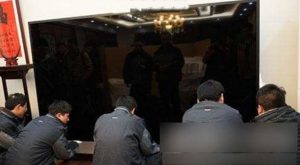 The television was then finally managed to be installed.

This incident has caused a stir among the netizens whom quickly ridiculed the only heir of the richest man in China. “Why don’t you buy a mansion first before buying a huge television?” said one of them.

“The elevators here are too small to move this television into your apartment and it is so troublesome.”

“Luckily, these workers were able to come up with a brilliant idea to move your television for you.” Some of the comments made by the netizens about this news.

Even though most of the comments were concerned with the process of moving the television, there was one funny and logic question asked by a netizen to Wang Xicong,

“How are you going to move the television out when you move?”

Certainly the television would worth all the efforts of lifting it into the apartment and we sincerely hope that the television stay remained in its new place.