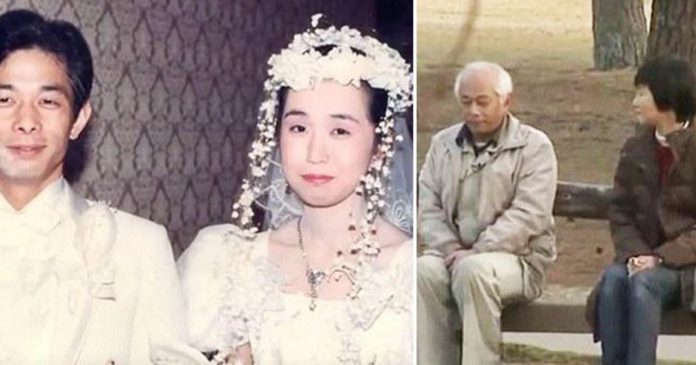 Are you a sulker? Do you feel rejected by your partner and, as retaliation, refuse to talk, for maybe a few hours, or even a day? Well, this man took sulking to another level and stopped talking to his wife for 20 years.

Sounds almost impossible, but this is what happened between a Japanese couple, even though they lived together through it all. That is, until one of their children decided to take matters into his own hands.

Otou Katayama, from Nara, southern Japan, has three children with his wife, Yumi. Otou has given Yumi the most extreme case of silent treatment, lasting 20 years, with his only communication with her being just the odd grunt or two.

Imagine this: The couple’s 18-year-old son, Yoshiki, had never heard his parents speak to one another. 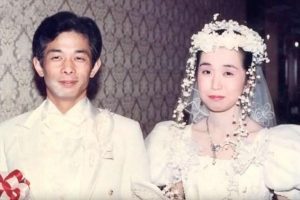 So, Yoshiki wrote to a popular TV show asking for assistance in helping his parents overcome the problem.

An outing was arranged for the couple in the park where they had their first date, with three caring and tearful children watching on.

Otou finally opened up to his wife: “Somehow it’s been awhile since we talked. You were so concerned about the kids. Yumi up until now, you have endured a lot of hardship. I want you to know I’m grateful for everything.”

He further added: “I was kind of… jealous. I was sulking about it. There’s no going back now I guess.” 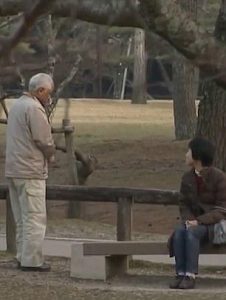 He later confessed to her that he had not spoken as he was jealous of the attention she gave to the children.

It’s such a shame that they both had to endure 20 years of silence because Otou could not deal with his emotions. But, was there more to the story than just Otou’s jealousy? We can’t be sure.

But, it’s obvious that not only Yumi suffered from her husband’s cold shoulder, but Otou himself was a victim of his own emotions. 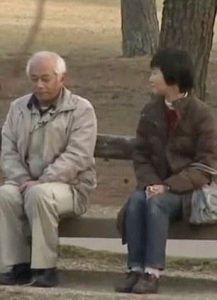 The children watched the interaction between their parents from a distance. 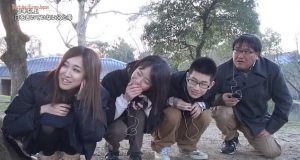 If you find yourself sulking for long periods of time, it might be wise to communicate your feelings to a third party to help you overcome such a destructive habit.

It is not healthy to let disagreements go on too long … certainly not for 20 years. 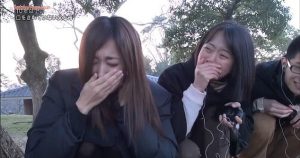 Yumi has shown such forbearance to suffer such an extreme case of silent treatment for so long. Let’s hope the couple can enjoy the rest of their lives together in a more sharing manner.

“They say pregnancy is a blessing but not for me” Touching...