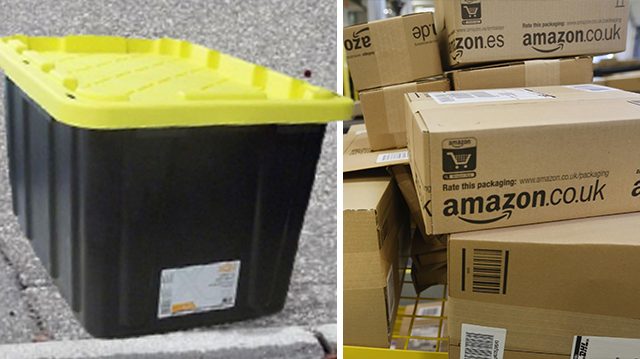 Online shopping has become a huge consumer trend in today’s information age, and, increasingly, more people are relying on its convenience. But for this unsuspecting Florida couple, they got a lot more than they bargained for.

An unnamed Orlando woman and her fiancé explained in an interview with WFTV that they love using Amazon and do lots of shopping through Amazon.

But they were shocked beyond measure when they found something more than a little bit dodgy inside a package they had ordered online. 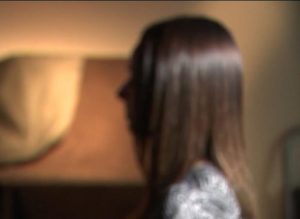 The couple had ordered a couple of plastic storage bins. They knew immediately that something was wrong when the package arrived. 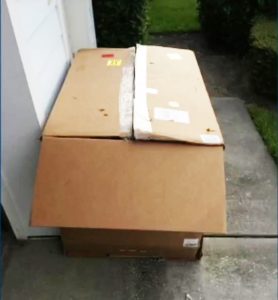 First of all, it was much, much heavier than a pair of empty plastic storage bins should be—that was obvious. And secondly, when they opened it, there was something in the bins, and, whatever it was, it smelled “funny.”

The couple got the shock of their lives when they looked inside the bins and found 65 pounds of marijuana. Immediately, they called the cops and reported the incident, but they were also nervous that the unexpected product might bring danger to their home.

“We were still pretty fearful our home would be broken into, and we didn’t sleep there for a few days,” the lady told WFTV. 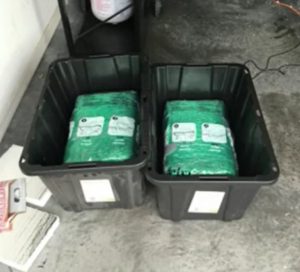 She also mentioned that they had been in contact with Amazon, trying to sort out the matter, but the online retailer had been less than uncooperative and, in the end, simply offered them $150 credit. 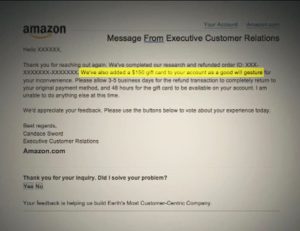 Police are investigating the incident and trying to get to the bottom of things. Meanwhile, the couple are just worried about their safety.

Regardless, it certainly is an incredible story, and it sure makes one wonder; who on earth put the stash in those bins and why!? 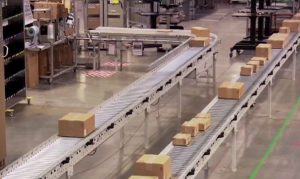 Goodness only knows what other things people are sending through Amazon!

Check out the video of this couple’s online shipping incident below: