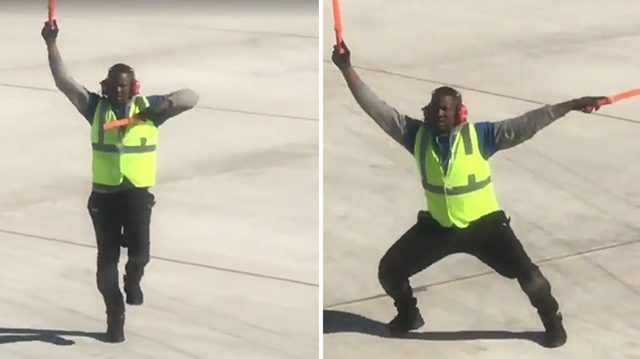 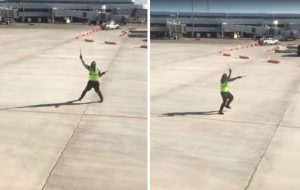 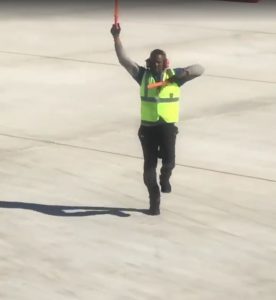 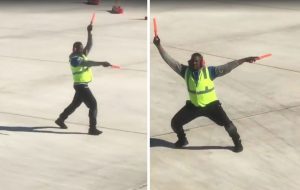 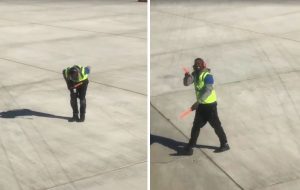 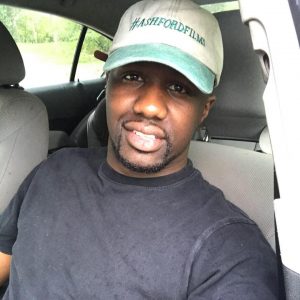 Few people can answer it right without using a calculator—can you...