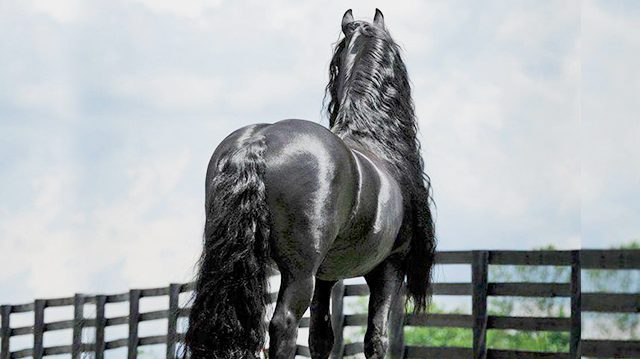 Frederik The Great is his name, impressing the fillies is his game. He has unofficially been dubbed the world’s most handsome horse. And no-one is arguing with that. His mane is insane, not to mention his build.

The highly prized stallion from the United States is famous for his stunning mane and muscular build. He has a gentle nature to boot, which adds to his allure, not just to the fillies that adore him, but also to millions of fans worldwide. 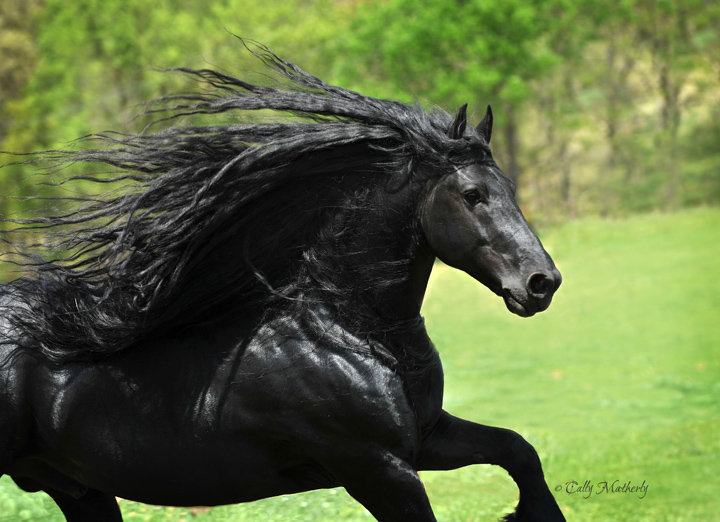 This rare Friesian horse lives in the Ozark Mountains, Arkansas, and is owned by Pinnacle Friesians. Frederik has won several blue ribbons in the USDF and USEF Dressage arena, and has been pursued by Hollywood. With a Facebook page of 40,000 followers, he has the nickname of “Storybook Stallion.”

“People fly in from all over that want to just be with him,” said owner Stacy Nazario. “Once you see him in person, once you meet him, it takes on a whole new relationship with Fredrik.” 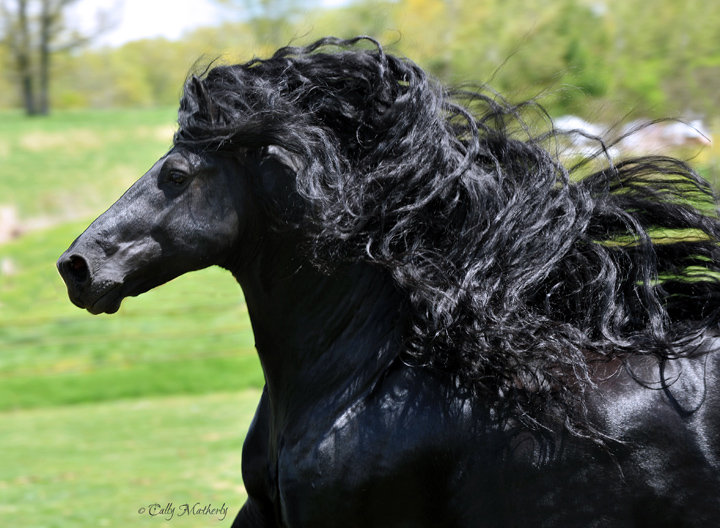 “He enjoys his followers, and when he posts that on his Facebook, he does mean it,” she cheekily added.

That fairy tale look takes a bit of time to achieve. “It usually takes about three hours,” Nazario said. “To wash his mane, to condition his mane, to dry his mane.” Fred’s fans definitely think it is worth it. What do you think? 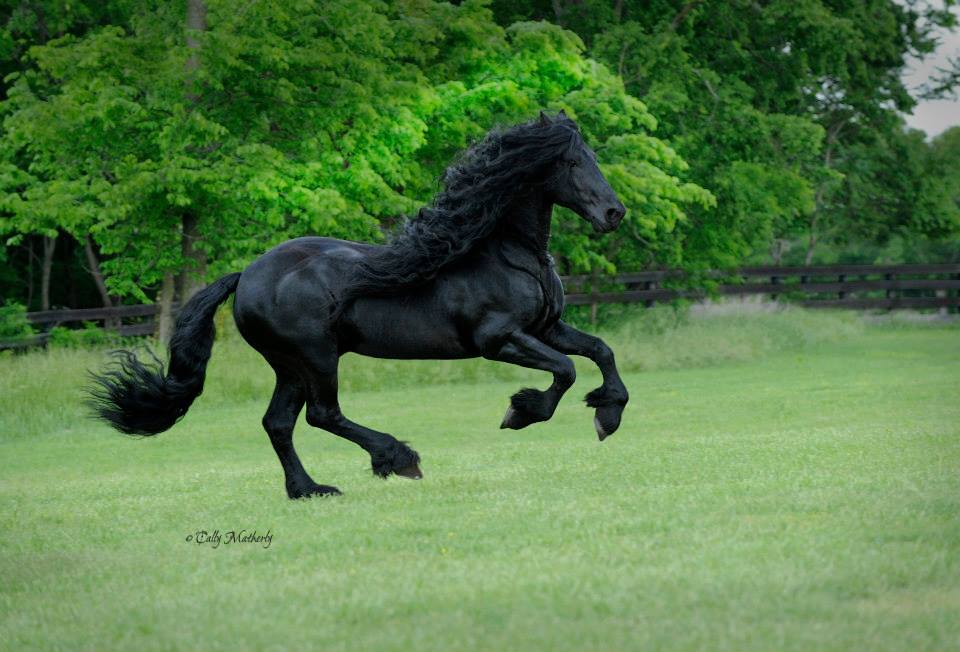 His adoring fan club waxed lyrical: “That hair! It’s like someone crossed a horse with the hunky lead from a romance novel.”

“Frederik, you are the most beautiful horse that I have ever seen. Only God could of created such artistry. Breath taking & magnificent,” one person wrote. 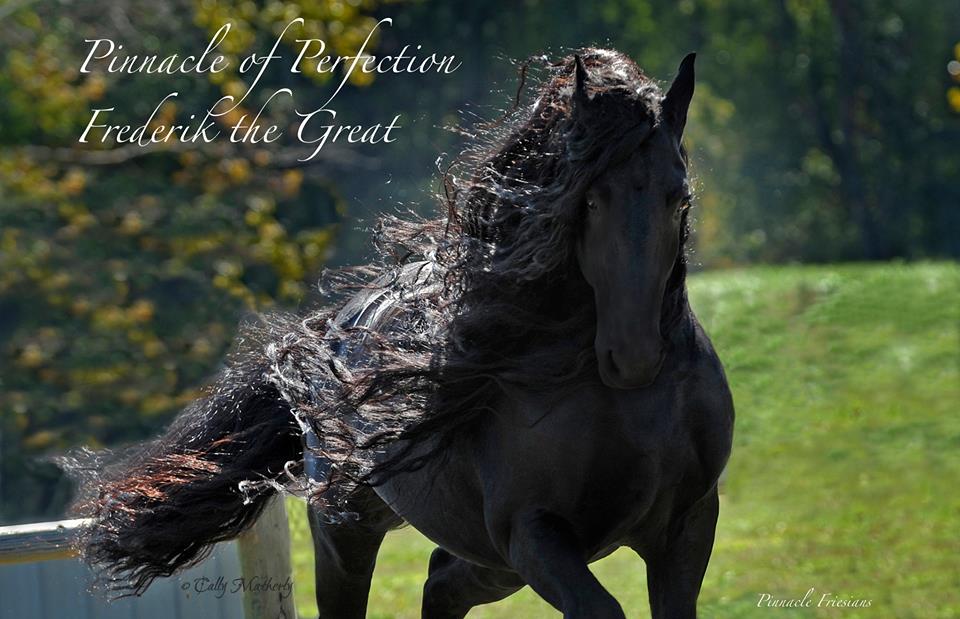 “There will NEVER be a more majestic, handsome, sexy horse on the face of the earth. Never, ever. I wish I could just touch and ‘smell’ him just once,” wrote another. 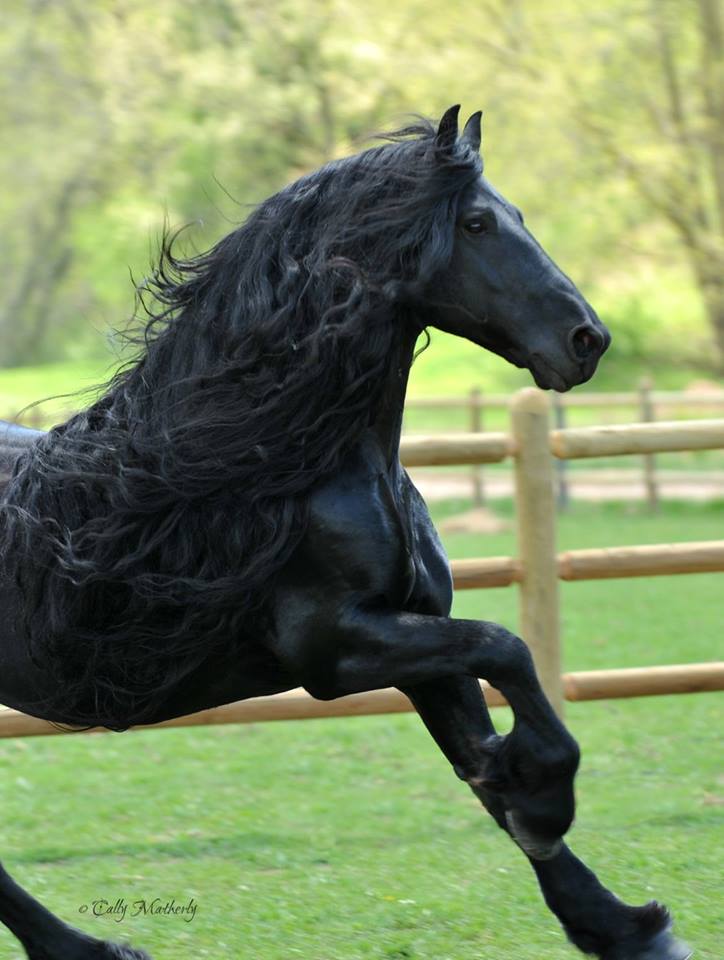 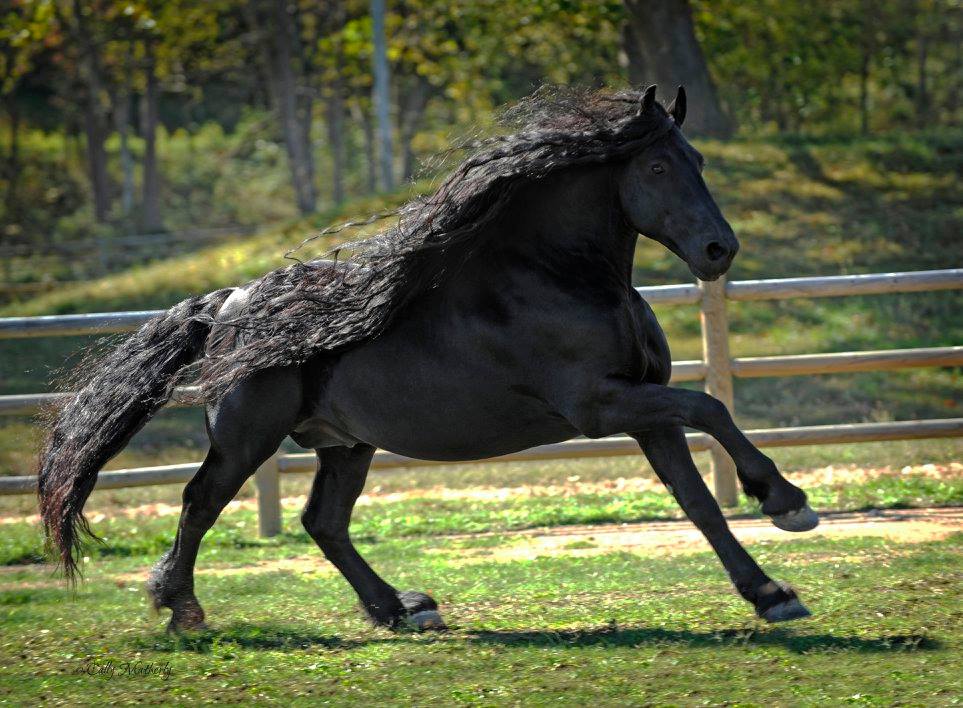 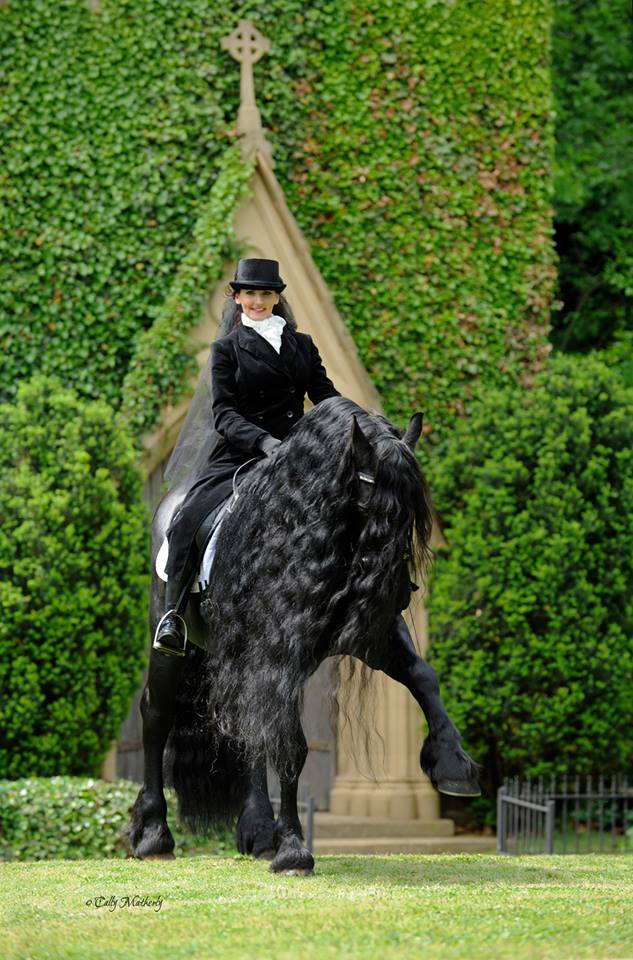 Watch the captivating video of Frederik strutting his stuff below:

A photographer didn’t realize he had taken a perfectly-timed murmuration of...