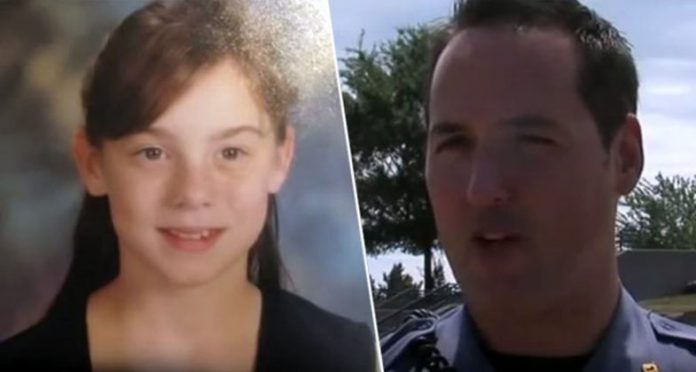 Klynn Scales grew up in an unhealthy home filled with drugs and violence, with her single mother and two younger brothers. Due to her family situation, she often had to steal food from grocery stores nearby her house so that her two younger brothers wouldn’t go hungry. 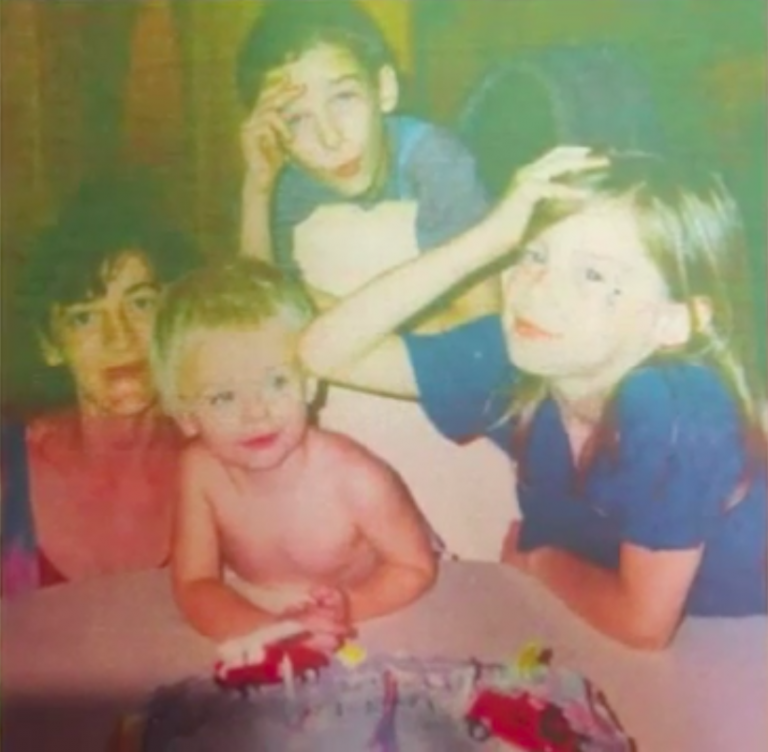 At 9 years old, Scales met a kind-hearted policeman, Jeff Colvin, who would stop by her house every day while on his way to work. Whenever he came, Scales would come running happily to greet him. Although she didn’t even know his name, she regarded him as that only person whom she could trust in her life as a kid. 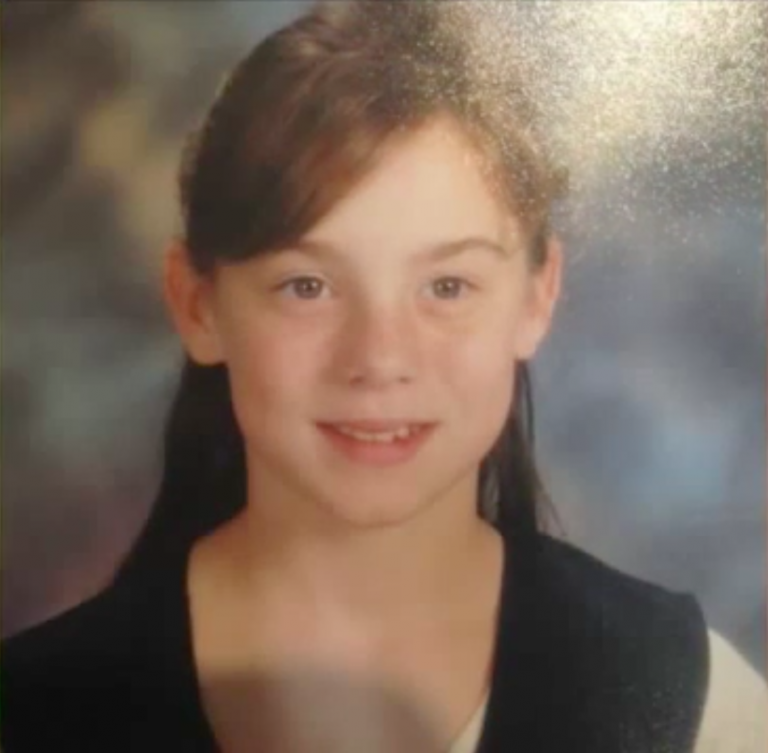 One day, when Jeff stopped by Scales’ house, she wasn’t at her usual spot waiting for him. His gut instinct told him that something was wrong. He walked in the house and found her lying on the floor sick, and there wasn’t anyone else at home at that time. He quickly took her to the hospital where she was treated for malnutrition.

Sadly, they lost contact with each other when Scales moved to another state.

20 years later, Colvin received an unexpected email and the sender was the little girl whom he once saved. Scales has never forgotten about her “hero” policeman and has been searching for him in order to thank him for all that he had done for her. Recently, the two finally reunited. 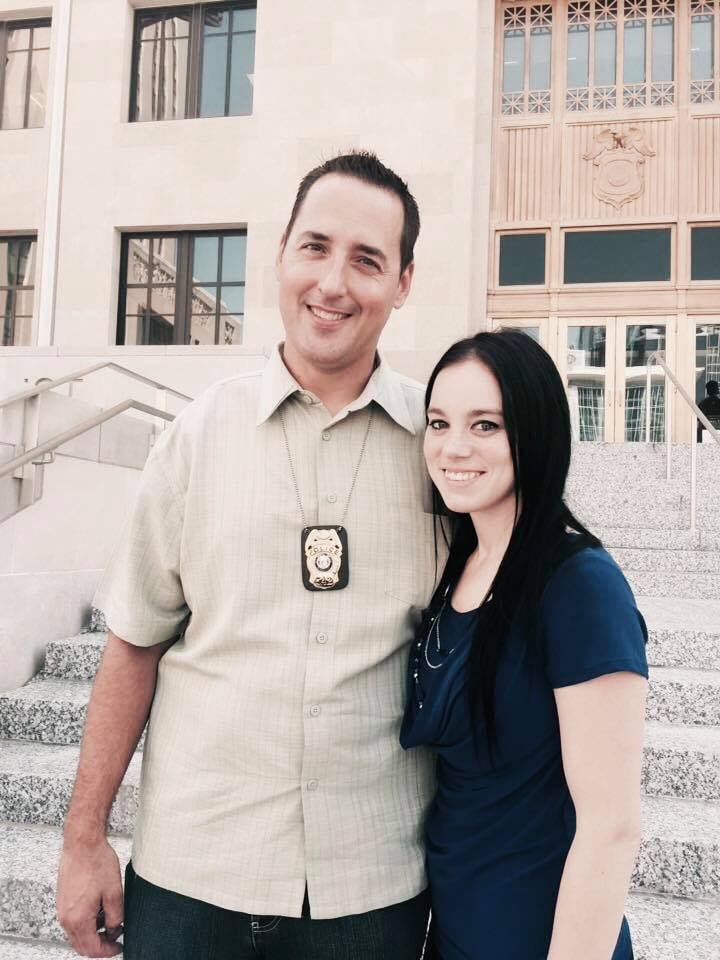 Scales recalled, “Through all the bad situations, I would just picture him saying that he was here for us and that if we ever need him, he would be right there to protect us. Those words would come to me during the worst times of my childhood life.”

Let’s hear what they have to say about their heartwarming reunion 20 years later.